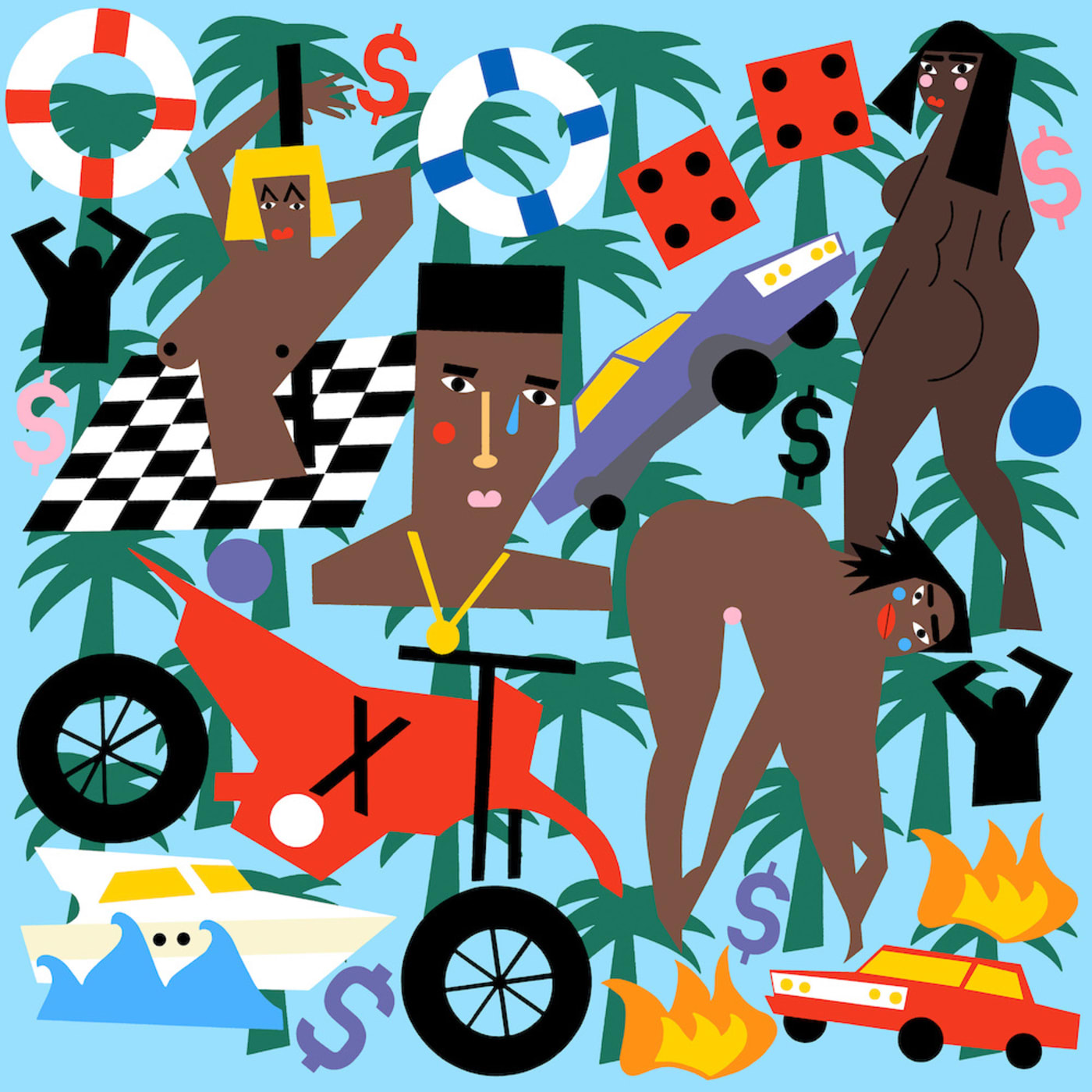 Philadelphia rapper Meek Mill’s fifth studio album, “Expensive Pain,” is his first full-length release in three years and his first in much longer than that to come without any baggage.

His excellent 2015 album, “Dreams Worth More Than Money,” was marred by Mill starting a nasty feud with Drake where he exposed him for having ghostwriters.

His 2017 album “Wins and Losses” suffered commercially as a result, while 2018’s “Championships” was his first release since getting out of prison for violating his parole.

In many respects, “Expensive Pain” picks up where “Championships” left off. The two projects are sonically similar, but as the old saying goes, “If it ain’t broke, don’t fix it.”

The key difference between the albums is Mill’s venture into auto-tuned, piano-backed trap ballads that are more associated with rappers like Lil Baby and Lil Durk. Sure enough, Baby and Durk both feature on “Sharing Locations,” a high-velocity track that is currently the biggest hit on the album.

The subject matter on “Expensive Pain” is once again about Mill’s rough upbringing in the streets of Philly, staying true to his roots, and feeling out of place now that he’s at the top.

Not much has changed from his old work, but Mill’s oftentimes loud and braggadocious flow is enough to keep the listener engaged.

Mill saturates this album with callbacks to his previous work. “Intro (Hate on Me)” continues his fascination with rapping over composer Carl Orff’s “O Fortuna,” which he has now done three times.

“Flamerz Flow” is a reference to one of his early series of mixtapes, while “Cold Hearted III” and “Blue Notes 2” are some of his best work to date.

Not every song on this album clicks, though.

“Me (FWM)” is three minutes of Mill and A$AP Ferg trying desperately to save a threadbare, GarageBand starter-kit instrumental.

“Northside Southside” is promising until British Grime artist Giggs takes over with some unfortunate bars about trick-or-treating.

That being said, the vast majority of the songs have replay value, which is as much as you can ask for in an era where albums are meant to be absorbed into Rap Caviar playlists.

“Expensive Pain” is testament to Mill’s ability to stay relevant with the younger generation while still sticking to his formula. His style continues to hold up over a decade in, but don’t expect it to change drastically going forward.

After all that he’s been through, Mill continues to stay resilient with another solid album. As Mill himself says on “Cold Hearted III,” “I don’t know where I’m going, I just know I’ma win.”

Adam Babetski is a third-year majoring in broadcast journalism. To contact him, email aqb6023@psu.edu.