Beyoncé’s “Renaissance” is seemingly a front-runner for Album of the Year at the Grammys. Sophia D’Ovidio ranks this cultural reset from great to even greater. 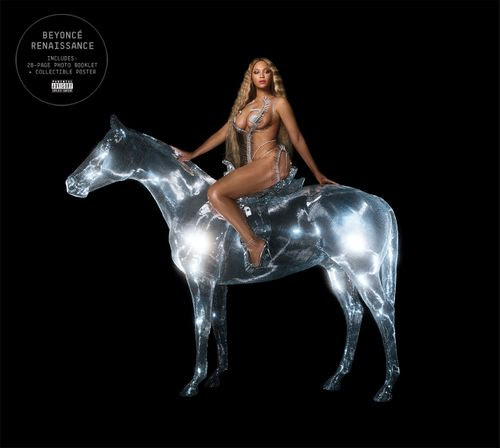 Serves as a prologue to the album more so than a song on its own. Still slaps though.

Again, serves more as an interlude than a full song.

A good song on its own, but somewhat forgettable in the album as a whole.

A fun track early on to hint at what excellence is to come.

Great vocals and a groovy instrumental on this ballad, the only time the album slows down.

A much better song when listening to the album rather than the lead single on its own.

A self-love anthem with an addicting beat.

A banger with a sick outro.

The growl vocals from Beyoncé on this song are perfect. This hyperpop track is phenomenal.

Not what anyone would guess this song is about, but America probably has less problems since this song came out, it’s that good.

A perfect closer for the moment that is this album.

Just a perfect hit from Beyoncé. Maybe a better choice for the lead single but whatever.

It’s not the kind of song expected from a mainstream artist. The uniqueness of it is so captivating.

Impossible to not want to bust a move during this song.

6-minutes of funk excellence. So captivating it’s easy to forget how long this track is.

This album is filled with transitions from song to song. But the seamless change in this track from club banger to R&B excellence is what puts this song at the top.