Story posted 6 days ago in Arts & Entertainment by Ethan Hetrick. 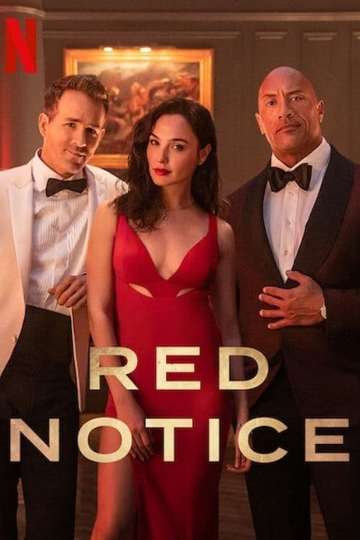