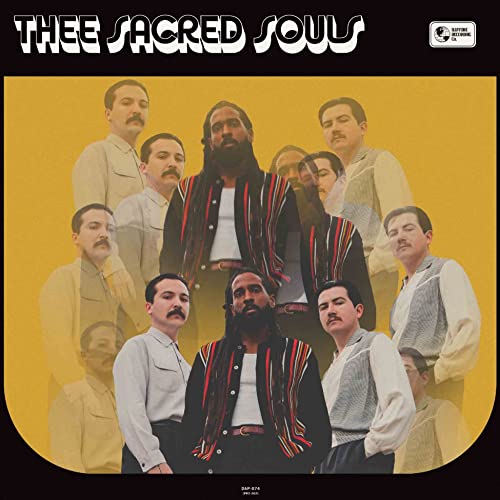 “Future Lover” is a single off of the California R&B and soul group Thee Sacred Souls’ self-titled debut LP.

Known for their 70s sound and heavy use of falsettos, “Future Lover” does not stray far from their usual discography.

Opening with a knock at a door and the chorus lines of, “Someone’s at the door. Oh who is it? It’s your future lover,” have a striking similarity to Silk Sonic’s hit single “Leave the Door Open,” which also features a retro sound and references to inviting a lover in.

Though having a theme in common, “Future Lover” features an orchestral accompaniment and a smoother, more soulful beat to elevate the track and Thee Sacred Souls’ timeless sound.

With their first album release under their belt, one can hope Thee Sacred Souls continues to create more music in the near future and help pave the way to the revival of 1970s soul tunes. - Megan Kelby 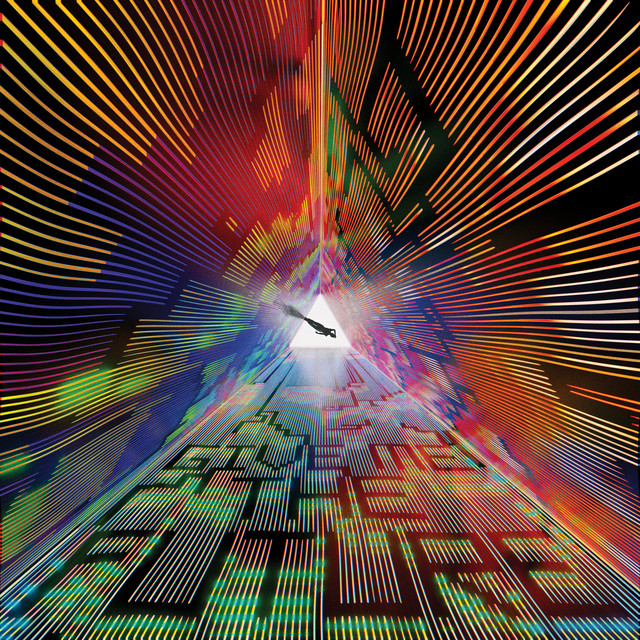 Bastille released an expanded version of their album “Give Me The Future,” entitled “Dreams Of The Past.” “Real Life” shows that this title is fitting for the new tracks.

The band played a more acoustic style instrumental compared to the work of the original album, fixing one of the biggest critiques of their recent work. The main trackings come from a tone shifted base, which stays incorporated into the mix even as the electronic inspirations take effect throughout the chorus.

While they kept the vocals mutilated with obvious autotune and a filter over parts of the song, the whole thing comes together sonically better than much of Bastille’s recent work.

The remainder of the EP features reprised and acoustic versions of songs from “Give Me The Future,” covers and a few new songs following in this same style. 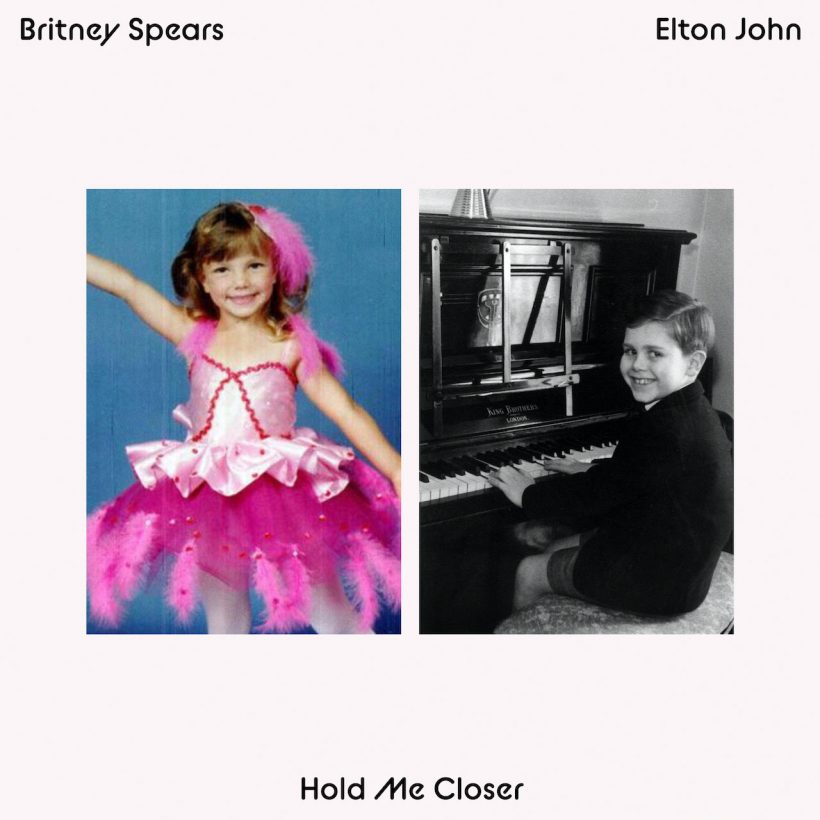 New technologies revolutionizing the music game have allowed today’s music artists to sample different songs, and genre-bend to create novel sounds. The big question has been, where do musical legends fit into the equation?

Over the last two years, Elton John has been branching out into today’s world of music releasing remixes of his well-known classics and collaborating with A-List and upcoming artists.

In 2021, John released a remix of “Rocketman” called “Cold Heart” with “Sweetest Pie” singer, Dua Lipa. This remix transformed the classic into an electronic/dance hit that held the No.1 spot on the Electronic/Dance music Billboard chart.

Last Friday, John released “Hold Me Closer”, which once again transformed one of his timeless tunes, “Tiny Dancer” into a track to be added to all the club music playlists.

“Hold me Closer” was a collaboration with Britney Spears, making it her first release in six years.

The two singers shared a public exchange over Instagram with Spears expressing her excitement about the overwhelming success, as the track has already reached No.1 in 40 countries. Talk about a strong comeback.

According to TMZ, the pair reportedly have a music video underway, but other details about it are currently unknown.

The big question now is what’s next?

Who will be the next star to collaborate with John? Which one of his hits is the next to be revamped? Will Britney release a new album soon?

While it is amazing to hear such a classic be recreated, the original hit will always hold a special place in the hearts of fans. - Abby Chachoute

Evan Smith is a second-year majoring in broadcast journalism. To contact him, email ers5828@psu.edu.