The CommRadio Arts & Entertainment staff discuss some of the top new singles in the very first edition of the Singles Roundup podcast. 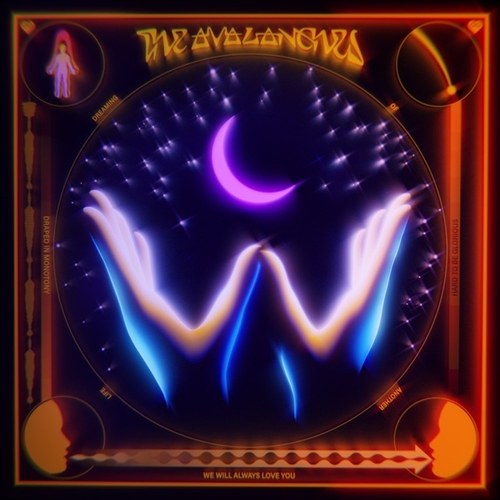 The Avalanches ft. Blood Orange – “We Will Always Love You”

The Avalanches have released the first follow-up to their 2016 full length album release “Wildflower.” The Australian band most well known for their electronic samples do not disappoint with their latest psychedelic single “We Will Always Love You,” which features English singer-songwriter Blood Orange.

“We Will Always Love You” captures the essence of losing a loved one and finding the courage to move past the pain. The singer asks “draped in monotony, what’s my life gotten me?” as he ponders where he can end up after loss. The lyrics are simple yet graceful and well-done, creating a perfect balance with the complicated instrumentation.

The track samples “I’ll Take You Anywhere That You Come” by Smokey Robinson and the Miracles. The Avalanches use the sample perfectly, as it only adds to the meaning of the song rather than overpowering it. The listening experience is reminiscent of Solange’s 2019 release “When I Get Home”: a total stream of consciousness as the artist sifts through his complicated emotions. “Night time, I’m fine, dreaming of another life” plays on a loop as the song closes out with a feeling of transcendence, perhaps into the unknown.  —Jade Campos 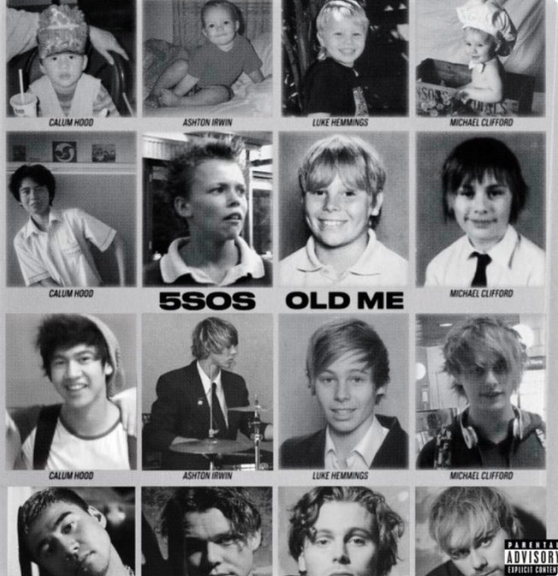 5 Seconds of Summer came out with a new single titled “Old Me,” and compared to the band’s other songs, it’s a clear change of sound. “Old Me” resembles a song that a DJ like Avicii would release because of its modern beat. The group’s songs are usually upbeat or romantically slow, but this different sound suits 5 Seconds of SUmmer well.

The song is about being appreciative for the person you were before a relationship and how to not let anyone ruin the person you’ve become.

5 Seconds of Summer’s last album “Youngblood” was released in June 2018. Now, the group’s fourth studio album “Calm” is set to be released in March of this year.

5 Seconds of the Summer is one of the only boy bands still going strong, and a successful stylistic change in a song like “Old Me” reflects that. The group’s career seems only to be going up from here. —Emily Mugno 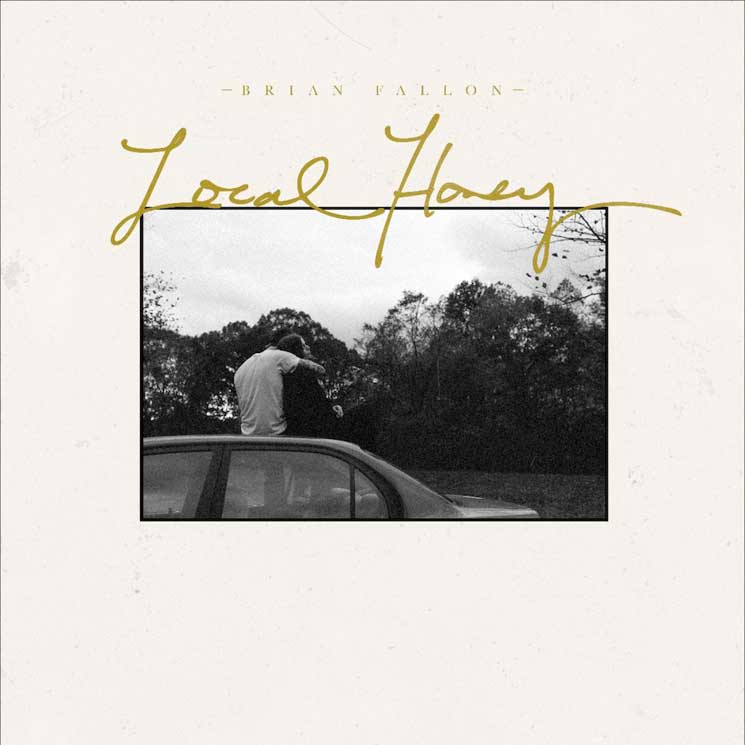 Once the former front man for the Gaslight Anthem, Brian Fallon has had a solo career since 2016. With two solo albums out already, it seems that with his new single “I Don’t Mind (If I’m with You),” Fallon is aiming for softer and more emotional pieces.

“I Don’t Mind (If I’m with You)” is the third single released ahead of his third solo album, “Local Honey,” expected to drop on March 27.

This track is sweet. From the acoustic guitar intro that builds up to the uplifting chorus, “And now the wind’s getting colder and the night’s getting cruel/But I don't mind, I don’t mind if I’m with you.”

This track should be listened to either in a dark room or on a long car drive at night. It’s slow and personal, and if the rest of the album ends up being similar, it’s clear that Fallon’s career is headed in the right direction.  —William Roche 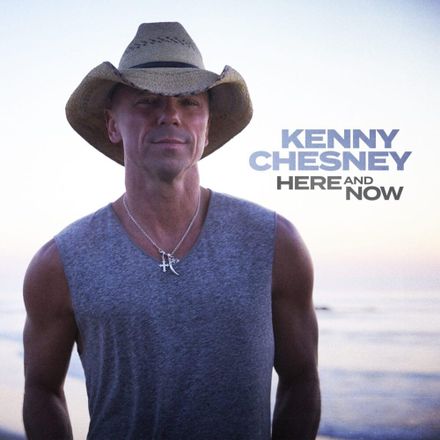 With his usual summer tour approaching and no new expected album to be released, Kenny Chesney released a track that sounds like summer, but it is not his best.

“Here and Now” is a fast-paced song with a guitar riff and a usual explosive chorus: “Here and now/Nowhere else in this world enough/You and me, ain’t it good to be alive?”

Known for filling stadiums and having crowds sing most of his songs back to him during concerts, Chesney is sure to see this song end up as a radio favorite for the mere fact that it was performed by Kenny Chesney. But aside from that, “Here and Now” just sounds like a song that Chesney wanted to release as a single for the sake of putting one out. If he does in fact put out an album soon, listeners should hope that not every song sounds like this.  —William Roche