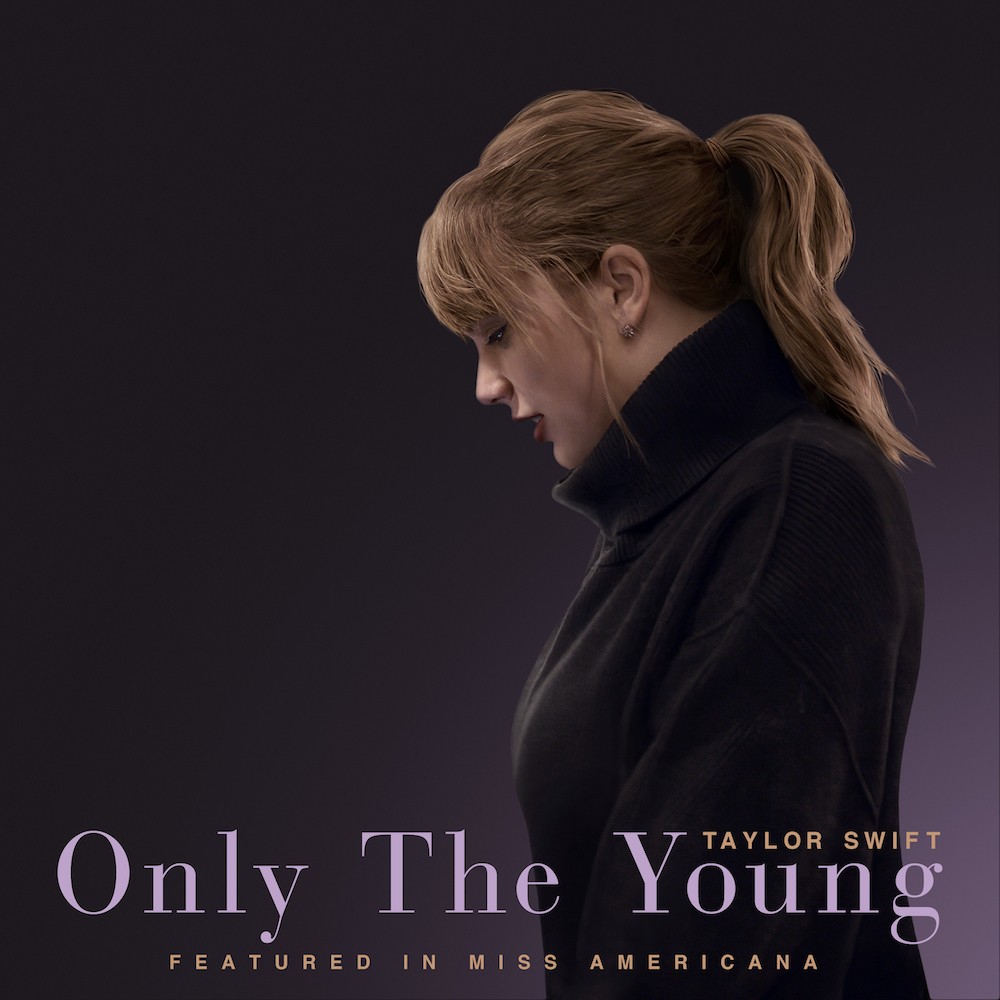 Taylor Swift – “Only the Young”

With the release of her documentary “Miss Americana,” Taylor Swift treated fans to an additional song. “Only the Young” is an outtake from Swift’s latest 18-track album, “Lover.” During the film, Swift is seen piecing the song together—everything from writing the lyrics to recording the vocals.

“Only the Young” is an addition to Swift’s repertoire of political songs, including “You Need to Calm Down” and “Miss Americana and the Heartbreak Prince.” As Swift notes in the documentary, the song came as a product of her newfound political voice after the singer discovered that she could use her platform to positively influence her audience. Following a Democratic Party loss for the Tennessee Senate seat, Swift penned “Only the Young” to deal with her sadness.

Taking a different turn from most of Swift’s political anthems, “Only the Young” looks to the future generations of America to make a change. However, the optimistic chorus is juxtaposed with the gruesome verses. There’s a feeling of being completely alone and hopeless, and Swift makes references to school shootings (“wondering where the best hiding spot could be”). With echoey vocals and a children’s chorus, the song is haunting. Despite the urge for persistence, the song almost seems to say, “Sure, only the young can run, but will they ever make it anywhere?”  —Jade Campos 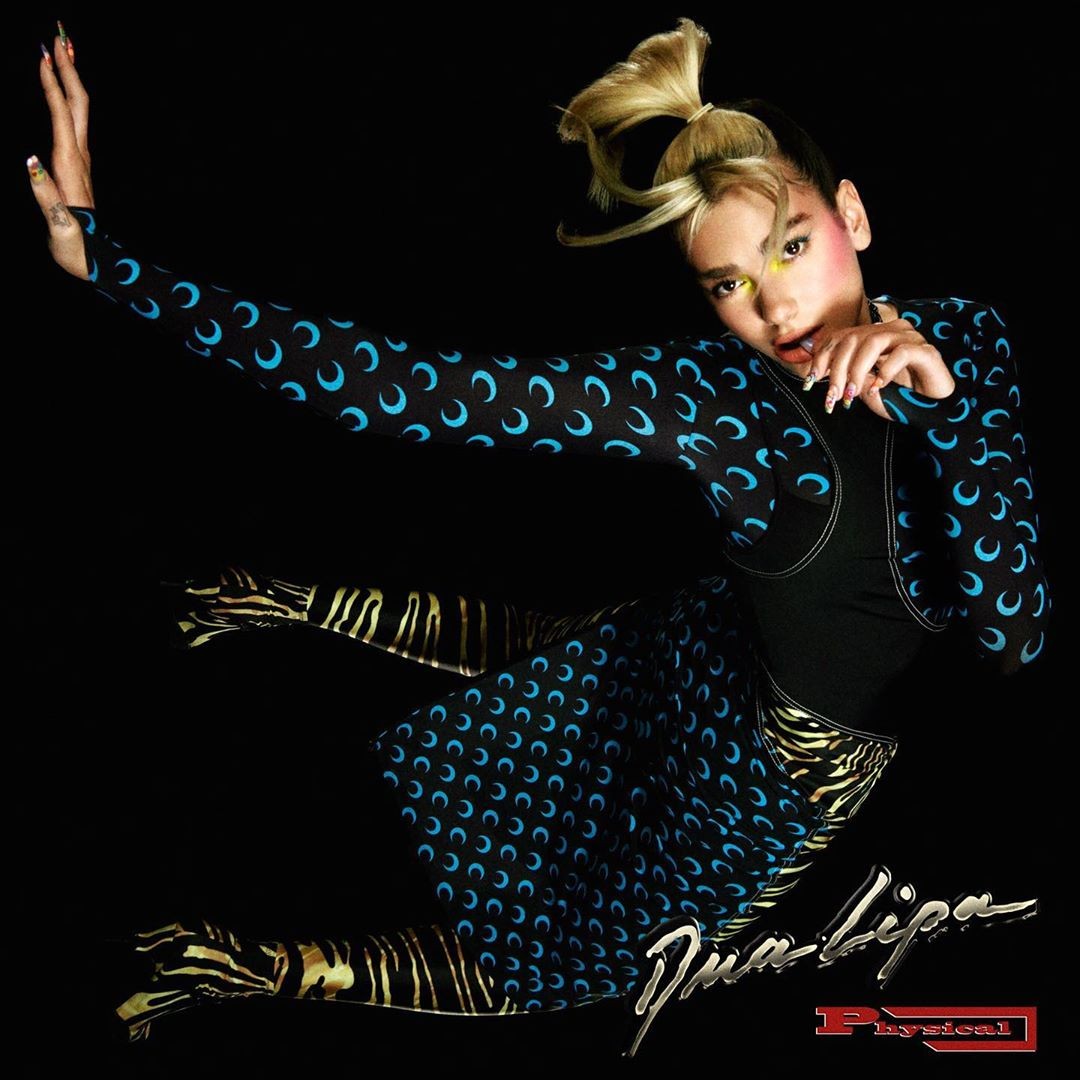 Dua Lipa has released the second single for her upcoming album “Future Nostalgia.” With only two months to go, “Physical” is a promising start for the music yet to come.

While most artists are playing off of the 1980s nostalgia that is sweeping pop culture, Dua Lipa seems to be one of the only musicians to have gotten it right. “Physical” is a revamped version of Olivia Newton-John’s “Let’s Get Physical,” and this time it’s more uptempo and sexy. It’s a perfect style for the singer and one that audiences can hope to hear more of on her second album. The ‘80s feeling is complete with a rainbow paradise music video which includes an animated alter ego, much like A-ha’s iconic “Take On Me.”

“Physical” explores the heart-racing first steps of a new relationship. The lyrics scream the joys of being young and having fun every night of your life. It’s repetitive, but the singer manages to keep the song fresh with a catchy beat and a voice to match.  —Jade Campos 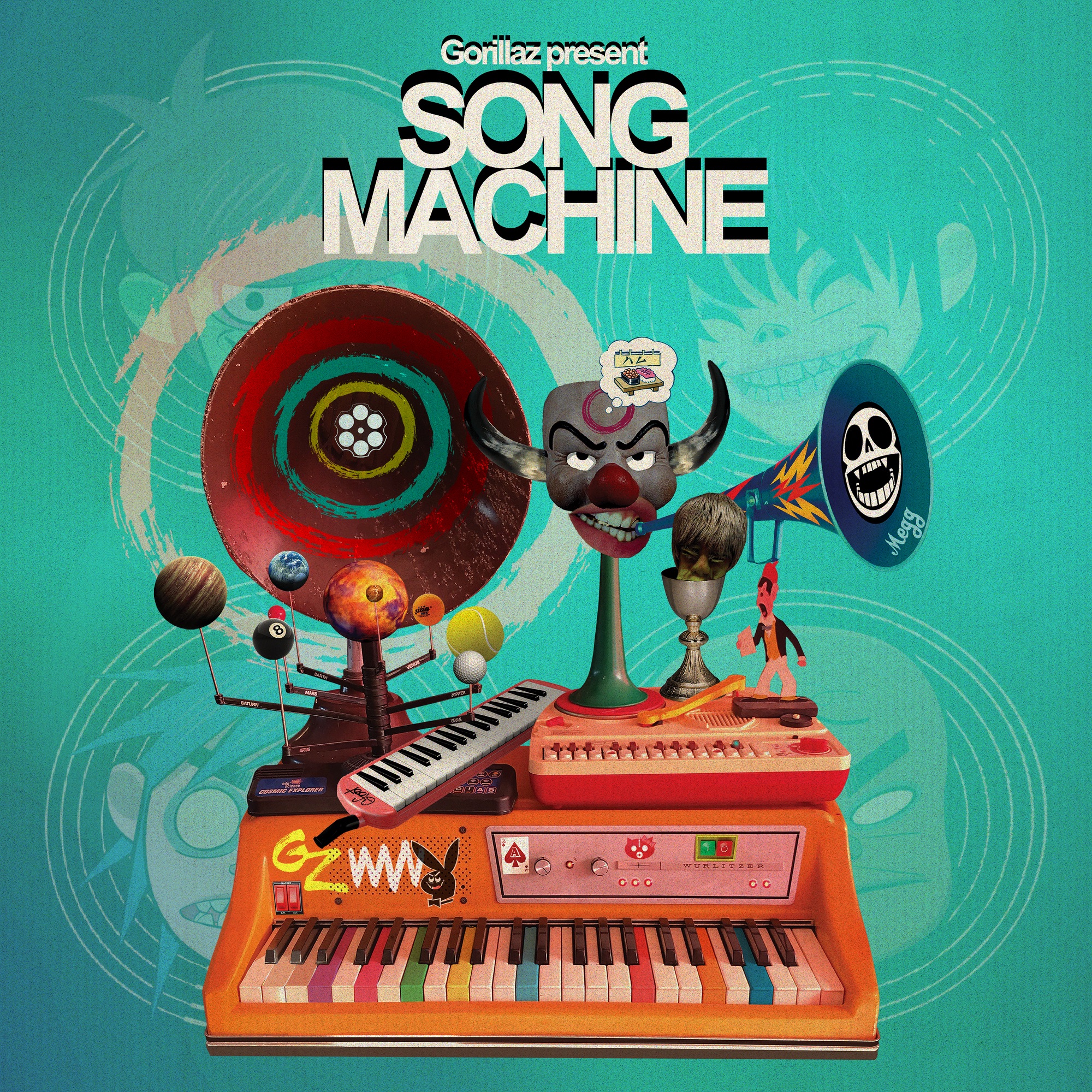 Legendary “virtual band” Gorillaz has teamed up with punk rock band Slaves and grime rapper slowthai for a bright and diverse track that blends elements of rock, rap, pop and electronic music.

Slaves produces a wonderful riff full of reverb guitar, and the combination of guitar with synths and a drum machine beat works very well. Perhaps the highlight of the track, however, is the rapping from slowthai. He is energetic from the start and is incredibly charismatic in his vocals.

Slowthai raps about a girl named Rita, which is a reference to the Beatles song “Lovely Rita” from “Sgt. Pepper’s Lonely Hearts Club Band.” The track mentions Rita as someone who is special, but because of the system she is in, she cannot fulfill her potential. This lyrical style has become a staple of slowthai, who is a prominent critic of the British government.

“Momentary Bliss” is a special combination of diverse styles and sounds. Genre-blending done this well is something that Gorillaz has become renowned for, but this is the best track from them in a while.  —Jim Krueger 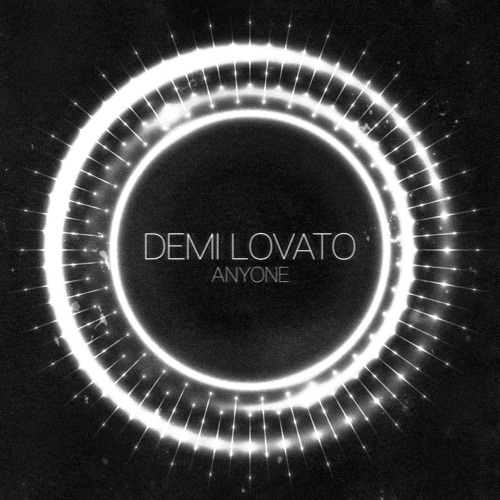 Demi Lovato made her first appearance since her 2018 overdose at this year’s Grammy Awards, performing her most vulnerable song yet, titled “Anyone.” This song is powerful for so many reasons, as Lovato discusses how none of her coping mechanisms were successful and how she feels like “nobody is listening.” Lovato’s voice is one of the most iconic of this generation, and she didn’t hold back from reminding audiences in this song.

Lovato’s emotion is transparent in “Anyone,” and it’ll give any listener goosebumps to hear how heartfelt the song is. When she started singing “Anyone” at the Grammys, she had to pause for a minute to compose herself again. That is the kind of feeling that the song gives listeners. It takes one’s breath away because of its beauty and rawness. This is the start of Lovato’s much-anticipated comeback to music.  —Emily Mugno