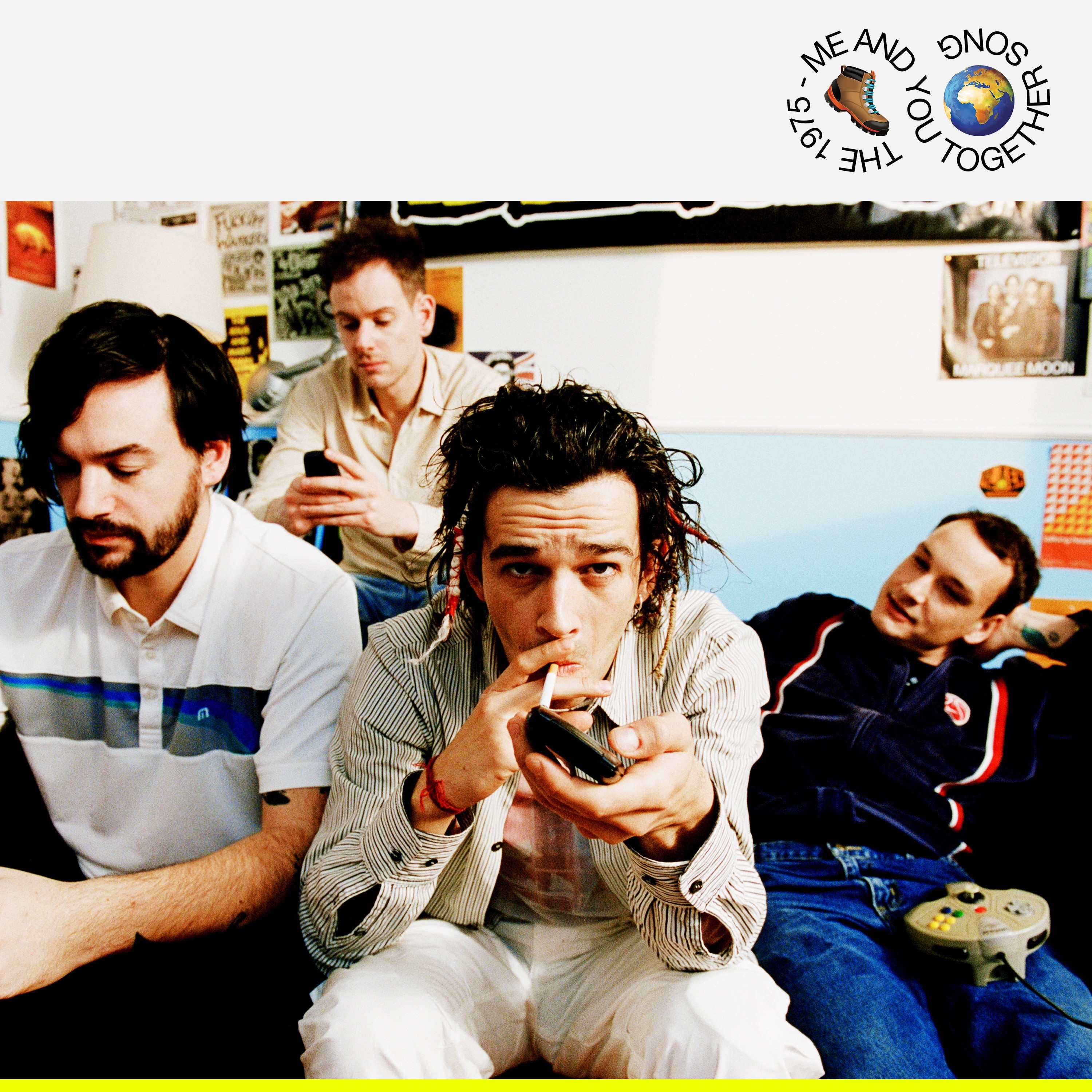 The 1975 has released the third single to its upcoming studio album “Notes on a Conditional Form,” which is set to be released in April. “Me & You Together Song” is a sweet, sappy song following one of the most traditional archetypes in music: boy meets girl, boy falls in love with girl, boy figures out how to get the nerves to tell girl how he feels.

Following the band’s latest single “Frail State of Mind,” “Me & You Together Song” is a very different sound. The beat is jaunty with a dash of folk influences and is, overall, very reminiscent of a 2000s pop song. The chord structure, echoey backing vocals and steady drumbeat make for a practically watered-down “Teenage Dirtbag.”

“Me & You Together Song” tells a story, which only draws it closer to a 2000s song. The lyrics are unpredictable as, in typical 1975 fashion, they string together with no rhyme or reason. Although not very lyrical, the song is incredibly touching and genuine, as it sounds just like a normal conversation about love and life.  —Jade Campos 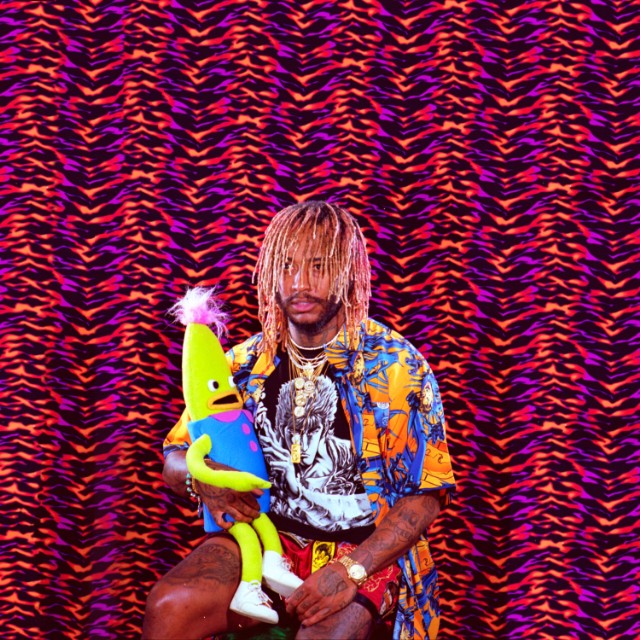 Bassist extraordinaire Thundercat teamed up with R&B/indie rock singer Steve Lacy and funk veteran Steve Arrington for his most recent single, “Black Qualls.” The Los Angeles-based musician, known for his six-string bass and eccentric lyrics and personality, released “Black Qualls” as the first single from his upcoming album “It Is What It Is.”

In the single, Thundercat utilizes a unique bassline to revitalize a classic ‘70s funk sound. The bassist sings in tandem with Lacy and Arrington, the former singing with an impressive falsetto.

The song is also significant in its subject matter. Thundercat and Lacy sing back and forth about the negative thoughts that come with being successful, such as the feelings of guilt about buying expensive things and showing them off.

“Black Qualls” is a continuation of solid tracks from Thundercat, who has been leading the charge in bringing back funk, jazz and R&B.  —Jim Krueger 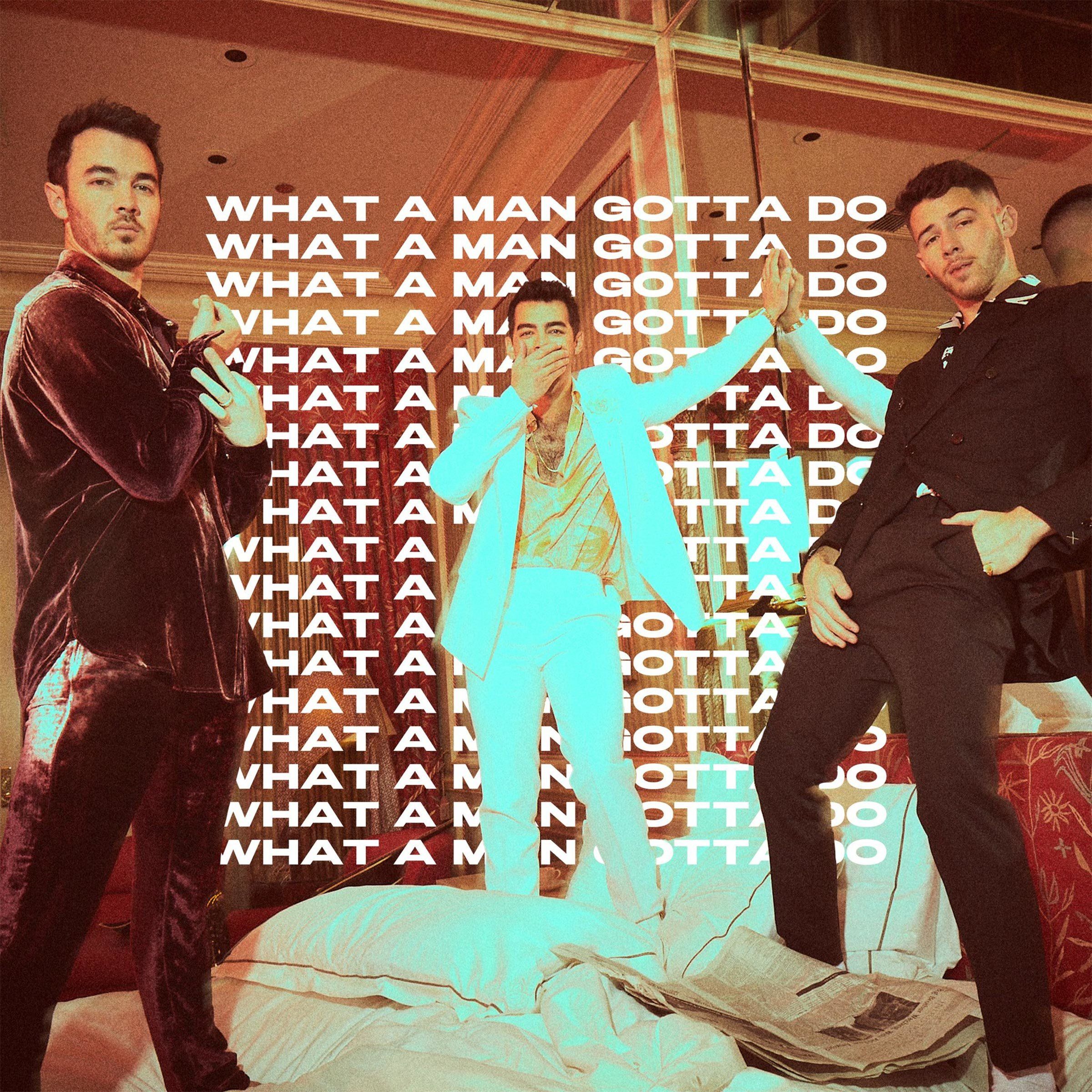 The Jonas Brothers – “What a Man Gotta Do”

The Jonas Brothers released a new single titled “What a Man Gotta Do,” and it’s not a usual sound you would hear from them.

The message of the song is fighting for a girl that a man really wants and what it would take to accomplish that. The song gives off a “Grease” vibe, as it is both drum- and piano-heavy.

In the music video, Joe and his wife Sophie are doing a hand jive, which also helps give the single connection to “Grease.” Nick and Kevin reenact other iconic movie scenes throughout the video, including those from “Say Anything” and “Risky Business.”

Because the Jonas Brothers just came out with their most recent album “Happiness Begins” midway through 2019, this song is most likely not hinting at an upcoming album. What the song does hint at, though, is that the Jonas Brothers’ sound is evolving. As times have changed, their sound changes with it. It is nice to see them going out of their comfort zone and playing with new styles for fans to enjoy.  —Emily Mugno 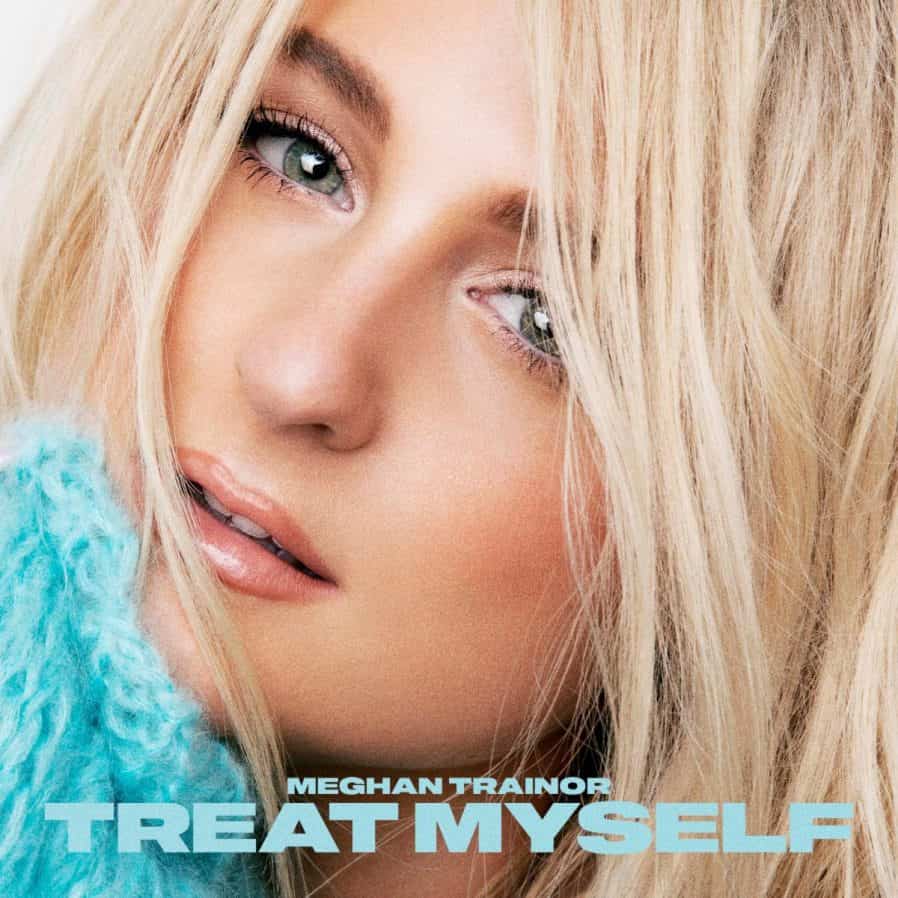 After four years since her last album, Meghan Trainor is back both confident and sexy in her new song “Blink.” The song will be a part of Trainor’s upcoming album “Treat Myself,” scheduled for release on Jan. 31. However, the album has been delayed several times in the past few months.

Trainor uses metaphors throughout the song, relating herself to nearly everything in the galaxy, from shooting stars to rocket ships. She urges the love interest not to blink or they will miss all of the perfection that she is. Although rather repetitive, the song is clever in its own right in all of its symbolic references.

While Trainor has never been hailed an innovator in the music industry, she has always been a voice of confidence and self-love for women. “Blink” is another single with the potential to be as chart-topping and talked-about as “All About That Bass.”  —Jade Campos

Around the Group of 5: Week 9 (Football)