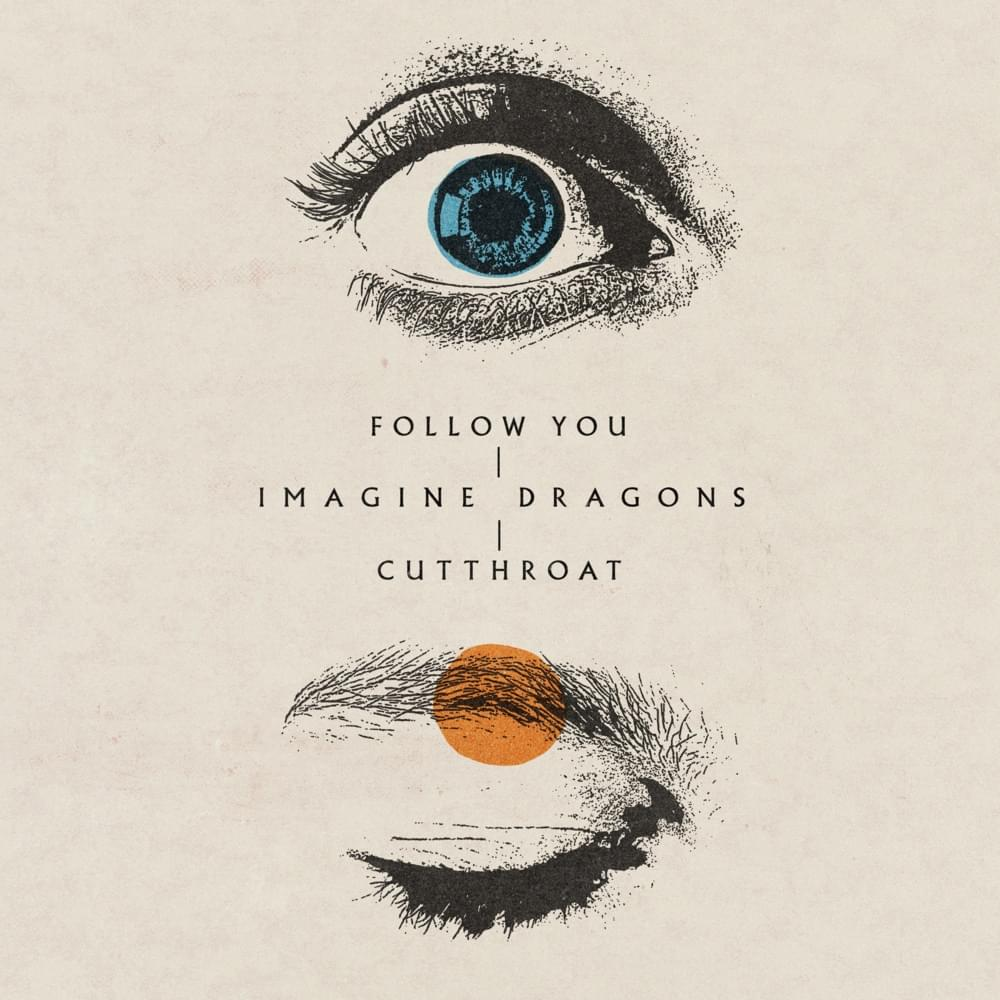 After a long wait of hiding in the shadows, Imagine Dragons has finally released two singles that may leave fans asking for more.

On March 18, this American pop band announced two singles from their upcoming fifth studio album. “Cutthroat” is one of the two singles released.

Compared to their most popular songs like “Radioactive” or “Demons,” “Cutthroat” is more on the rock/screamo side of music. With loud drumbeats and Dan Reynolds’ extremely high-pitched vocals, this song is completely different from any of Imagine Dragons’ past work.

With this small sample of their new album — still untitled for now — this may be foreshadowing a new direction that Imagine Dragons wants their music to lean toward: rock.  —Cade Miller 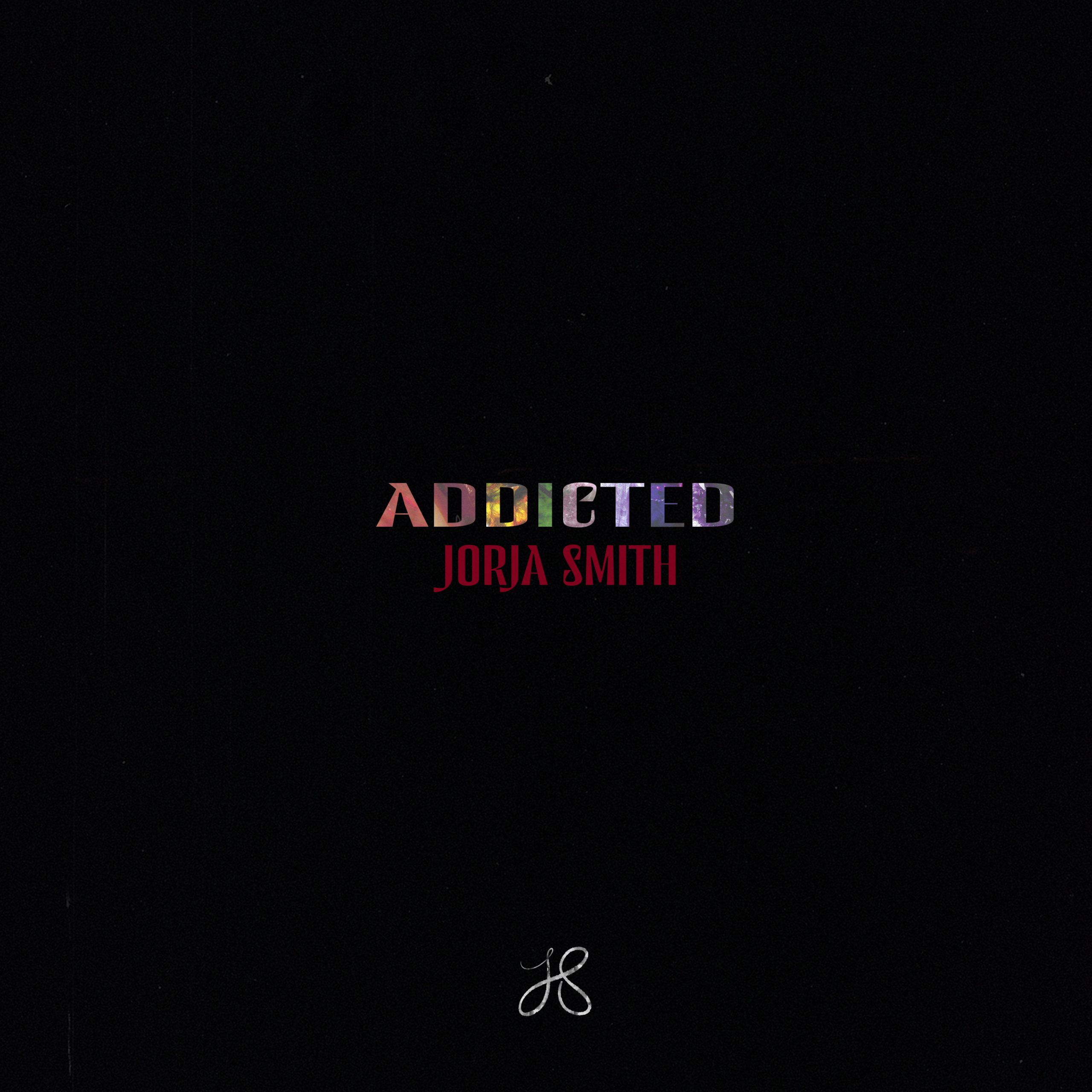 The 23-year old English singer-songwriter Jorja Smith released her first single of 2021, “Addicted,”  along with its music video on March 10.

The singer-songwriter begins the song in third person by addressing that there is a girl who is involved in a relationship that she knows is not healthy. It then moves to the first-person POV and allows the listener to realize that the singer is that aforementioned girl. The relationship is hurting the girl as she is being shown little to no attention from her significant other. She acknowledges that she’s aware the relationship is toxic, but is too “selfless” to leave.

The catchy melody of the song pairs well with the repetition of the hook, where the lyrics makes it seem as if Smith is trying her hardest to let the other know that they need to put effort into the harmful relationship.

She repeats throughout the song, “you should be addicted to me” to hint to her significant other that he needs to be invested in her life and their relationship.

The aesthetic of the pop song creates an atmosphere of yearning for the one you love to put in more time to show they care about you and want the relationship to last.  —Kennedy Kollar 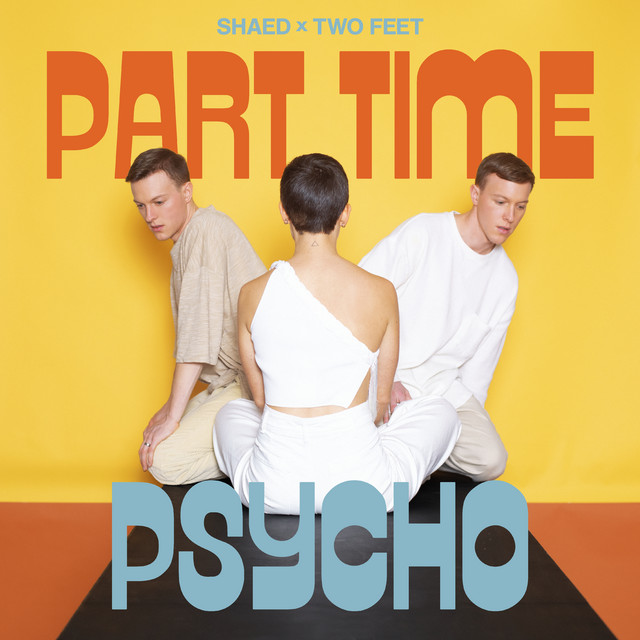 “Part Time Psycho” is the latest single from pop trio SHAED. This also marks their first collaboration with singer Two Feet. This pop collab is absolutely amazing; it’s a very energetic song filled with a ton of personality.

Both singers fit perfectly with the electronic pop beat and the quirky sound effects incorporated throughout the song. The singers also harmonize a lot; their harmonization is so beautiful it is hard to believe that they aren’t part of the same band.

Although this is their first collaboration, both artists are familiar with exuding good vibes from their songs, and “Part Time Psycho” is no different. The single overflows with charisma, and the song is quite funny, too.

The lyrics are also very engaging. They are funny, but they never cross the line to become parody. This song is still very serious overall, even if the lyrics are humorous at times. And to cap it all off, the lyrics are just as catchy as the song is fun; the chorus could easily get stuck in anyone’s head.

This feel-good song is perfect for the beginning of spring. Both SHAED and Two Feet sound amazing, and the harmonies are—without a doubt—the best part of the song. Any pop fan will love this single; it is too hard not to groove and sing along with the contagious chorus.  —Jack Freiser 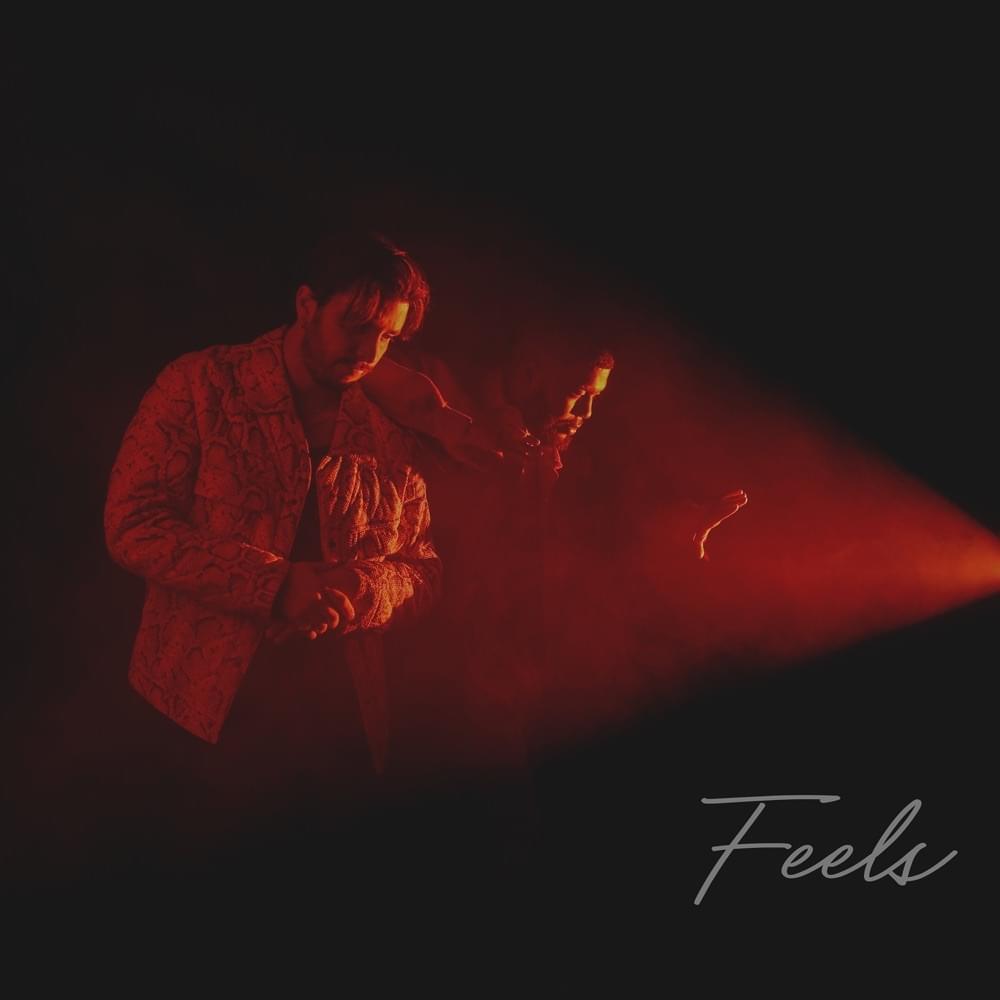 The era of soft dream pop is in its peak as the COVID-19 pandemic continues to rage on, and Khalid’s new collaboration with singer/songwriter WATTS proves that.

“Feels” is a melancholy glimpse into a young adult’s venture to become his open person and to change his life — but he’s feeling tied down to what’s comfortable. It’s a coming-of-age story — which Khalid does best — that always has the potential to score big on the Billboard charts.

WATTS creates a soft, ambient vibe through the music’s production; it’s easy to just close your eyes and get lost in the music. “Feels” has a subtle callback to 1980s electro-pop, though softened to a small roar.

In fact, the song is actually a renewed version of the singer’s 2018 release of “Feels.” Although it’s basically the same track, Khalid allows the track to feel more full and complete. And with a big name on the billing, it’s likely WATTS will begin to pick up more traction as an artist.  —Jade Campos

Cade Miller is a freshman majoring in broadcast journalism. To contact him, email
cam7095@psu.edu.