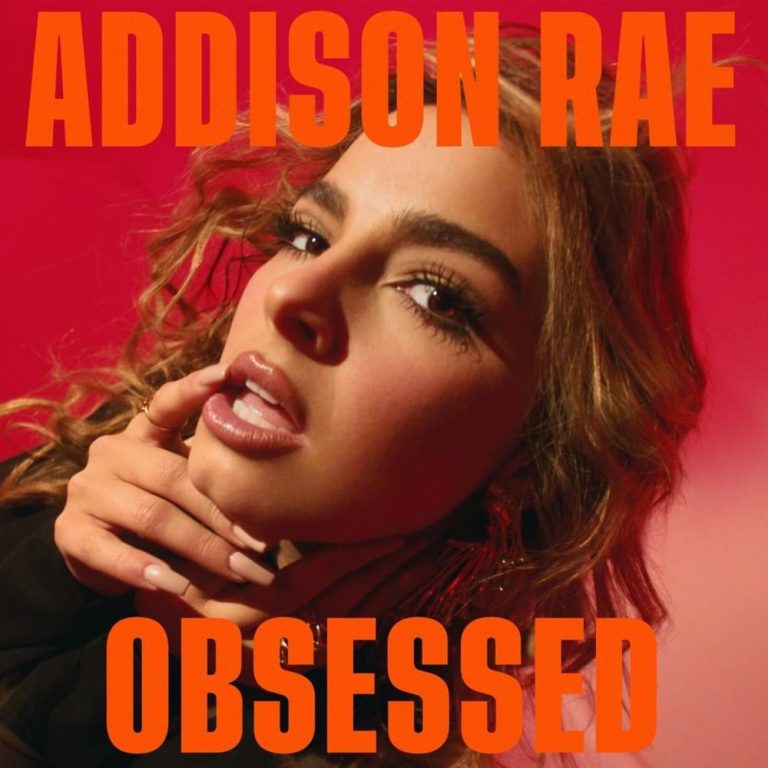 Addison Rae, most widely known for her fame on TikTok, has expanded her horizons into the music world.

Rae released her debut single “Obsessed,” a flirty and fun pop song that showcases who she is and the vibe she has going for her. Released on March 19, this brand new single is sure to hit the charts and make an appearance on your local radio station. A music video to go along with it is also in the mix.

The song starts off with Addison singing in a soft, mellow tone with background music following. “Obsessed” is dedicated to self-love and accepting yourself in a world that can be overly cruel and judgemental.

The message makes the song even better, as especially in the world today, it’s so easy to fall down the rabbit hole of self-comparison and second guessing, yet this song emphasizes that everyone has these moments, so working through them and loving yourself for who you are is essential to inner happiness and contentment.

A song Rae’s audience is sure to be smitten with after listening, “Obsessed” represents exciting things in the works for this already popular social media icon turned singing star.  —Olivia Manfredo 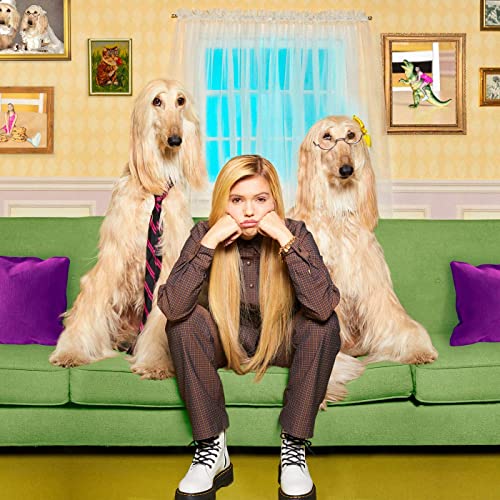 “(L)only Child” is the latest single from up-and-comer Salem Ilese. This pop song is super groovy and has a great electronic riff that adds a bit of uniqueness to an otherwise dull song.

“(L)only Child” is by no means bad. Ilese sounds great, especially on the second chorus in which she shows off her range. But her vocals on the verses are nothing remarkable. She has an incredible voice, but this song doesn’t do the best job of portraying that.

The lyrics of the song are intriguing, though repetitive. The song is short, yet it still feels too long since the lyrics are repeated a ton. The beat is also nothing special. It’s a very generic pop beat that is significantly helped by the EDM-inspired riff that livens up the melody.

The concept of “(L)only Child” is interesting, and the accompanying video is fantastic, but other than a great electronic riff, “(L)only Child” falls flat of being memorable.  —Jack Freiser 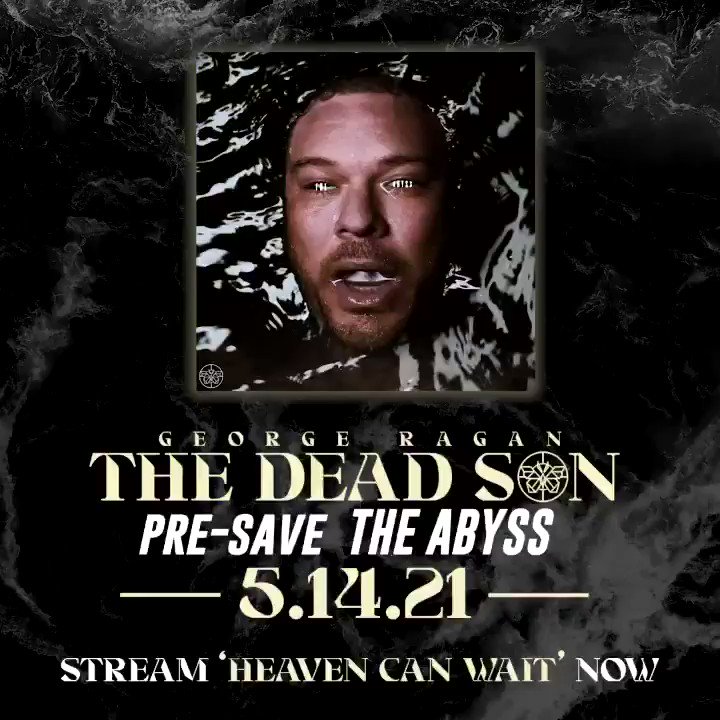 “Heaven Can Wait” is the first solo single released by George Ragan, who goes by Johnny 3 Tears when performing with rap-rock band Hollywood Undead and now dons the moniker The Dead Son as a solo artist.

The song is packed with emotion and is an utter tearjerker for the right listener. Pulled from the pages of The Dead Son’s own life story, “Heaven Can Wait” is a song that pulls off having a really good beat while also carrying a massive emotional impact.

A prime difference between “Heaven Can Wait” and Hollywood Undead songs is that the singer doesn’t rap at all in the single nor for the upcoming album it will appear on. The song features the acoustic guitar and The Dead Son’s vocal adaptability. Additionally, his voice is one of the best parts of the entire song, further showcasing his ability as a vocalist.

There is also a music video out for the single, which brings the level of emotion up significantly as the viewer sees The Dead Son walking through an empty home, reminiscing and clearing the objects from the house. Truly, it is impactful to watch.

“Heaven Can Wait” will be included on the upcoming album “The Abyss.”  —Colton Pleslusky 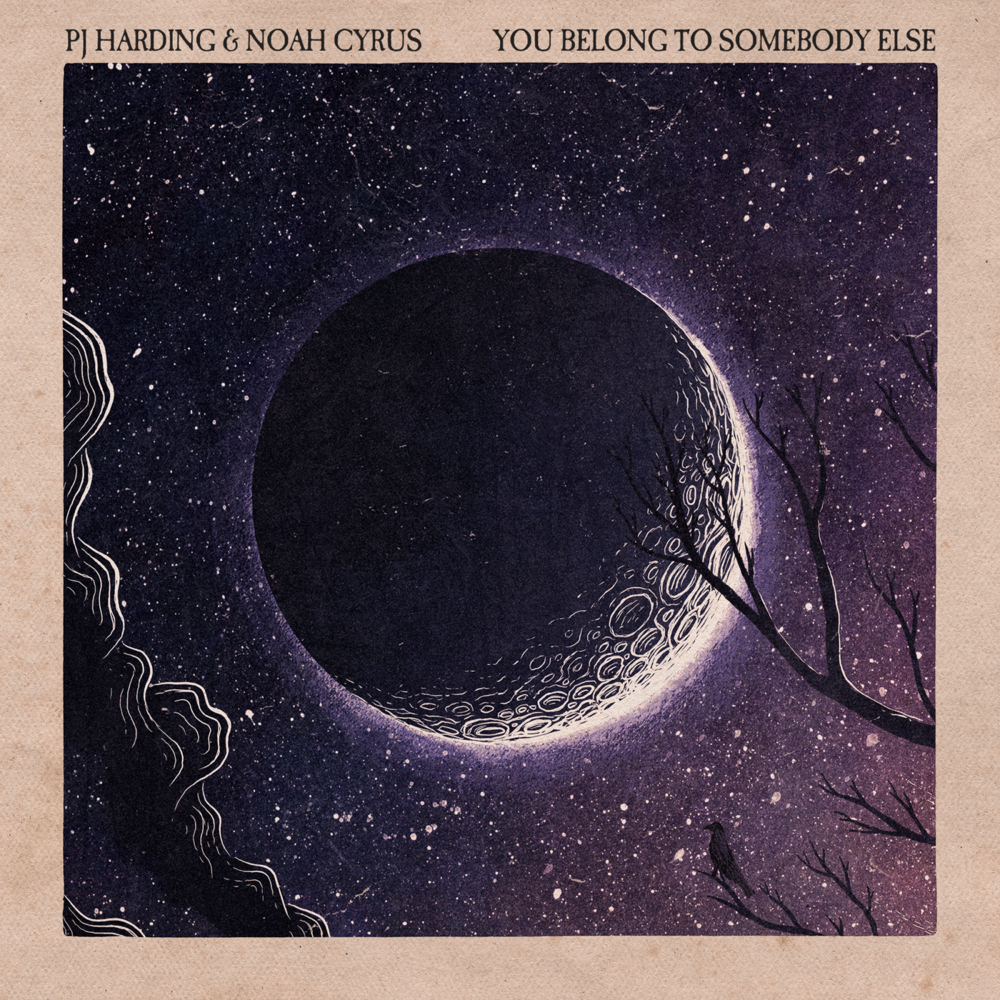 PJ Harding and Noah Cyrus – “You Belong to Somebody Else”

Many music buffs will recognize the name Noah Cyrus, the younger sister of Miley Cyrus. She has continued to make music since 2017 with the release of “Make Me (Cry).” Fans of Cyrus may also be familiar with her friend and co-song creator PJ Harding. Harding is an Australian radio host from the show “Jase and PJ” on KIIS 1011.

This duo has been working together since 2018 when Harding played guitar for Cyrus’ song “Good Cry.” In February, the two released the single “Dear August.” Their new single “You Belong to Somebody Else” has come out just a month later.

This song screams folk, bluegrass and country — perhaps drawing some inspiration from Cyrus’ father Billy Ray. “You Belong to Somebody Else” doesn’t stand out from Cyrus’ other work, though, and since Harding is still new to the game, he’s making indie music his genre as well.

Nonetheless, “You Belong to Somebody Else” is a great song for listeners to put on headphones, turn up the volume and enter their emotions. Will this be a single part of a new album by Cyrus and Harding? All the industry and fans can do now is wait.  —Cade Miller

Penn State Women’s Volleyball Slays Michigan State to get back in the win column.