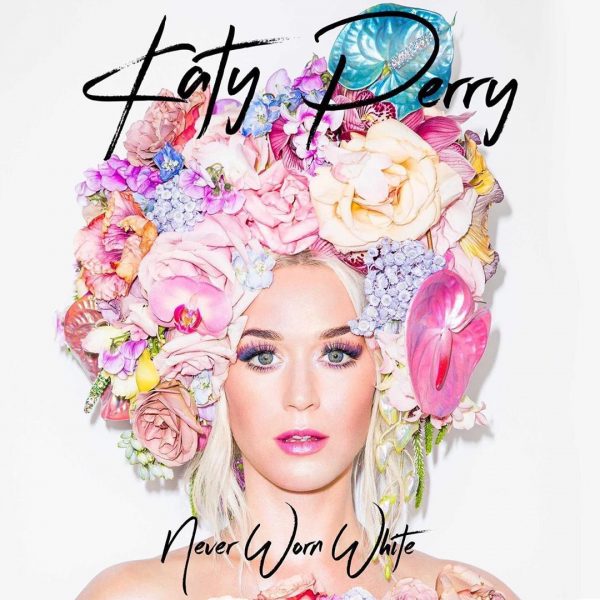 2020 has proven to be the year of artist “comebacks,” as singers like Lady Gaga and Kesha have taken listeners back to their old style. Katy Perry is next in line to give fans a taste of her future work with a dash of the old Perry. With her latest single “Never Worn White,” Perry has become one of the most talked about celebrities, making it feel like it’s 2009 all over again. This time, she’s more mature and articulate than ever before.

“Never Worn White” explores Perry’s desires for marriage with her current partner. The singer reminisces on past mistakes and failed relationships, though none of it compares to the journey she is about to embark on with the love of her life. The lyrics are incredibly mature and beautiful, matched perfectly with the soft, charming instrumentals of the track. Wedding bells help ring in the track and are laced in the undertones throughout. Yet, her powerful vocal range is what makes this song a stand out.

The track was released with a glowing, angelic music video, creating a remarkable parallel for the song itself. But the video and the song aren’t exactly what have sparked internet conversation around “Never Worn White.” As the video fades out, Perry is seen from a profile shot exposing a baby bump to the world. Many fans expressed excitement for the singer, though she revealed she felt anxious to share the news but happy she would no longer have to hide.

It may be easy to say that the pregnancy retracts from the overall quality of the song, but in reality, it only adds to its power. Perry has moved on to a new period in her life, and she is allowing fans to catch a glimpse with “Never Worn White.” After Perry’s “Swish Swish” flop in 2017, this is certainly a comeback and it may end up being her peak.  —Jade Campos 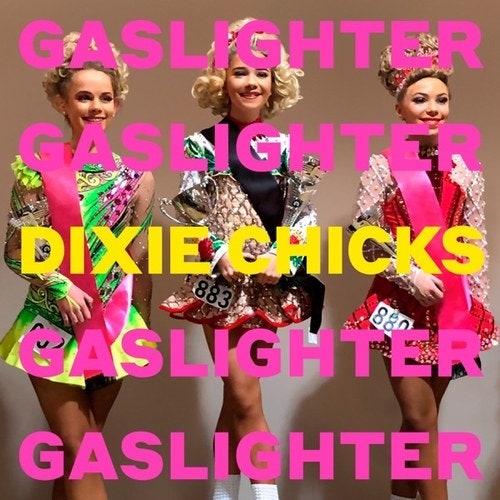 After 14 years, the Dixie Chicks have made their own comeback with the rebellious “Gaslighter,” proving they are one of the greatest girl bands of all time.

“Gaslighter” is a jaunty track that calls back to the band’s roots with a modern twist to it, perhaps on the part of co-producer Jack Antanoff. The Dixie Chicks recently paired with Taylor Swift on her latest album “Lover” for the track “Soon You’ll Get Better,” alerting fans that they were out of the dark and new projects were in the works. While Swift had been inspired by the band as an aspiring artist, it’s clear the Dixie Chicks may have picked up some tricks from Swift herself.

The lyrics are headstrong, insisting a love interest to be a “liar” who never learned from those that came before them. “Gaslighter” comes off as a bitter “love-gone-wrong” song, though one could see the track from a political standpoint as well. The Dixie Chicks have been notoriously politically outspoken, which would make it incredibly on the nose for the group to dive back in with subtle social commentary.

With their newest album (also titled “Gaslighter”) set to release in May, the Dixie Chicks have put themselves back on the map with a fun, catchy salute to their past, present and future. It’s certain that 2020 will be the year for women in music.  —Jade Campos 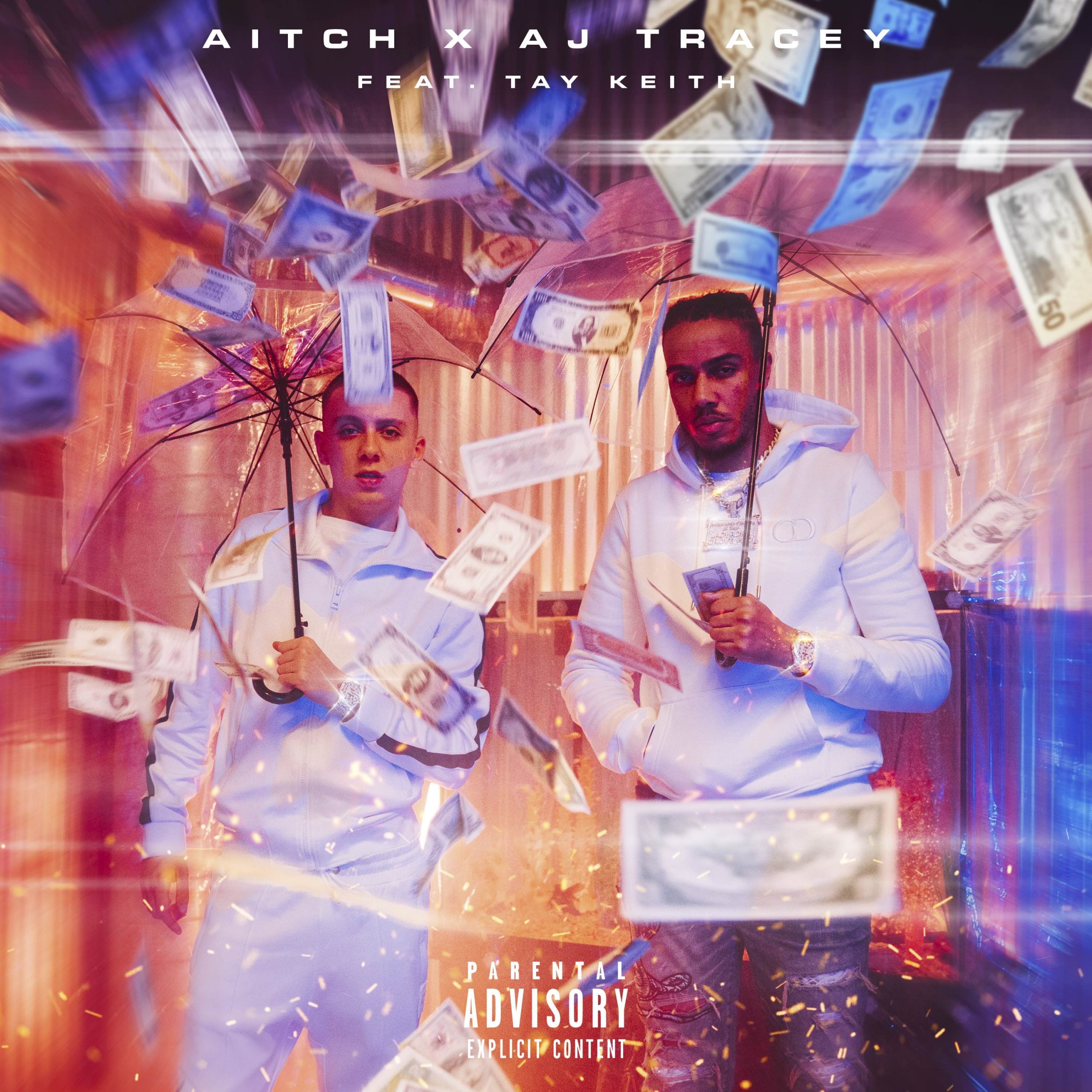 Two of the biggest up-and-coming U.K. rappers, Aitch and AJ Tracey, came together for the new single “Rain.” Symbolic of the rapidly growing popularity of British rap music, the duo recruited renowned trap producer Tay Keith to produce the track, one which provides a perfect platform for the two rappers. Tay Keith has a good grasp of U.K. rap and grime beats, as the beat of “Rain” feels at home next to any other British rap hit.

The lyrical content of “Rain” is the typical braggadocio, but the vocal chemistry of Aitch and AJ Tracey is very good. The two go back-and-forth on quick verses, which keeps the track quick, exciting and interesting. Additionally, the chorus to the song is split in two parts, with Aitch taking the first half and AJ Tracey the second. It is a unique track that is a great introduction to British rap and grime, genres that more Americans should start paying more attention to.  —Jim Krueger 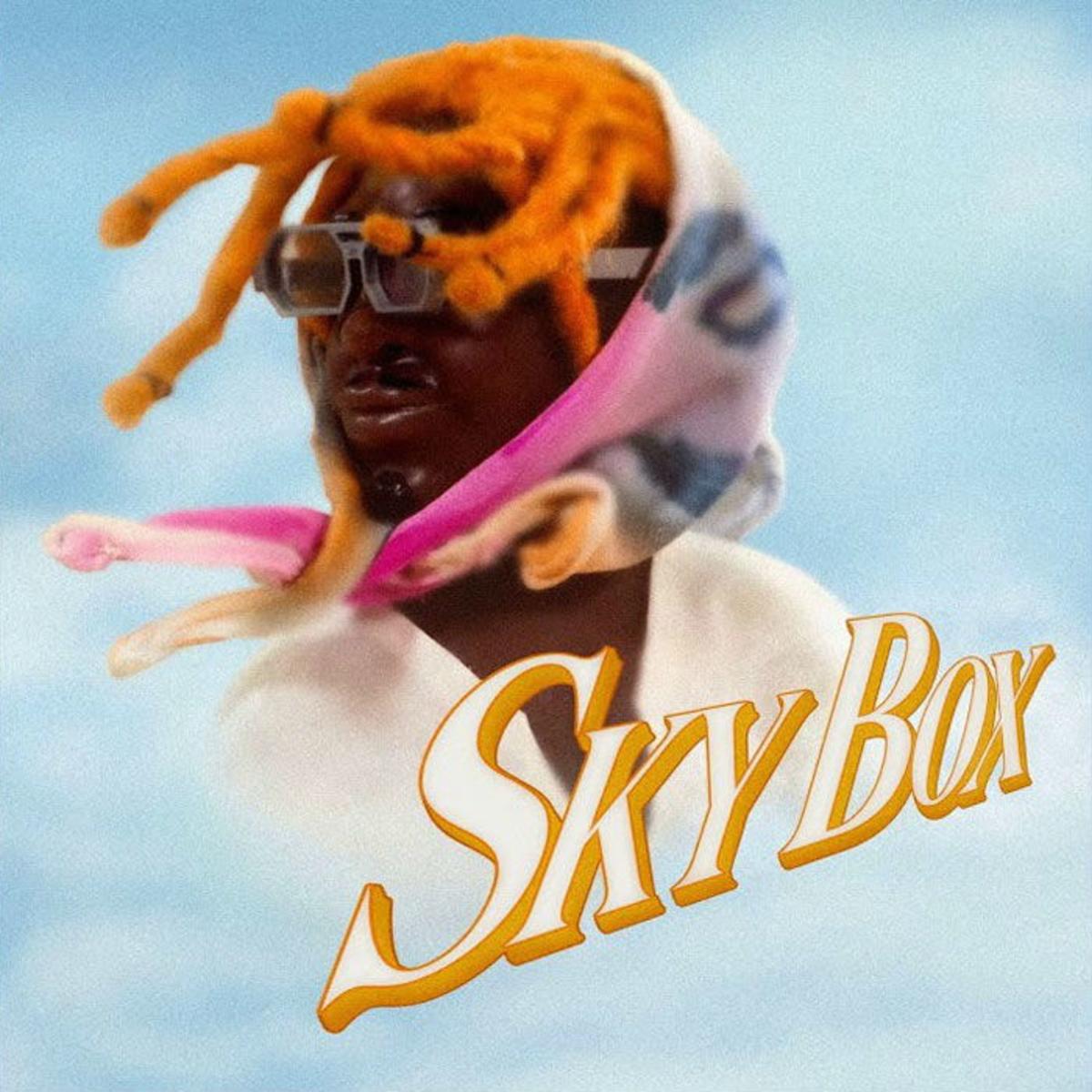 Atlanta rapper Gunna is back with his first new release in about five months with the track “SKYBOX.” This track is more of the same for the trap artist who, in the past two years, has become one of the biggest names in rap music.

“SKYBOX” features a very dreamy beat with a lot of high-pitched shimmering electronic instrumentals. The lyrics are not incredibly original from Gunna, and like many of his past tracks, the rapper is very influenced by Young Thug in his flow and delivery. Despite this, Gunna is still able to distinguish himself from his mentor. “SKYBOX” is still a very catchy track, and Gunna’s performance on this song is very fun. The beat, produced by Taurus, fits the rapper’s style very well. In lieu of a feature, Gunna changes his delivery style for the second verse, which also works well.

All in all, this is a very fun and catchy track from a rapper who is still trying to find his footing in the trap world.  —Jim Krueger