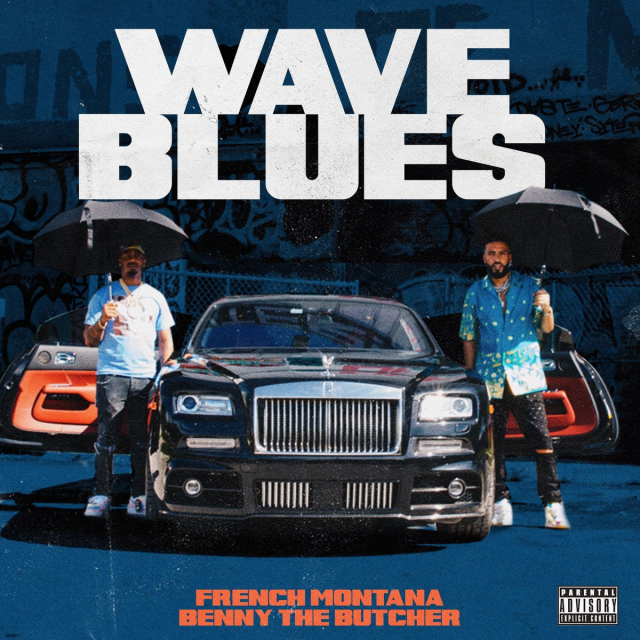 French Montana’s “Wave Blues” featuring Benny the Butcher brings back a nostalgic feeling to listeners with its resemblance of old-time rap.
Typical rap nowadays consists of hard beats, quick flow, intense lyrics and hard autotune, but Montana and Benny the Butcher go against the norm in “Wave Blues.”

The single begins with Benny’s soft voice initiating the song with what becomes the chorus. His verse talks about how he has never loved somebody who did him wrong.

Soon after Benny, Montana steps in, rapping over a consistent beat and instrumental that allows the listener to be captivated by his words. Eventually, the song closes with the same chorus Benny gave us in the beginning, and it fades out the song exquisitely.

Although Montana’s rap dominates the song, there is a perfect balance between Benny and Montana to make the song fluid.

Montana is a well-known figure in the music industry, but there are controversial opinions on his talent. Frequently, Montana is known to sound squeaky, and he tends to create one-hit wonders, never producing a successful album when rapping.

But “Wave Blues” proves those opinions wrong. Montana gives a new vibe to his listeners with “Wave Blues.” It’s the perfect song for any time of day and maybe the beginning of bringing old-school rap back to mainstream music.  —Savannah Scarborough 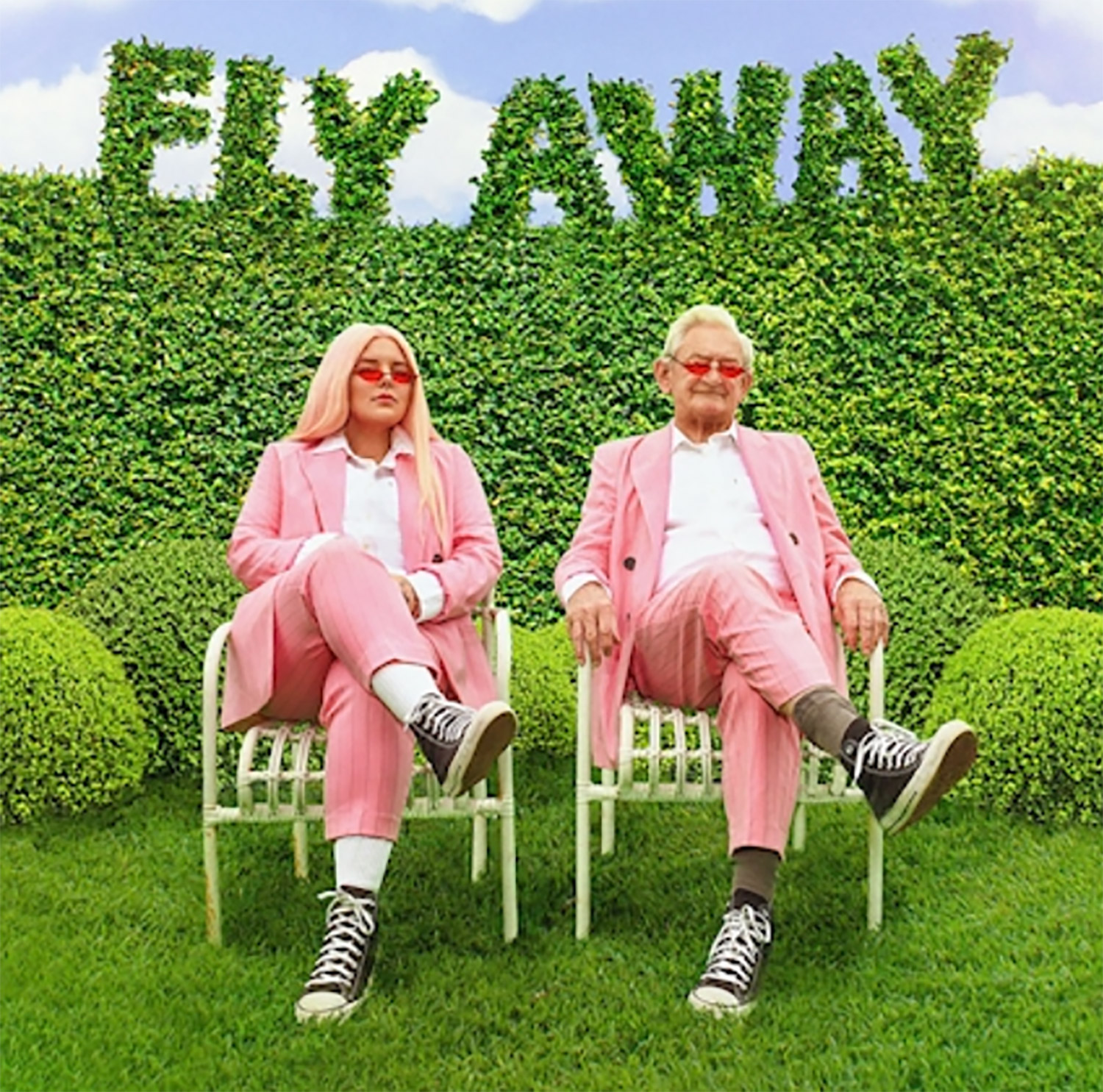 Everyone knows the struggle of chasing a dream, and Tones and I communicates that perfectly in her newest bop “Fly Away.”

Australian singer Toni Watson, professionally known as Tones and I, gained popularity after releasing her hit single “Dance Monkey” in 2019. Since then, she has released an EP and a few other singles that did not become as popular.

“Fly Away” is a great combination of dance music and vocals that shine. Watson’s uniquely raspy yet sweet-singing voice makes her music one of a kind.

Along with the catchy lyrics and pop beat, the meaning behind “Fly Away” is uplifting. Tones and I expresses her journey of branching out and chasing her dream of performing.

This new single may not have the same energy as her last hit, but the inspirational message and stripped-back vocals make it a success.

For listeners who just want to “fly away” to reach their goals, this single will hit home.  —Courtney Benedetto 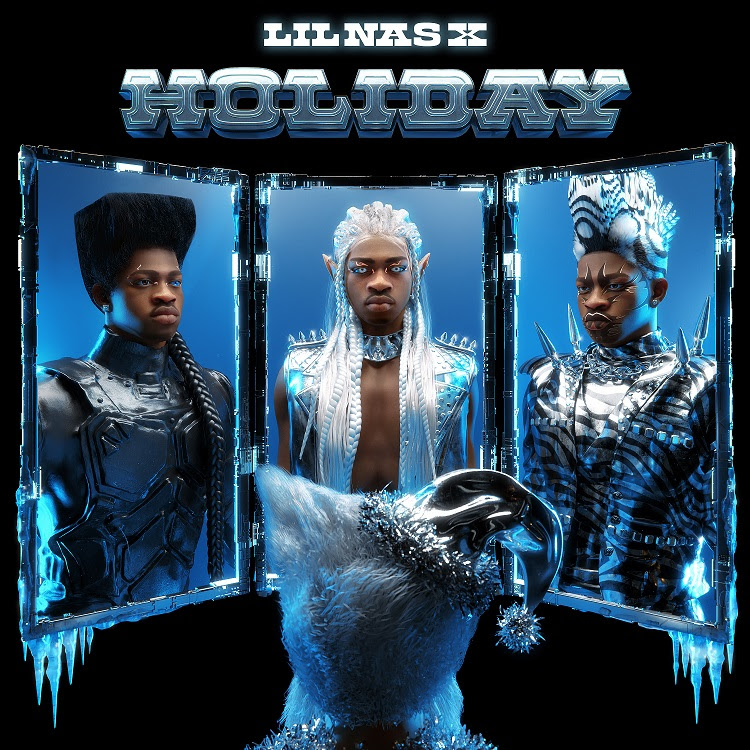 For this holiday season, no one should be listening to the typical festive artists like Mariah Carey or Frank Sinatra. Everyone must stream “Holiday” by Lil Nas X—just kidding!

After fans waited patiently, Lil Nas X has finally released a single in time for the season of giving. However, this song is not the best gift he could have given.

The beat and melodies are catchy and fun to bounce your head to, but the lyrics completely ruin the song. That’s because the lyrics have nothing to do with the holidays. Lil Nas X talks about his success and how he has topped the music charts. The effort was there to make a holiday song, but he did not fully succeed.

On the plus side, “Holiday” has an R&B beat with melodic harmonies that listeners will find themselves humming to.

Lil Nas X also released a music video that goes with the title of the song. In the video, an expansive toy factory is shown, as Lil Nas X impersonates Santa Claus.  —Emily McGlynn 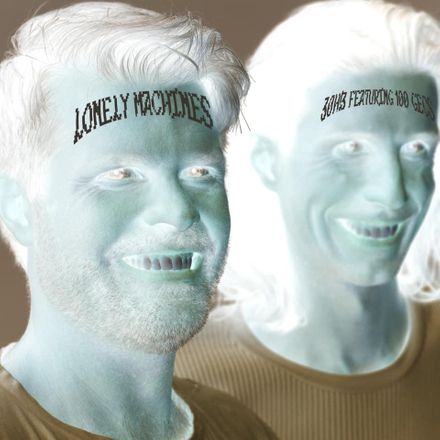 Electronic music group 3OH!3 has returned from a four-year hiatus with their newest single, “Lonely Machines.” The duo was a major part of the pop scene in the late 2000s and had smash hits featuring Katy Perry and Ke$ha.

“Lonely Machines” is a significant departure from 3OH!3’s earlier work. The single, which takes cues from the emerging hyperpop subgenre, is drenched in vocal distortions and is backed by a frenetic electronic beat. Hyperpop duo 100 gecs fittingly makes an appearance with a rapid-fire yet ultimately nonsensical verse that is on-brand for them.

Longtime fans of 3OH!3 may be taken aback by this single, but it shows that the band is able to adapt to the times despite their long absence. “Lonely Machines” packs a lot into its short runtime and is a promising sign for 3OH!3’s comeback effort.  —Adam Babetski 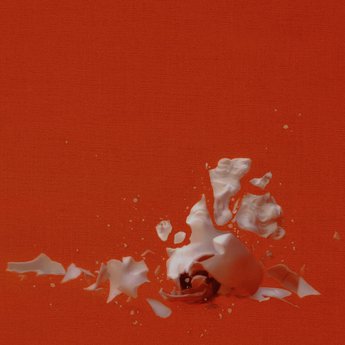 Billie Eilish – “Therefore I Am”

This is a phenomenal song. You can tell that Eilish had a blast recording this, as she laughs a lot and does not take herself too seriously on the track. She sounds amazing, showcasing her range in the third chorus, where she delivers very powerful backing vocals.

The beat of this song is also spectacular. Finneas is a phenomenal producer, and this song represents the best of what he does. The beat pulses through the listener and accompanies Eilish’s vocals perfectly.

This is one of the best songs that Eilish has ever made and will likely become a huge hit. The song is filled with energy and is sure to make the listener smile from start to finish.  —Jack Freiser