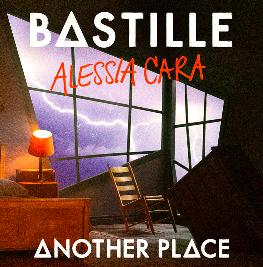 Bastille and Alessia Cara — “Another Place”

Bastille and Alessia Cara collaborated for their single “Another Place,” and it could be one of those songs that gains great momentum due to the EDM vibe it gives off. “Another Place” was already released by Bastille this past June, but that version was completely different as it didn’t include Cara. Bastille, a British indie-pop band, is most well known for its hit “Pompeii,” which put the band on the map. Cara, a young talent, seems to enjoy songs that have an EDM sound. This is made evident by her features on “Stay” by Zedd and “Wild” by Troye Sivan. Because Cara’s voice already has an electric sound to it, these types of songs are well-suited for her.

“Another Place” is about being so infatuated with someone and how this infatuation could cause someone to make promises they can’t keep. The lead singer of Bastille, Dan Smith, felt like this song would be on another level if it were told from two different perspectives, which is why Cara was involved in the process of writing her own section for the song.  —Emily Mugno 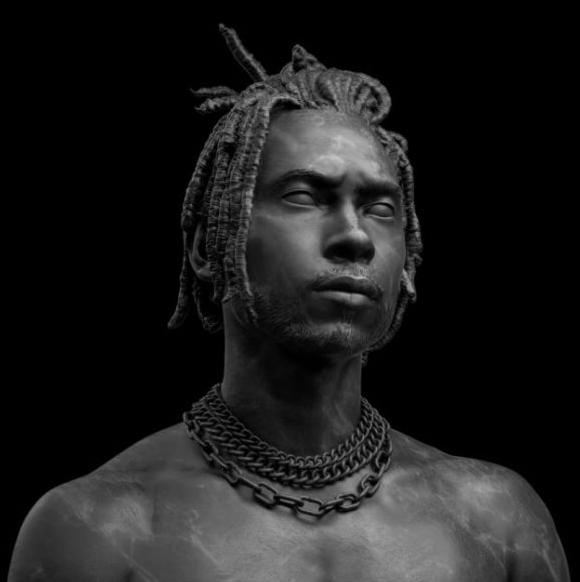 R&B singer Miguel released “Funeral,” which is a departure from the usual sound that his audience is familiar with. On first listen, people might be unsure whether “Funeral” is a Miguel song or not because of how different-sounding it is from his hit songs “Sure Thing” and “Adorn.” In fact, “Funeral” almost sounds like a cross between the Weeknd and Childish Gambino. But it certainly is interesting to hear Miguel take a more experimental approach with his music.

“Funeral” carries an electronic sound, making it a little more upbeat than what Miguel fans are used to. The song’s underlying message is morbid and dark, though, as it discusses love and death. Miguel has explained that he has been wanting to explore darker tones and themes for a while now. This single, along with many others that will be released in the future, will be the structure for the Funeral EP that he plans on releasing sometime this winter.  —Emily Mugno 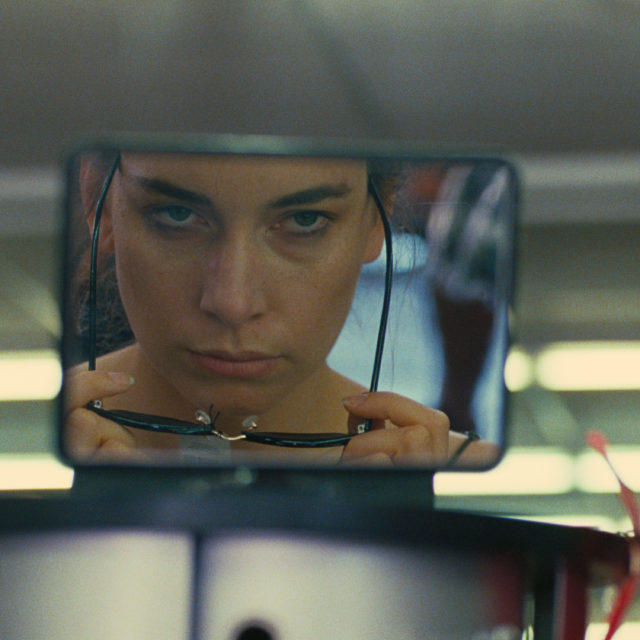 The days of the Bangles may be gone, but HAIM has hung around to claim the throne as the greatest girl band of the 2010s, as well as one of the greatest of all time. Since HAIM’s last full-length album in 2017, “Something to Tell You,” the group has released two singles for and upcoming album. “Summer Girl” hit the airwaves in July, and the latest single, “Now I’m in It,” was released Wednesday.

The track is extremely fun to listen to, though it can also be hard to get through when one listens to it closely. The upbeat instrumentals and steady beat mask the sorrowful undertones of the song. It’s very similar to much of the group’s existing discography. The music is enjoyable, while the lyrics are truthful and meaningful.

During the bridge of the song, the three Haim sisters come together to harmonize with one another. It’s a signature of the band’s sound, and it truly takes the song to another level. While it is certainly doesn’t have the jazzy, innovative style of “Summer Girl,” “Now I’m in It” is a track that makes people think.  —Jade Campos 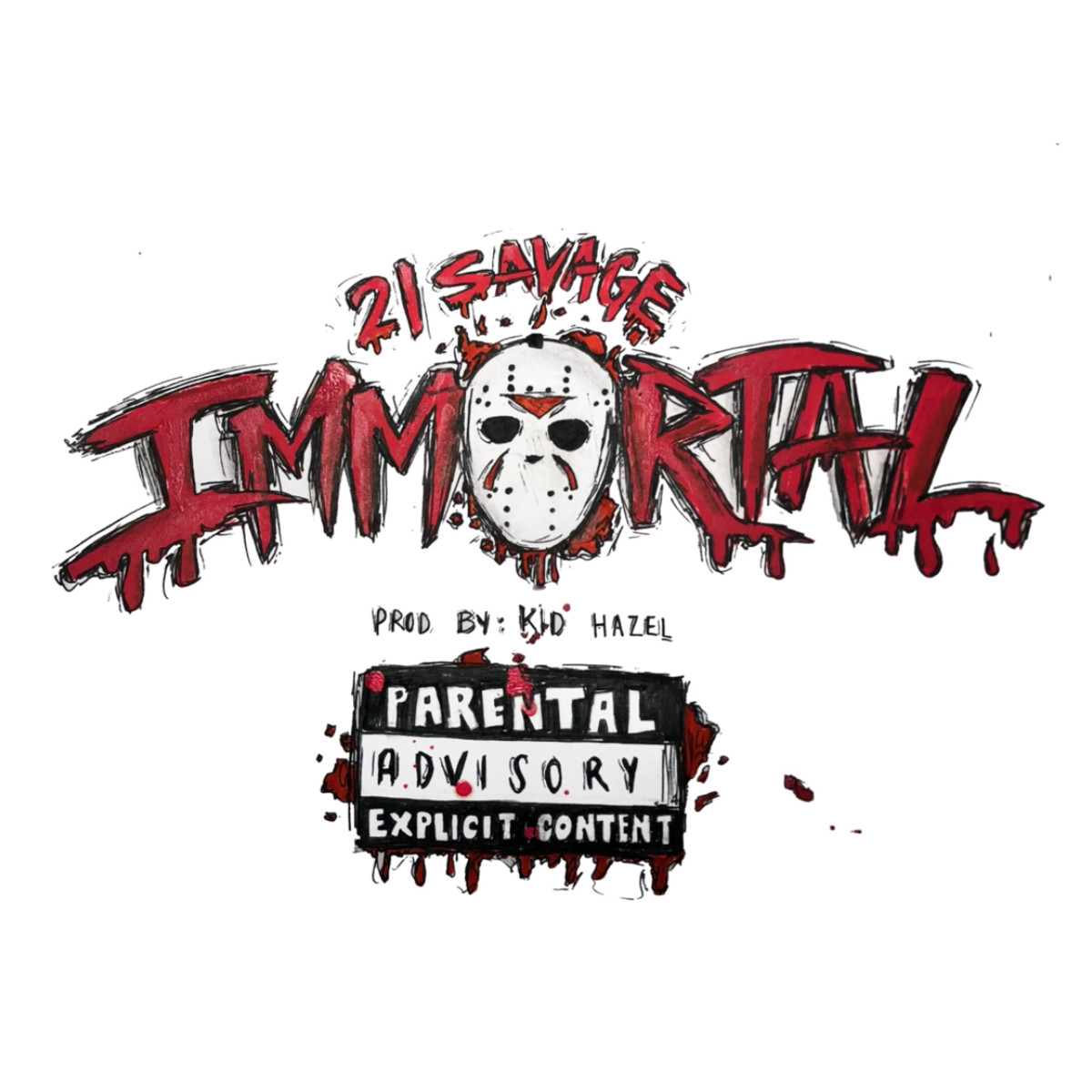 “I feel like the grim reaper…” Atlanta rapper 21 Savage opens his first single since 2018’s “I Am > I Was” with a reassertion of his position as one of rap music’s finest villains.

Two years removed from the release of “Without Warning,” a dark, menacing collaboration with Offset and producer Metro Boomin, Savage celebrated Halloween by dropping this track, which originally appeared in the trailer for “Mortal Kombat XI” back in 2018.

As far as 21 Savage songs go, “Immortal” doesn’t exactly reinvent the wheel, as it features the 27-year-old rapping about his murderous tendencies over a beat from frequent collaborator Kid Hazel. Nonetheless, it’s a solid track to hold fans over until the next project.

With the hype building for another potential full-length collaboration with Metro Boomin, the end of 2019 could be huge for those who enjoy grimy raps over eerie, cinematic production.  —Caleb Wilfinger