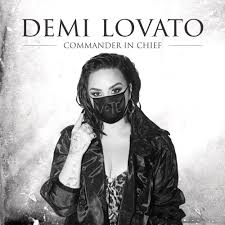 On Oct. 14, Demi Lovato released a political anthem directed towards President Donald Trump. “Commander in Chief” is a product of Lovato’s political beliefs and is in strong support for the Black Lives Matter movement.

The song’s lyrics are heavy with emotion and, as the song progresses, the words get increasingly more bitter toward the leader of the country.

The most powerful lyric, “how does it feel to still be able to breathe?” directly addresses George Floyd’s murder and the injustices that have occurred under Trump’s time as President.

“Commander in Chief” does not only convey an extremely powerful and important message, but it is also beautifully performed. Lovato’s soulful and powerful voice is accompanied by a gospel choir, which adds to the gravity of her words and the turmoil in the United States.

This song embodies the tension within the country as Election Day approaches, and Lovato’s most significant plea conveyed throughout the song is this: VOTE.  —Courtney Benedetto 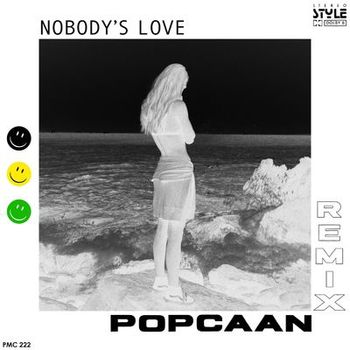 The only difference that the newest song has from its preceding version is that Adam Levine’s second verse is replaced by Popcaan’s atypical sound and fresh lyrics. The change makes the remix sound more energetic and appealing for the listeners who are not big fans of monotonous rhythms.

The instrumental part and Levine’s vocals on “Nobody’s Love” remain the same as in the original single, which creates a relaxed, nostalgic atmosphere.

After almost two-and-a-half decades of performing, Maroon 5 has continued to produce quality sound that never strays too far from what these musicians did all the way back at the start of their careers.  —Alina Lebedeva 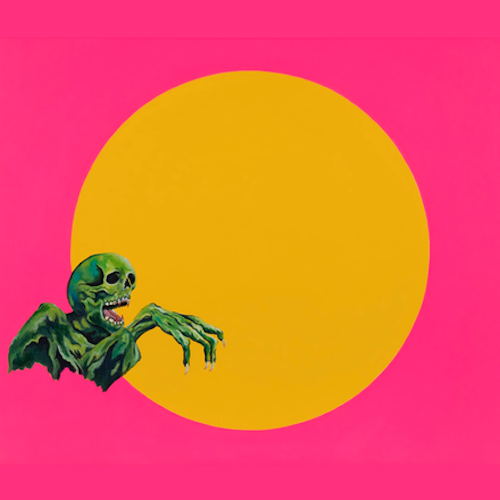 After several teasers from his Twitter account, Kanye West has released his newest single “Nah Nah Nah” on all streaming platforms.

On the track, West touches on his presidential nomination and his ongoing legal battle with his record label. “Next time you text, can it wait?/You are talkin’ to a presidential candidate,” he exclaims in the first verse.

The instrumental is built on a strong flute melody and trap drums, but the mixing and mastering of the track seem a little off.

Aside from a few clever bars and references, the track is underwhelming, and West’s decision-making is in question here, considering that many of his other snippets and unreleased material are vastly superior in quality.

West was initially going to release his newest record “Donda” this year, but it is unknown if he will actually do so. “Nah Nah Nah” doesn’t do fans much justice, but it should give them hope that better things are to come.  —Caelan Chevrier 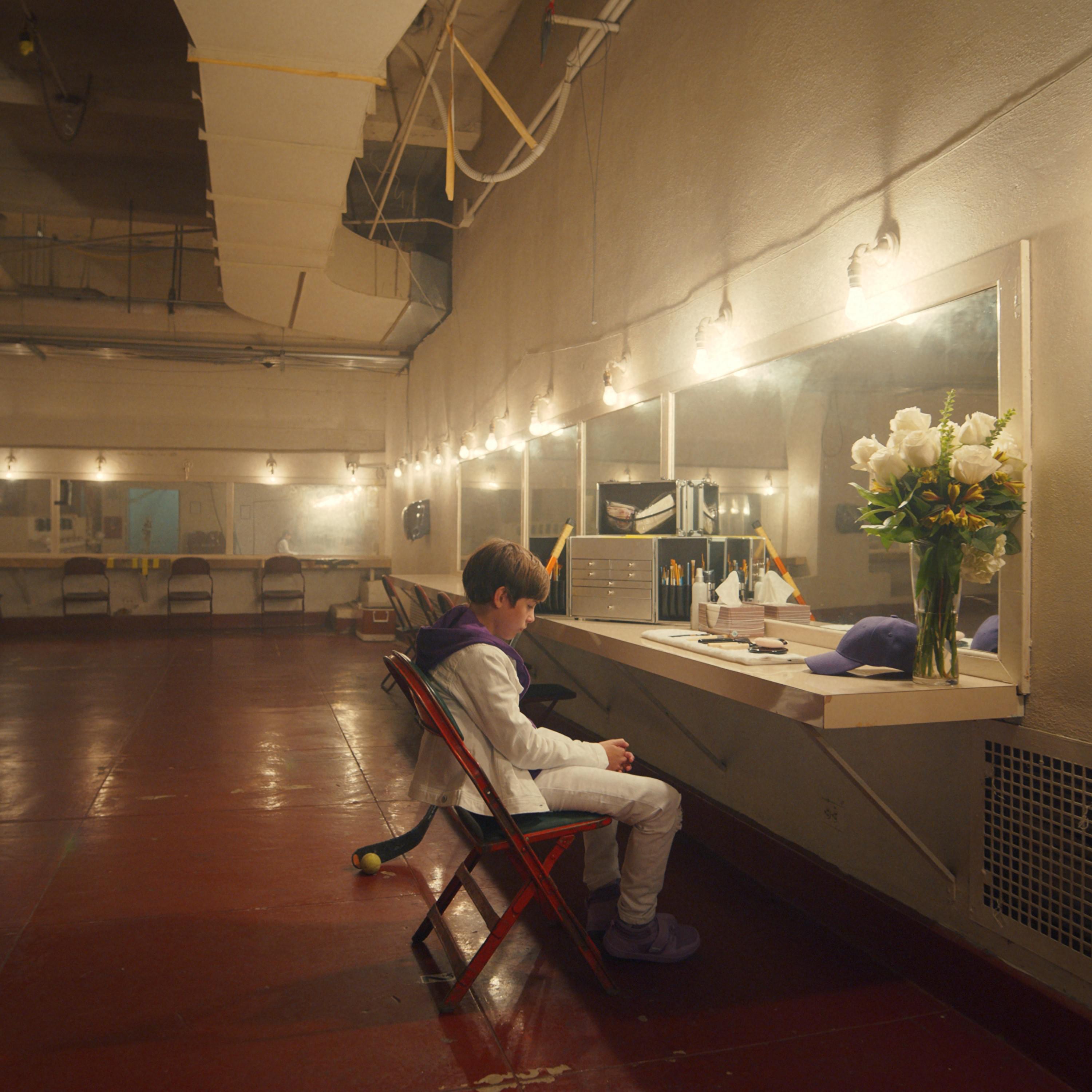 Bieber has been in the media spotlight since childhood and has had major struggles ever since, particularly in his mental health. “Lonely” touches on that, expressing Bieber’s true thoughts and experiences about his past that he has been keeping to himself.

“Lonely” is soft and moving. Bieber sings his inner feelings in front of a beautifully produced soundtrack. Bieber’s true voice is shown throughout the single and reminds fans of his young, innocent self that many people loved.

Blanco and Bieber also hired a young child who looks strangely similar to Bieber for the track’s music video. They portray the young male actor as a troubled Bieber and expose the truth about being a child in the music industry. Life may have seemed picture-perfect for Bieber as a kid, but “Lonely” showcases the ugly truth of his everything-but-perfect life.

“Lonely” is likely to resonate with listeners who are experiencing similar problems or feeling the same way as Bieber. Music is therapeutic to many, and “Lonely” will surely be added to comforting playlists around the world.  —Savannah Scarborough 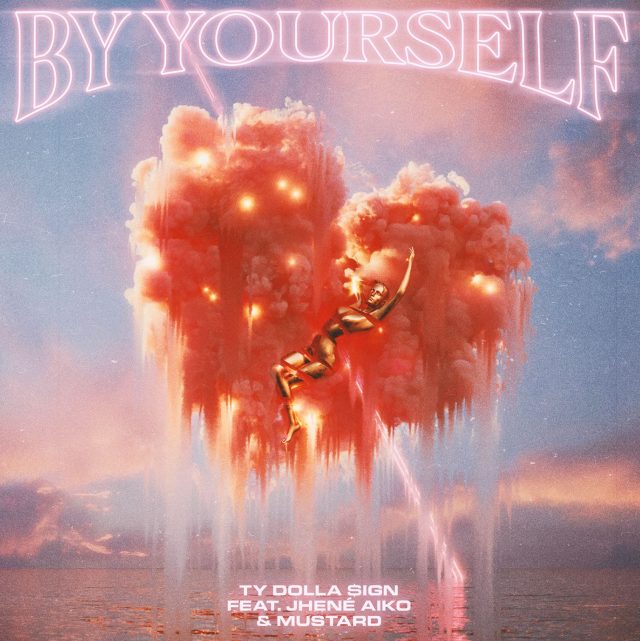 R&B and hip-hop artist Ty Dolla $ign has released his latest single “By Yourself” in the leadup to his third studio album “Featuring Ty Dolla $ign.”

World-renowned producer Mustard handles the production, which incorporates a vocal sample and plenty of his distinctive west-coast flair.

R&B singer Jhéne Aiko provides the song’s only feature, as she and Ty deliver verses from the perspectives of an independent woman and her admirer. Ty’s vocals are on full display in the hook, as he sings “You don’t need a man, you do it by yourself.”

Ty continues to add strong singles to his upcoming album’s tracklist, and “By Yourself” is another indication that his next LP is going to be a good one.  —Adam Babetski