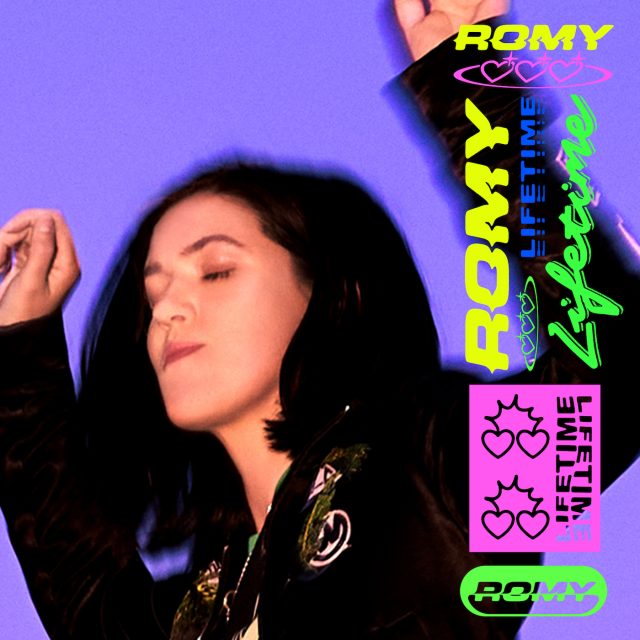 “Lifetime” allows Romy to stand out from the band, and she does so in an exhilarating way that exceeds expectations.

Switching it up from the minimalist indie-pop of the xx, Romy blissfully sings on a slightly glitchy Eurodance beat that was produced by Fred Again and xx member Jamie xx. The simplistic baseline keeps a fantastic groove that makes the track very danceable.

Romy sounds unrestrained. There is nothing held back. She is the true star of the show here for the first time in over a decade.

Her debut album is expected to come out this year, and tracks like “Lifetime” should be getting fans beyond excited to see what else is to come.  —Caelan Chevrier 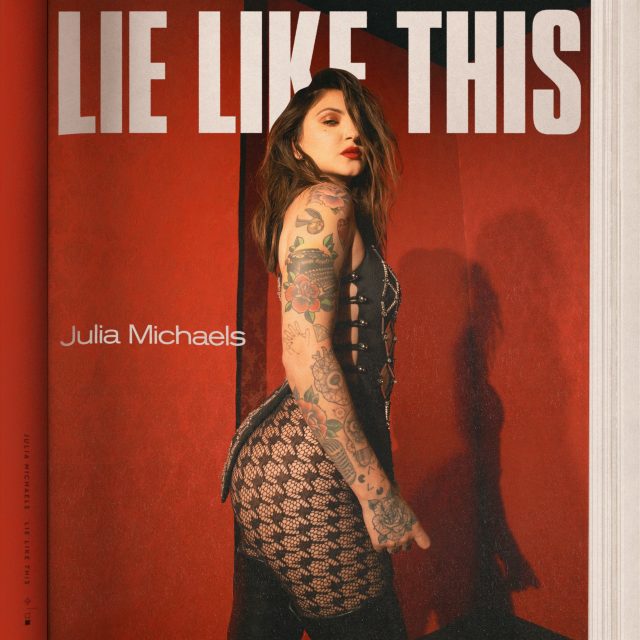 Ever since her widely successful first single “Issues” dropped back in 2017, Julia Michaels has risen in the music industry, having collaborated with many singers such as Selena Gomez, Niall Horan and, recently, JP Saxe with the hit song “If the World Was Ending.”

Michaels has returned this week with a brand new solo single, “Lie Like This.” The lyrics are mainly about finding and celebrating yourself after being haunted by a past relationship.

In “Lie Like This,” Michaels switches up her signature indie-pop sound and heartbreaking lyrics for a ‘90s-sounding dance-pop-infused track and a more flirtatious side. Clearly, the song marks a new sound and direction for Michaels, who is known for her simple production and razor-sharp lyrics.

Even though “Lie Like This” does not show off Michaels’ husky voice like her previous work and the lyrics don’t cut quite as deep, Michaels has never sounded so confident as an artist. It will be interesting to see where she goes with this new sound.  —Jimmy Lu 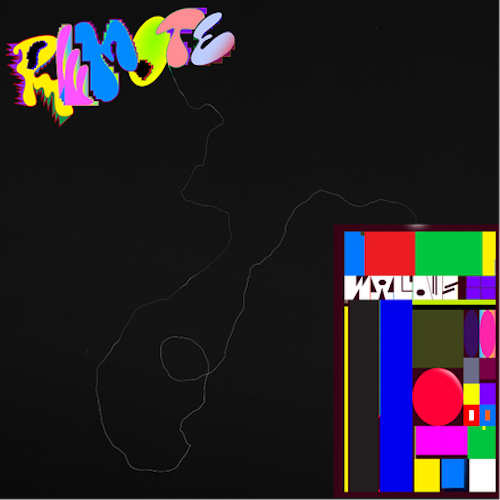 “Virtual Aerobics” is a modern love story, telling the listeners about that feeling of falling in love with someone and how it feels to be around a person with great chemistry.

“Virtual Aerobics” starts off with a perky beat that fits the storyline well, as the first verse relays the bubbly, rushing emotions that one feels when texting the person they want to be with.

Eventually, the song shifts into the bridge, building up for the final chorus about the true thoughts running through the mind when one falls in love and can’t stop thinking about that one special person.

The upbeat rhythm of “Virtual Aerobics,” which is common in most of Wallows’ songs, and the lyrics that tell a nice love story help make this track relatable to pop listeners.  —Nicholas Mancusco 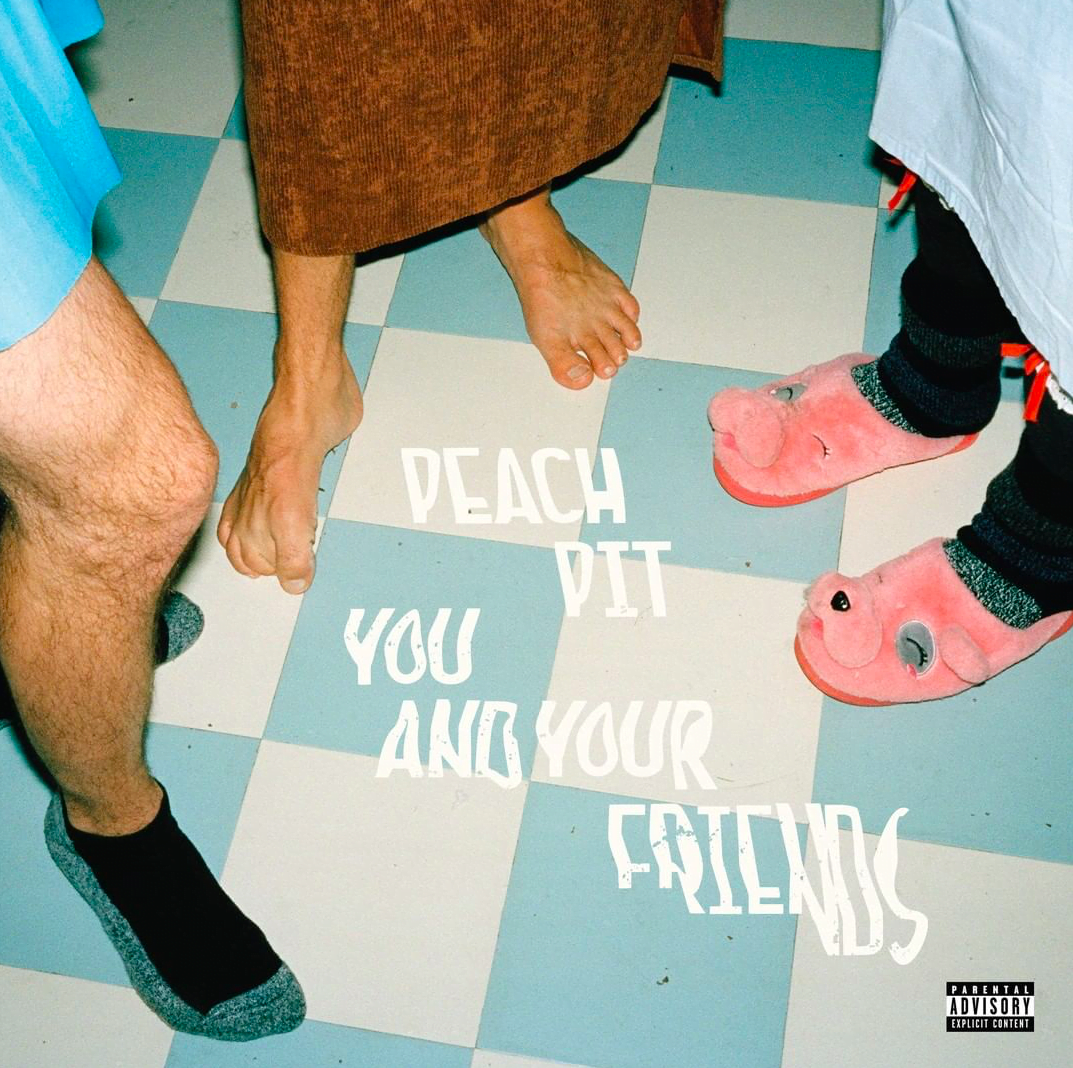 Early this year, Peach Pit released their second full-length album titled “You and Your Friends.” This week, the band released the deluxe version, which included their new single “Psychics in LA.”

“Psychics in LA” is a great new release. It’s fun and keeps listeners energized from start to finish. The beat pulses all throughout, and the drums add depth to the beat. The guitar solo is also a welcome surprise. It’s very crisp and fits the song perfectly.

Neil Smith, the lead vocalist of Peach Pit, sounds amazing on the vibrant track. He has a few intentional voice cracks, which adds a bit of flare to the song. Smith has never had crazy vocals or insane range, but his voice always perfectly fits the song. In “Psychics in LA,” Smith’s calming voice complements the jarring chorus quite well.

Speaking of the jarring chorus, it’s an amazing switch-up from the slower verses. It’s unexpectedly catchy and makes listeners want to bang their head along with the beat.

Overall, “Physics in LA” is a very fun song. The chorus is catchy and an unexpected change in pace. The verses are slow but calming, and the guitar solo is awesome. Smith delivers some great vocals, which are complemented by the great beat.  —Jack Fresier