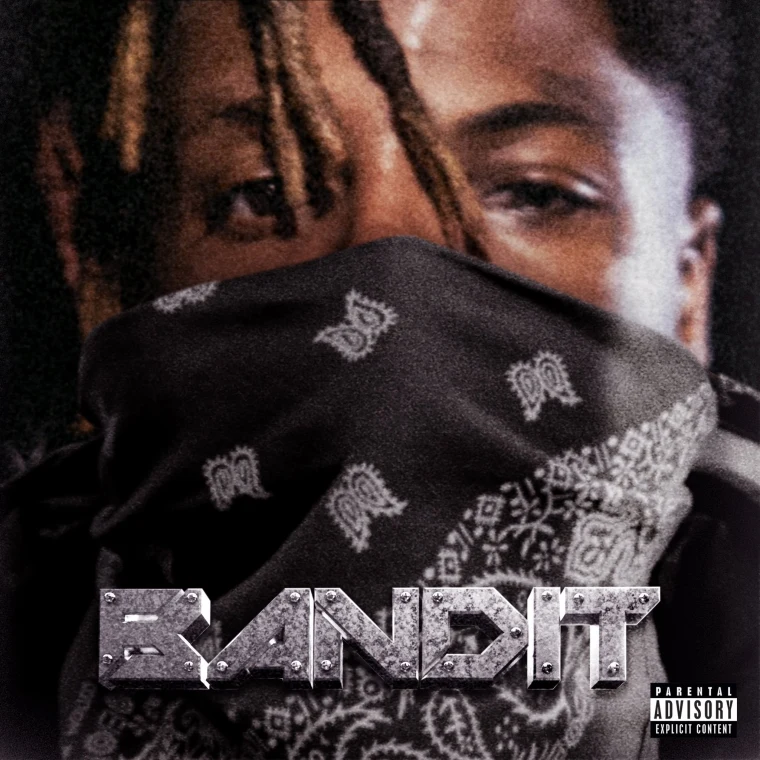 Emo Rap superstar Juice WRLD has collaborated with NBA YoungBoy on his new single “Bandit.” This track is similar in style to Juice’s 2018 album “Goodbye and Good Riddance,” in both instrumental and vocal style. He relies a bit more on autotune on this track, but sad lyrics about girls and drugs are a Juice WRLD staple.

NBA YoungBoy features nicely on this track. He carries a similar flow and similar lyrical content to Juice. Juice provides the first verse, but YoungBoy takes the second verse, the hooks and the chorus. Meanwhile, the instrumental sounds like sad ‘90s pop, kind of similar to the instrumentals found on “Lucid Dreams” and “Wasted.” This track isn’t the best or the most inventive, but it is solid enough, and it is nice to see some consistency from Juice.  —Owen Paiva 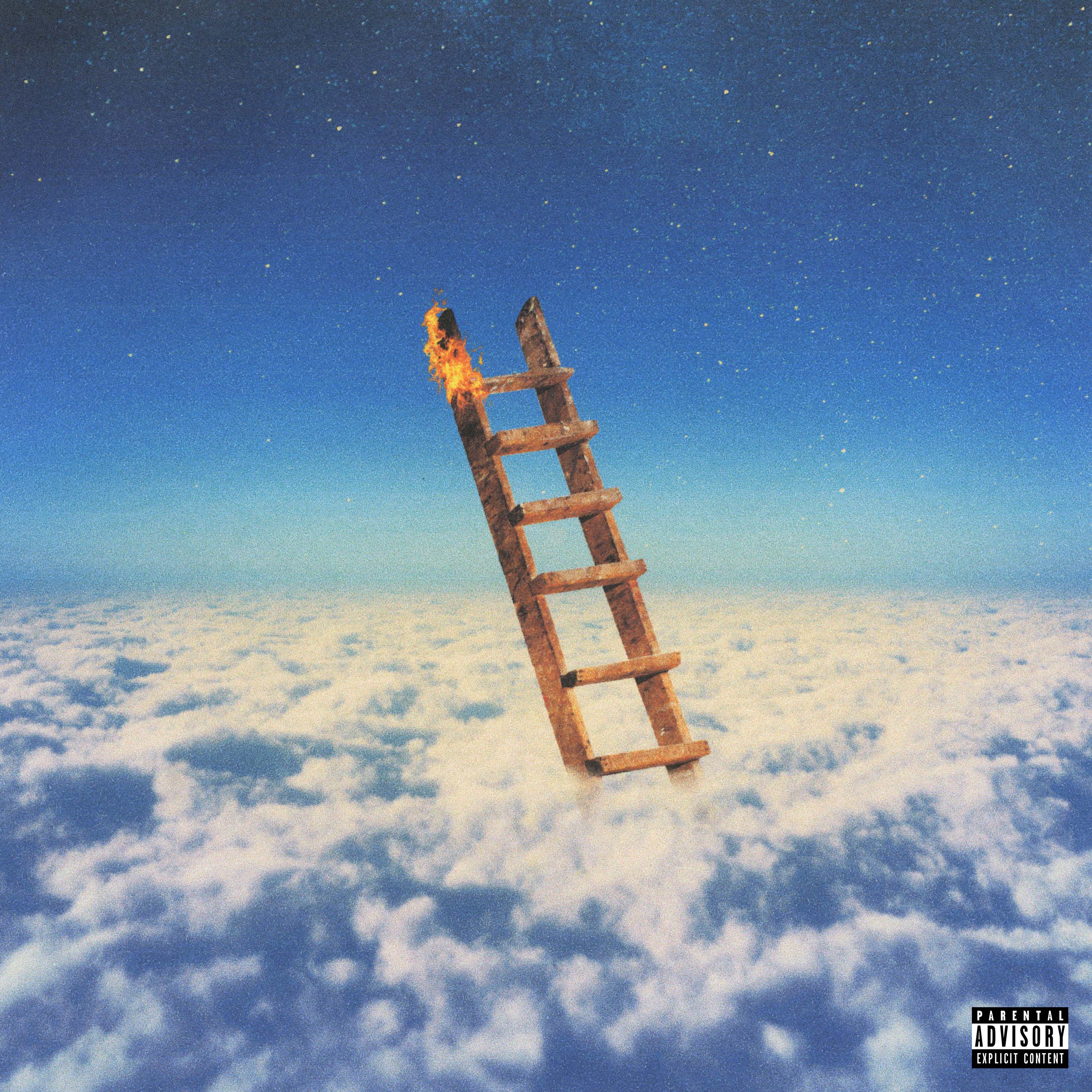 Travis Scott – “HIGHEST IN THE ROOM”

The long-anticipated release of “HIGHEST IN THE ROOM” is finally available on streaming platforms after fans have been teased by leaks and live performances of the song. Travis Scott had not released any music in 2019 prior to the single following the huge success of “ASTROWORLD.”

Despite falling short of winning album of the year last year, Scott has been riding the high of “ASTROWORLD” ever since its release. Scott has performed multiple rounds of tours for “ASTROWORLD” with the festival returning to Houston again in November. Scott also received his own feature documentary on Netflix, which highlights his rise to fame and the massive impact of the “ASTROWORLD” tours.

The song itself features the familiar voice distortion and ad-libs. Scott has not missed a beat on production value. He’s also found a way to make headlines without releasing music, as he and Kylie Jenner have reportedly decided to end their relationship despite having a daughter together. It will be interesting to see how this impacts his music career.  —Connor Trask 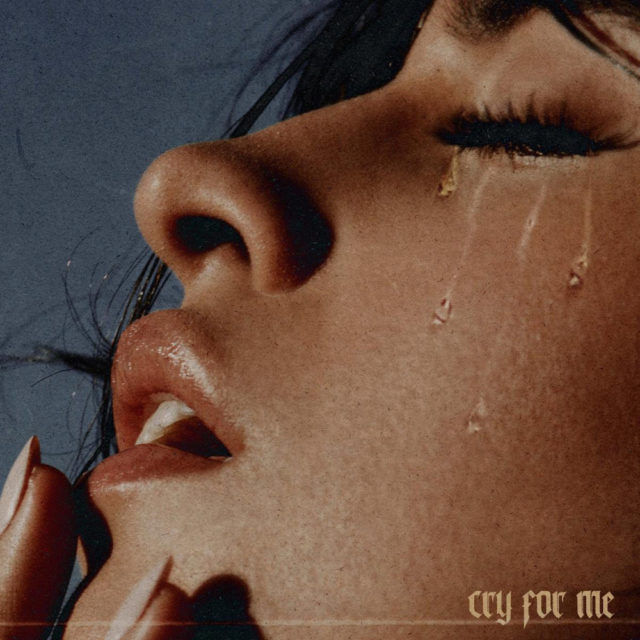 Camila Cabello — “Cry For Me”

Camila Cabello, one of the most consistent single producers in the past few weeks, released the single “Cry for Me” on Oct. 4. “Cry for Me” has deep meaning, as it mourns the breakup between her and her ex-boyfriend, but it keeps an upbeat tempo throughout. The message of the song has to do with wanting your ex to be equally as miserable after a breakup. The song was written by Cabello, Ryan Tedder, the lead singer of popular rock band OneRepublic, Lou Bell and Frank Dukes.

“Shameless,” “Liar” and “Cry for Me” will all be featured on her upcoming album “Romance.” Cabello claims that these songs on her next album are “basically the story of my life the past couple years and the stories I’ve accumulated.” There is still no release date set for the album, but Cabello will be performing two of these singles on Saturday Night Live on Oct. 12. —Emily Mugno 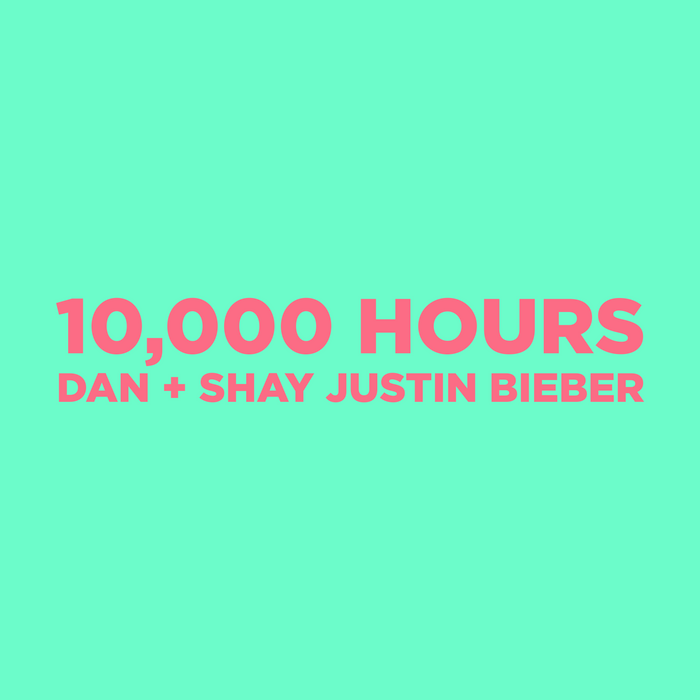 The unique collaboration between Dan + Shay and Justin Bieber on the song “10,000 Hours” is done quite beautifully. The song, which will likely be a go-to wedding song in years to come, touches on spending life with the one you love and learning all about their traits and the little inspirations that make them who they are.

It was released on Friday, Oct. 4, and the music video has already been viewed 13 million times. The music video features Dan’s wife, Abby Law, Shay’s wife, Hannah Billingsley, and Bieber’s wife, Hailey Baldwin. The video pays tribute to the song, as showcasing home videos of the couples, scenes of the men singing to their wives, and, finally, all of the song’s collaborators in one room singing the song together. The video is aesthetically pleasing, giving off a romantic ambiance. Bieber fits right into the song, and each voice blends together perfectly, despite the different genres that Dan + Shay and Bieber are used to.  —Emily Mugno

Penn State in the NFL: Week 7