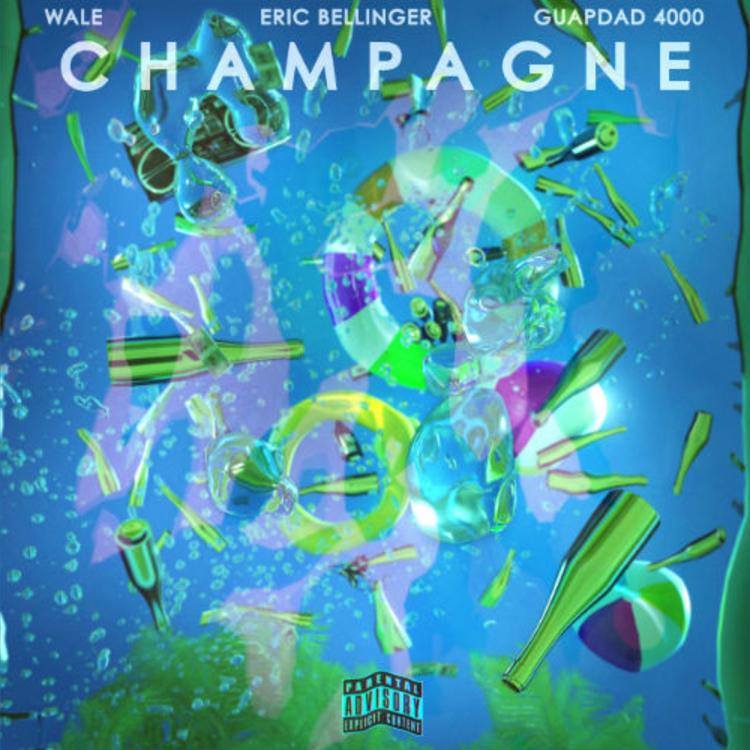 Los Angeles-based singer and songwriter Eric Bellinger has teamed up with Wale, as well as Guapdad 4000 of Dreamville, on his newest single “Champagne.” With an established name and an up-and-coming star lending a hand, Bellinger picked good collaborators for his newest work.

Both featured artists do a really good job fitting in, and Bellinger himself has the catchiest verse on the track, as his first one is both ear-catching and smooth. Guapdad provides a nice break in the action, and Wale has a nice verse as well.

The song isn’t super complex, but it could easily catch on and become super popular at clubs. That’s definitely what Bellinger had in mind when he produced this. The catchy mellow beats in the background really play into the chill club vibe. This is a pretty decent track to have in your next party playlist.  –Owen Paiva 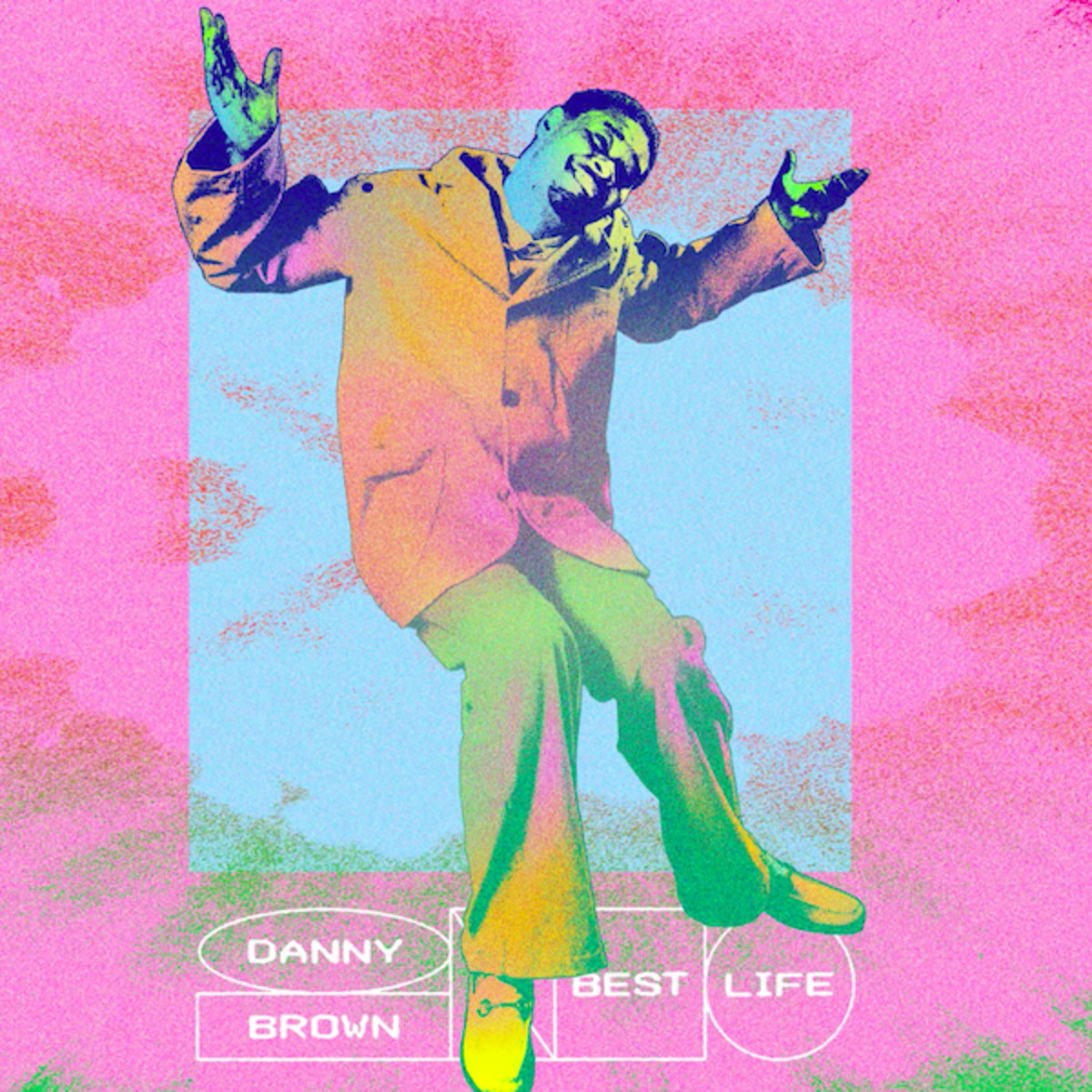 At this point, it’s easy to think that Danny Brown can do no wrong. In the buildup to his upcoming album “U Know What I’m Sayin?,” Brown has released his second single “Best Life.” The track is another testament to the Detroit rapper’s versatility, as “Best Life” marks a departure from Brown’s hard-hitting psychedelic beats and paranoid lyrics.

Rapping over an incredible Q-Tip-produced beat, which masterfully samples the obscure 1976 soul track “To Make You Happy” by Tommy McGee, Brown delivers well-placed, glass-half-full lyrics about his tough upbringing and prolonged success.

The track is a throwback, from Q-Tip’s producing to Brown’s flow, which itself could fit right into an A Tribe Called Quest track, and it gives more evidence that Brown deserves a place among hip-hop’s elite.  –Jim Krueger 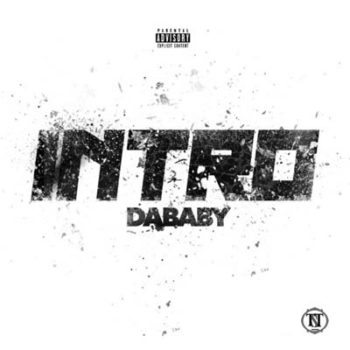 DaBaby is continuing to prove that 2019 is his breakout year with his latest release of “INTRO.”

“INTRO” will be the introductory song to DaBaby’s latest album, which is still a work in progress. It is rumored that the album will drop before the end of September, but fans will have to wait and see.

DaBaby has had incredible success in 2019 with his album “Baby on Baby,” with the single “Suge” peaking at No. 1 on Billboard’s Mainstream R&B/Hip-Hop chart. DaBaby has appeared on a plethora of features, notably remixes of hit singles by Lil Nas X and Lizzo. DaBaby has also been featured on collaborations with the labels Dreamville and Quality Control.

On “INTRO,” DaBaby tells a story of loss and sorrow. Specifically, he tells of the loss of his father, which DaBaby recalls struggling with at the same time “Suge” was debuting at No. 1. “INTRO” is a somber reminder that fame and success is not always what it appears to be.

DaBaby fans have every reason to be excited about the latest release from the Charlotte rapper, as he is making the best music of his career. Look for DaBaby to be back on the top of the charts as 2019 ends.  –Connor Trask 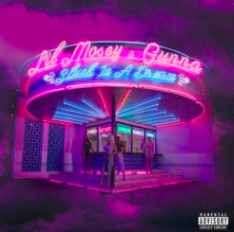 Lil Mosey and Gunna have come together to collaborate on “Stuck in a Dream,” which was released this past week. The song begins with a guitar solo, making it uncertain what the rest of the song’s sound is going to be like. The beginning of the song resembles Travis Scott’s “YOSEMITE,” which was unique in of itself. It comes as a bit of a surprise that “Stuck in a Dream” does end up being a hip-hop song.

The song is a bit on the shorter side, only running 2:19, but Lil Mosey and Gunna were able to compose a great song together. When Gunna is featured on any song, it’s expected that it will be a good song and that he’ll put out great verses. Lil Mosey, a recent addition to the XXL Freshman Class, doesn’t yet have a release date for his next album. Gunna also is not expected to have an album releasing anytime soon.  –Emily Mugno

Owen Paiva is a junior majoring in film/video. To contact him, email owenpaiva@sbcglobal.net.