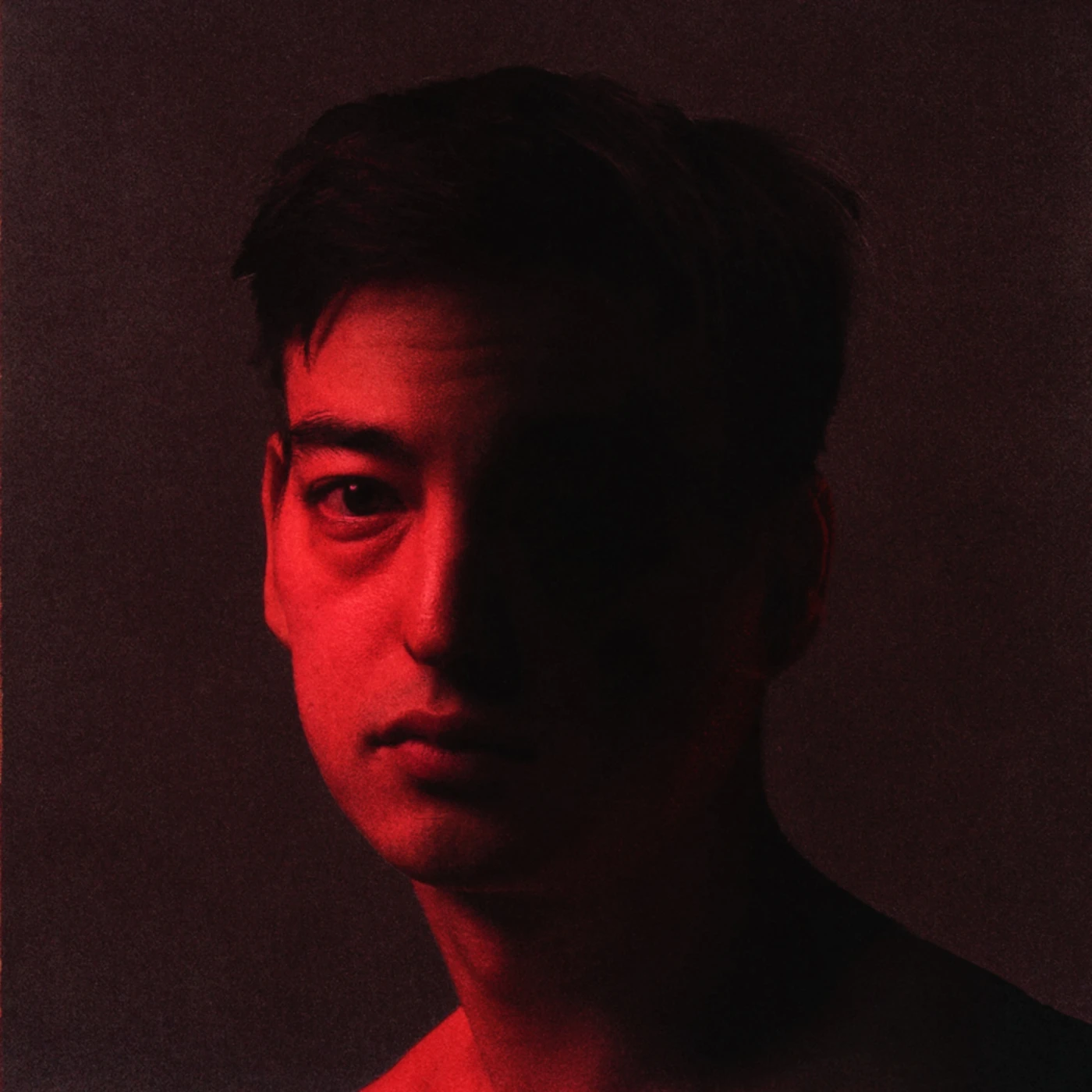 Joji came out firing this weekend, dropping his album “Nectar” with plenty of songs that had listeners captivated, one of which was “Afterthought,” featuring BENEE.

“Afterthought” is about a messy end to a dysfunctional relationship, as Joji reflects on his emotions, describing the end as him slipping away no matter what he did.

In the chorus, Joji describes that he does not bear any ill will towards his ex, as he defines the relationship as a beautiful afterthought, hence the name of the song.

The first verse describes the singer’s visions of the end, which goes into the chorus, setting up BENEE for the second verse. BENEE describes what drove her away, reflecting on how she misses him even though she knows they aren’t right together.

With its fiery lyrics, “Afterthought” also has a nice, calming beat, which is common for both Joji and BENEE.

This song combines a captivating story, which listeners can relate to, with a relaxing beat, making this song one that anybody can enjoy in any given setting at any point in the day.  —Nicholas Mancuso 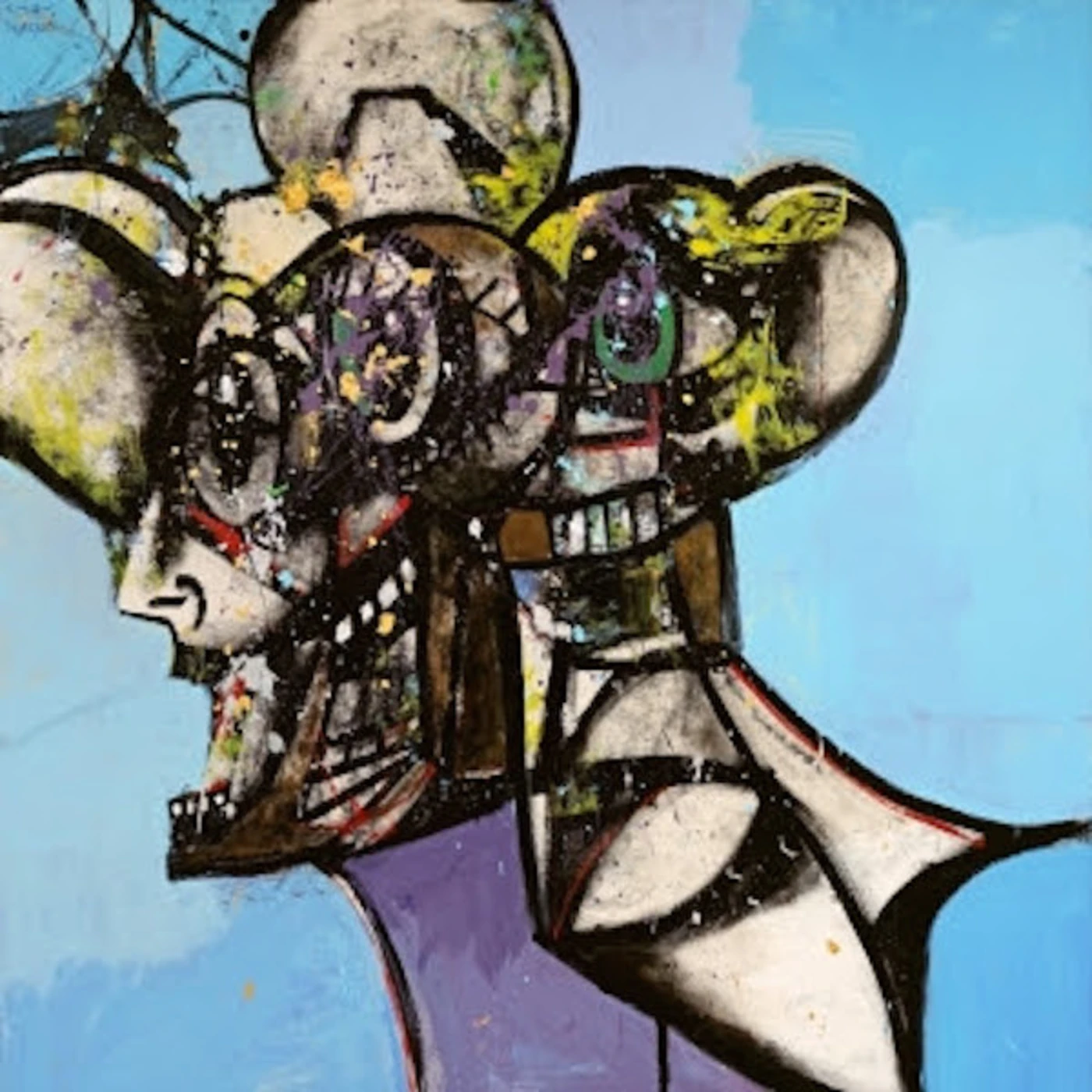 “Franchise” has a very generic chorus, but this is not a bad thing. It may not be unique, but it is very catchy, and Scott sounds great.

Young Thug has been featured on a multitude of songs this year, and his verse on “Franchise” is standard for him, fitting the beat perfectly with an enjoyable verse.

Scott is known for creating an atmosphere in his music, and this song is no different. He creates an interesting vibe, which really enhances the feel. The verses, especially the last one in which Scott experiments with a different flow, are excellent. That final verse is a nice change of pace from the melodic rapping that he does on the first verse and the chorus.

However, the real standout on this track is M.I.A., who delivers an energetic verse which perfectly fits the beat. She enhances the vibes introduced by Young Thug’s verse with unbelievable flow, sounding both amazing and unique compared to her other work. Although it is hard to understand her lyrics, it is still a great verse.

The lyrical content on this song is nothing special, but at least there aren’t many cringy lines, which Travis Scott songs usually contain. Young Thug has a few creative bars, and M.I.A. has a really interesting rhyming scheme.

Overall, this is a standard Travis Scott song. He has produced way better content, but this is not bad at all. It is enjoyable to listen to, and the chorus is very catchy. The features did their thing, and Scott sounds splendid as usual. This is a great track to introduce Scott’s new album, hopefully coming out soon.  —Jack Freiser 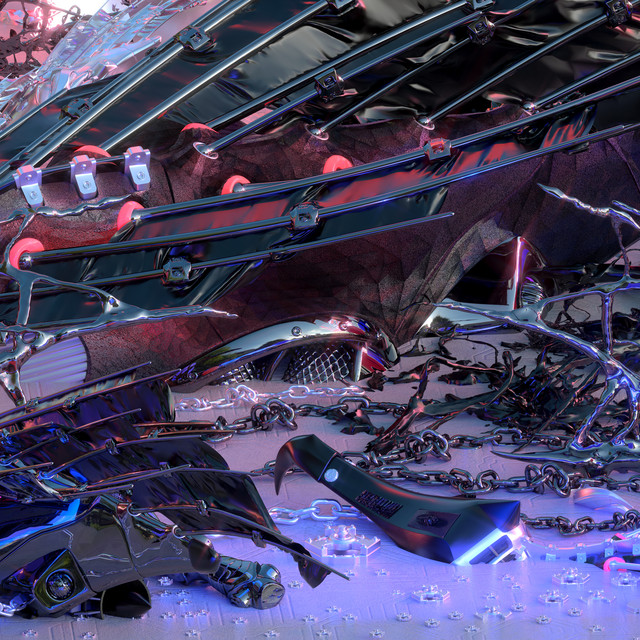 “Lazaretto” is yet another example of Ghostemane’s boundary-pushing style.

The rap metal artist released his newest single on Sept. 24 and gained more recognition from his fans doing so. The music video, released on the same day, puts forth a heavy and intense backdrop to the music, creating a gray, terrifying atmosphere that people have come to know this artist for.

Of course, this all makes sense, since the name of the song means “an isolation hospital for infectious diseases.” That tone is captured incredibly well by the song and music video alike, and it comes at the right time with the precautions of the COVID-19 pandemic still in place.

“Lazaretto” will be featured in Ghostemane’s upcoming album “ANTI-ICON,” which releases on Oct. 21.  —Colton Plesulsky 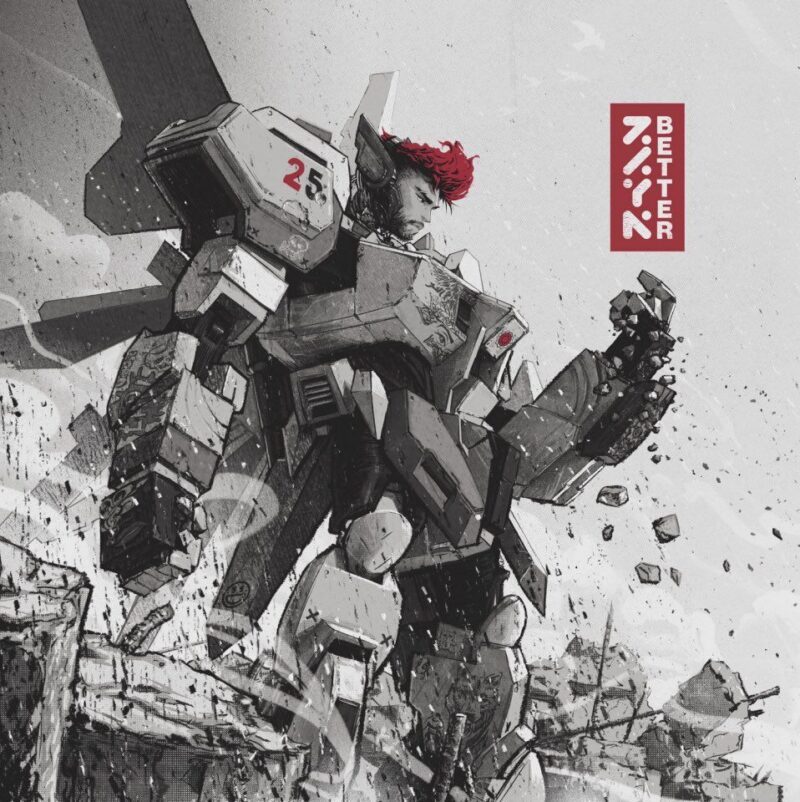 As one of the more successful former members of One Direction, Zayn Malik reminds fans once again why they continue to come back for more with the release of “Better.”

Since his second album release, “Icarus Falls,” in 2018, Zayn has remained pretty reserved. He isn’t necessarily one to tease new music, and “Better” was no exception, coming as a surprise drop on Friday following the birth of his first daughter. In fact, some fans speculated that he released the track around his daughter’s birth in order to promote it.

Nonetheless, “Better” is an exciting sneak peek into what could be next to come for Zayn and his fans. The song doesn’t stray far from what many fans are used to, but it offers a new vibe as well.
Sticking to Zayn’s R&B roots, “Better” is a tender love song that sounds a little bit more like a lullaby than his pop hits like “PILLOWTALK.” Naturally, Zayn brings in a steady beat that courses throughout the song, though “Better” is almost reminiscent of a modern day Marvin Gaye track.

The song was released with a somewhat sensual music video, creating excitement among audiences for what is yet to come.  —Jade Campos