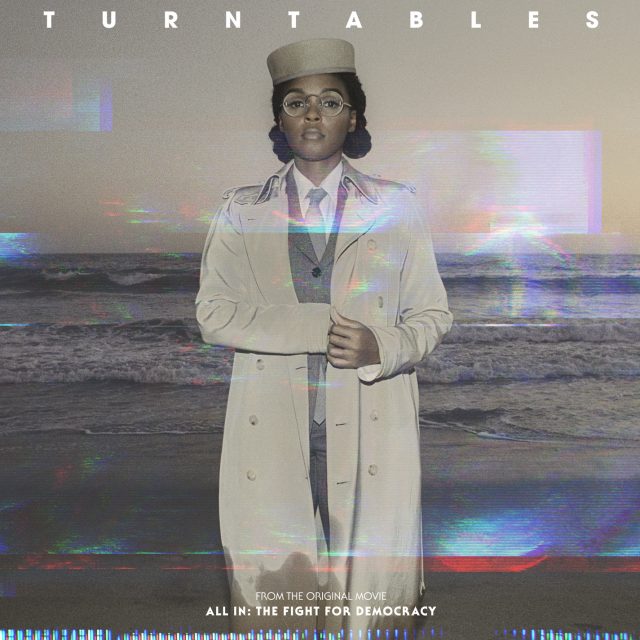 Janelle Monáe is back with a brand new single “Turntables” after her Grammy-nominated album “Dirty Computer” dropped in 2018. This is just one of many projects that the singer-actress has been involved with in the past few years, which include her roles in award-winning movies like “Moonlight” and “Hidden Figures.”

Monáe returned this week with “Turntables,” a song featured in the new documentary “All In: The Fight for Democracy.” The soulful hip-hop track criticizes the current state of the country with lines like “I said ‘America, you’s a lie,” and “You f*** up the kitchen, then you should do the dishes.”

Monáe also calls upon the people to exercise their right to vote and turn the tables, as she sings, “We kicking out the old regime/Liberation, elevation, education.”

The upbeat tempo matched with Monáe’s sultry vocal and political lyrics is the exact reason why she is one of the most innovative artists in the music industry right now.  —Jimmy Lu 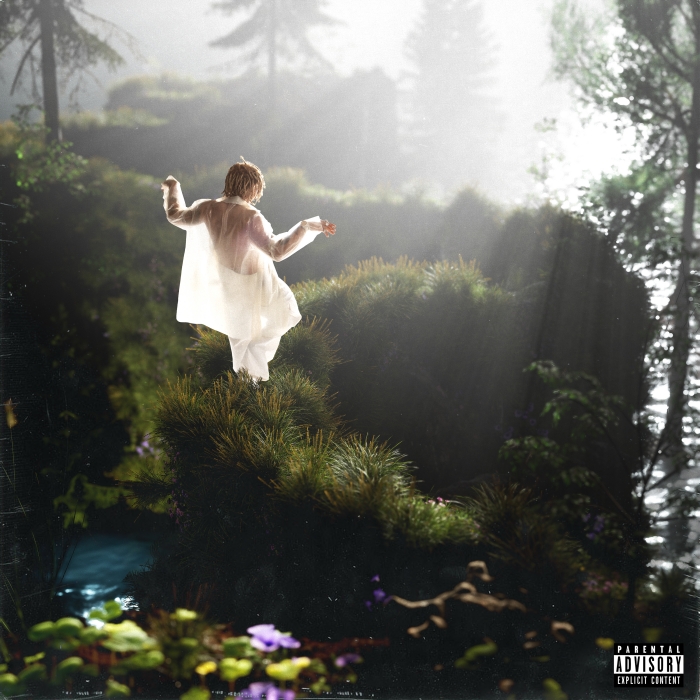 Trippie Redd ft. Busta Rhymes – “I Got You”

The enigmatic rapper Trippie Redd is back with his latest single, released in advance of his third studio album “Pegasus.”

“I Got You” is a departure from Redd’s signature style, as he swaps out his usual high-paced trap beats for a mid-tempo instrumental marked by guitar plucks and washed-out synths. Redd showcases his distinctive, warbling singing voice throughout the track, as he pines, “Fiendin’ for your love every damn day” on the hook, which samples the early 2000s hit “I Know What You Want” by Busta Rhymes and Mariah Carey.

Busta’s feature, fittingly, is the standout performance of “I Got You.” New music from Busta has become scarce in recent years, but he comes out firing with a strong verse that describes his ideal relationship.

Trippie steps outside of his comfort zone by pairing his modern, SoundCloud-inspired music with a 30-year rap game veteran, but like a peanut butter and bacon sandwich, sometimes it just works.  —Adam Babetski 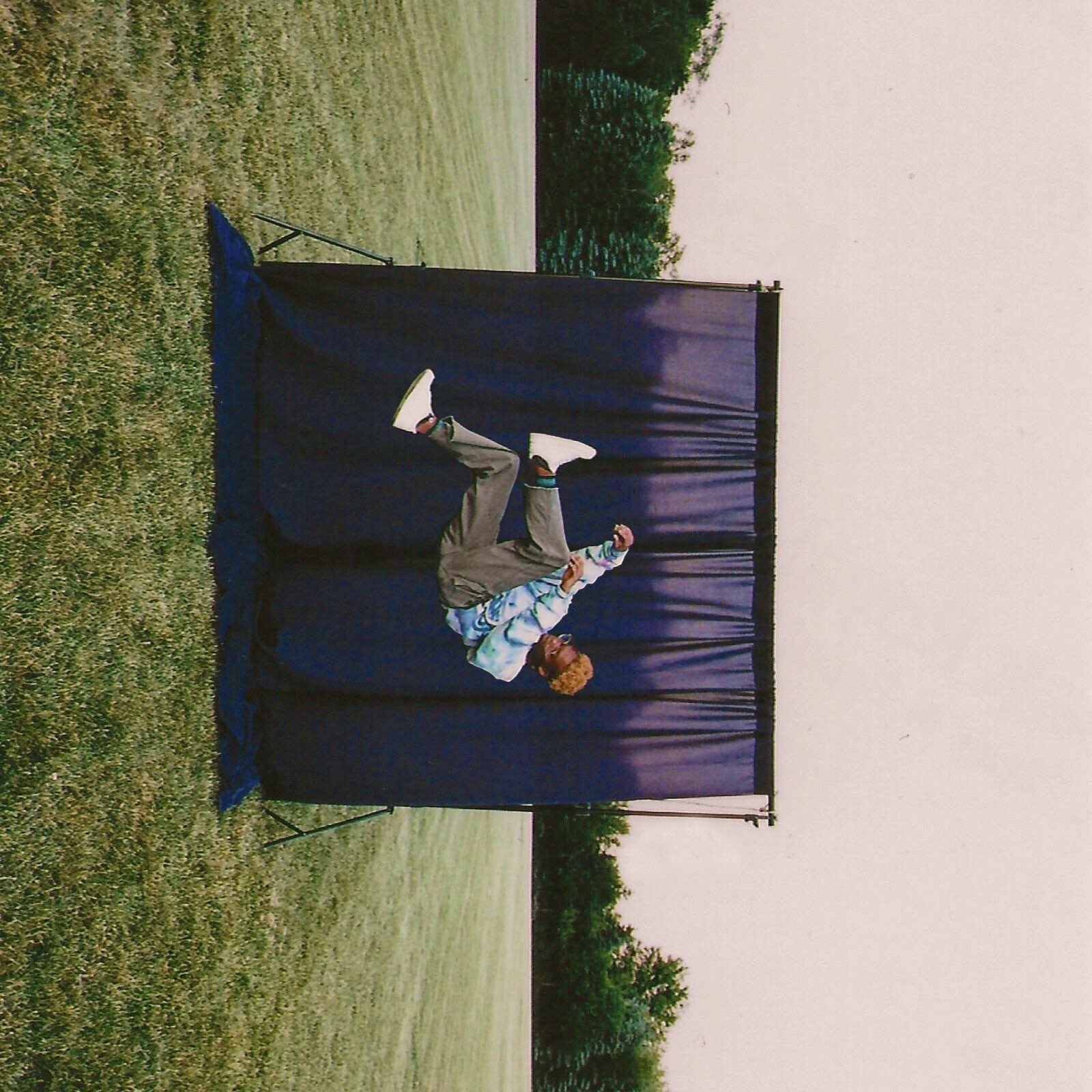 With the weekend comes new music to spice up the upcoming week. One such song to listen for is “Blue Sky” by Serena Isioma.

Dropped on Sept. 9, Isioma’s new song has the perfect combination of a chill beat and deep lyrics, which explain the story of a bisexual woman and what she wants to do under a blue sky.

The song starts off strong with Isioma explaining how she really feels about being in school and about the confusion of having bisexual thoughts. She then goes on to explain all she really wants to do is have an intimate moment with another woman under blue skies.

The song explores the intimacy Isioma desires and how she is filled with life being around a woman she has feelings for, but at the same time, she worries about the feeling of falling in love.

Isioma ends the song by bottling her pride and asking for what she actually wants, with a nice final flair added to the beat.

The story that Isioma tells us, paired with the relaxing flow, makes for a beautiful story and a wonderful work of art for the listener’s enjoyment.  —Nicholas Mancuso 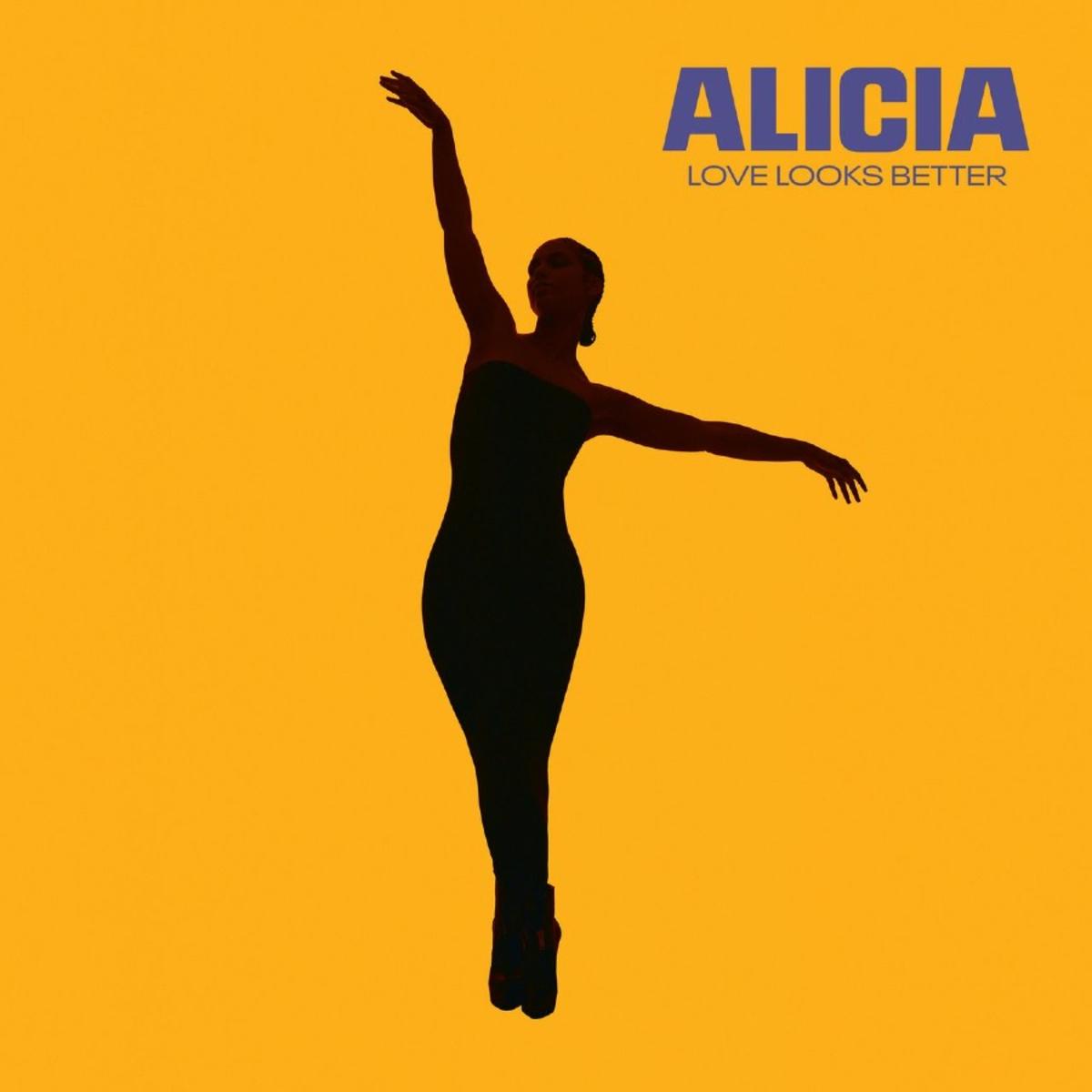 In anticipation of her new release titled “Alicia” on Sept. 18, Alicia Keys released the single “Love Looks Better,” which she performed at the 2020 NFL Kickoff Concert.

“I think we got so busy, so used to flying so fast that we forgot,” Keys said before she started to sing live. “We forgot to look at each other, we forgot to stay with each other, listen to each other. We forgot that my love looks better on you. So tonight, let’s make sure we take this time to remember.”

Keys, through a lively instrumental performance, explains to the people what love is and how to overcome the demons, especially during this trying time the nation is enduring.

After the first verse, she kicks it, and her strong vocals in the refrain, accompanied by two backup singers, emphasizes compassion and how words can shape reality.

“Love Looks Better” exemplifies how strength and using your voice can guide people through any hardship. The message is clear: everyone just has to stop for a minute and share the love with those around them for a brighter future.  —Courtney McGinley 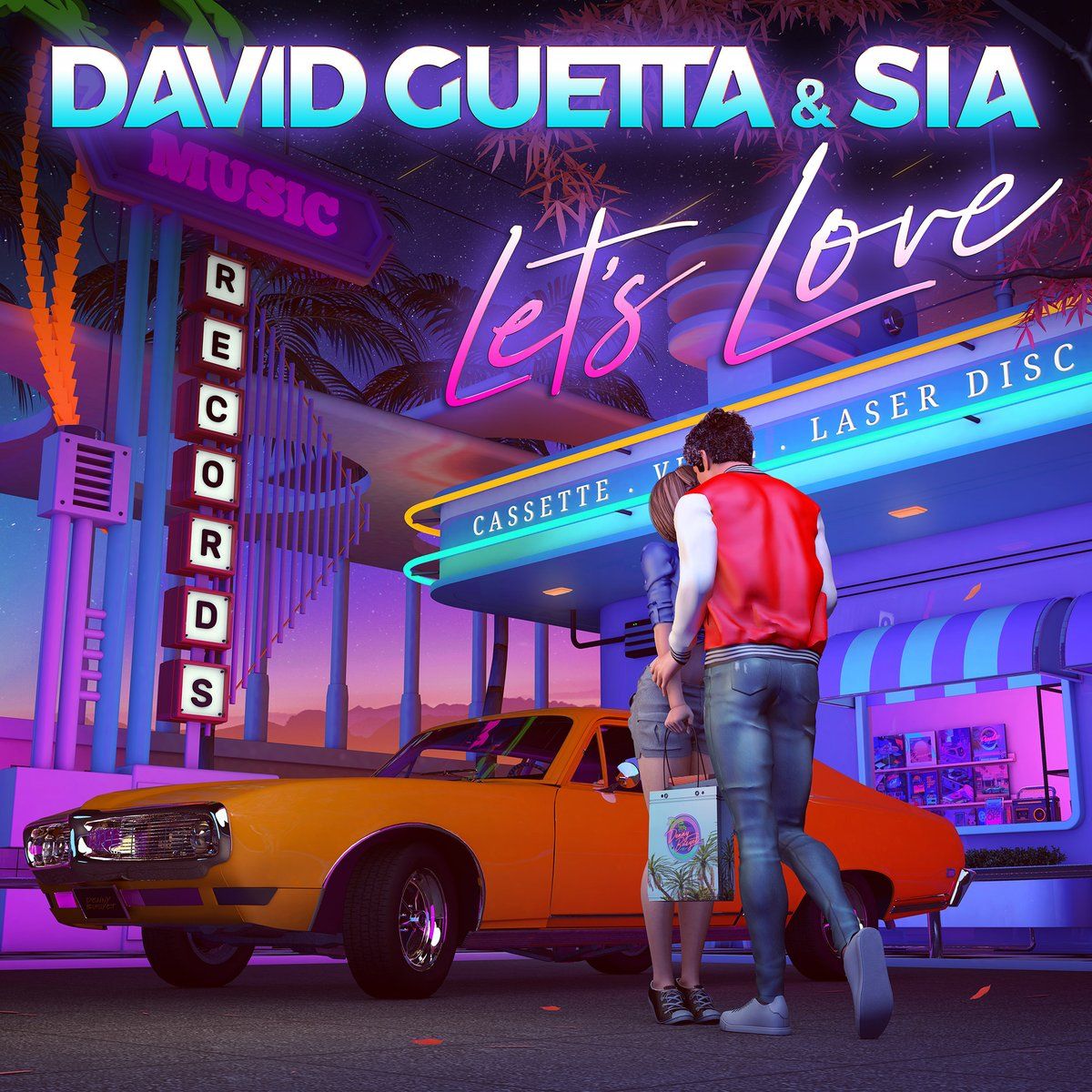 “Let’s Love” marks the ninth collaboration between David Guetta and Sia. This dynamic duo has produced many vibrant dance club tracks in the past, and their new song is no different.

“Let’s Love” has a spectacular groove. The song has a very nostalgic ‘80s vibe to it, and thanks to Guetta’s effortless energy, he produces a very lively sound.

The song, however, falls short on being memorable. Sia, who is a remarkable singer, does not shine on this track, as she does not showcase her impeccable range that leaves listeners wanting more.

Guetta has released a multitude of dance tracks recently with many up-and-coming artists, including Raye, Delilah Montagu and Loote. Each artist has a very standard voice which allows Guetta’s beats to shine, and this song is no different. But as a result, Sia doesn’t show her full potential. She could easily be replaced by any other pop singer and the final result wouldn’t be much different.

The chorus on “Let’s Love” is very bland, repetitive and leaves more to be desired, and the pre-chorus is the worst part of the song, as Sia’s melody does not fit the upbeat drums and the whole part just sounds off.

Ultimately, the song is a bit of a letdown due to its underwhelming feature and poor chorus. However, the beat is a major standout, and the funky grooves are unique and super enjoyable to hear. It’s just that the rest of the song is too basic. Here’s hoping future collaborations can create something fresher.  —Jack Freiser

Rain a factor, but not an excuse for ball security in Penn State’s tight victory over Northwestern