Oluwafeyijinmi Abdulsalami, known musically as Jinmi of Lagos is a Yoruba music artist from Lagos, Nigeria. Drawing inspiration from his historical and populated city, Jinmi of Lagos expresses himself through music he records in his own home studio. Mixing the current sounds of his city with traditonal music he is heading a new genre he calls neo-highlife.

The Yoruba are an African ethnic group of 44 million people. The majority of the Yoruba are located in southwest Nigeria where they account for 21% of the population, making them one of the largest ethnic groups in Africa.

He posts his music to Soundcloud. 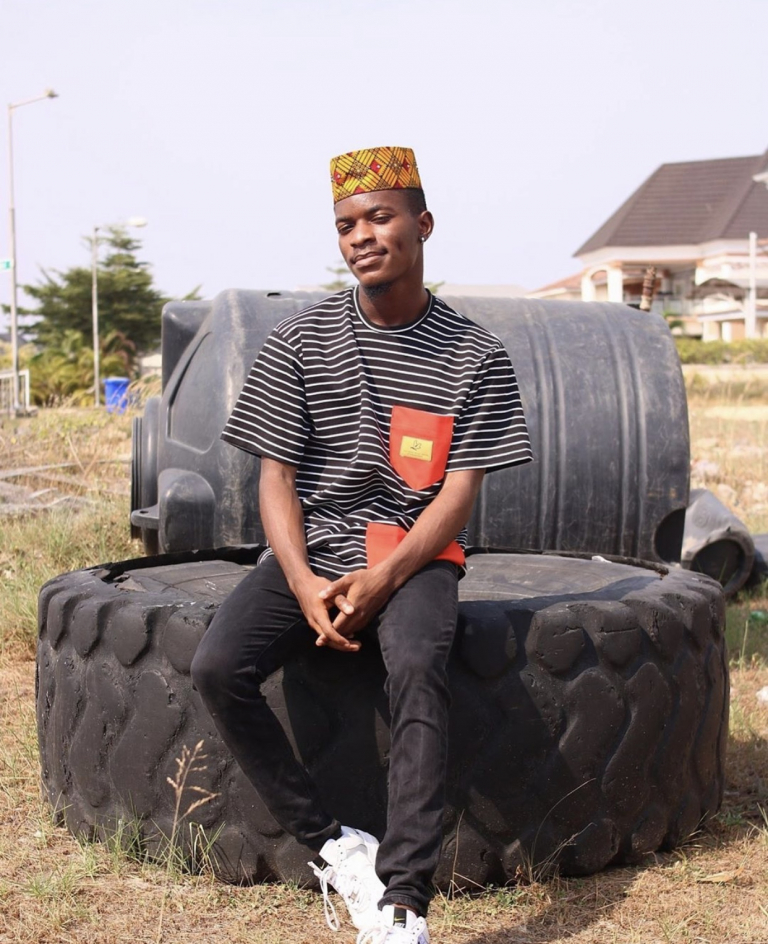 Tateyana Frazier is from New York City, graduating in Spring 2019. She is a transfer student from Penn State Hazleton and has experience in radio, print, interviewing, and production. Tateyana became interested in working as an international reporter after studying in the United Kingdom. After graduating she wishes to use Broadcast Journalism, along with her education and minor in Natural Science to report internationally on Global Health concerns and conflicts.

Contact: .(JavaScript must be enabled to view this email address)