Every Super Bowl comes with its own blizzard of unique commercials. That being said, some are better than others.

In this listicle, the Arts and Entertainment Department takes a look at some of the best and worst commercials from Super Bowl LVI. 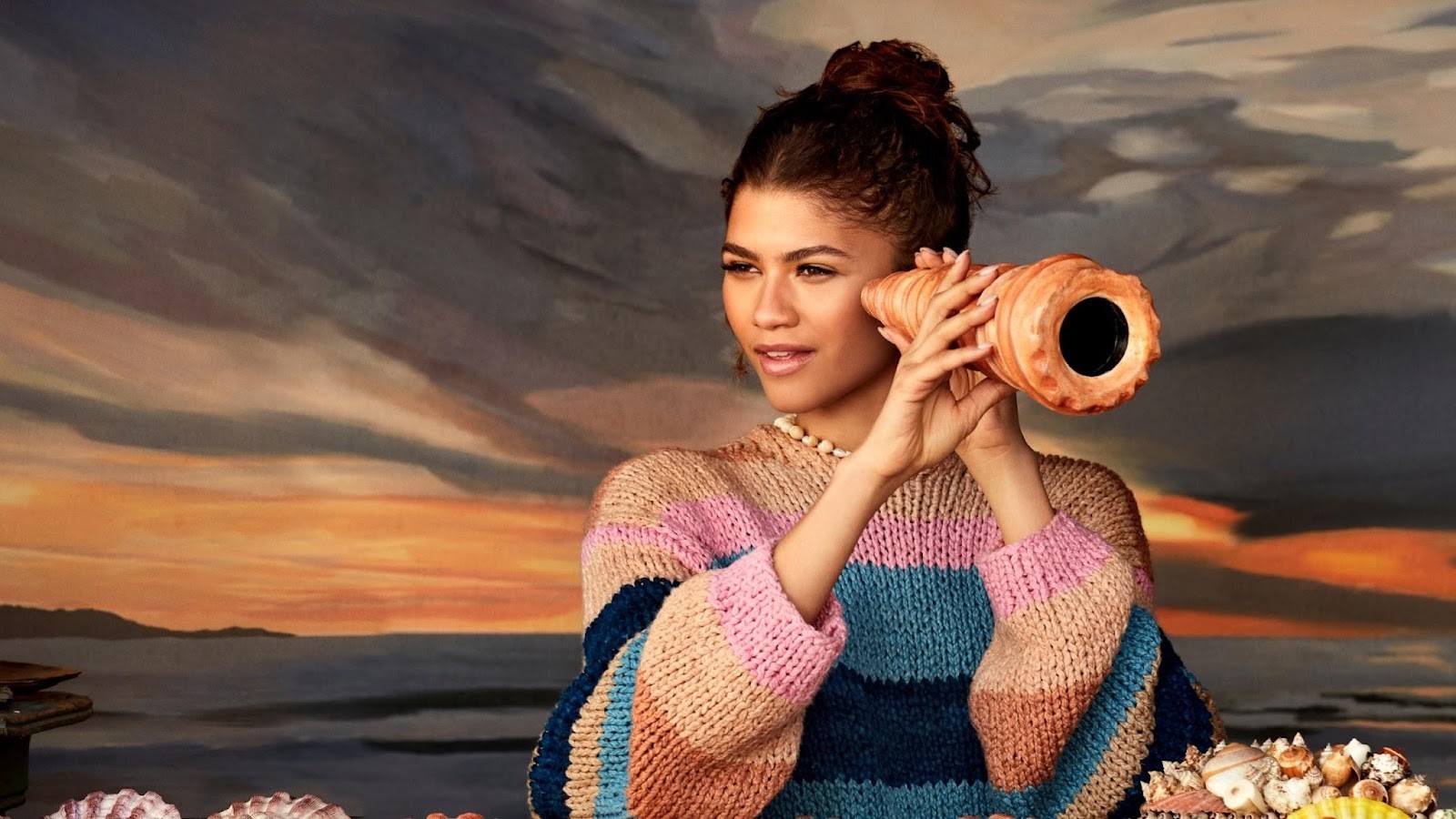 A ton of superbowl commercials rely on big names and tons of humor, however no commercial this year did it as perfectly as this Squarespace ad. Directed by Edgar Wright, this ad shows off Zendaya playing Sally from the famous phrase, “Sally sold seashells by the sea shore.”

This commercial perfectly blends humor with gorgeous stills all thanks to Edgar Wright’s superb directing. The commercial also features narration from Andre 3000 who uses a ton of alliterations to tell Sally’s story. Andre has a perfect voice for voice-over work and it is amazing to see Andre 3000 back in the spotlight after years of him being off the grid.

Zendaya is a perfect fit for this commercial since she isn’t only a great actress but a phenomenal fashion model. This commercial was very memorable due to its beautiful frames, but also Zendaya’s amazing costumes that fit the scenery effortlessly.

Overall, this commercial did everything needed for a fantastic superbowl commercial. It was funny, gorgeous to look at and had the perfect amount of celebrity stars. - Jack Freiser 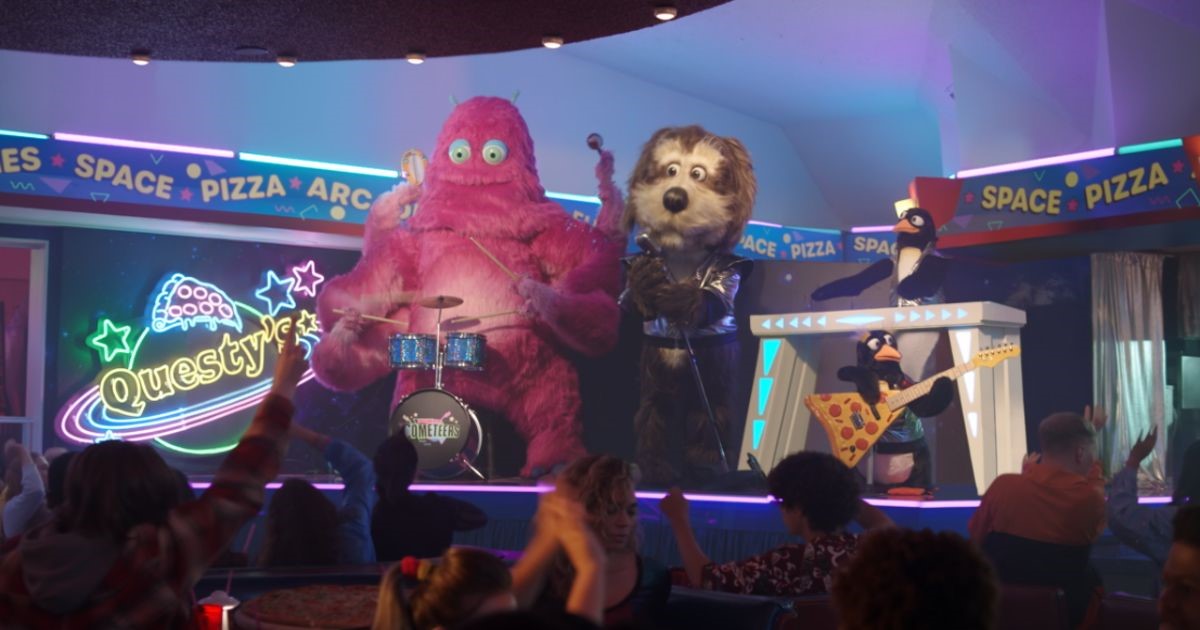 Metaverse’ superbowl commercial was memorable for all the wrong reasons.

Firstly, the animatronic characters looked really creepy, which is not what this commercial meant to do. They had no personality and just looked like creepy stuffed animals that you would see in a Five Nights at Freddy's game.

The commercial also did not make much sense as to what they were trying to promote. The commercial spent way too much time on the animatronic dog going from place to place trying to find a new home. It felt very redundant and did not feature anything memorable enough for it to be that long.

The VR reveal at the end of the commercial also felt unrewarding. The audience had not seen anything related to VR throughout the commercial and when it showed all the animatronics together virtually at the end it was very underwhelming. The animation looked off and the characters had not been together for long enough to make the audience feel any excitement.

Overall, this was a mess of a commercial that left the audience more confused than anything else. This Super Bowl features so many incredible commercials, that it made this one look even worse. - Jack Freiser 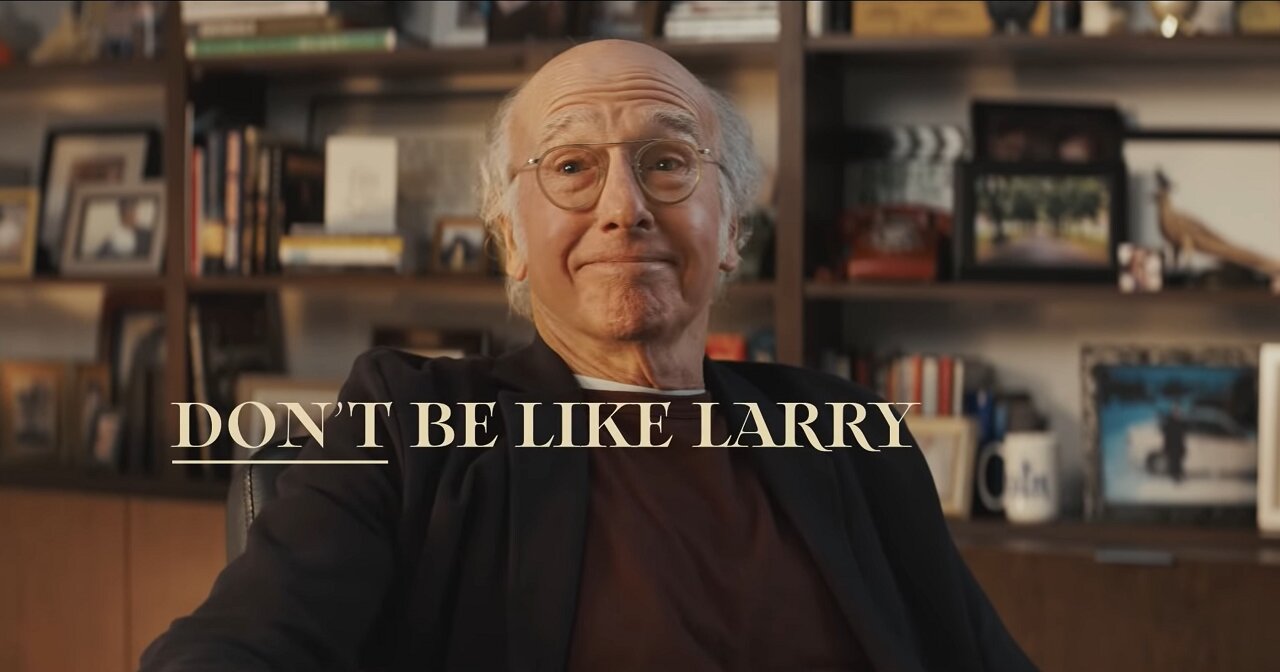 Several crypto platforms took their cracks at trying to pull audiences onto their sites during the Super Bowl, and FTX took the cake here.

Featuring comedian/actor Larry David, the ad goes through thousands of years in time as David rejects some of the most significant inventions to ever exist. This includes the wheel, light bulbs and even the Declaration of Independence he all doesn’t believe will pan out.

He lastly rejects the idea of the FTX app, which markets its platform perfectly. The whole idea is that one shouldn’t listen to Larry or they’ll miss out on the next big thing.

The commercial runs for 2.5 minutes, yet it does not get stale once. With clever comedic timing, a unique storyline, and an easy-to-understand message, the FTX ad is a hit. - Caelan Chevrier 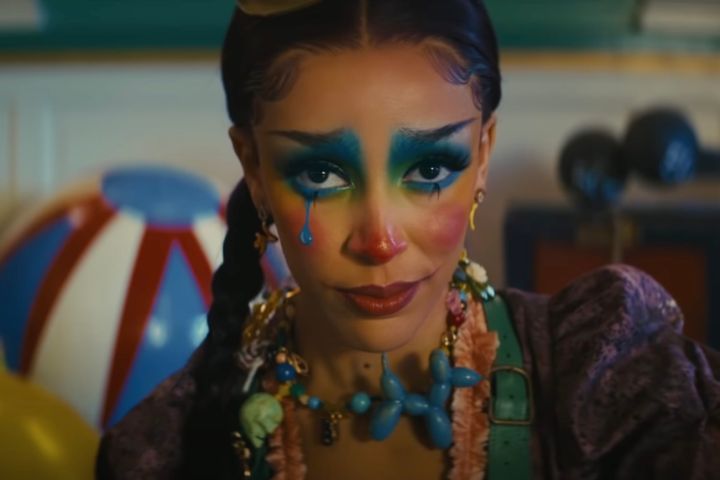 This Taco Bell commercial is pretty hard to look at. While Doja Cat and her posse are stuck at clown school, (a shot at McDonald’s?) the group make a getaway shedding their clown makeup and pulling up to a Taco Bell. It is just bizarre and unappealing.

Even when they are free of their burger institution, they don’t look that much better than when they started. Is there some sort of American conformity to fast food burgers? It doesn’t make much sense.

The only somewhat redeeming aspect of the ad is the cover of the Hole song, “Celebrity Skin.” This ad might make one want to stay away from fast food, period. One could even argue that the unconventional McDonald’s ad was better. It was at least more memorable. - Caelan Chevrier 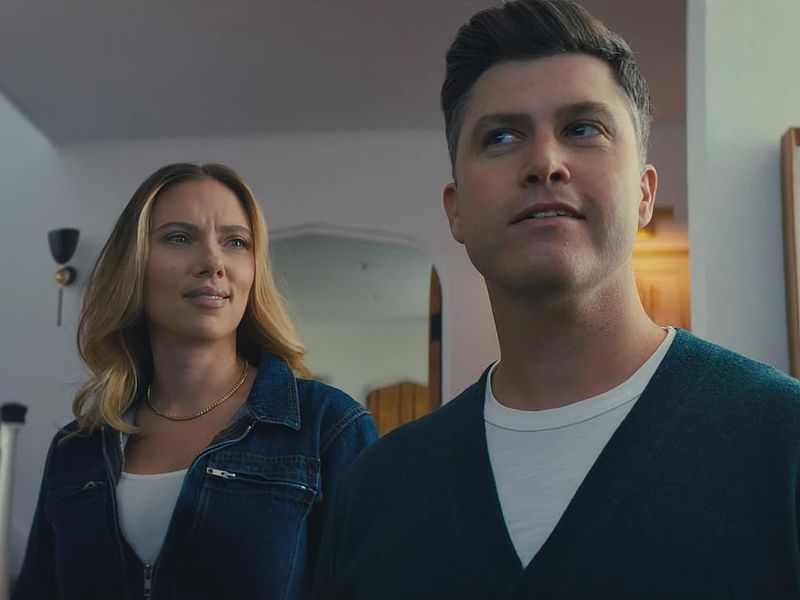 While Scarlett Johansson and Colin Jost are one of Hollywood's more private couples, they teamed up this year for Amazon's Superbowl commercial “Mind Reader.”

The premise of the commercial centers around what Jost and Johansson's lives would be like if Alexa could read their minds.

Naturally, chaos ensues. At first, it’s just Jost wanting mouthwash for Johansson's morning breath or Johansson turning on the blender to drown out Jost rattling on.

But as the commercial continues, Alexa rats out Josts plans to fake his death on the opening night of Johansson's play and calls Johansson out when she tells Jost doing intimate scenes with her hot male co-stars is the worst.

The couple decides that it’s probably for the best that their Alexa can’t read their mind, which most people would agree.

Jost and Johansson were funny and agreeable, playing off each other exceptionally well. While it was a pretty simple concept, Alexa's absurdities put the celebrity couple through extremely awkward situations that create an entertaining commercial. - Sophia D’Ovidio