Pixar has helped fill many a childhood with good memories thanks to their movies. In this listicle, the Arts and Entertainment Department take a look at just some of the best Pixar movies released. 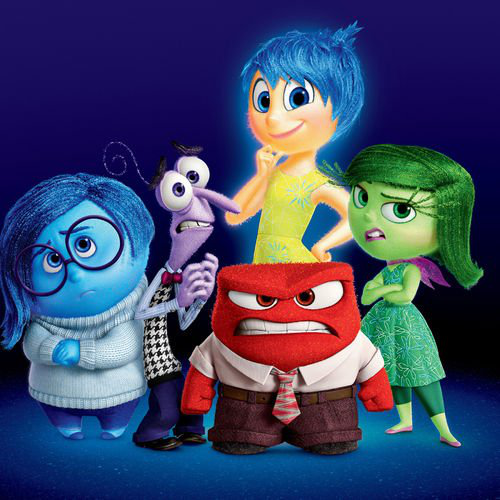 Joy, sadness, fear, anger, disgust. The audience feels all of these emotions as they watch Riley adjust to her new life and face the challenges of being a kid.

The young girl is upset that she is forced to move away from everything she loves and is already not having great experiences in her new house and at her new school, but her world turns completely upside down when Joy along with Sadness get stuck at headquarters and Riley can no longer feel happiness.

With only the other emotions left to navigate Riley’s feelings, she becomes distant from her parents and unmotivated to play sports or make friends. Her personality islands start to crumble as Joy desperately tries to make her way back before it is too late.

Only it isn’t happiness that is the cure to all, and the emotions discover that sadness is needed in order to appreciate the good. The movie has a beautiful message that shows the importance of all emotions, even the ones people do not want to experience. – Rachel Fisher 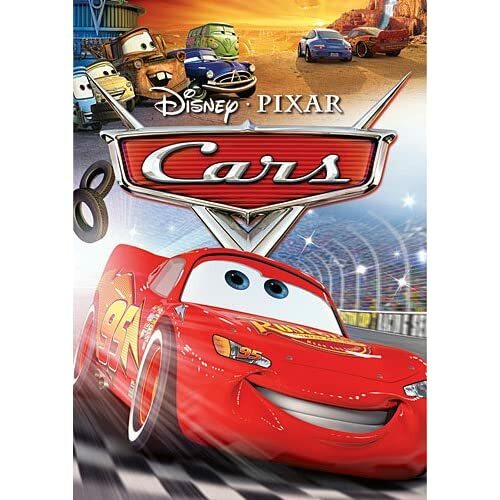 Pixar has created extremely detailed fictional universes over the years however none are compared to the world of “Cars.”

The 2006 movie “Cars” focuses on rookie race car Lightning McQueen, voiced by Owen Wilson, who struggles with humility while trying to win the renowned title of the Piston Cup.

While traveling to the big race, McQueen is separated from his pit crew, and realizes he is physically and emotionally alone. He ends up in the small town of Radiator Springs and meets a gaggle of new friends who show him that life is not all about fame and fortune.

The character growth in this movie is unmatched, and no one has a bigger personality glow up than Lightning McQueen.

Not only does this movie have an astounding plot, but also an unbeatable soundtrack.

Along with that, this movie has incredible emotional depth and comedic relief.

The characters and plot in this movie are truly profound and innovative. There is no movie like it. “Cars” is one of the best, if not the best, Pixar movies. – Savannah Swartz 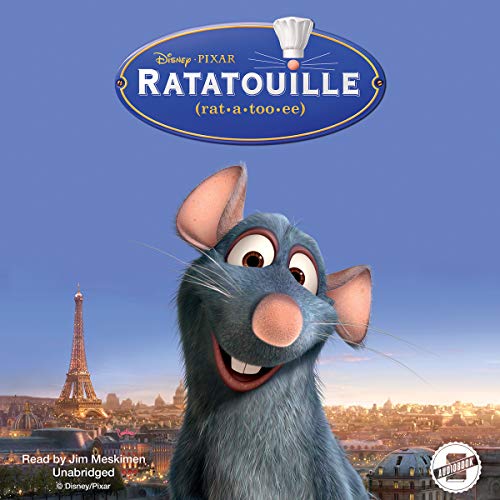 This Pixar animated-comedy film directed by Brad Bird is one of Pixar’s highest rated films, and for good reason. This movie features the voice talents of Patton Oswalt as Remy and Lou Romano as Alfredo Linguini.

The movie follows a rat named Remy, who travels to Paris to follow his dream of being a chef. Remy meets a young man named Alfredo, who is the garbage boy at a prestigious restaurant. The two of them soon discover that Remy can control what Linguini does by hiding in a chef’s hat and pulling his hair.

With this newfound strategy, Remy helps Linguini get a job as a chef in a famous restaurant in Paris, allowing Remy to start fulfilling his dream. His skills are tested as they soon must cook for one of Paris’s toughest food critics.

“Ratatouille” is a fantastic Pixar pick for fans of family movies, comedies, adventure flicks and even for people who like a bit of drama. This is definitely an essential Pixar film to watch at least once. – Izzy Charboneau 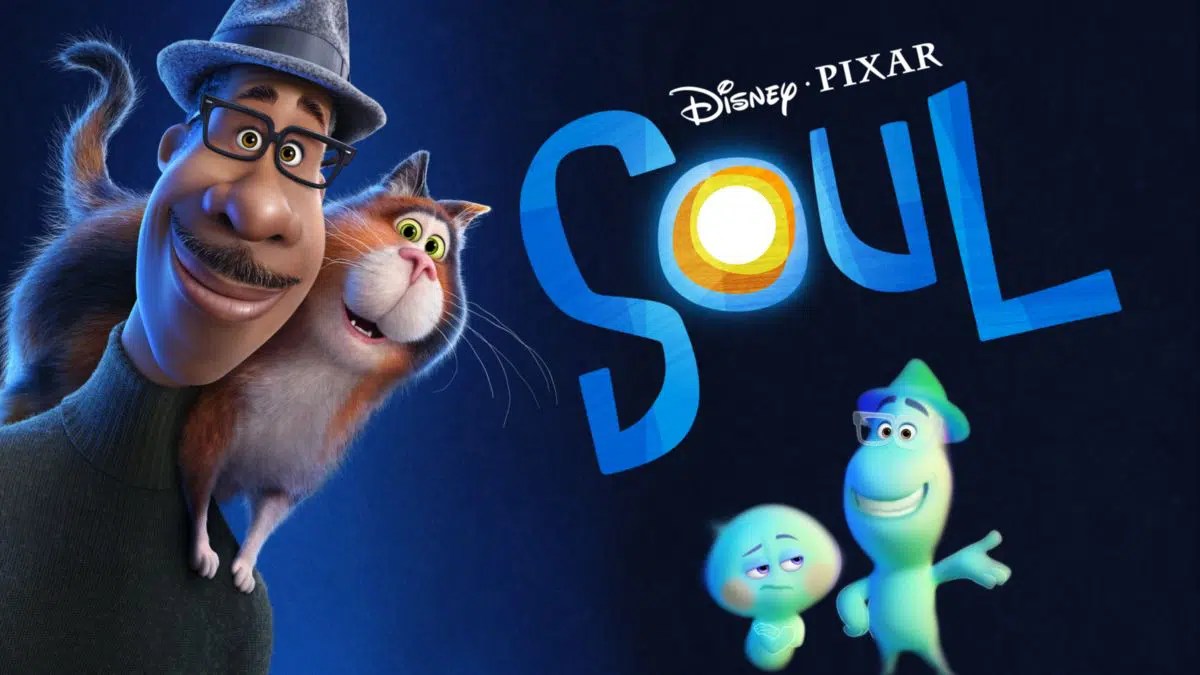 “Soul” is a movie that felt more “grown up” when compared to the playful movies that Pixar is known for. The film evokes more emotion among an older audience than the other concepts presented by Pixar have.

There are shocking moments even early in the film and the story of main character, Joe, is a mature-themed plot that connects on a real-world level. Joe’s passion is music, but it is not a realistic career, so his family makes him give up.

While this Pixar movie may not resonate with a younger audience, it is a deep movie that can make adults feel the wonder that they felt as a young kid watching the Pixar classics. – Evan Smith

Savannah Swartz is a first-year communications major. To contact her, email sms9072@psu.edu.

Izzy Charboneau is a first-year student majoring in digital and print journalism. She is from Harpers Ferry, West Virginia. Izzy is in the arts and entertainment department of CommRadio.