With the recent passing of TV legend Alex Trebek, the CommRadio arts & entertainment staff honors his legacy by counting down the top five most iconic game shows in television history. 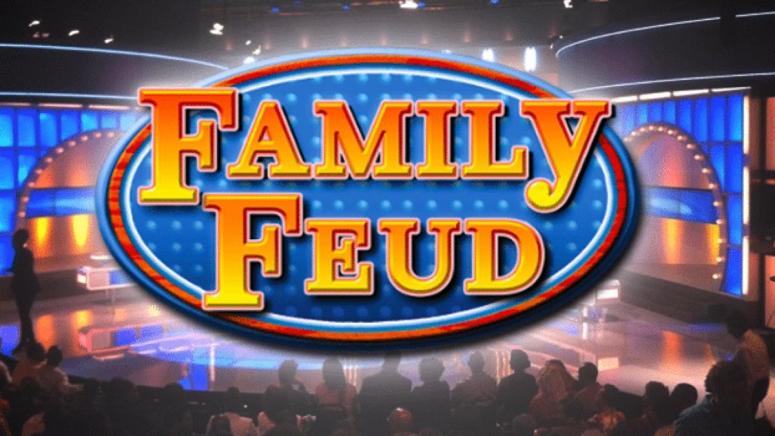 “Family Feud” has been a constant among the classic game shows for quite some time now. Premiering all the way back in 1976, “Family Feud” relies on a simple premise of  two competing families trying to guess what 100 Americans responses were on broad survey questions.

With 2,300 episodes and six different hosts in the bag, the longevity of “Family Feud” is what makes it one of the landmark game shows in American television.

Under its current format with host Steve Harvey, the show has been given a new life. Harvey’s hilarious responses to terrible answers has given the show a multitude of viral moments, ranging from a contestant’s answer of “cupine” after being asked to name something that follows the word “pork,” to another contestant shouting “naked grandma” at Harvey when trying to answer a question.

Bringing in a plethora of families from all areas of America is bound to create some fantastic television, and that is where “Family Feud” thrives. At the end of the day, “Family Feud” acts as a great reminder that the apple doesn’t fall far from the tree, and that you might want someone smarter than your family members to know what the “survey says.”  —Paul Martin 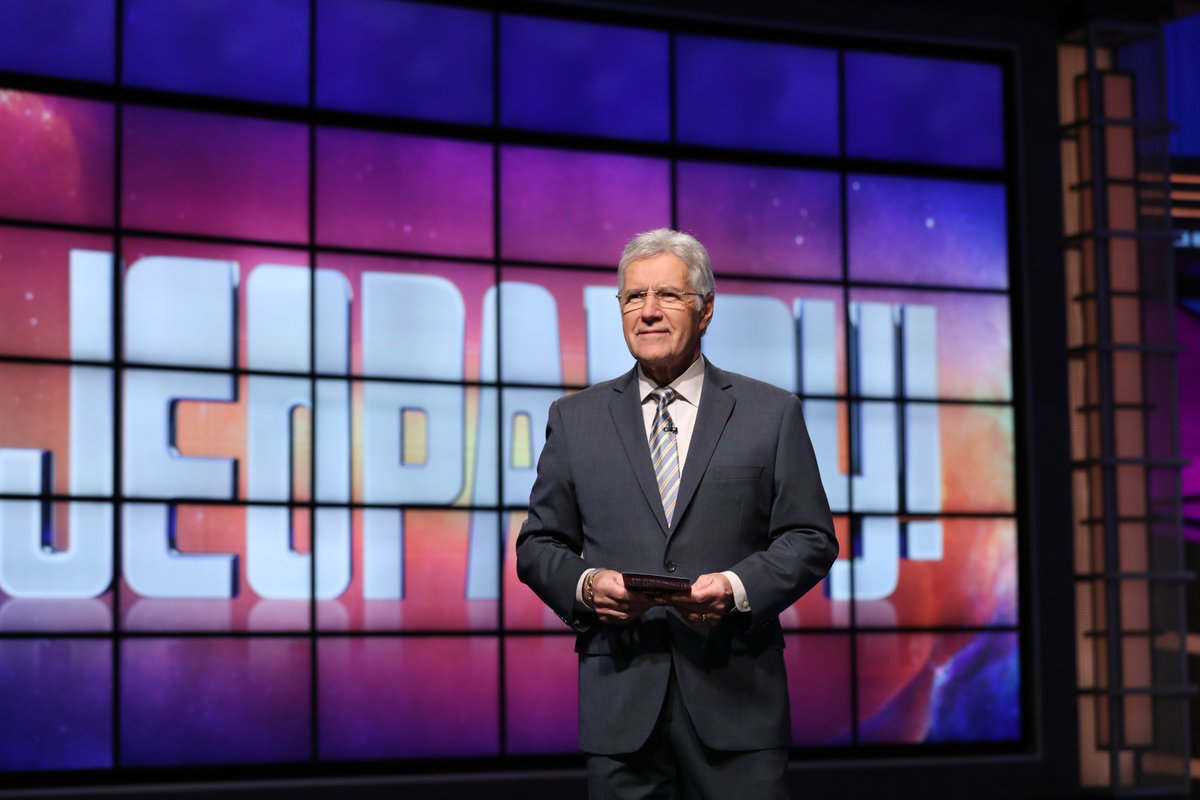 The trivia-based game show that originated in 1964 and requires the answers in the form of questions: What is “Jeopardy!?”

This iconic general knowledge trivia show presents the questions as clues and requires that the answers be answered in question form. Contestants must face challenging categories of clues as they race to be the first to click their buzzers and acquire the most monetary points before the rounds are over.

After two rounds and one Final Jeopardy! question, the contestant with the most amount of money wins the amount he or she ends with and gets to play again the next night of the show.

It’s intriguing to watch brilliant contestants answer the trivia questions at such a rapid pace, even though the general public knows very few of the answers.

Since 1984, Alex Trebek had been the host of “Jeopardy!” until his recent passing on Nov. 8. He was a vital part of this intellectual game show, and he will be missed dearly.  —Courtney Benedetto 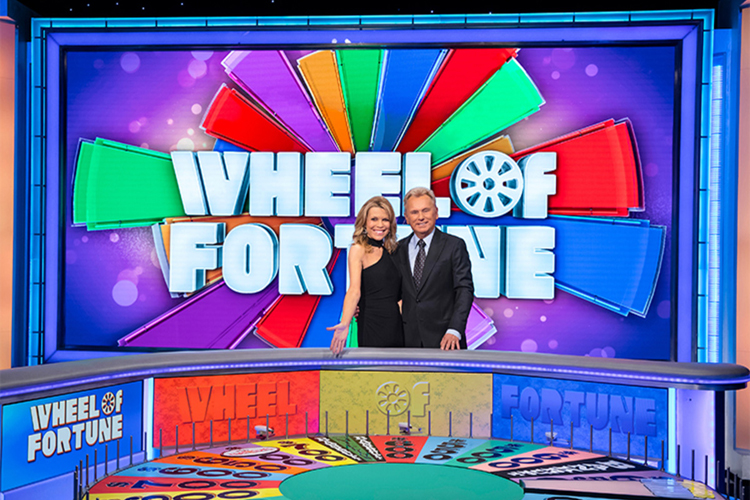 Do the letters RSTLNE ring a bell?

These are the iconic letters given to contestants on “Wheel of Fortune” during the bonus round, in which they have 10 seconds to guess the phrase on the board.

“Wheel of Fortune” is a game of luck and common sense. Contestants must spin the wheel to buy letters in order to solve the word or phrase on the board.

The best thing about the game show is yelling at the TV when everyone at home has solved the puzzle, but the contestants are struggling under the pressure.

“Wheel of Fortune” also happens to have one of the most iconic host duos in game show history: Pat Sajak and Vanna White. Both have been on the show since the early 1980s, and the latter is famously known for revealing the letters on the big board as the contestants make correct guesses.

With Sajak’s and White’s personality and the show’s family-friendly feel, “Wheel of Fortune” has officially achieved the title of the longest-running syndicated game show in the United States.  —Courtney Benedetto 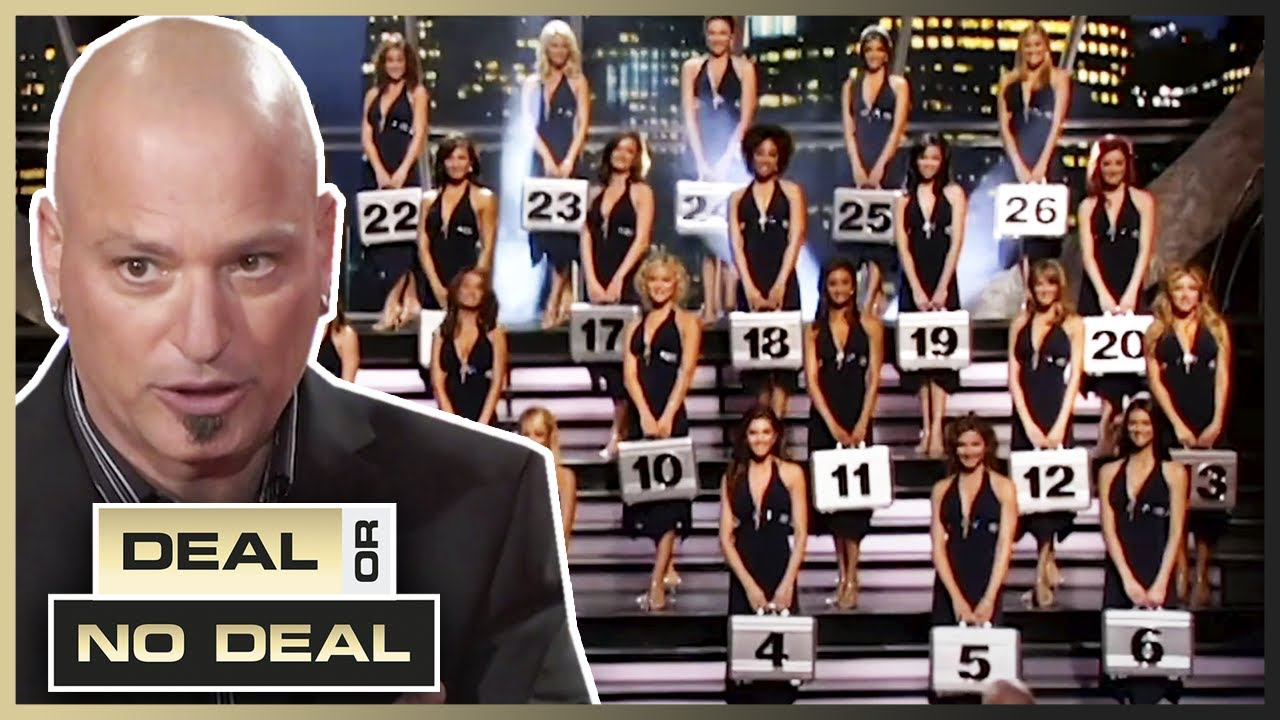 This popular NBC staple brought the art of the deal to the small screen.

This Howie Mandel-hosted program allowed contestants to pick a case with an unknown monetary value in it and pick other cases to have their value shown in the hopes that they chose the lucky million-dollar case.

At the end of each round, a banker would make an offer for the case based on the values of the remaining cases in hopes of negotiating a more favorable deal with the contestant: hence the show’s title.

What made this show a standout was its energy and the crushing blows that came with each case being opened. Not knowing which monetary value would be presented offered a lot of high-stakes moments, and Mandel did a fantastic job of keeping the show rolling, even when the contestants would see high value cases fall off the board.

Although this flashy game show has been off the air for quite a while now, we will never forget watching in anticipation as to who the first person to select the million-dollar case would be.  —Paul Martin 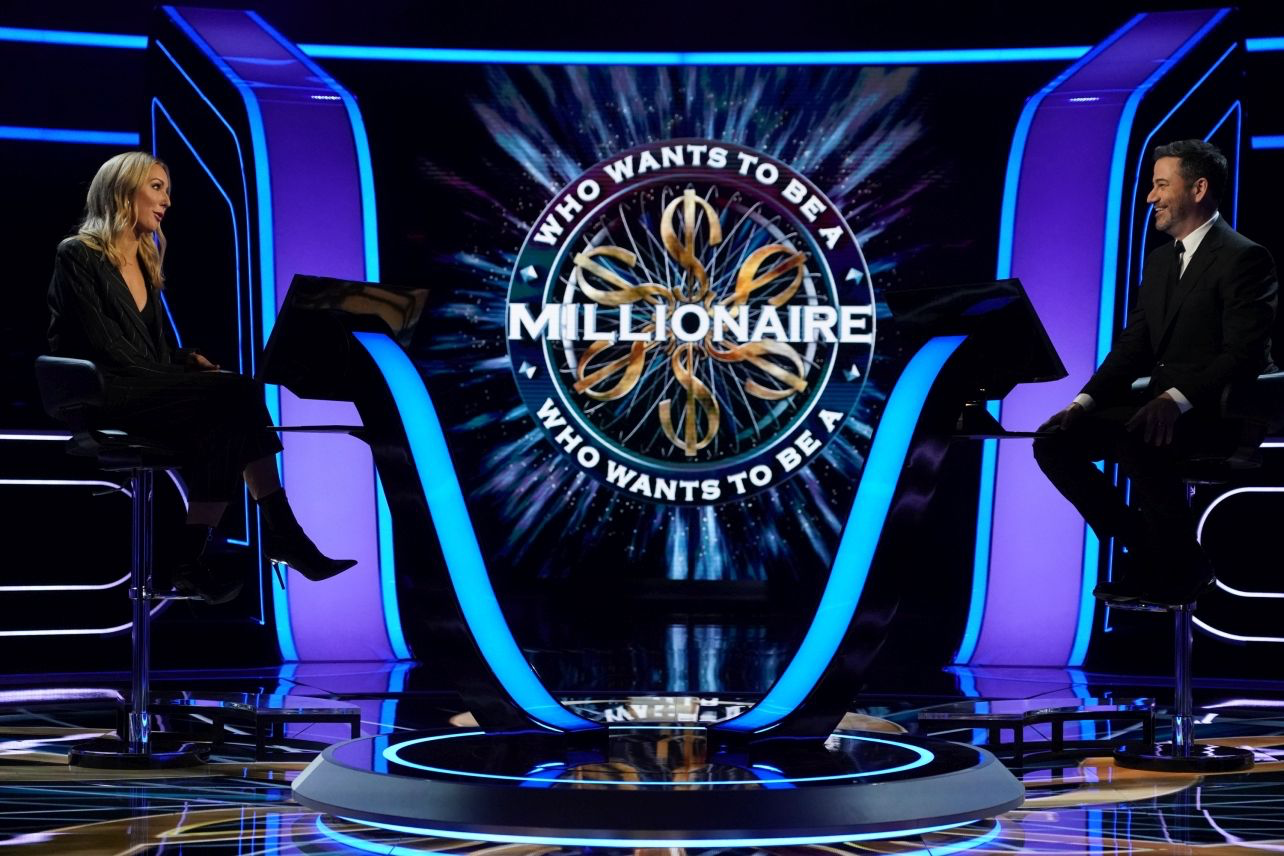 5. Who Wants to Be a Millionaire

“Who Wants to Be a Millionaire” took the country by storm in the early 2000s.

Adapted from the British version, the ABC-aired game show, hosted by the late Regis Philbin, quickly became a part of the American lexicon.

The format started with a group of contestants competing in the “Fastest Finger” round, which determined who would move to the hot seat in an attempt to win a million dollars. From there, contestants would answer questions with four multiple choice answers that got progressively harder, which would correlate to the increase in winnings.

Contestants would also be given lifelines, ranging from calling friends and family, to asking the audience, to having two incorrect choices eliminated.

The series set a precedent for how game shows should be produced, ranging from the dramatic music to the sweeping camera angles.

It also produced high stakes moments, such as the first million-winner John Carpenter using his phone-a-friend lifeline to tell his dad that he’d be winning the million, as well as catchphrases, such as Philbin’s “is that your final answer?” to invoke a sense of doubt in the contestant.

It’s no surprise this game show has prevailed for the past two decades.  —Paul Martin

deal or no deal , family feud , game shows , jeopardy , tv , wheel of fortune , who wants to be a millionaire