As 2018 wraps up, the CommRadio Arts Department will be taking a look back at the year in entertainment. Here is the Arts Department’s top five movies of 2018. 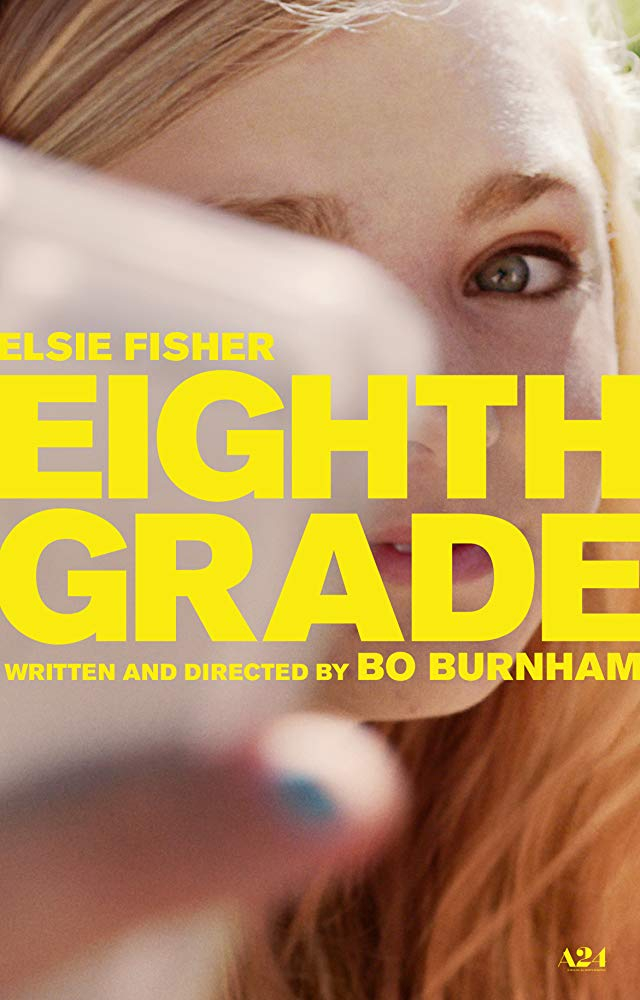 One of the most relatable films of the year, “Eighth Grade” shines a light on the struggles that come with being an introvert in middle school. On his directorial debut, writer and director Bo Burnham focused on an anxious eighth grade student preparing to enter into high school. It shines a light on the effects social media plays on the youth of today, with a main character who spends her time filming Youtube videos. Secondhand embarrassment is a common feeling that can be experienced while watching this film. The female lead, played by Elsie Fisher, is shy at times with her cringeworthy, and all too familiar awkward gestures. “Eighth Grade” brings forward the character that is often made fun of, or not even acknowledged at all in many movies. Bo Burnham succeeds in his filmmaking debut by creating one of the realest, and most heart-warming films of 2018. - Jenna Minnig 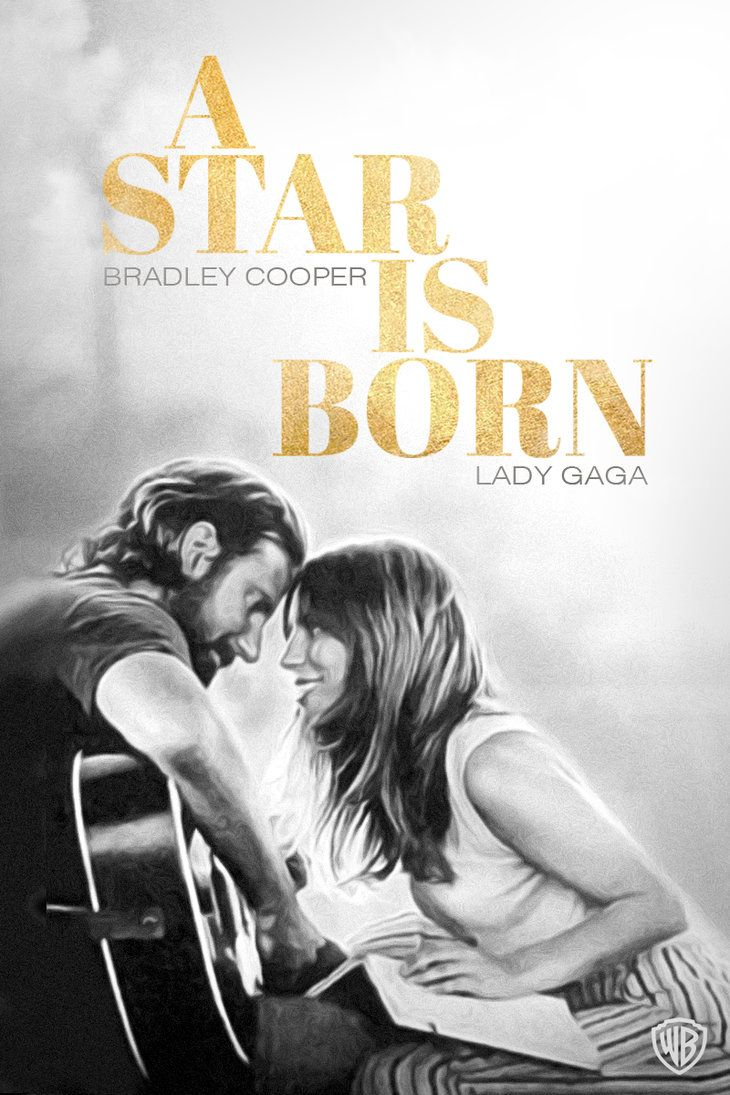 There have been five remakes of “A Star is Born,” but this specific one has won critics and audiences over. The story focuses on Jackson Allen, a famous musician, finding himself falling for Ally, a girl who is just trying to make it in the music industry. Along the way, they both face huge obstacles as Jackson is struggling with addiction and Ally is trying to navigate her rising stardom. Jackson is played by Academy Award winning actor, Bradley Cooper, while Ally is played by Grammy Award winning singer, Lady Gaga. With such a talented duo starring in the film, it was bound for success from the beginning. With Cooper’s ongoing list of successful movies and diverse roles, this was just another one added to the list because of his unknown musical talent. Meanwhile, Lady Gaga shocked audiences with her unknown acting talent, as this was the first film she has ever starred in. Along with Cooper being one of the leading actors in the movie, he also directed the film. He was the one who knew he needed Lady Gaga as the Ally in this film to receive the success that it has had. “A Star is Born” has received a nomination for a Golden Globe Award for Best Motion Picture. Its continuing success makes it one of the best movies in 2018. - Emily Mugno 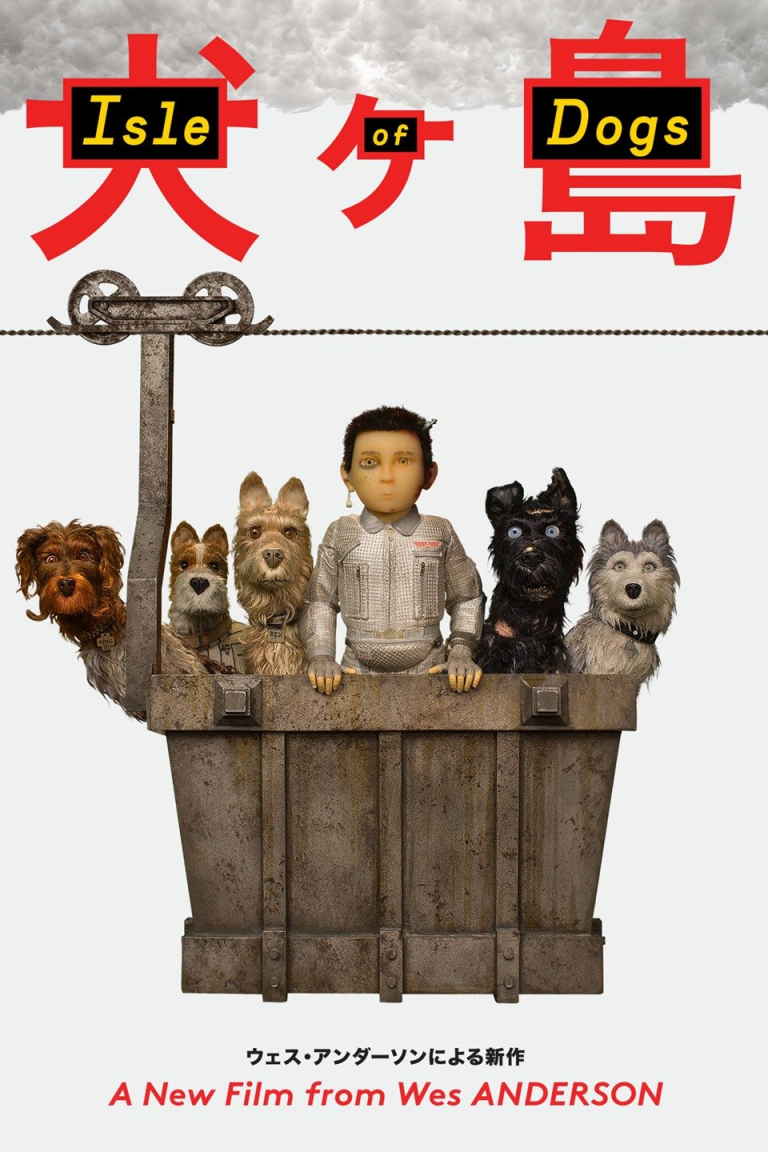 For years now director Wes Anderson has created unique, charming and quirky films that many people now claim to be their favorite. From “Election” to “Moonrise Kingdom,” his films add a certain layer of originality not seen in many modern films. His newest film, “Isle of Dogs,” hit theaters in March of this year, featuring a familiar but all star cast that Anderson has worked with before, such as Edward Norton and  Bill Murray. Telling the story of a young boy looking for his lost pup, Spots, after all dogs are exiled due to fear from a higher power of a fictional disease, the film brought a fresh new directorial style from Anderson, along with a heartwarming and friendly film for audience members. “Isle of Dogs” holds a fresh new spark of creativity from Wes Anderson. From the screenplay, to stop motion, and even plot development and resolution, 2018 was a fantastic year for films, and “Isle of Dogs” is without a doubt one of the best. - Lilly Adams 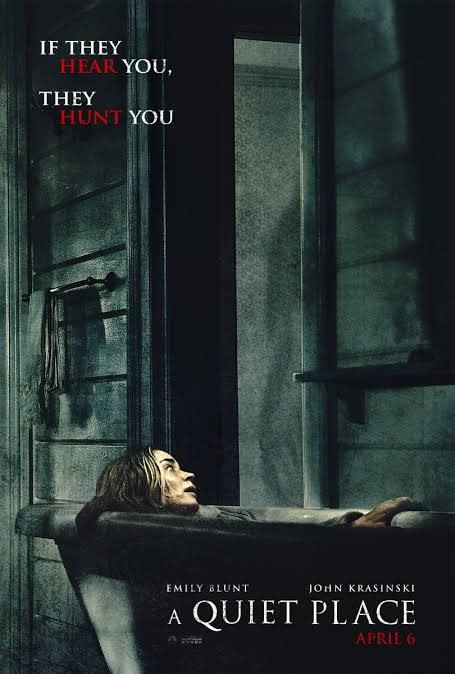 This film is a mixture of drama, history, and horror, but in the best way possible. The talented Hollywood couple, John Krasinski and Emily Blunt, star in the movie, but it differs from any other thriller. The nameless family of four are living in this post-apocalyptic world. They have to live their lives in silence because of these strange creatures threatening their lives if they make any sound. As the movie says, “If they hear you, they hunt you.” Krasinski not only starred in the film but directed and wrote it as well. The unique feature of this film was that even though it consisted of no dialogue, sound was Krasinski’s weapon as he attempted his first horror film. He is well known for his role as Jim on one of the most popular comedies television has ever seen, “The Office,” which was quite a left turn from this film. Blunt is no stranger to this genre as she also starred in “The Girl on the Train,” which won a People’s Choice Award for Favorite Thriller Movie. The film won critics’ attention with its ability to build tension to a near perfection among viewers. - Emily Mugno 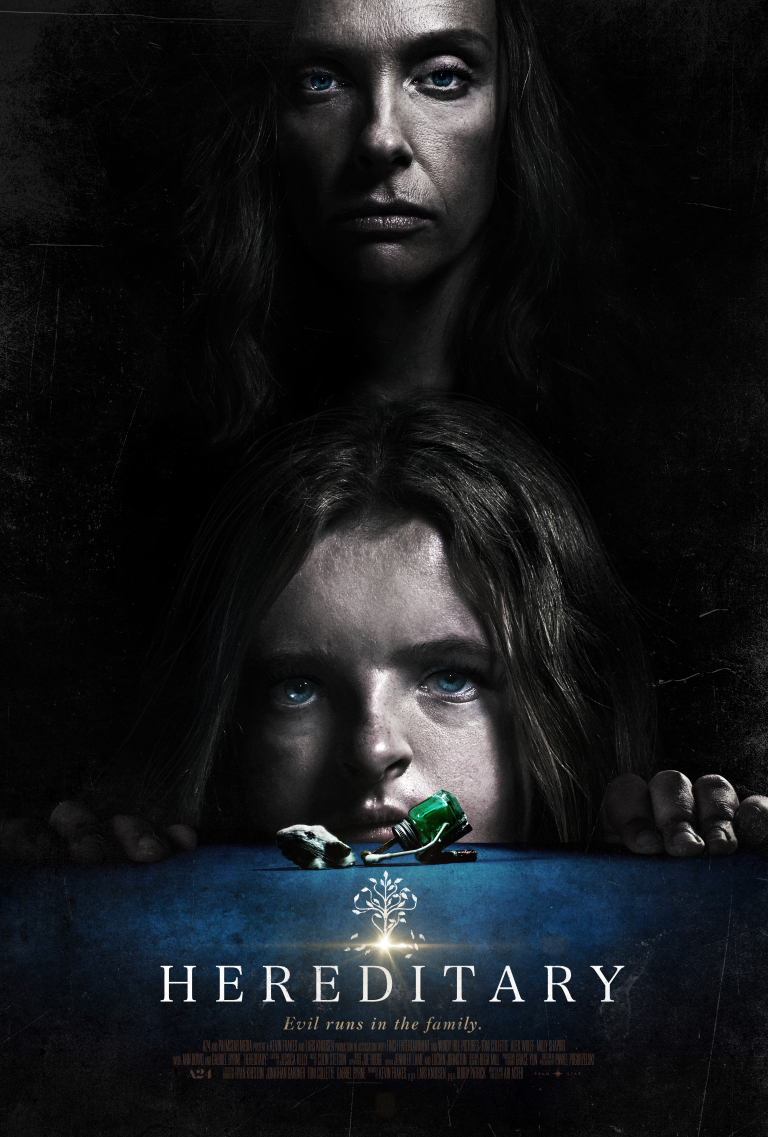 Horror movies have seen a tremendously successful resurgence recently. Within the last decade, horror movies have become more creative, tasteful, tactful and, of course, scary. With modern masterpieces as examples such as “Get Out,” “The Babadook,” “The Witch” and more, all happening within the last five years years alone, it seemed as though the modern horror movie reign may have been coming to an end. That is until “Hereditary” hit theaters in June of this year, not only becoming production company A24’s highest grossing film worldwide, but being said as one of the scariest movies of the year. In its 127 minute run-time, “Hereditary” contains discomfort, greif, cults, witchcraft, death, nightmares and more, all of which getting room to breathe and terrify audience members in a unique and original way. Director Ari Aster crafted within “Hereditary” a new wave of horror movie methods that will no doubt go on as a legacy. - Lilly Adams