Some artists make a massive impact just by being present as a feature. In this listicle, Sophia D’Ovidio and Erell Williams look at four songs featuring Beyonce that represent just that. 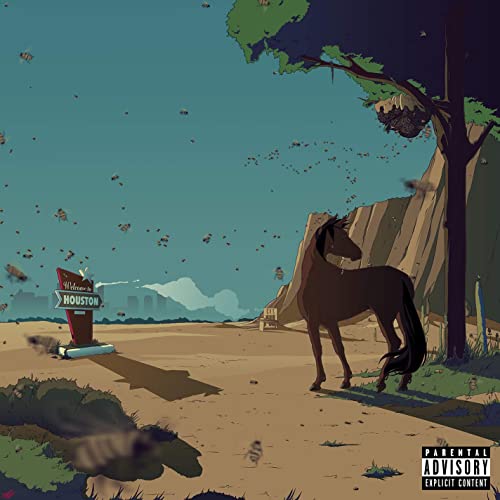 At the beginning of 2020, Megan Thee Stallion’s single “Savage” seemingly couldn’t get any bigger, but remixing the hit with Beyonce is almost a surefire way to ensure the song will become even bigger.

Rather than just dropping a Beyonce verse in an already existing song, like many recent “remixes” have done, Beyonce and Megan Thee Stallion put together almost a completely different song.

The two Houston natives had excellent chemistry; the different vocal delivery of their verses complemented each other exceptionally well.

“Savage Remix” is a recent addition to Beyonce’s discography, but this feature is one of her most celebrated. – Sophia D’Ovidio 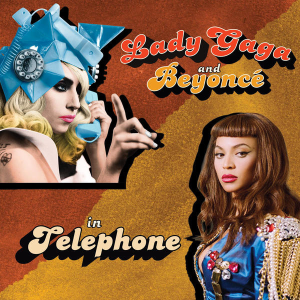 In 2009 there may not have been two more prominent artists than Lady Gaga and Beyonce, and a collaboration between the two would indeed be nothing short of iconic.

The dance-pop hit “Telephone” remains iconic to this day.

Eleven years later, and the majority of people would be able to sing along to this hit.

Beyonce’s verse helps the song become even better, with her half-time verse helping pump more energy into this already adrenaline-filled track. Both singers have powerful voices but complement each other well.

With an insane nine-minute music video that references some of the most iconic movies of all time, it is hard to imagine how pop culture would be without this song.

Considering Lady Gaga originally wrote this song for Brittany Spears; the public was almost deprived of this collaboration between two of the biggest pop stars of all time.

Nonetheless, this collaboration between Lady Gaga and Beyonce will always go down as one of the best pop collaborations of all time. – Sophia D’Ovidio

“Until The End of Time” - Justin Timberlake (Featuring Beyonce) 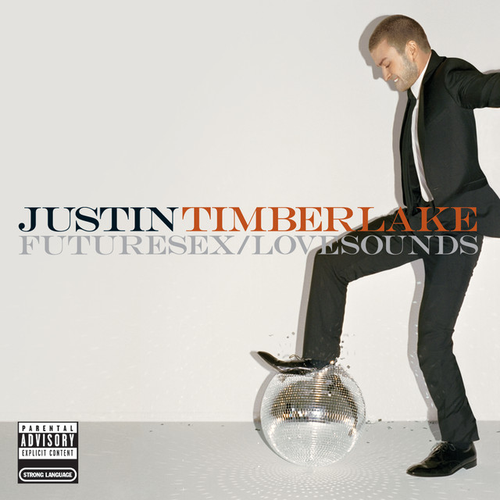 Of Beyoncé’s many features, “Until The End of Time” is undoubtedly one of her best duos with a male artist. Justin Timberlake and Beyoncé’s vocals provide a soothing experience for listeners and blend together elegantly.

Musically, Beyoncé’s delicate, soulful voice adds power and feminine aspects to the song. Their harmonies are fluid and similar enough that it doesn’t feel out of place or disruptive when she starts her verse.

Beyoncé’s chorus mirrors Timberlake’s past verse, building on it with runs and vocal flares, and is followed up with a breakdown where Beyoncé echoes Timberlake bouncing off of him with a gentler version of his melodies.

The song also did well commercially and was the sixth song on Timberlake’s “Future Love/ Sex Sounds” album to reach the Billboard 100.

At the time of its release it was also Beyoncé’s highest charting R&B single until the release of “Love on Top.” - Erell Williams 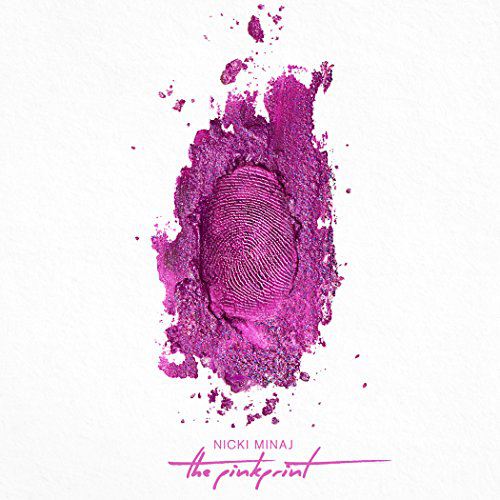 “Feeling Myself” is undeniably one of the most revered duets from both Nicki Minaj and Beyoncé. It became an essential addition to Nicki Minaj’s long-awaited “The Pinkprint” album, which debuted at No. 2 on the Billboard 200.

The song produced popular trends and gained a lot of attention through the media. Beyoncé’s repetition of “Feeling Myself” became a well-known lyric that overtook the Beyhive and Barbz fan communities.

Moreover, this song started the iconic trend of starting a song at the beginning of the New Year where fans would line up the lyrics “World stop/Carry on,” at exactly midnight.

This popular tune was released shortly after the “Flawless” remix where Nicki Minaj featured on Beyoncé’s hit track. It also attained double platinum in the United States and remained on the Billboard 100 charts for 35 weeks peaking at No. 2. - Erell Williams


Sophia D’Ovidio is a first-year communications major. To contact her, email sgd5184@psu.edu.