Story/Video posted April 26, 2021 in Best of CommMedia by Lily LaRegina. 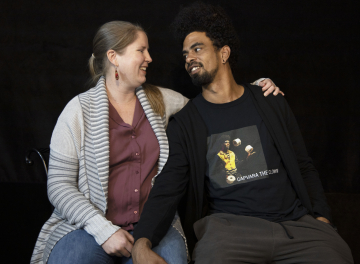