Story posted December 8, 2014 in Best of CommMedia by Akash Ghai. 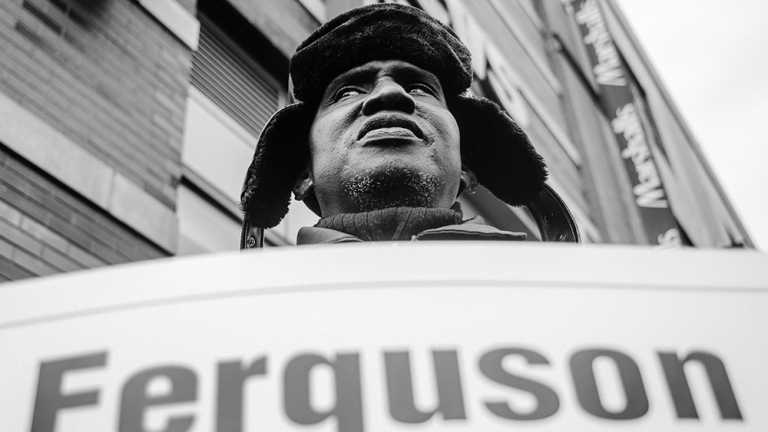 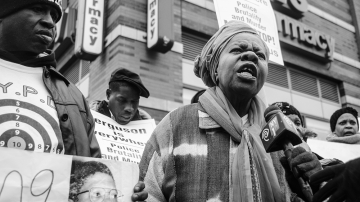