Images from Comm 402 International Reporting in Shanghai, China. The College of Communications class is spending spring break working in China. 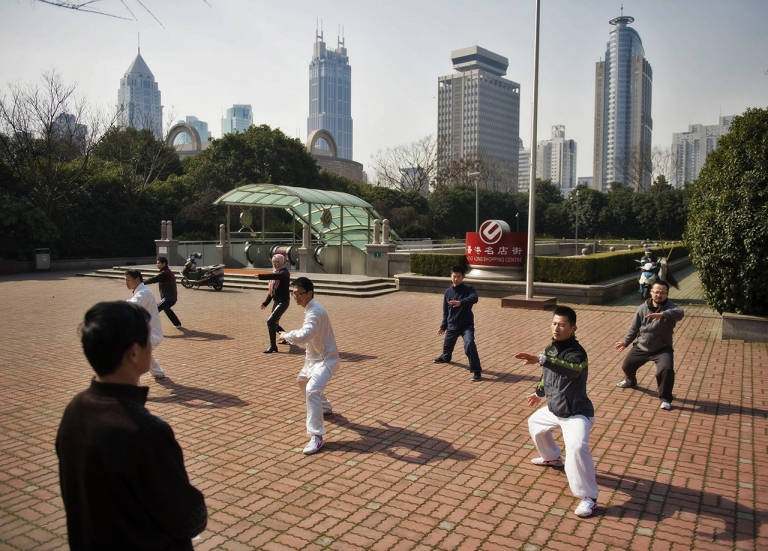 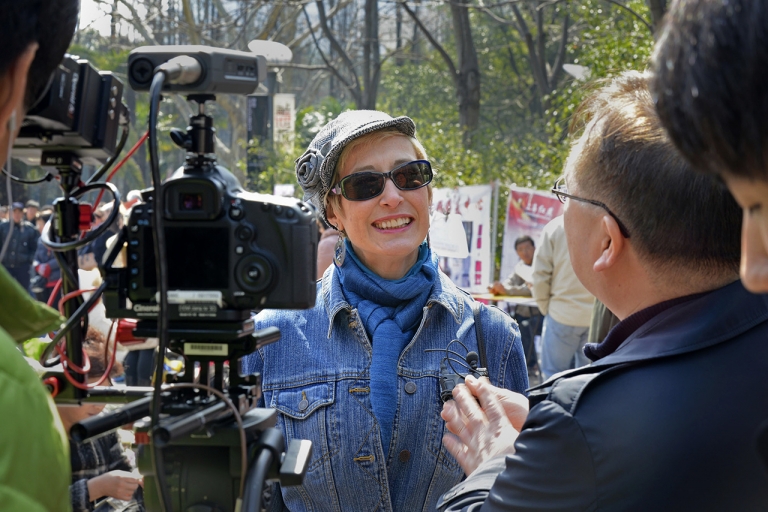 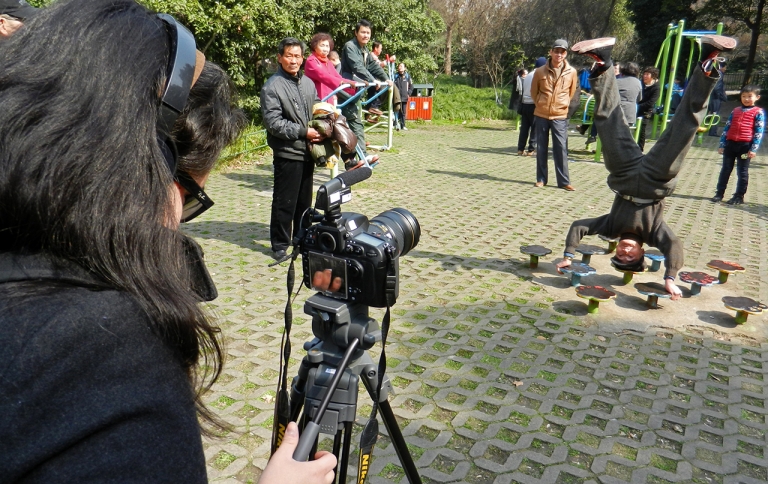 Katherine Rodriguez gathers video for a story from Shanghai. / Photo by College of Communications