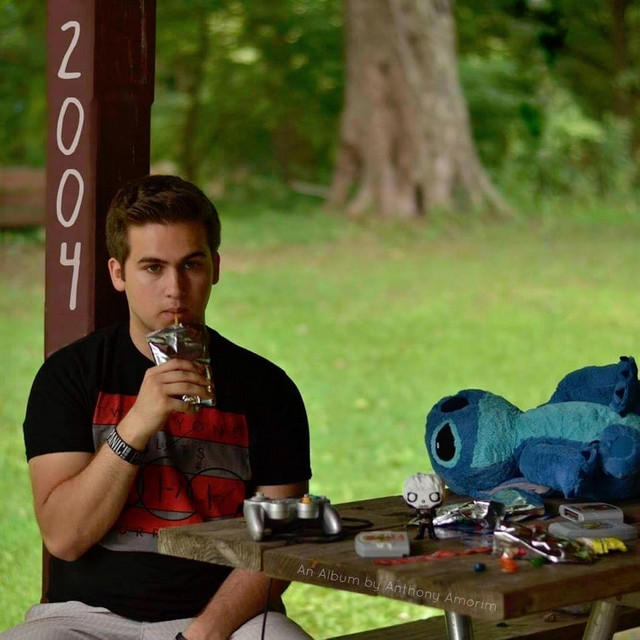 The titular track in the album “2004” is what the artist Anthony Amorim is best known for. It is also my personal favorite song by him.

It is a nice reflection of the past. As a person who likes to reminisce, it really gets me in that mindset of thinking about the past and how sometimes, I miss it.

The song is about a man who misses being a kid and just wants to feel the joyous wonders of childhood which primarily took place in the year 2004 for him. The song is cute, slow and pleasing to the ears and for anyone who misses the past or wants to reflect on life, this is the song for them. - Ethan Hetrick 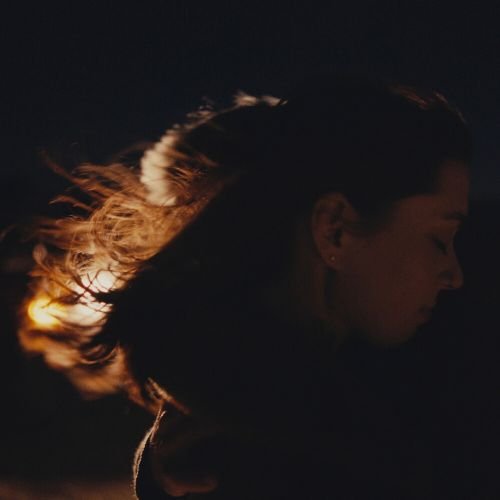 This song was written for girls who have been broken up with on Halloween which, coincidentally, is a category I fall under.

Lizzy McAlpine, a 22-year-old singer-songwriter from Philadelphia, Pennsylvania, released her newest album “five seconds flat” on April 8, and I’ve listened to little else since. “doomsday,” which was originally released as a single on October 27, 2021, is the opening track of the album.

In “doomsday,” McAlpine tells a story about feeling that someone is going to break up with you soon, and a story about when it all comes crashing down. The first part of this story is illustrated by lyrics of warning like “doomsday is close at hand,” and the second part by lyrics “I’d have liked to plan out my part in this / but you’re such a narcissist / that you did it on Halloween.”

Backing McAlpine’s lyrics, the music in this song starts more quietly and then swells multiple times in this song, and this back and forth of quiet versus loud is another aspect of the song that makes it so compelling.  – Izzy Charboneau 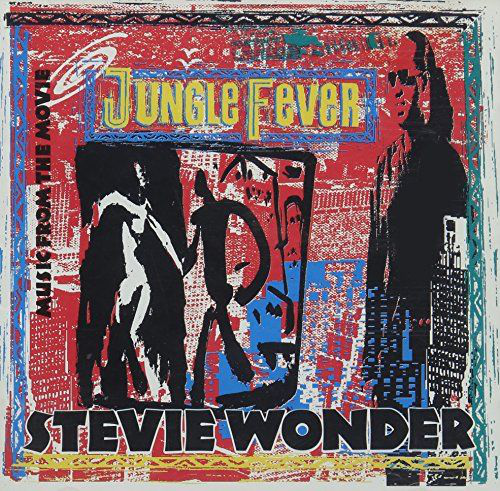 As the semester approaches its end, I’ve been feeling more emotional and a little sentimental. Fortunately, this week I decided to take the route of listening to some pick-me-ups to get me through, and “These Three Words” by Stevie Wonder has promoted some much needed motivation.

The lyrics of this song will always find its way to my heart. There is nothing more relatable than realizing that love is not expressed nearly enough within relationships of any nature and one of the worst feelings in the world is missing out on the opportunity to share your love.

Wonder, of course, is a musical legend and balances the delicate tone of the lyrics with a beautiful instrumental, including his wonderful piano playing. His contemporary R&B sound is absolutely nostalgic and perfectly enhances the listening experience.

Ultimately, I’ve been listening to this song because it is such a great reminder to appreciate everything and everyone especially since life is so unpredictable. - Erell Williams 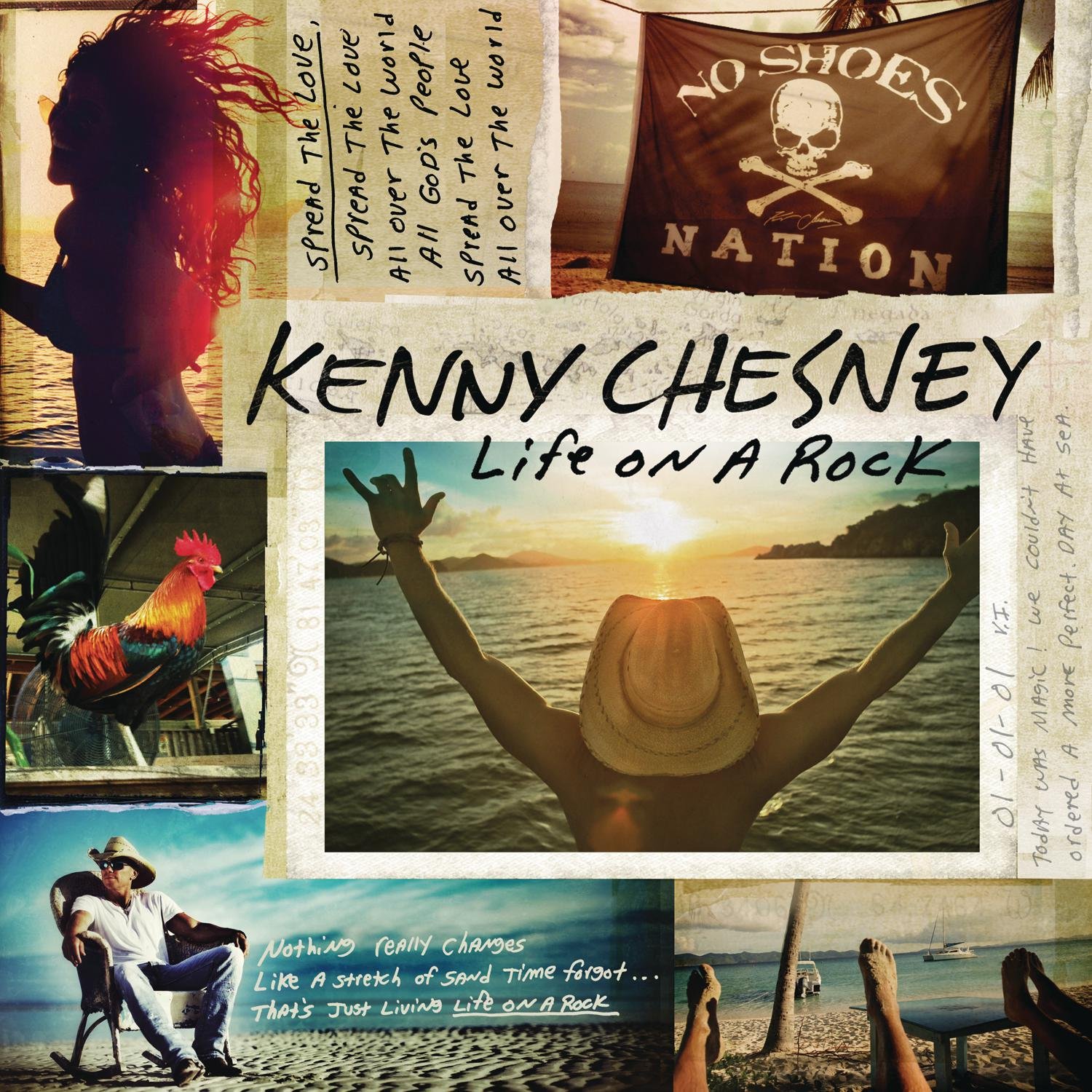 I have never been more ready for summer, and every time I listen to “Pirate Flag” by Kenny Chesney, I feel as though I have been transported to an island where I have no obligations other than sitting on the beach and soaking up the sun.

“Pirate Flag” tells the story of a man who hails from a town near the Smoky Mountains, but leaves one night and never looks back after ending up in an island town.

Chesney makes sure to mention all the most important elements of summertime on this track, including the sun, the sand and the sea salt air. The most noticeable aspect of this song is the easygoing strumming guitar, the shrill hum of a piano and some bongos. This blend creates a tropical sound that is apparent in most of Chesney’s music, especially his older albums.

Though the song’s lyrics are somewhat repetitive, its simplicity makes it easy to enjoy and the music is very bouncy and blends well with the rest of Chesney’s Country/R&B discography.

This track, along with most of Chesney’s music, is very similar to Zac Brown Band and Jimmy Buffett’s genre of laid-back and beachy music, so if you are counting down the days until summer, I recommend this song as well as any of Chesney’s classics to hold you over until Memorial Day Weekend. - Rachel Newnam 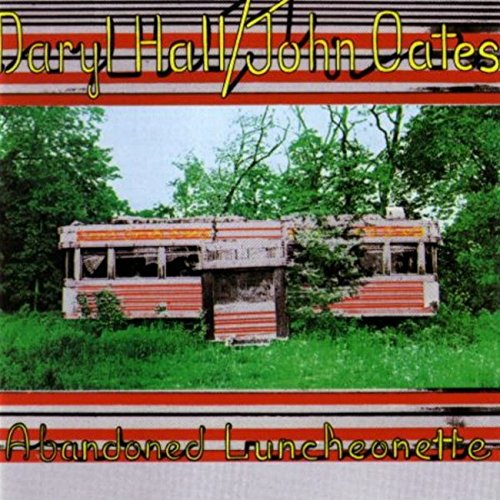 This is one of those songs that always end up on most of my playlists. Due to it always being around, I forget how good it is.

“When the Morning Comes” is beyond calming; it feels like early morning on the beach. With the recent stress from the semester ending, everyone could use a song as tranquil as this one.

This song is featured in “Palm Springs,” one of my favorite movies ever, and I’m always happy when it comes on. Not only does it remind me of this film, but it genuinely calms me down at my most stressed.

The repetitive lyric “it will be alright when the morning comes” is reassuring. The added twang of the guitar aids the folk-rock song in conveying the hopeful themes of the lyrics. Even when things seem too stressful or uncertain, they will eventually be okay.

With finals on the horizon here at Penn State, I’ll definitely be listening to this song in the next two weeks. - Sophia D’Ovidio

Ethan Hetrick is a first-year majoring in communications. To contact him, email eth5186@psu.edu

Rachel Newnam is a first-year majoring in journalism. To contact her, email ren5102@psu.edu

ACC Championship Preview: No. 23 North Carolina vs No. 9 Clemson