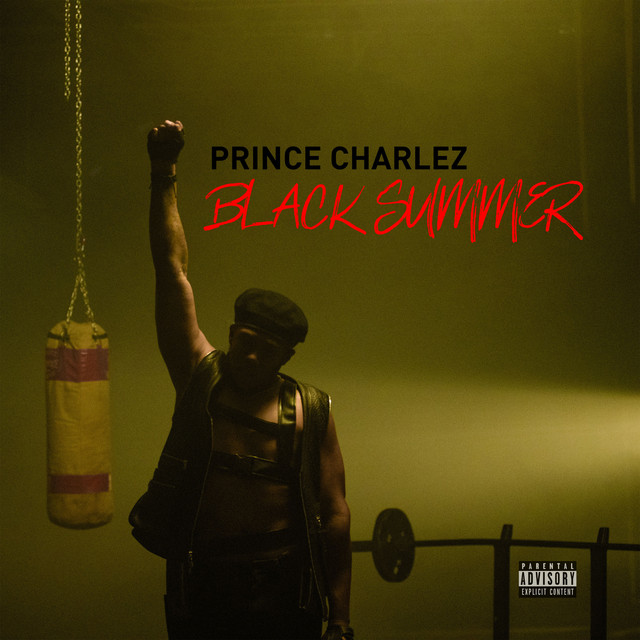 Prince Charlez is mainly known for his song-writing skills. He’s credited with writing hit songs for artists such as Beyonce, Usher, Rihanna and Mariah Carey.

However, Charlez is also an R&B vocalist who began focusing on his own music in 2017. At the time, he released his first EP, a hidden gem titled Evolution, which comprised five songs.

It is Black History Month, so Charlez’s 2020 single, “Black Summer,” is the perfect song to add to this month’s playlist.

It embodies social justice as it acknowledges racial disparities and black pride. The upbeat instrumental and hard-hitting lyrics are sure to make one dance while pumping a clenched fist in the air. In other words, the song triggers a multitude of emotions.

The song was inspired by the murder of George Floyd, an event that sparked one of the biggest racial justice movements in America.

The song is designed to empower, inform and unify the black community against a common enemy. - Jah-Preece Landrum 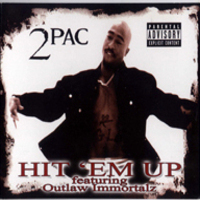 This week, I dove into the old school hip-hop era one again and found myself listening to some old West Coast rappers. Tupac Shakur’s song “Hit ‘Em Up” really stood out to me.

2Pac released this song when the rivalry between East and West Coast rappers was at its peak. Rappers used hip-hop music as a way to express themselves and get their voices heard.

Their songs tend to describe the reality of situations in life and/or depict animosity between rappers. In this case, 2Pac, representing the West Side, uses this song to attack his enemies on the East Side. Hip-hop would not appear the way it is today without the history of this rivalry.

The lyrics are used to make insults at some of his enemies, a huge one being Biggie Smalls. Early in their careers, 2Pac and Biggie started out as close friends, but eventually they became the two biggest rivals within the music industry. The release of this song was the turning point in the feud between 2Pac and Biggie, as things were said and rapped that could never be taken back within the remainder of 2Pac’s life.

This song is widely known as one of the greatest diss tracks through its lyrical content and violent intent. A couple months after the release of this song, 2Pac had been shot and killed.

It is a very intense and hardcore song, but it is not only the lyrical aspect of it that makes me enjoy it. Beyond the lyrics, and getting into the actual tune itself, the song utilizes samples from other songs to diss others in the industry. A sample from a popular Bad Boy Records called “Get Money” (1995)  and the chorus is followed by another from “Players Anthem” (1995) to mock Biggie Smalls and Puff Daddy.

Despite its negative interpretation, you can really appreciate the exceptional flow of 2Pac’s rapping in the song. - Lara Judkowski 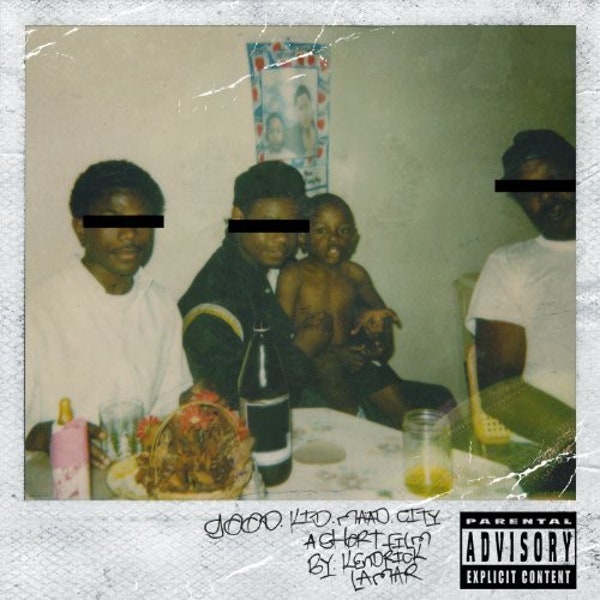 Ever since his Super Bowl Halftime Show appearance, I have been listening to a lot of Kendrick Lamar’s music.
His ability to make albums where almost every song is a must-listen is what makes him one of the best if not the best rapper of this generation.

I feel the song I chose to add to this week’s playlist is one of the best songs that Lamar has ever made. “Money Trees” has been on loop on my Spotify this week. It features one of the catchiest choruses that I have ever heard on a rap song. This part of the song has me singing “Halle Berry or hallelujah” at the most random points of my day.
Lamar’s verses about his life growing up in Compton get your head bumping while Jay Rock’s verse is one of the best he has ever rapped.

The production of the song makes you feel that you are on the beach literally sitting under a money tree.
All these aspects of the song make it one of my favorite songs by Lamar. - Jayson O’Connell 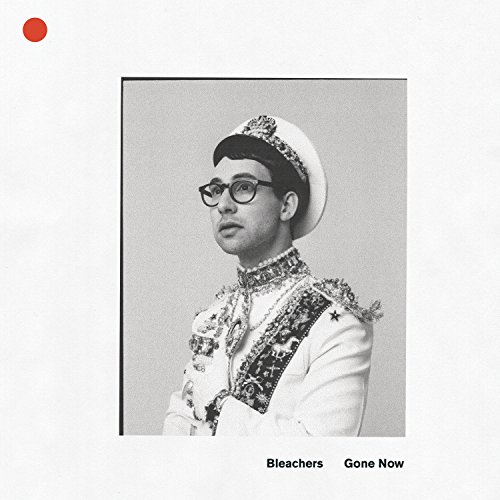 “I Miss Those Days” – Bleachers

This song was one I was really obsessed with this summer, but soon as I heard the opening notes of it earlier this week, I knew it would be on repeat again.

Bleachers is an indie pop band fronted by Jack Antonoff. Antonoff is not only a singer, but a huge producer and songwriter in the music industry, working with names like Taylor Swift, Lorde, St. Vincent and Kevin Abstract. This song is from the band’s 2017 album “Gone Now.”

This song honestly makes me nostalgic. The lyrics of this song outline the feeling that you get when you return to your hometown after you’ve left, saying things like “and I cursed my bedroom but I left it all alone,” and talking about storefronts changing and missing the days when you were there, even if you were lost.

With an upbeat tune layered over a somewhat sad theme, this song just allows you to bask in the nostalgia and sadness of having left home while still having a good time. This song is just one of many reasons why Antonoff’s work will always get streams from me. - Izzy Charboneau 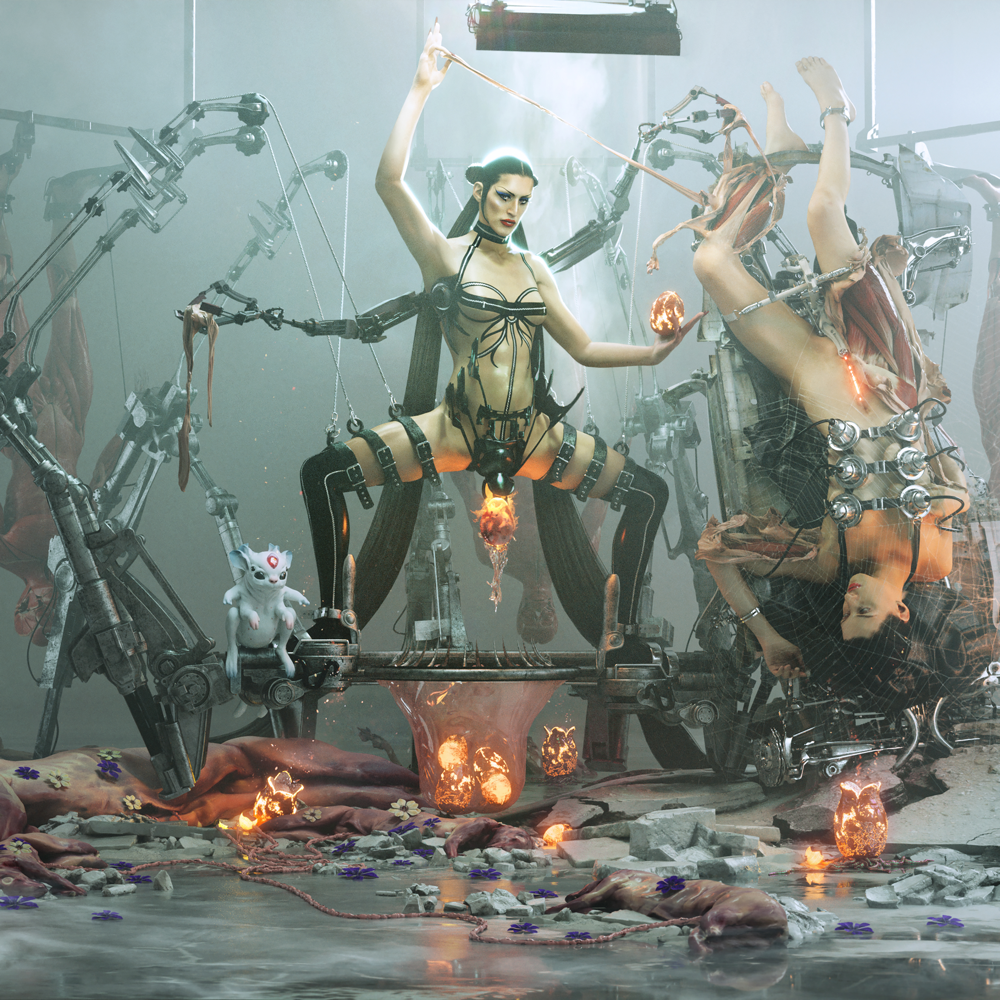 Producer, DJ and music phenomenon “Arca” has been taking over my playlist thanks to her versatility and unique sound.

This song, in particular, stuck with me thanks to her fusion of modern electronic music with old-school reggaeton. She also plays with her vocals, as the way she pronounces certain words adds even more texture to this tune. She changes from her signature low-voice to a high-pitched voice with autotune in a flawless way, making this song very unpredictable.

Perfect for a party, or even just to walk to history class, the musical versatility is what stands out to me. In just this song, Arca mixes multiple genres and goes from singing melodically to raping like a hip-hop artist.

The visual aspect of this song is also spectacular, as it is not hard to imagine a movie when listening to it. This song is fun, intricate and extremely enjoyable. Arca is putting her name out there by combining nostalgic Latino music with her modern spin.

This song is the beginning of a new force in alternative electronic music. - Fernanda Lopez

Lara Judkowski is a third-year majoring in Broadcast Journalism. To contact her, email lkj5109@psu.edu.

Jayson O’Connell is a third-year majoring in broadcast journalism. To contact him, email jbo5216@psu.edu.

Fernanda Lopez is a first-year majoring in telecommunications. To contact her, email lfl5339@psu.edu.