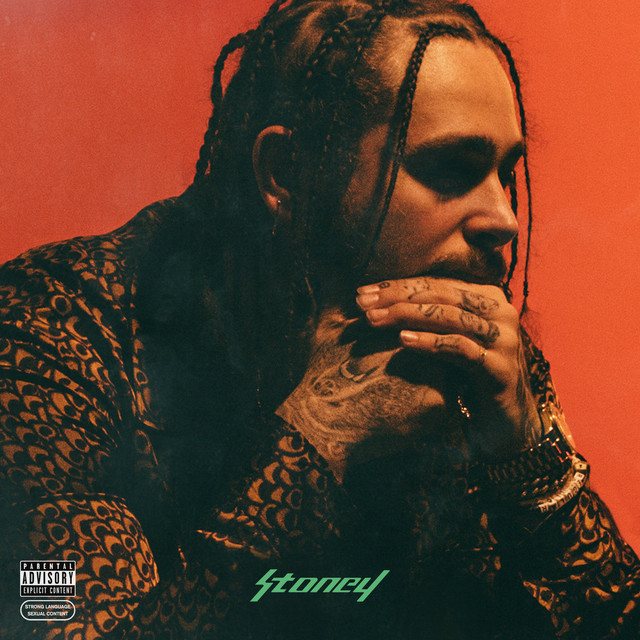 A song that I have had on repeat all week is “Leave” by Post Malone. It’s a song from his first album “Stoney,” released back in 2016.

Although the album is almost seven years old, I was watching a football game last week and noticed this song playing in the background of an interview. I personally hadn’t  heard this song in years and realized it brought up such a sweet and nostalgic feeling.

Now, over a week later, I haven't stopped listening to it. Something about the vibes of each song on Stoney brings me so much joy and excitement.

This song has stuck with me through all the years and after rediscovering it this week, I now see it in a new and more mature perspective. While I think the whole album is a timeless classic, “Leave” will forever be a personal favorite of mine. - Giana Miller 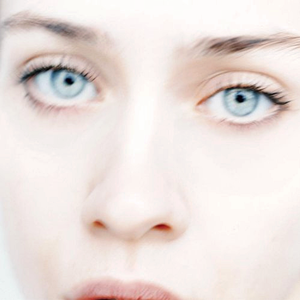 As the fall weather rolls in, there are few better artists to listen to on your walk to class than Fiona Apple. The three-time Grammy Award winner has a wide range of songs to throw on but this one is my favorite.

In “Shadowboxer”, Apple perfectly captures the hardships and complexities of heartbreak. The first single off of her all-time debut album, “Tidal,” “Shadowboxer” dives into the instability and cautions of being vulnerable.

Throughout the song, Apple sings about her battles with falling in and out of love with her ex-boyfriend who she seemingly lets come back into her life. Her strong, fierce vocals over a persistent and piano line make it all the more powerful.

The chorus just makes you want to stop whatever you are doing and sing along with her, word for word. Though she was only 18 at the time, this song is deeply poetic and I love everything about it. - Charlie Hurwitz 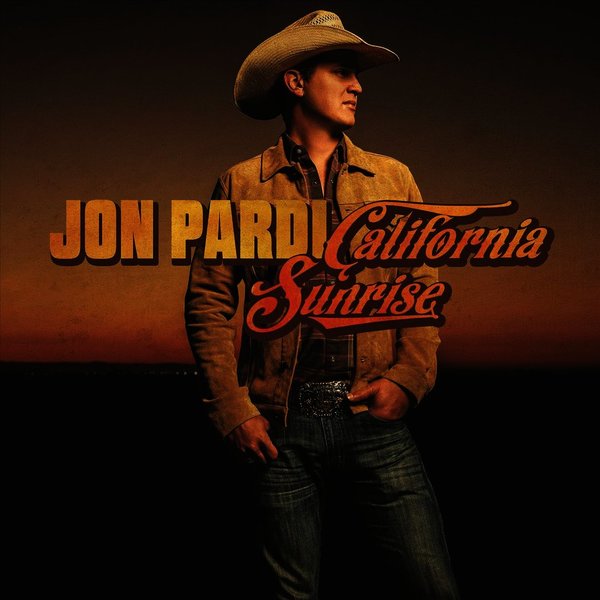 I have no idea who Jon Pardi is, but I am obsessed with the song “Heartache on the Dance Floor.” It is such a great song to listen to, no matter what mood you are in.

I am actually a country fan, but I found this song before I was interested in country music.

Not only are the lyrics catchy, but it’s a good tune to keep in your head! - Alexa Spilotras 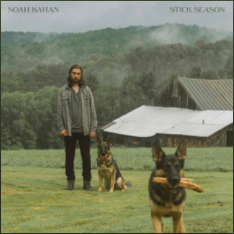 If you are ever a bit cranky in the cold, use Noah Kahan’s excuse, and blame it on your “Northern Attitude.”

This song is the second single released on his upcoming album “Stick Season”. It begins with a folk-style guitar fingerpicking that slowly introduces the heavy message of the song.

He sings, “If I get too close, And I'm not how you hoped, Forgive my northern attitude, Oh, I was raised out in the cold.” Playing off of the idea that Northerner’s can be harsh, Kahan uses this to excuse himself of anyone’s judgment if he doesn’t live up to their expectations.

Although depressing, it is a beautifully composed song with an upbeat rhythm that disguises his underlying message. This song stays on repeat, and I am highly anticipating his new album. - Allie Scaggs

Don’t get me wrong, I love Penn State. I have truly learned to love my new friends, the weather here, my dorm and my classes. It is becoming my new home.

But the next thing I know, “500 Miles” plays on my phone, and I want to be back in my home of Texas again. Although I’m more than 500 miles away from my home, this song always makes me want to shed a tear.

The narrator in “500 Miles” describes how harsh life has been recently and how much they miss their home. However, the narrator is ashamed to return back home penniless, so they continue to live a lonesome life on the road.

The repetition of the lyrics truly encapsulates how much the narrator is aching to be back home. The light strumming and picking of the guitar add to the melancholic feeling that overcomes the listener of this song.

The harmonization of the vocals also helps cast a somber atmosphere within the song that is somewhat calming, reminiscent and depressing. Personally, I believe this is the perfect song for this recent autumnal weather. - Elizabeth Sala 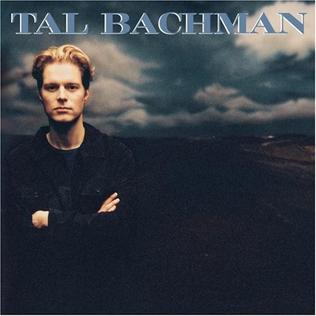 “She’s So High” by Tal Bachman is my current favorite song. With hints of early 2000s nostalgia in addition to the catchy beat, I can not get enough of this tune. This song is very relatable to those who have had feelings for someone they believe to have a higher status than them.

“She’s So High” is extremely catchy and fun to listen to. Regardless of whether listeners have had an experience similar to the one that is being sung about, it is almost impossible to have something bad to say about this song.

While the lyrics are simple, the capacity that Bachman has to draw such extreme comparisons while still maintaining relatability is incredible. Additionally, Bachman’s vocals are truly put on display here and makes listeners wonder why he has not had more hits.

Somehow this song is underrated despite the amount of recognition it has received over the past 23 years. Everyone knows this song, but it is rarely considered anyone’s favorite, and I truly think that is a shame. - Rachel Newnam 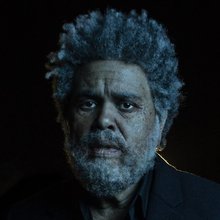 “Less Than Zero” - The Weeknd

After about half a year, this song has made its way back into my rotation. I’ve been on an 80s kick recently, and The Weeknd has been the catalyst of the resurgence of the synth-pop and disco sounds in modern music.

“Less Than Zero” gets its name from the 1985 novel written by Bret Easton Ellis and the 1987 film starring Robert Downey Jr. The song, while bittersweet in the lyrics, has playful piano keys and an uplifting vibe.

It shares the themes of regret and mistakes with the story “Less Than Zero” and also with many of The Weeknd’s other songs.

I can listen to this song anywhere, anytime. The chorus begins with the line “Cause I can’t get it out of my head”, and that is certainly the truth when it comes to the song. Whether you’re happy, sad, or just content, this song will fit your playlist. - Nick LaRosa

Giana Miller is a third-year majoring in telecommunications. To contact her, email gem5523@psu.edu.

Charlie Hurwitz is a first-year majoring in broadcast journalism. To contact him, email cah6646@psu.edu.

Alexa Spilotras a third-year majoring in communications. To contact her, email ams10012@psu.edu.

Elizabeth Sala is a first-year majoring in telecommunications. To contact her, email eas6486@psu.edu.

Rachel Newnam is a second-year majoring in journalism. To contact her, email ren5102@psu.edu.

Nick LaRosa is a third-year majoring in broadcast journalism. To contact him, email njl5547@psu.edu

Charlie Hurwitz is a freshman at Penn State majoring in broadcast journalism. He is from Lower Merion, PA and is in the Arts Department for CommRadio. He loves to write articles about movies, TV, and music. Outside of CommRadio he is on the club Ultimate Frisbee team and is a host on Penn State’s student run radio station, The Lion 90.7. You can follow him on instagram @charlie.hurwitz.