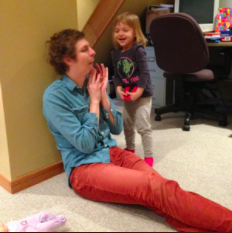 Walking to class, accompanied by the fall breeze, “Clay Pigeons'' by Michael Cera circles around my mind, just as the leaves do on the ground.

I have a three hour playlist titled “Fall” with Charlie Brown as the cover art, and this is the most essential song within the playlist.

This song displays a care-free, simple attempt at starting life again. I love the line, “Start talkin' again when I know what to say”.

In today’s world it feels like we are constantly running to where we need to be, jumping before we even know our next move.

Michael Cera offers another approach - to not take everything so seriously. You can move slowly, with intention, and start anew. As long as you are moving.

This song truly comes to life when listened to with sixty-degree weather, an iced pumpkin chai latte, and a desire to flow through life with simplicity. - Allie Scaggs 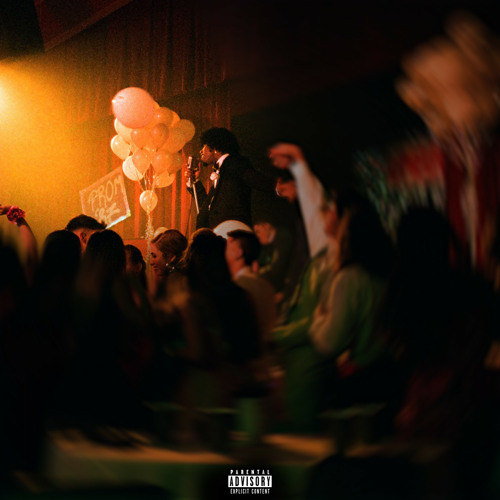 I’ll admit it. I hadn't really listened to any of Tory Lanez’ songs before “The Color Violet” popped up on my TikTok feed. However, since I first heard it, I’ve been hooked.

In the catchy 80s inspired song, he describes his desire for a girl. However, she ends up not being good for him and breaks his heart.

The production of this song is a perfect combination of 80s synth and R&B, with multiple saxophone solos that pull it all together.

The replayability of this song is off the charts, with its euphoric lyrics, background vocals, and overall vibe.

It's on most if not all of my playlists and I feel like it will be that way for future playlists as well. If you haven’t listened to this song, I highly recommend you do. - Chloe Rey 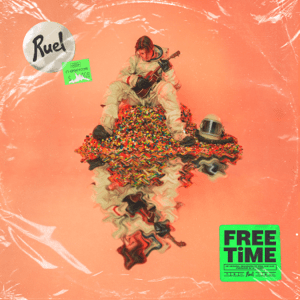 Oh the irony of this song title and reality. Last week, this track was the closest to “Free Time” that I was gonna get.

Aside from the amount of work and other obligations that inundated me– along with every other PSU student–this song was a nice throwback that popped up on my Spotify recommended playlist.

The guitar instrumental in the background is the highlight of the arrangement, followed by the bass.

Something that I really find interesting is how the track was introduced with the guitar and ended with the piano playing.

This gradual dynamic development in the arrangement is so seamlessly put together and combines to create a soulful feel that really moves through the spirit of listeners.

Don't even get me started on the vocals.

Some singers just have that “it” factor in their voice and Ruel most definitely qualifies with his unique sound. His mastery of using different vocal textures causes his lyrics to be full of passion.

Keeping this song on repeat this week, I can only hope the universe responds and puts some free time in my life, until then, I will obtain it vicariously through this song. - Abby Chachoute 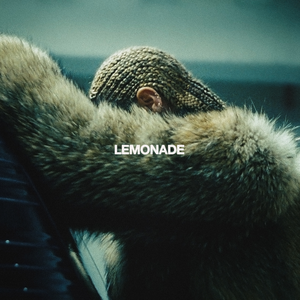 I just can’t stop listening to Hold Up by Beyoncé but I'm not mad about it.

The song starts with a distant-sounding plucky orchestra. The simple chords create an upbeat, summer-like atmosphere that makes the song instantly recognizable and also incredibly catchy.

The best way to listen to this song is with earbuds. In the intro the sound switches focus from one side to the other which creates a cool surround sound feeling.

Another interesting aspect of the song is how its positive vibe contrasts with the lyrics. The overarching narrative of the album is about the infidelity Beyoncé experienced in her relationship with Jay-Z.

The music video for this song perfectly captures this contrast and once you see it, you can’t help but associate it with the song.

This song is only the second on the album “Lemonade” which made it important in setting the audience’s expectations for the other songs. Of course, Beyoncé did not disappoint. - Madison Reed 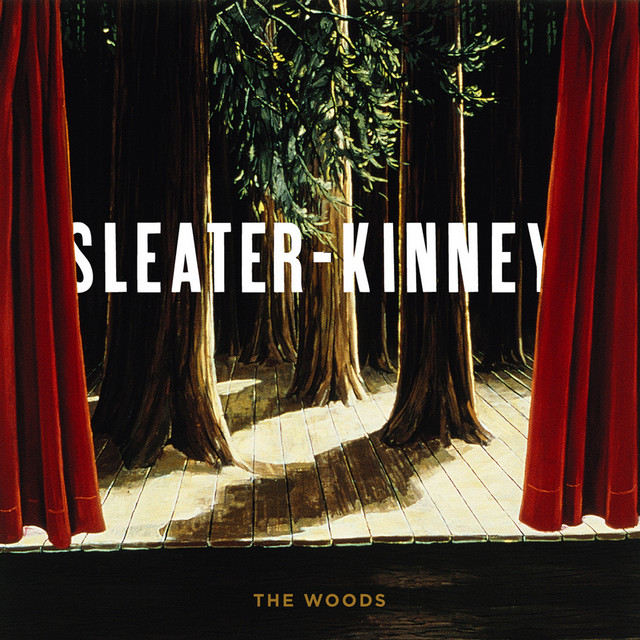 I don’t know what it was, Carrie Brownstein’s piercing vocals or Janet Weiss’ raw, driving drum beats, but when I discovered the band’s 2005 album “The Woods” it blew me away.

“Jumpers” is easily one of my favorite tracks on there and one of the most listened-to songs on that LP. It’s surprising how energetic the song is, considering the lyrics’ dark themes, containing many metaphors about feeling depressed and cynical.

Don’t let this turn you off though, this track is an absolute banger that I highly recommend listening to whether you’re going on a run or on a drive. - Jon Mead


Allie Scaggs is a first-year majoring in communications. To contact her, email ajs9412@psu.edu.

Madison Reed is a third-year majoring in telecommunications. To contact her, email mnr5288@psu.edu.

Jon Mead is a fourth-year majoring in digital and print journalism. To contact him, email jkm6040@psu.edu.