The CommRadio arts & entertainment staff revisits some of the most memorable and influential films from 1992. 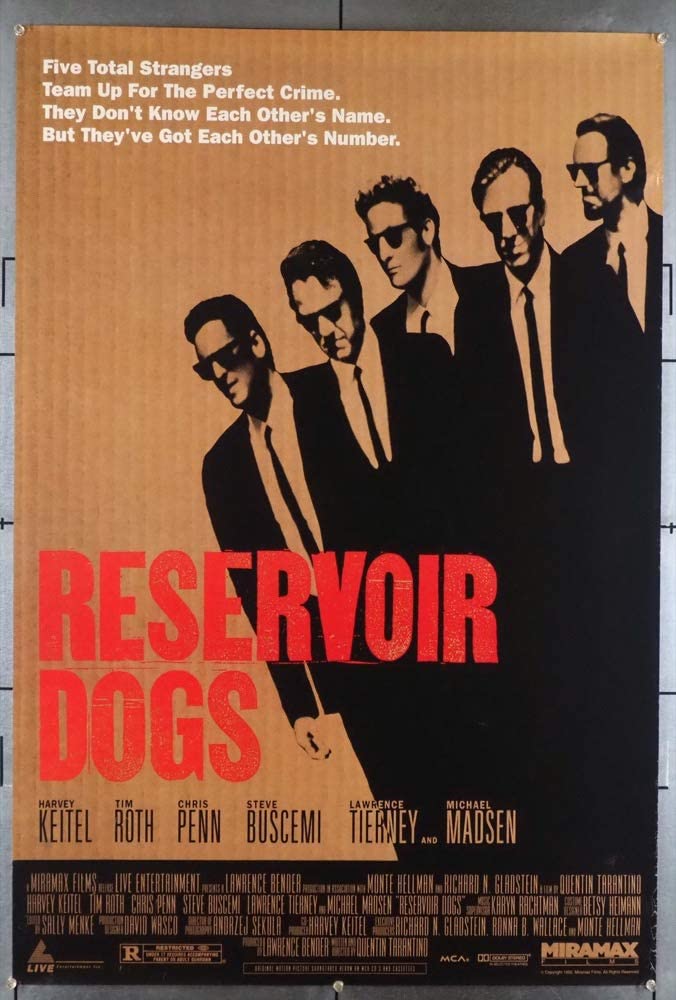 “Reservoir Dogs” put Quentin Tarantino on the map with one of the best films to come out in the year 1992. With an all-star cast of Harvey Keitel, Tim Roth, Michael Madsen, Chris Penn and Steve Buscemi, “Reservoir Dogs” showed audiences how Tarantino constructs riveting dialogue in his films.

“Reservoir Dogs” is a film that follows the aftermath of a heist gone wrong and puts the audience in the perspective of one of the team members as they try to sniff out the rat. The film primarily takes place in a warehouse where the members of the heist meet after it goes wrong, and flashbacks reveal the details of how the characters were hired for the job.

One really interesting aspect of this film is that all members of the heist are given names associated with a color, keeping their identities anonymous to one another. Tarantino does this to make it more chaotic for the audience so they feel like they are in the same situation as the team members.

By the end of the film, we learn that Roth’s character, Mr. Orange, is the cop with a dramatic reveal, as he kills Mr. Blonde, Madsen’s character. This tragic ending plays out in classic Tarantino style with a bloody shootout before it cuts to credits, leaving the audience with jaw dropped.  —Sam Roberts 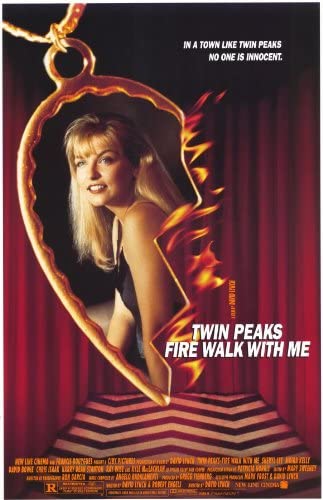 “Twin Peaks: Fire Walk with Me”

When “Twin Peaks” first arrived, the TV industry had never seen a show of its caliber. The combination of the campiness of prior sitcoms with the flair of creator and director David Lynch made for a must-watch series. Viewers were gripped, yearning to find out who killed Laura Palmer.

After the Lovecraftian cliff-hanger, Lynch returned with a prequel film to the show, detailing the final hours of Palmer’s life. While “Twin Peaks: Fire Walk with Me” struggled with critics and the box office, the cult following it has developed cannot be denied.

Lynch’s gritty take on Palmer’s troubled life steps away from the lightheartedness of the show, drawing more from the director’s earlier works. Sheryl Lee’s performance as Palmer is the perfect mix of sinister and sorrowful, as watching her slow journey into madness creates for a sickly plot.

Despite the dismay met by fans due to the lack of series mainstays such as Special Agent Dale Cooper, “Fire Walk with Me’s” focus on Laura Palmer adds more lore to an already mysterious show.

The impact of “Fire Walk with Me” would come into fruition years later when Lynch brought back the show in “Twin Peaks: The Return.” The fever dream of “The Return” only succeeds thanks to the work done on “Fire Walk with Me.” With Lynch fully crafting and developing the demented world that is Twin Peaks, one of TV’s biggest risk-and-reward prequels is granted.  —Joe Eckstein 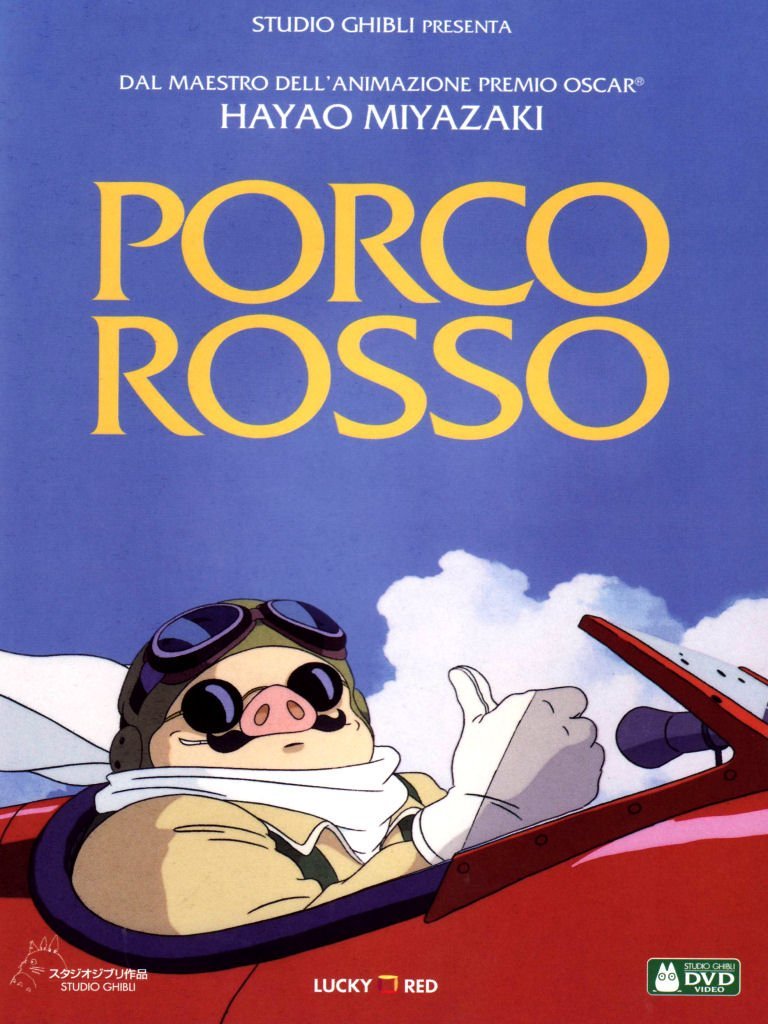 The 1990s weren’t just dedicated toward the release of amazing live action films. It was also a time when some of the most memorable pieces of animation were ever released.

While Disney was producing hits such as “Aladdin,” “Mulan” and “Hercules,” Japan was releasing iconic films produced by the unforgettable animation studio Studio Ghibli. Straight from the genius of Hayao Miyazaki, animated films such as “Spirited Away,” “Princess Mononoke,” “My Neighbor Totoro” and “Howl’s Moving Castle”captivated audiences.

One such film was “Porco Rosso” released in 1992: a tale about a veteran World War I ace fighter pilot who was miraculously turned into a pig.

First-time viewers of Miyazaki’s work will notice the beautifully hand-drawn planes and gorgeous scenery. The story itself is a roller coaster of emotions, and each character is sure to make the audience fall in love with.

Even 29 years after its release, viewers are still stunned by “Porco Rosso’s” magnificence.  —Jon Mead 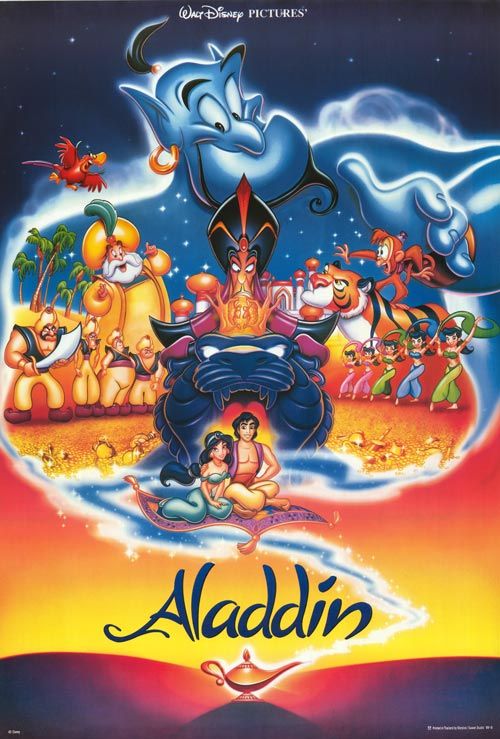 Throughout the 1990s, Walt Disney Feature Animation returned to the formula that took well-known stories from around the world and turned them into successful animated movies.  This era is collectively known as the “Disney Renaissance.”

The film released in 1992 told the Disney version of “Aladdin; or the Wonderful Lamp” from “One Thousand and One Nights” or as it is known in the West, “The Arabian Nights.”

It is impossible to discuss “Aladdin” without mentioning the performance of Robin Williams as the genie. The way the character makes popular culture references to further explain what he is saying has made his role iconic.

With “Aladdin,” Disney began the trend of casting stars in animated movies and using the likeness of stars such as Williams in its advertisements. This created controversy since Williams was against the idea, stating that he “wanted to participate in animation, not the marketing.”

But “Aladdin” did not simply rely on star power to be memorable; it also came with an exceptional soundtrack. “Friend Like Me,” composed by Alan Menken and written by the late Howard Ashman, is just one example of the many great songs written for this movie. Another iconic piece, “A Whole New World,” won the Oscar for Best Original Song from 1992.

“Aladdin” from 1992 is considered a classic along with many of the other films produced in that Disney “golden” era.  —David Myers

Joe Eckstein is a junior majoring in broadcast journalism. He can be contacted at jojoeck62@gmail.com.

David Myers is a junior majoring in telecommunications.  To contact him, email at d12amyers@gmail.com.