The CommRadio Arts & Entertainment staff revisits some of the most influential records from 1996 in this week's edition of Looking Through Time. 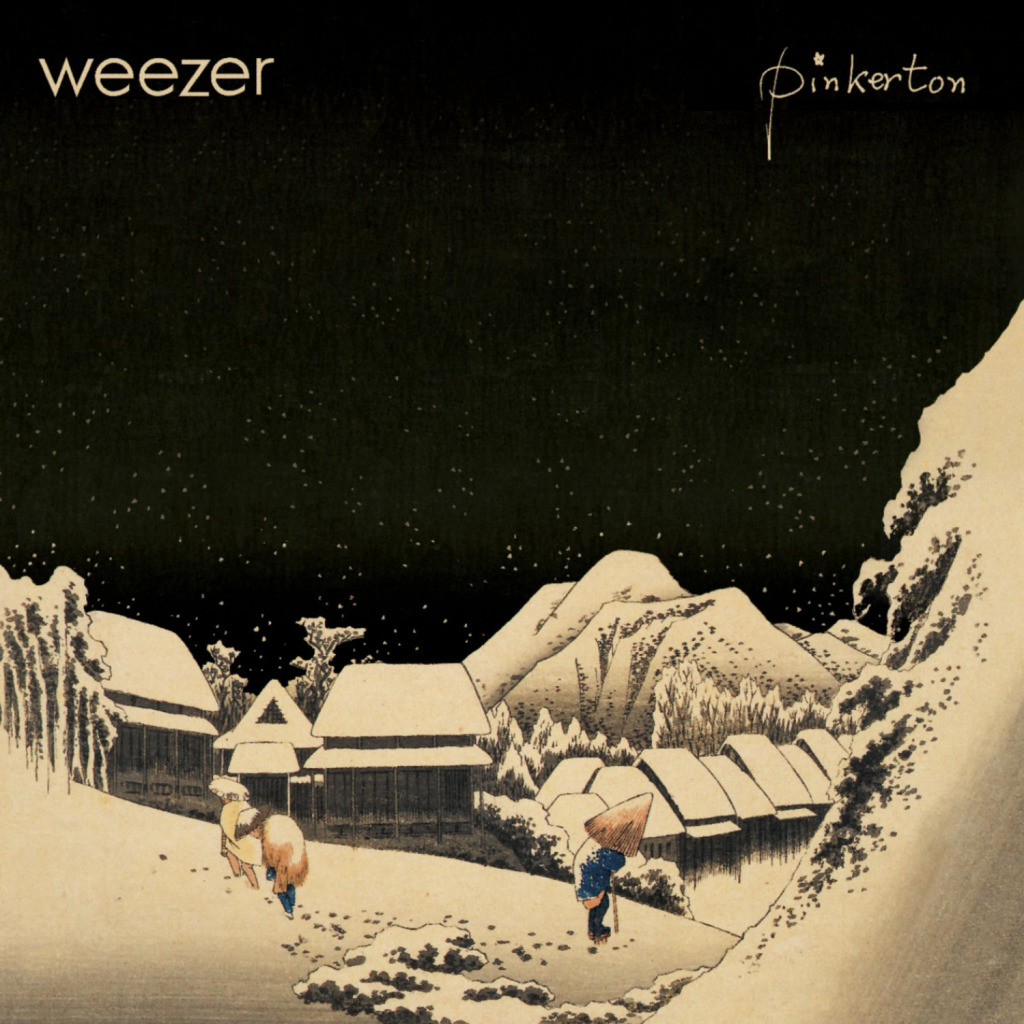 For enjoyable, energetic rock music, no band in the 1990s was better at delivering the goods than Weezer.

Led by frontman, guitarist and songwriter Rivers Cuomo, Weezer first made a name for itself with its 1994 self-titled debut, often labeled “The Blue Album” by fans. This record came jam-packed with ‘90s alt-punk classics like “Buddy Holly” and “Say It Ain’t So.” But Weezer took it to the next level with 1996’s “Pinkerton.”

While “Pinkerton” is laced with the band’s signature risqué, often-self-depreciative humor (see the opening “Tired of Sex”), there are also darker themes of isolation, boredom and struggles with the rock-star lifestyle, all of which reflect Cuomo’s inner thoughts at the time while his band soared in popularity.

The best mix of this humor and deeper meaning appears on songs like “The Good Life,” an anthem for returning to the lifestyle that makes one happy, and “Pink Triangle,” a narration to the realization that the one you thought was “the one” doesn’t even have the same sexual orientation as you. It’s surprisingly deep stuff for a mid-‘90s college band that became popular for its geeky appearance.

Unfortunately, “Pinkerton” was met with mixed critical response and underwhelming sales figures upon initial release, causing Weezer to shy away from the clever, meaningful songwriting of “Pinkerton” and toward more straightforward pop: a turn that has produced less-than-stellar results (such as 2009’s “Raditude”) and has unfortunately earned Weezer a bit of a bad reputation in the music community as an unoriginal act.

But revisionist history from fans and critics alike has correctly named “Pinkerton” as one of the highlight albums of the ‘90s and Weezer as one of the premier alt-punk outfits in recent memory.  —DJ Bauer 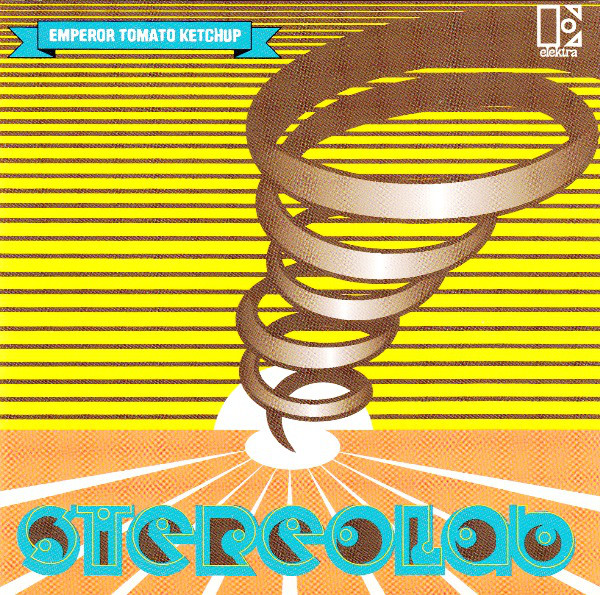 An album as strange as it sounds, Stereolab’s “Emperor Tomato Ketchup” is a revolutionary record that still sounds fresh to this day. Thrusting forward an aesthetic that sounded like a harmonious blend of the music of Cocteau Twins and Laurie Andersen, Stereolab crafted music that sounded like nothing anybody had really ever heard before.

Opening with the layered “Metronomic Underground,” this track kicks off the album by perfectly displaying the group’s affection for constructing multi-faceted tracks. Placing hums over synths and strums of guitars, this song’s dark, enthralling composition immediately captures the listener’s ear.

The next track, “Cybele’s Reverie,” is the crown jewel of the record. A bright and dancey song, this composition perfectly counters the opening of the album and assures the audience that they will be experiencing an odyssey of sound.

“Emperor Tomato Ketchup” is titled in reference to the 1971 Japanese dystopian experimental film “Tomato Kecchappu Kōtei.” Stereolab took inspiration from the film and fused potent social commentary into the fabric of several songs.

One of the more concrete examples of this is the seemingly upbeat “Tomorrow Is Already Here,” in which the same line is spoken over and over: “Originally this setup was to serve society/Now the roles have been reversed/That want society to serve the institutions.”

Other highlights include the energizing “Les Yper-Sound” and the dreamy “OLV 26.”

A record that still carries tremendous weight, it’s no wonder “Emperor Tomato Ketchup” has made its way onto several “best albums” and “albums you need to hear before you die” lists. It truly sounds as innovative as it did in 1996.  —Scott Perdue 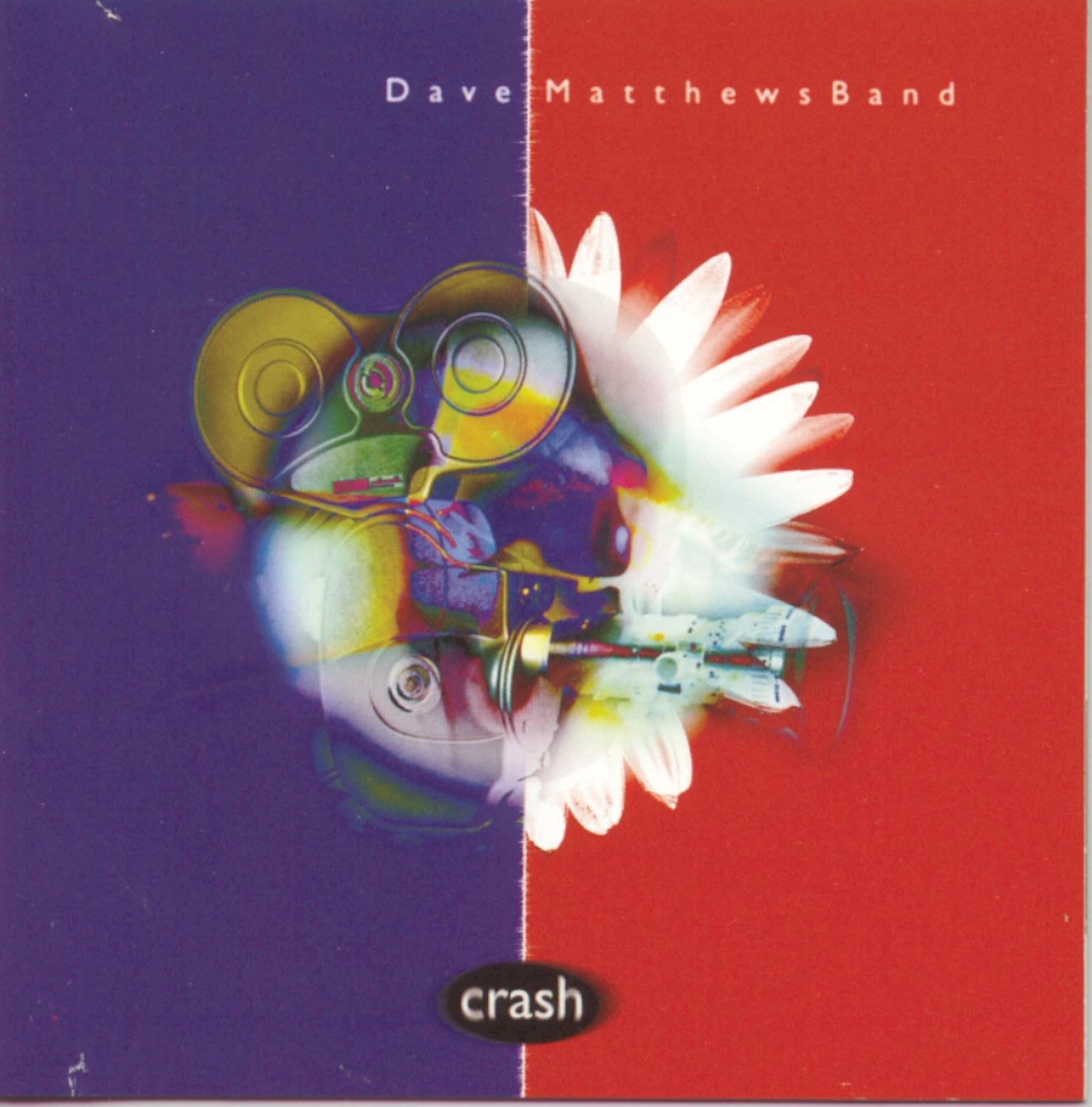 Dave Matthews Band’s best-selling album to date, “Crash,” which was released on April 30, 1996, shot the group into stardom.

“Crash” was the second album released by Dave Matthews Band, two years after their debut “Under the Table and Dreaming.” At this point, the members of the band were still finding their sound and forming into the well-known group they are today.

At this point, Dave Matthews Band still consisted of its five original members, except for keyboardist Peter Greisar, who left before the debut album was released. The lineup included Dave Matthews, Carter Beauford, Stefan Lessard, LeRoi Moore and Boyd Tinsley.

“Crash” was received well by critics at the time. Q, the Rolling Stone Album Guide and the Encyclopedia of Popular Music all gave the album a rating of four stars. Other reviews praised the band for their musical complexity.

Additionally, the album peaked at No. 2 on the U.S. Billboard 200. “Crash” had sold 7 million copies as of March 2020, making it their most successful to date.

Every member of Dave Matthews Band contributes to their music in a different way. On “Crash” alone, they utilize drums, percussion, bass, violin, saxophone, flute, acoustic guitar, whistles and, of course, lead and backing vocals.

The group is known for their distinct rock sound and their memorable live performances. The band tries to play their music a little differently for every concert, giving the audience a unique experience every time. Today, Dave Matthews Band still has many loyal fans anxious to hear what they will put out next.  —Sarah Simpson 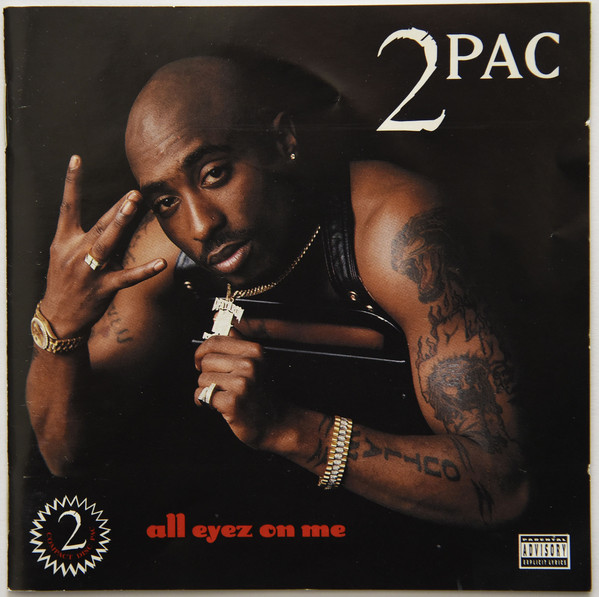 The 1990s was an era defined by cultural icons. Michael Jordan and the Bulls were making their mark as the greatest dynasty in sports. Quentin Tarantino began his career as one of film’s most prolific directors.

And then there was Tupac Shakur.

The man who had already made his mark on the music industry had yet to break the surface going into 1996. His jailing a year prior combined with the release of his third album “Me Against the World” created an artist going above and beyond music.

While serving time at the New York Clinton Correctional Facility, Tupac kept in contact with CEO of Death Row Records Suge Knight. The two became close, and following his release from prison, Tupac became a part of the record label.

Upon obtaining his freedom, Tupac was hungry and got to work right away to show the world what it had been missing. “All Eyez on Me” served as the perfect middle finger to a society that tried to hold the rapper back.

Teaming up with other Death Row labelmates such as Dr. Dre and Snoop Dogg led 2Pac to the creation of a classic G-gunk and gangsta rap double project.

Tupac and Dre’s initial collaboration led to the West Coast anthem “California Love,” which acted as the end to his entertainment hiatus and returned him to the upper echelon of stardom.

“All Eyez On Me” sees a perfect balance between varying sounds, all of which Tupac handles tremendously.

Going from a pop-heavy track like the aforementioned “California Love” to the more soulful “I Ain’t Mad at Cha” showed the versatility of Tupac as an artist.

While his assassination remains the defining moment of his life, “All Eyez on Me” was a brief reminder of Tupac Shakur’s impact and influence on the state of hip-hop.  —Joe Eckstein