Life as a college student is difficult to begin with; let alone while trying to maintain scholarships to stay enrolled. Throw in twin babies to the mix and that’s a position few people could handle.

In November 2011 Lowman discovered she was pregnant with twins.  Fear, excitement and vulnerability were just some of the many emotions Lowman felt as she contemplated her future. As an African-American who was raised by a single mother, Lowman knew she faced a tremendous obstacle. 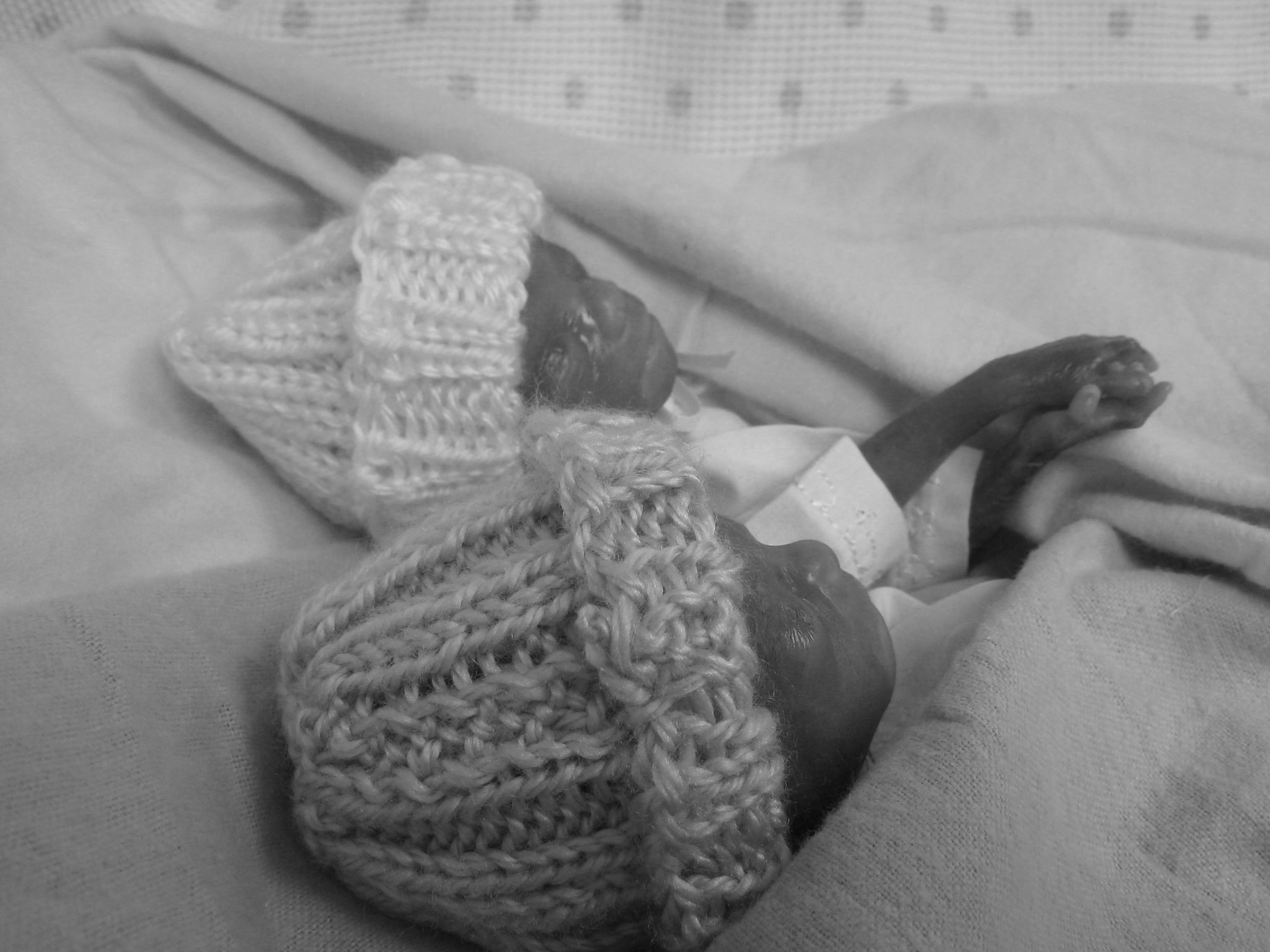 At the time, the father of her twins and her boyfriend of five years wasn’t in school and didn’t have a job. On top of that, they weren’t even on speaking terms when she found out about the pregnancy. But with the help and support of family, friends, teachers and staff at the Pregnancy Resource Center of State College, Lowman was finding ways to push through her tough situation.

Nervous about dropping out of school, her mother offered to take the children until she graduated. Regularly too sick to make it to her early morning classes, Lowman's teachers allowed her to email her work to help her out. 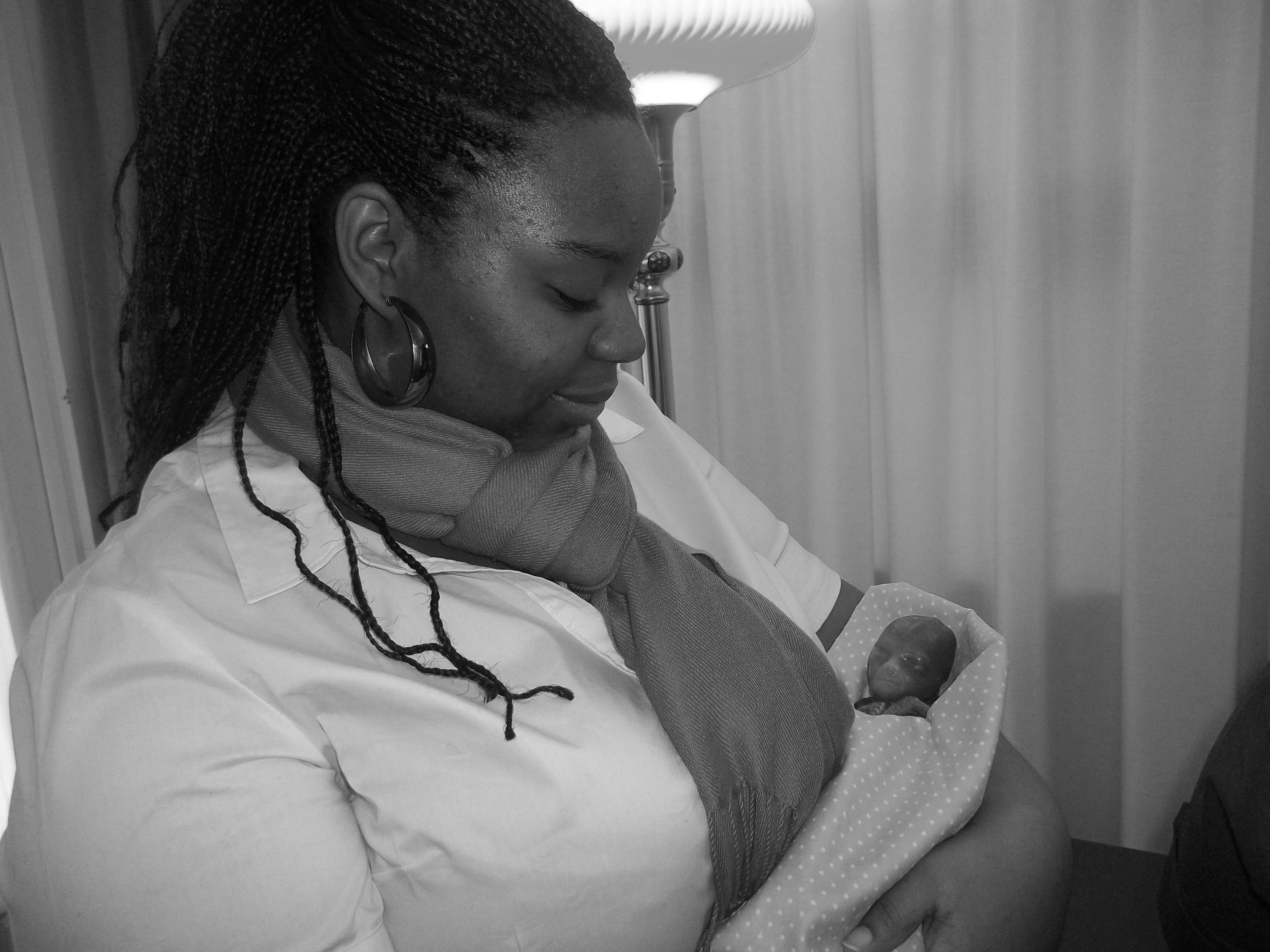 But in February of 2012, a routine doctor’s appointment took an unexpected turn. Having experienced bleeding and sickness throughout her pregnancy, Lowman expected the doctor to prescribe bed rest. Unbeknownst to her, Lowman was three centimeters dilated and going into labor at just 19 weeks pregnant.

The children, Aaron and Aaliyah, only lived for a few hours after being born. At just 20 years old, Loretta now had to somehow cope with the loss of her children.

The healing process was understandably a long one. She says that it was only through her faith in God and support from loving family members that she was able to cope with her loss.

Having changed from the experience, Lowman has a better understanding of what it means to love somebody.

Today, Lowman is on track to graduate with a major in Special Education and a masters in Curriculum and Instruction in May of 2015.