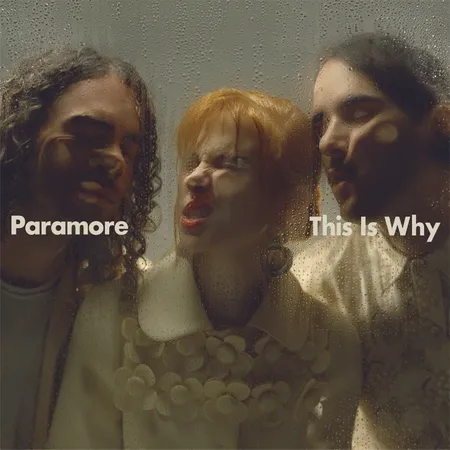 “This is Why” - Paramore

Paramore is back from their six-year hiatus and they return with a bang.

Since 2005, Paramore has been releasing alternative music that has gotten great ratings. Since then, their songs like “Still Into You,” “Ain’t It Fun,” and “Hard Times” have become very popular on the app TikTok, making them grow in fame rapidly.

Their newest release, “This is Why” is the first of ten tracks on their newest album titled after the song. They have stuck with their roots of alternative rock, and prove once again, they are leaders in the genre.

The band mixes their vocals with a voice enhancer to make it sound almost like a ’70s Halloween song. This is a bold move that can have made it sound tacky but on the contrary. It pulls the entire song together.

With the music, they incorporate a ton of eclectic guitar making the sonic properties shine. And adding heavy percussion, they slide into the rock side of alternative in every aspect.

This is another hit that can only gain hype for the entire album once it’s released. This could even get popular on TikTok once again. - Cade Miller 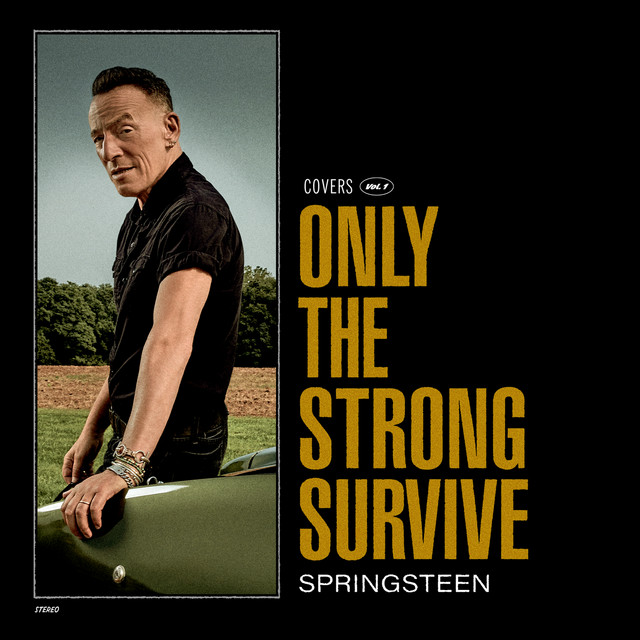 “Do I Love You (Indeed I Do)” - Bruce Springsteen

The Boss is back! Bruce Springsteen’s latest single comes ahead of both an album and a tour this upcoming Spring.

Originally performed by Frank Wilson, Springsteen’s rendition of motown classic “Do I Love You (Indeed I Do)” is an ode to some of the earlier influences of his career.

With elements of pop, soul, gospel and rock and roll, this track brings fans back to the glory days of the E-Street Band.

Featuring both a horn and string section alongside his twangy guitar and raspy voice, Springsteen takes a step away from his latest album, 2020’s “Letter To You,” an album inspired by country and western music while paying his dues to a sound that started his career: motown soul.

In recent years, particularly during his live performances alongside the E-Street Band, some believed Springsteen’s vocal range and quality were noticeably diminishing. On this track, Bruce erases any doubt that he lost the magic of performing, delivering a fun, sing-a-long song that can be enjoyed across multiple generations. 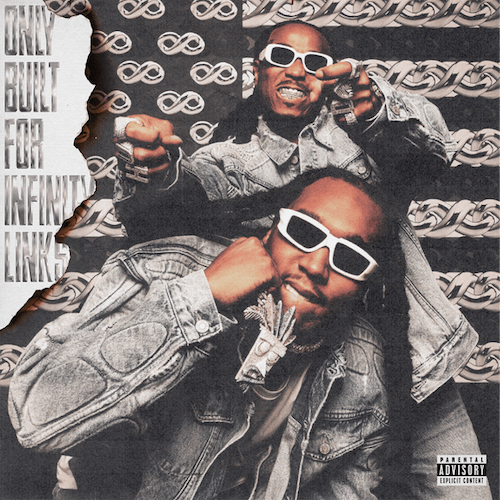 The structure of Migos has vastly changed throughout the last 12 months. From dropping “Culture III” last year, to a group split, and a temporary name change, it seems wild to think how quickly things have been developing.

It is also clear to see that both Quavo & Takeoff are fully committed to the split and that it is not just a publicity stunt. Dropping this Friday, “Only Built For Infinity Links,” will be the duo's debut studio album. Their latest single, “Nothing Changed” gives listeners a preview of what the rest of the album might sound like.

They’re not wrong. Even with everything that has happened, the song seems like it could have been placed on “Culture III.” Well, it was written and produced right around then so it 100% could have been with just an Offset verse. This latest track seems formulaic, this already has been heard time and time again.

Maybe Quavo & Takeoff are aware of this because they know what sells and quite frankly, it would not hurt to experiment a little in this time of their careers. Both “Culture II,” and especially “III” got criticized for being too bloated and unoriginal. At least “HOTEL LOBBY” had a unique beat and some interesting bars thrown in the mix.

If there is one thing that is certain, it is that Takeoff is easily the best member of Migos. On each album preview, he has been delivering consistent bars and flows that trump Quavo and even Offset who is nowhere to be found on this project.

Overall, this track is not exceptional by any means, but Migos fans should be able to enjoy it. - Caelan Chevrier 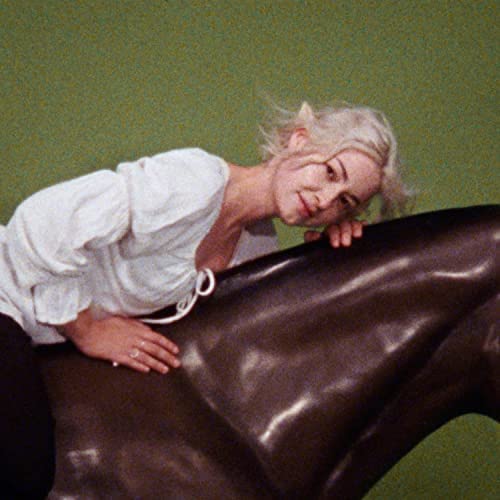 Canadian band Men I Trust released their newest single, “Billie Toppy,” on Wednesday, a few days before they embarked on their tour for their fourth album, “Untourable Album.”

One of the trailblazers for what has come to be known as dream pop, Men I Trust mixes lo-fi, indie-pop, jazz and other genres to craft their discography, though “Billie Toppy” samples a new area for the band.

A quick-paced muffled bass is the driving force behind the single, offering up more of a punk tune than Men I Trust normally produces.

The usual mellow indie and jazz details are still present in the melody and the airy vocals, but the tempo of “Billie Toppy” is much more up-beat than anything they’ve released before.

With the new single marking a possibility for a shift in sound for Men I Trust, “Billie Toppy” will definitely be making an appearance on their setlist for shows to come. - Megan Kelby


Cade Miller is a third-year majoring in broadcast journalism. To contact him, email cam7095@psu.edu.

Matt Zwiercan is a third-year majoring in broadcast journalism. To contact him, email mzz5317@psu.edu.