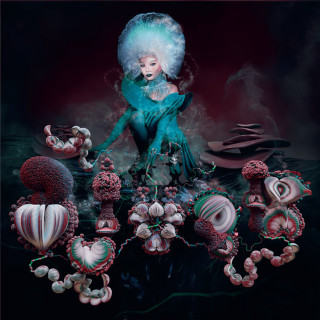 In the opening of this song, listeners will be greeted by the sounds of an orchestral gong, chimes twinkling in the background and a heavenly voice almost gasping for air.
“Ancestress” is the latest single release from Icelandic experimental artist Bjork.

The long-time musician does not disappoint, as audiences will find her music and her vocals as angelic and vibrant as they were in her 2001 album “Vespertine.”

The pop star continues to retain that ethereal and mysterious atmosphere that’s consistent with all her works, yet her music remains both relevant and refreshing.
While many musicians who have been around for decades continue to put out music and struggle to reach new audiences, Bjork’s music is timeless.

In an industry in which hundreds of artists come out with unique and amazing projects, she continues to stand out.

Audiences will find this single the perfect tease for her new LP, “Fossora,” which is set to be released September 30, 2022. - Jon Mead 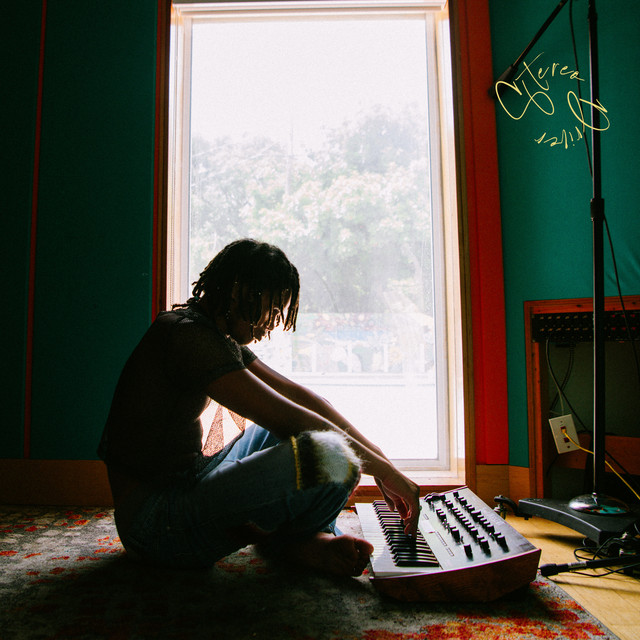 A  “Q” Marsden album on the way… um yes please.

This single followed his 2021 release of “Shave Experiment (Director’s cut).”

Throughout his work, Q taps into the essence of 80s synth sounds and marries it with R&B transporting listener’s to the era of music’s past, creating a vibe comparable to that of Michael Jackson’s “Human Nature'' with a hint of Prince.

From the background music to the lyrics, this song really pulls on the heartstrings, as Q has done very skillfully on multiple occasions.

In “Stereo Driver,” Q incorporates the 80s synthetic sound more heavily than he has in the past, and without a doubt will be incorporated into at least 2 more tracks in his next album.

It’s only a matter of time before Q hits the airwaves of the local soul/r&b station, which is something to surely stay tuned for. - Abby Chachoute 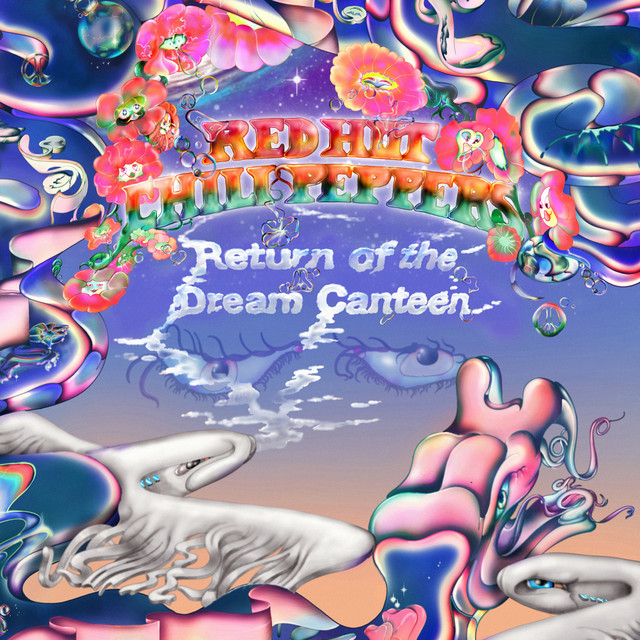 Their opening single from the upcoming album, “Tippa My Tongue,” was, quite frankly, one of the worst written songs in music history. Every line in the song was senseless and many simply sounded off-putting.

Luckily, “Eddie” is a decisively better song that has fixed any lingering concerns for the band’s second album of the year.

The track serves as a tribute to friend of the band Eddie Van Halen.

Anthony Kiedis writes the song as if he is Van Halen writing from beyond. The chorus emplores listeners to not just remember Van Halen for his controversies, but the man he was and his dedication to music.

The song shines instrumentally as well. The opening of the song takes a guitar line taken directly from “By The Way” and John Frusciante once again puts in a legendary performance. - Evan Smith 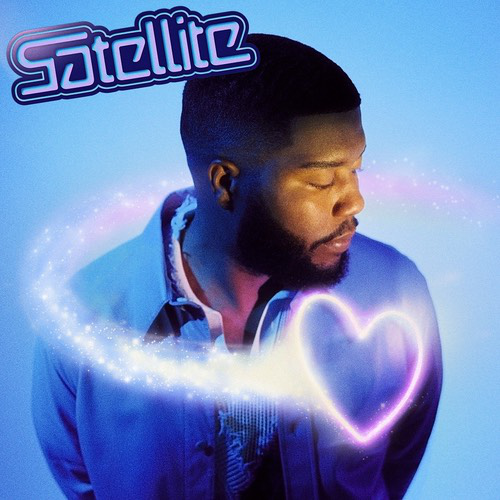 Returning with his new single, Khalid has come to save the day. His last release and album was late last year in 2021 featuring popular artists such as Alicia Keys, JID, 6LACK and more.

His sound is mostly composed of neo-alternative R&B and pop and with this release he continues his original concept in a slightly different manner.

The fresh drop “Satellite” explores futuristic and galactic rhythms, yet is also fragrant similar to the early 2010s era of pop. Throughout the song, the beat produces a fairly basic background, but still feels refreshing. The sense of nostalgia that the song provides targets the minds of Gen Z and, in a way, adds a uniqueness to the most recent wave of pop music.

Lyrically, there isn’t much to the song outside of a simple romantic message comparing a lover to a piece of cosmic debris, but vocals and an enjoyable upbeat chorus make up for what is lacking.

Even though the song isn’t incredibly original in the grand scheme of things, it stands out positively just by being different from other modern releases. In a time where good and well produced music appears to be dying, Khalid’s slight throwback piece is appreciated. - Erell Williams


Jon Mead is a fourth-year majoring in digital and print journalism. To contact him, email jkm6040@psu.edu.

Evan Smith is a second-year majoring in broadcast journalism. To contact him, email ers5828@psu.edu