“Who’s In Your Head” - Jonas Brothers 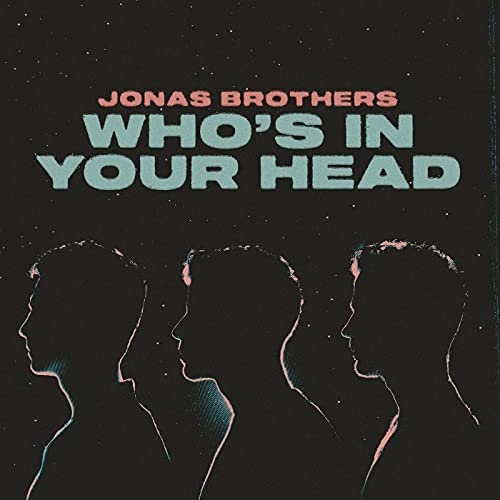 The Jonas Brothers continue to pump out new music since their reunion in 2019, adding their most recent single, “Who’s In Your Head,” to the group’s collection.

With a similar upbeat pop tempo that most of their songs run on, the Jonas Brothers combine it with catchy lyrics, ultimately staying within the lines of their established discography.

Nick and Joe let their voices merge together on the chorus and evenly split the verses, giving each other time to showcase their wide vocal range.

The falsettos used by both in the pre-choruses allow that range to be noticed when the beat drops out behind them, highlighting the perfectly placed high notes.

Though similar to what they normally produce, “Who’s In Your Head” is bound to be stuck in the heads of every radio listener within a few weeks. - Megan Kelby 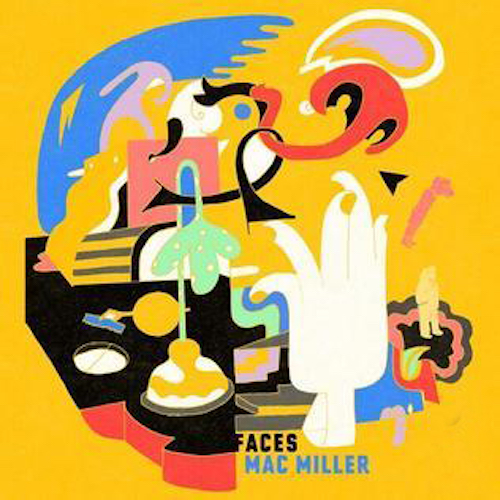 Mac Miller’s 2014 mixtape, “Faces” is set to finally hit streaming platforms in October, and “Colors and Shapes” is the first single released from it. This was the second posthumous release from Mac; in 2020 his team released the well-crafted “Circles.”

Lyrically, the track is based on one’s experience on LSD and how that impacts their surroundings. “While beneath the ocean, I met with the captain | Who sank to the floor on his ship,” he says. He quite literally paints a beautiful and surreal picture of his trip and has some of the best wordplay out in his discography.

The track is produced by Mac himself, along with producer and bassist, Thundercat. The instrumental is very atmospheric and spacey. The various synthesizers can make the listener feel desolate, and out of this world.

The drums leave plenty of room for the vocal melodies and backing tracks to shine. “Colors and Shapes” by far has the most unique and notable production seen this year by any rap song.

Fans who haven’t heard “Faces” should be excited for all that is to come.
“Colors and Shapes” are easily one of the best songs of the year, and the music video accompanying it only adds more brilliance. - Caelan Chevrier 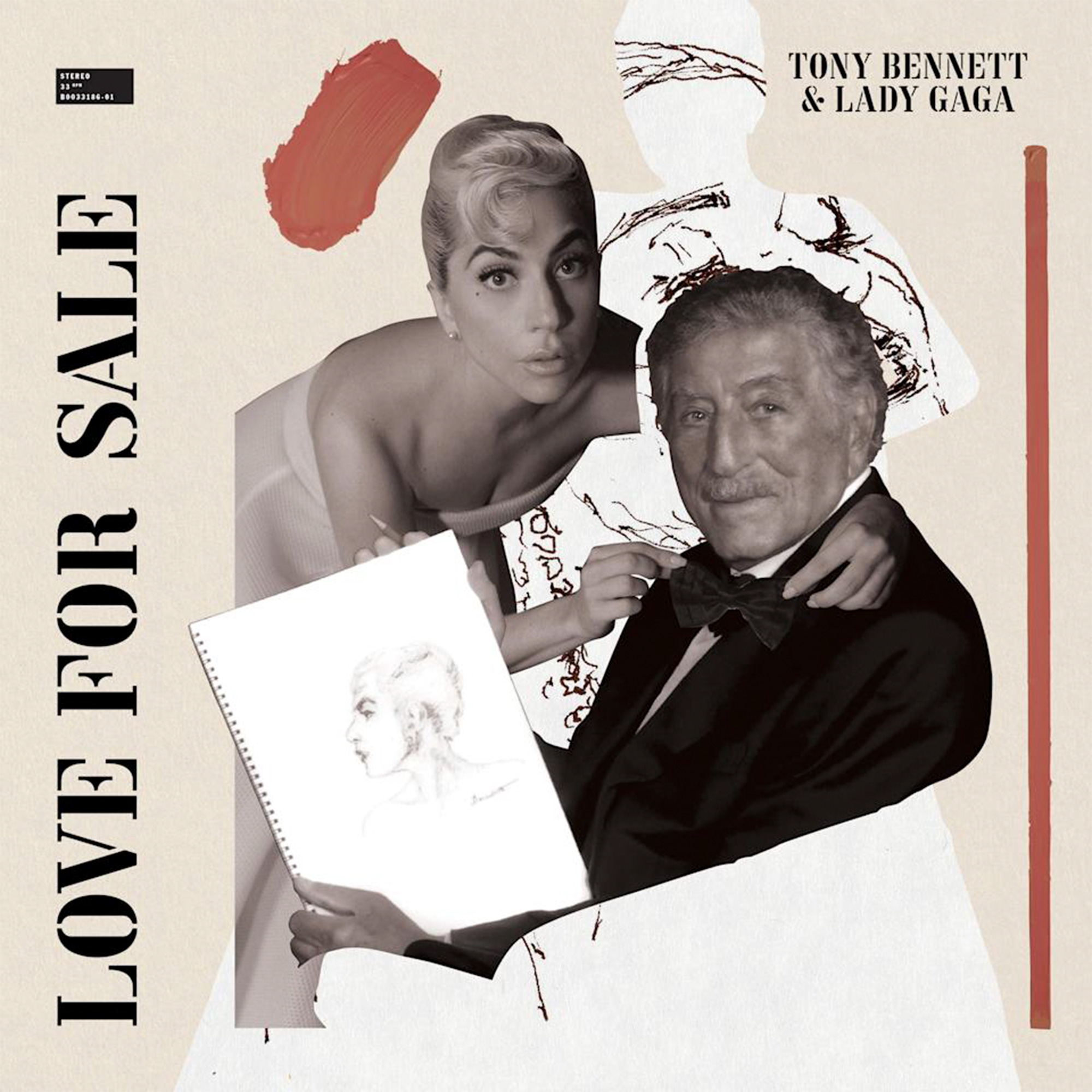 Iconic jazz vocalist Tony Bennett and pop icon Lady Gaga released a single titled “Love For Sale” on Friday. The single is part of the second upcoming collaborative album between the American singers.

The album, recorded between 2018 and 2021, is scheduled for release on Oct. 1, 2021. It will include covers of numerous jazz arrangements from composer Cole Porter, to whom it is dedicated.

“Love For Sale” was first introduced in Porter’s 1930 musical titled “The New Yorkers.” It told the story of a young sex worker advertising her services, and unsurprisingly, it was not well-received by the media.

Bennett and Gaga tell this same story in their version but from a third-person point of view. Their voices harmonize perfectly to create a smooth jazz piece that is sure to transport you back in time.

The song has an upbeat tempo, and the story quickly unfolds in the chorus. The arrangement feels conversational as the two singers bounce back and forth in their lines.

Maggie Wilson is a third-year majoring in public relations. To contact her, email mwilson@psu.edu.