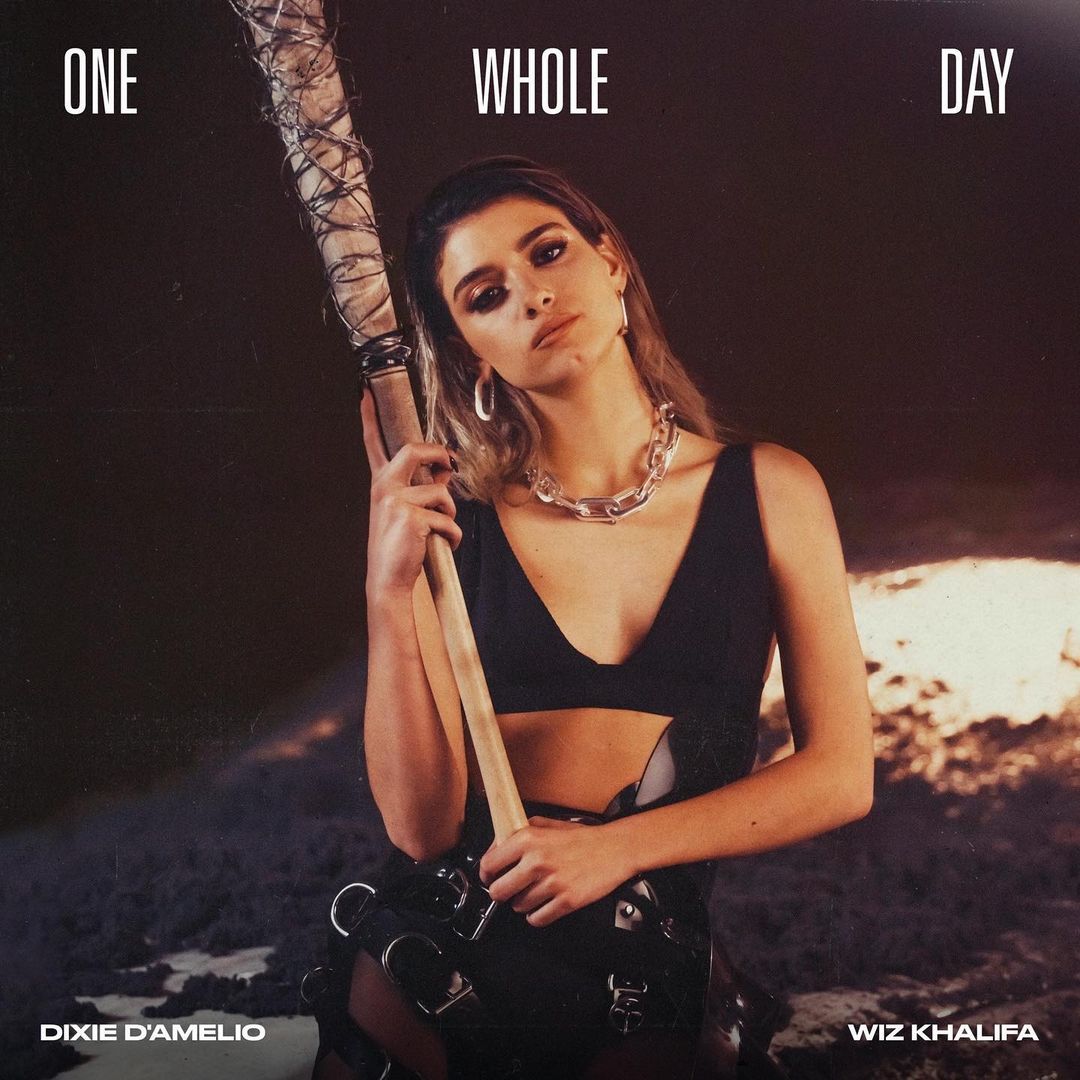 Why can’t Dixie D'Amelio be happy?

D’Amelio, who became famous for being Charli’s sister, then proceeded to star on one of the worst-rated TV series of all time, is now taking another crack at the music industry.

The song was announced a few days ago over Dixie’s TikTok page, where she deleted the teaser for the song after she received thousands of comments criticizing the song's poor writing. Despite the internet's reaction, the song arrived Friday in a blaze of mediocrity.

It’s clear to see that most of the song's budget went to get the 23-second Wiz feature. He does not add anything too special to the track, but he makes it a little more tolerable.

The instrumentation does nothing interesting either, with the guitar and bass seeming like it came from a VST rather than live in studio.

“One Whole Day” is so generic that it’s inoffensive. D’Amelio’s preteen fanbase will probably enjoy the tune, but it’ll probably leave everyone else wishing that she goes back to hitting the “renegade” on TikTok.  —Caelan Chevrier 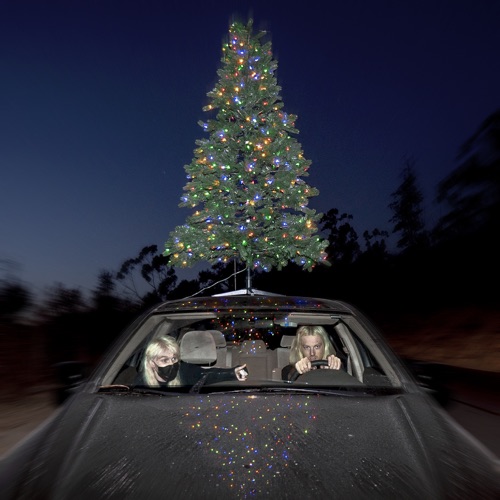 Experimental pop duo Laura Les and Dylan Brady, from one of the year's breakout groups 100gecs, are back to spread holiday cheer with their Christmas song, "sympathy 4 the grinch."

Sick of being good and receiving no presents, 100gecs decides that it is time to take their revenge on Santa Claus. Similar to the Grinch, they break into Santa’s workshop and make off with his entire sack of goodies: “He's watching TV, he doesn't see me/Go and get the bag out of his sleigh/Elves in the kitchen heard the ignition/Think it’s time we make our getaway.” Santa proceeds to chase them but is ultimately unsuccessful.

The instrumental is a Christmas ska hyper-pop punk song, which may seem beyond confusing, but it truly is incredible. The guitar licks are great, and the track as a whole continues to show the quality of production that Brady can create.

100gecs have managed to create some of the most unique music in recent times, and their newest track is one of their best yet. Hopefully, there is more to come soon.  —Caelan Chevrier 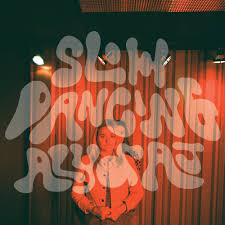 The sisters have been making music together since 2005, with three full-length albums under their belts before 2008 and growing popularity with Radio Disney.

The pair deviated from the pop genre under the band name 78violet but made a comeback in 2017 as Aly & AJ. They have since released two EPs and now the first single from their upcoming album.

“Slow Dancing” is a slower song with relaxed vocals and a dreamy vibe. The sisters use their light and airy harmonies to emphasize the bliss and simplicity of dancing with a significant other.

The stripped-back instrumentals allow for the emotions to shine through, as the duo addresses being in love while physically apart during the pandemic. With the calming melody and heartfelt lyrics, this single exudes romance.

“Slow Dancing” proves that Aly & AJ are ready to jump back into the spotlight with their new, sophisticated sound   —Courtney Benedetto 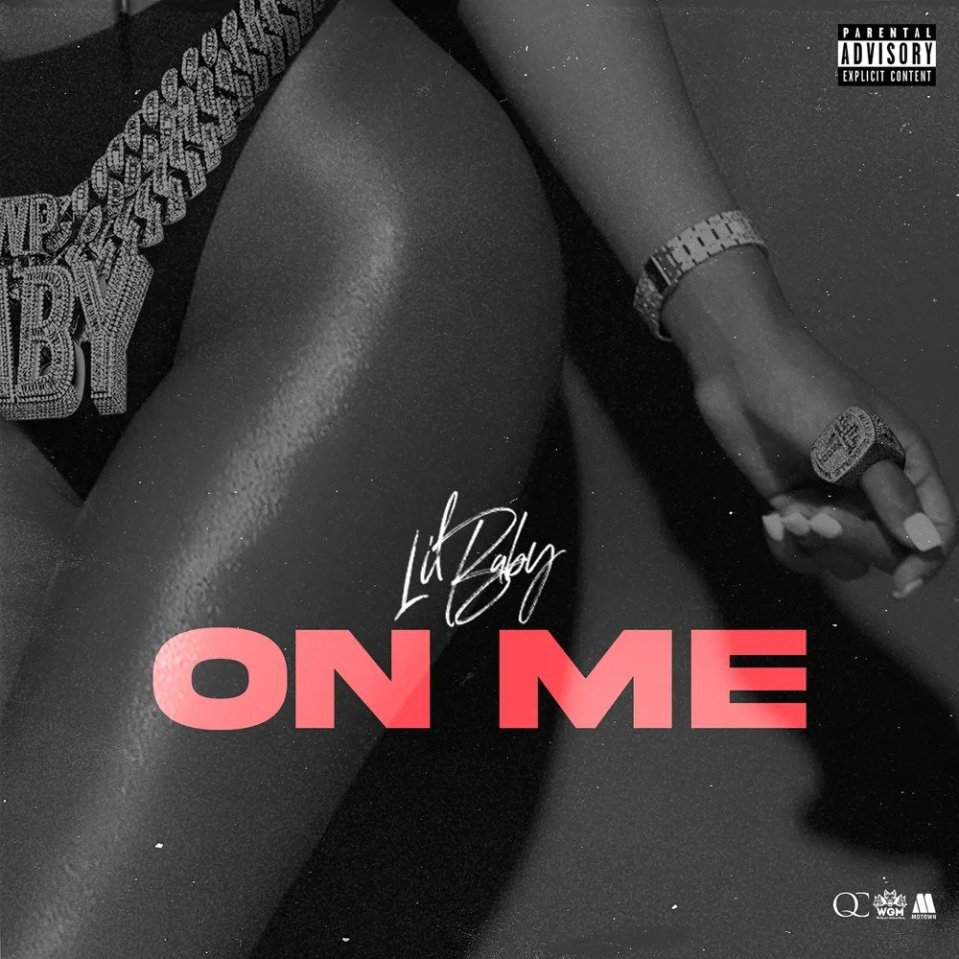 Reigning as one of the prime faces of 2020 hip-hop, Lil Baby is back this week with “On Me.”

With tracks like “We Paid” and “The Bigger Picture” each getting over 100 million streams on Spotify, there’s no question that Lil Baby has been on top this year. He continues to drop singles that are consistently great, and he finds a way to bring freshness to the sometimes tired genre of hip-hop.

With the newest track, “On Me,” Baby flows over a particularly unique instrumental. Every so often, the bassline goes high-pitched with an odd rhythm and hard-hitting kick drums that follow immediately afterwards. This catches the listener’s attention extremely well and makes the new track engaging and fun to listen to.

Baby’s signature voice and flow shines over this beat. With a catchy hook and bar-filled verses, the song stays captivating for the full 2:16 runtime.

Since Lil Baby’s rise to mainstream fame in 2018, it hasn’t been an easy task to find a disappointing track of his. “On Me” is yet another example of this, and the culture looks forward to what Baby has in store for 2021.  —Jimmy Gonzales