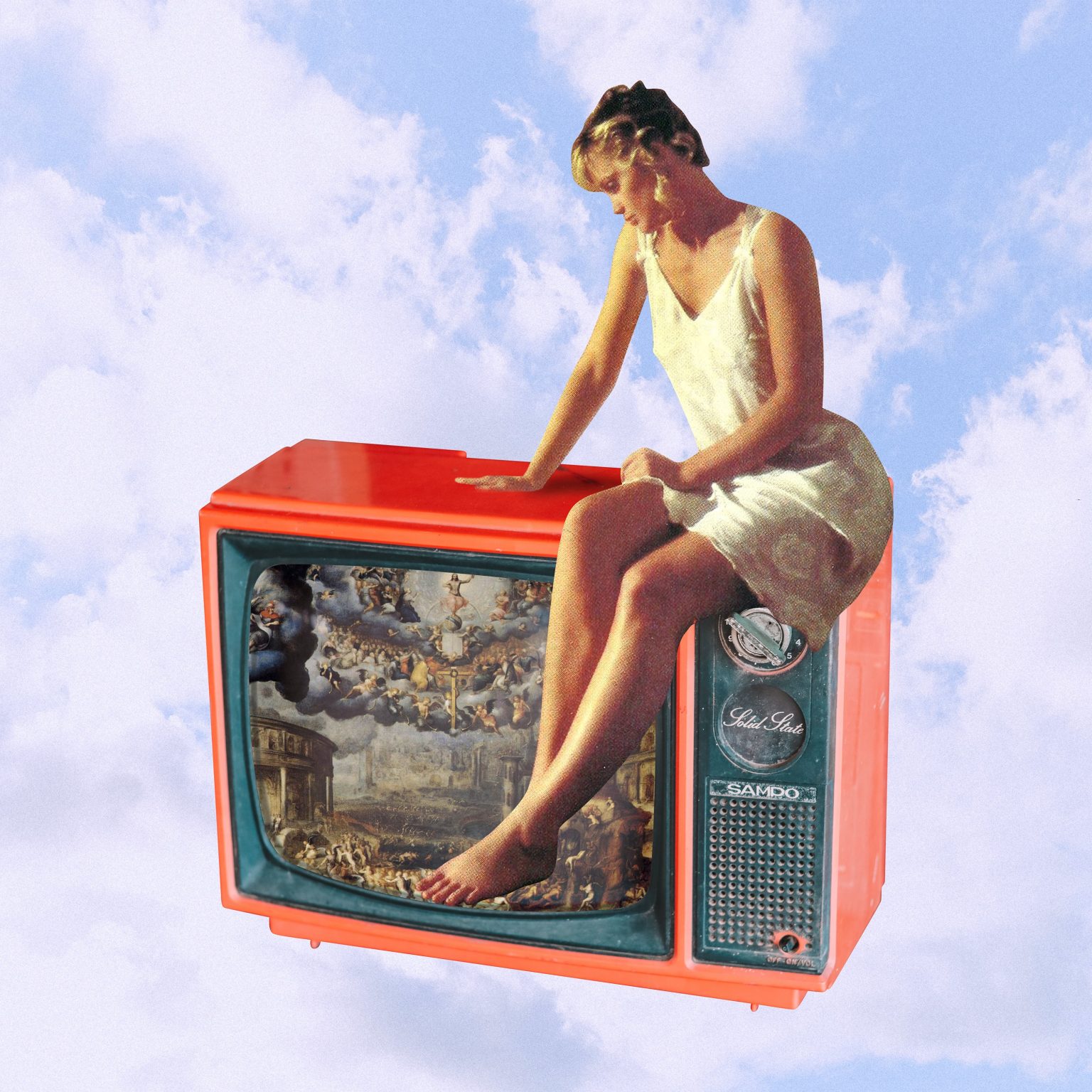 Peter McPoland may not be a household name yet, but he is no doubt on the rise.

The 20-year-old singer-songwriter started off in theater productions and was in a band in high school before pursuing his solo career. Through Instagram and TikTok, McPoland has grown his audience greatly, now releasing his fifth single, “Eloise,” on Wednesday.

Usually one to write piano- or guitar-based ballads, McPoland continues with his usual sound for a new track. However, “Eloise” proves to be more upbeat and utilizes a larger vocal range than his previous songs.

The single is divided into three verses, each beginning with a greeting to the character “Eloise” in an attempt to check in and reassure her despite the crumbling world around. There is an instrumental break of guitar and drums following the second verse, which allows for a shift in both the lyrics and McPoland’s voice.

Ranging from “good morning,” “good evening” and eventually “good night,” McPoland fails to get a response from Eloise each time. Increasing his own volume and the intensity of the instruments in the third verse, McPoland demonstrates his growing impatience, but the lyrics themselves remain sweet and sincere.

“Eloise” encompases a lot of what makes McPoland a great writer and performer, highlighting his unique voice and attention to detail with his lyrics. Hopefully the track will allow him to gain more traction as an artist—perhaps enough for him to produce an album sometime in the future.  —Megan Kelby 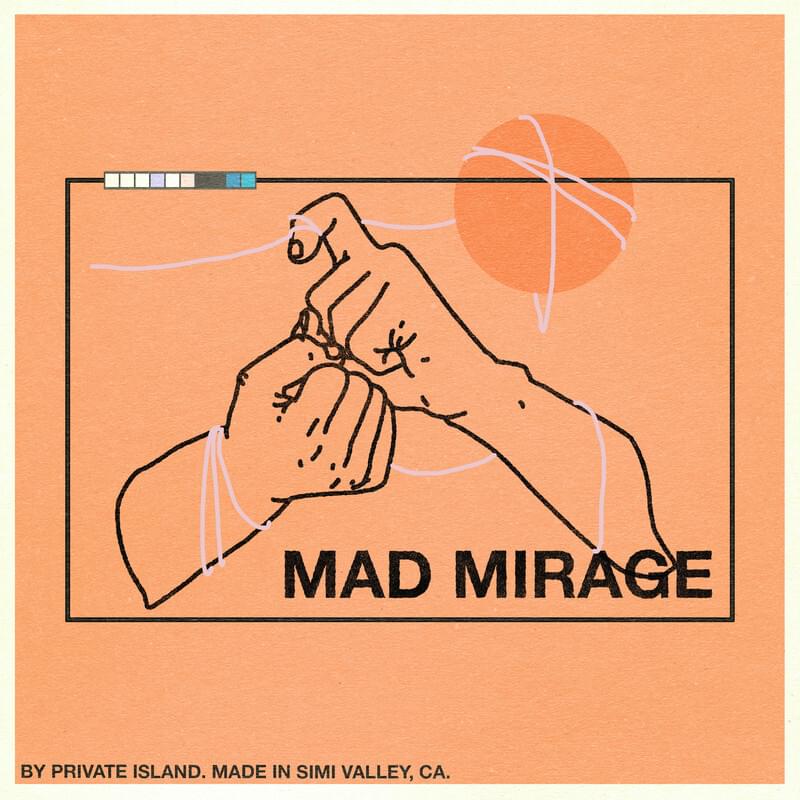 Private Island has always had a knack for crafting explicitly breezy alternative rock, and they continue that trend with their new song “Mad Mirage.”

The So-Cal-based band has kickstarted their 2021 with a beautifully groovy track in anticipation of their upcoming EP, set to be released sometime later this year. What starts off with a subtle intro verse transforms into a full-blown jam that gains steam through the entirety of the track’s three-minute runtime.

With an upbeat backing track, “Mad Mirage” features an aurora of guitars punching in and out while the bass line provides the song with the energy typical of a Private Island song.

The chorus is also a fantastic piece of work. Every time lead singer Christian Lum starts off the chorus with the calling “‘Cause it’s a real hard time,” the momentum of the track surges, making the listener feel an energy comparable to driving down the California coast in a convertible with the top down.

“Mad Mirage” delivers a great look into the direction of Private Island’s future work and offers excitement to longtime fans of a band that remains critically overlooked.  —Paul Martin 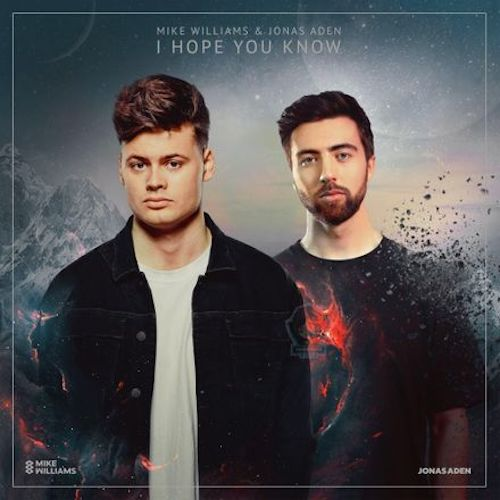 Mike Williams and Jonas Aden – “I Hope You Know”

Mike Williams released his first song of 2021 on Friday with the release of “I Hope You Know,” featuring Jonas Aden.

“I Hope You Know” is a song about trust and the hope that someone will be willing to follow wherever the journey of love takes them.

The chorus reconfirms the need for trust by detailing little moments, like taking the hand of your significant other and following them to a place where they can dance among the stars.

As the chorus goes on, the audience can hear the beat progressively build to the drop that EDM songs are known for.

When the second verse ends, the song goes back into the chorus where listeners feel the same progression with the beat previously heard in the first chorus.

Williams has been releasing music on public platforms like Spotify since 2015 and still doesn’t have an album to claim to himself. Fans of Williams hope that with the release of “I Hope You Know” that 2021 might finally be the year he releases an album.  —Nicholas Mancuso 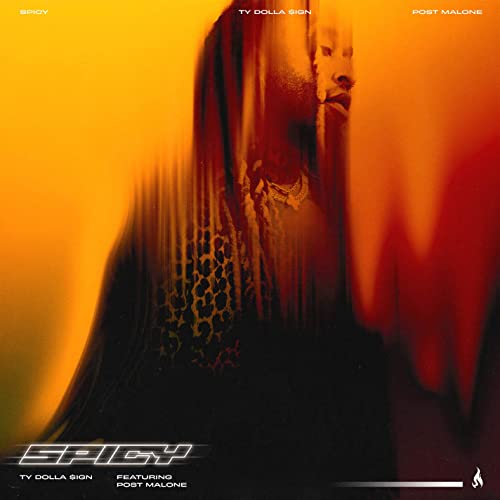 The rapper originally released the song back in October 2020 on his album “Featuring Ty Dolla $ign” but added a new mix with a star-studded collaborative boost to his repertoire with this release. The R&B album was one of 2020’s standouts, and some say that’s because of “Spicy.”

The song starts with a catchy instrumental beat, and each rapper brings their own creative, clever verse to the forefront in which their vocals are exemplified. We even hear a strictly Spanish verse from J Balvin.