Disney has released numerous original movies made for TV. These DCOMs have featured many iconic songs that have stood the test of time. Members of our Arts & Entertainment department wrote about some of the very best DCOM songs. 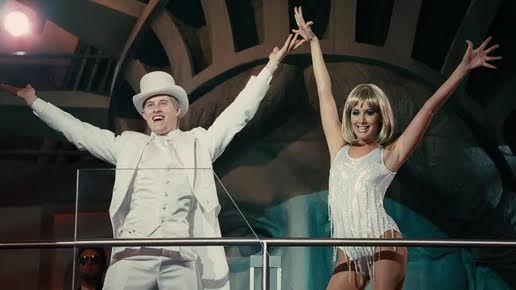 “I Want it All”- High School Musical 3: Senior Year

People can pretend all they want, but there’s a reason the “High School Musical” trilogy has three of the best Disney Channel Original Movies; it’s because those movies have the hits.

There are endless bangers from all three “High School Musical,” but “I Want it All” from the third installment is musical theater excellence.

Ashley Tisdale and Lucas Grabeel put on a clinic with their performance. The scene in the film is a proper tribute to musical theater, as the changing of sets and costumes could leave even the biggest cynics in awe.

The scene pulled out all the stops and is an essential reminder of why “High School Musical 3: Senior Year” is the only DCOM to have a theatrical release.

“I Want it All” has so many moving parts but flows together well. It demands the listener keep up with the story, and it’s captivating every time.

Of course, there are bigger DCOM hits and bigger hits from the “High School Musical” universe, but “I Want it All” is the best of all three. - Sophia D’Ovidio 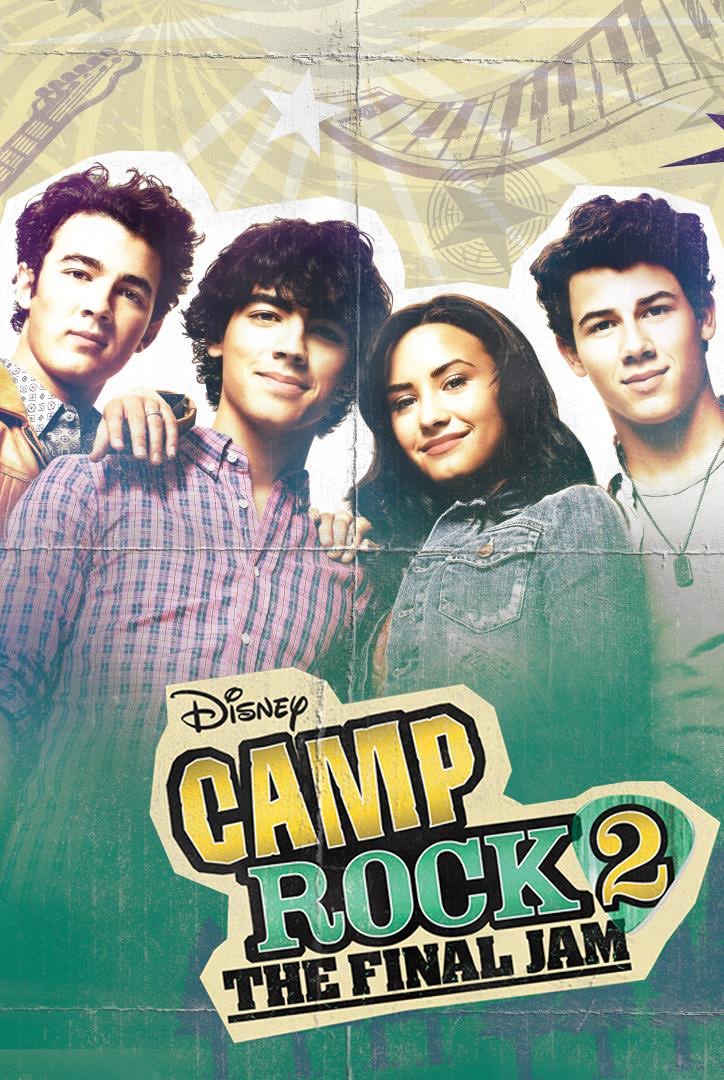 Nick Jonas did not just set the bar, he shattered any standards for how a man is supposed to introduce himself to his crush.

Introducing me is the perfect upbeat encapsulation of  Jonas’s character, Nate’s identity. Nick Jonas sings a beautifully written song penned by songwriter Jamie Houston with lines like, “I eat cheese, but only on pizza please, and sometimes on a homemade quesadilla, otherwise it smells like feet to me.”

The song was meant to just continue to tell the story of the characters Nate and Dana’s Romeo & Juliet-esque love story, of star crossed lovers caught between a rivalry of musical summer camps. Instead, the moment became synonymous with the movie franchise, and the song became such a catchy tune it even ranked in the Billboard Top 100. - Dylan Price 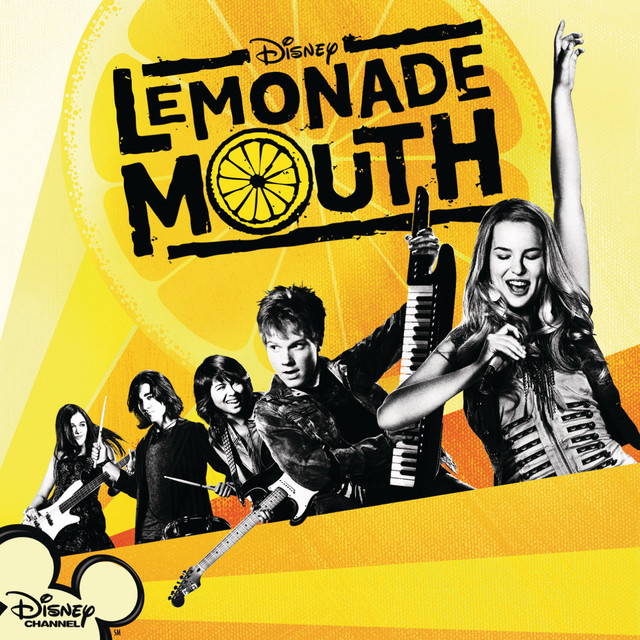 “Lemonade Mouth” has become a Disney Channel classic over the years, producing an entire album of timeless hits.

The film gave queer icon Haley Kiyoko her start, “Good Luck Charlie” star Bridget Mendler a place to show off her singing skills, and Adam Hicks a chance to rap his heart out before being jailed for armed robbery in 2018.

Everything seems hopeless for the ragtag band Lemonade Mouth as they go into a Halloween party gig at their high school. Their peers are ready to relentlessly mock them, Bridget Mendler’s character Olivia just lost her lunch in the bathroom, and their song “Determinate” begins with a slow piano solo that got absolutely no one going.

But all of the sudden, an electric beat drops and Olivia forgets about any stage fright she might’ve had before.

The iconic chorus of “Determinate” goes “You gotta turn the world into your dance floor / Determinate / Determinate.” Accompanying those lyrics is a jumping and sliding dance choreography that was perfect to perform in the living room.

Even better, it was a badge of honor for middle schoolers in America if you memorized Adam Hicks’s spit-fire rap in the middle of the song.

The guitar, piano, drums and synthetic beat of the song made it the perfect anthem that Disney Channel needed to get their audience invested on a “High School Musical” level again.

“Determinate” was a cultural reset for Disney Channel kids everywhere, and one of the greatest songs in DCOM history.  - Kaitlyn Murphy 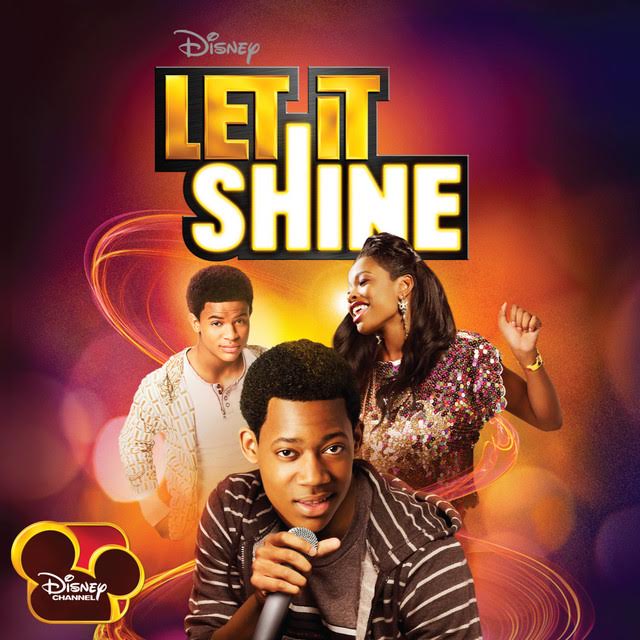 “Don’t Run Away” from the 2012 Disney Channel Original Movie, “Let it Shine” is a timeless tune that introduced hip-hop and rap to the younger population in a positive way.

This song is undoubtedly the most underrated Disney Channel hit of the 2010s and is one of the best songs, if not the best, on the “Let it Shine” soundtrack.

Tyler Jesse Williams’ vocals are good and fit on the track well, but the incredibly creative lyrics combined with the undeniably catchy background music are what make this track great.

Additionally, the hook will, no doubt, be stuck in every listener’s head and is arguably more recognizable than the actual chorus of the tune. “This is more than a crush, more than a like, more than a love/ Baby imma make you mine, and I ain’t giving up,” is repeated twice before Williams sings the chorus.

This song is an incredible representation of the movie “Let it Shine,” and plays an instrumental role in the plot of the movie, in which Williams’ character, Cyrus, submits the tune to a songwriting competition in hopes of reconnecting with his childhood crush and friend, Roxy.

“Don’t Run Away” is a great example of how a simple and underrated Disney song can become a timeless and universally-loved classic. - Rachel Newnam 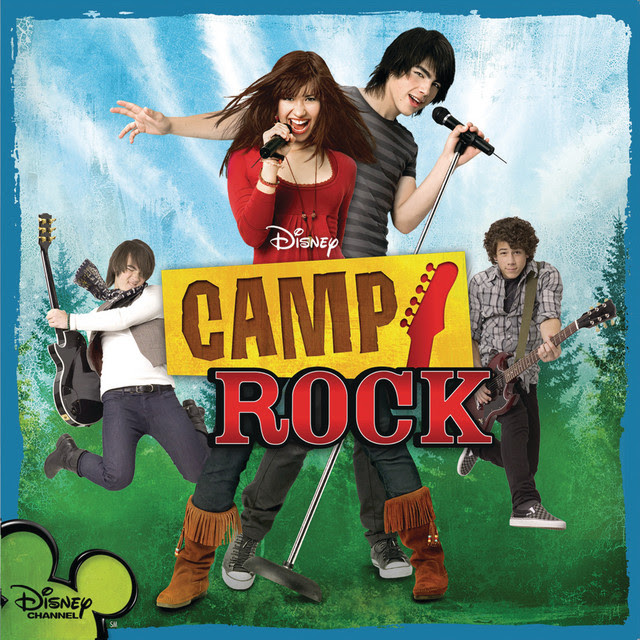 This song empowered a generation. The ultimate message of “This is Me” is to be unique and confident.

“This is Me” is a pop hit that is catchy enough to be replayed over and over at a party, in the car, while working out and, best of all, while having a solo dance party.

The song has a powerful theme with the chorus belting, “No more hiding who I wanna be: this is me.”

Although delivering an independent message, “This is Me” can also be considered a love song. Joe Jonas’ character sings to Demi Lovato’s character, “You’re the voice I hear inside my head, the reason that I’m singing.”

Similar to most Disney Channel Original Movies, “Camp Rock” motivated fans to chase their dreams and do the impossible, “I have to believe in myself, it’s the only way.”

“This is Me” encapsulates the wholesome, lighthearted experience of watching Disney Channel. - McKenna Wall


Sophia D’Ovidio is a second-year majoring in digital and print journalism. To contact her, email sgd5184@psu.

Dylan Price is a second-year majoring in broadcast journalism, to contact him email dvp5625@psu.edu.

Rachel Newnam is a second-year majoring in broadcast journalism. To contact her, email ren5102@psu.edu

McKenna Wall is a first-year majoring in broadcast journalism. To contact her, email mew6140@psu.edu.

McKenna Wall is a first-year student from Allentown, Pennsylvania majoring broadcast journalism. Wall is a multimedia reporter for CommRadio. She got her start as a camera operator in high school, learning how to use professional handheld camcorders, ENG cameras, and a jib camera. Wall is currently involved in After the Whistle, gaining experience both on-camera and behind-the-scenes filming, editing and completing work on a deadline. If you would like to contact her, please email .(JavaScript must be enabled to view this email address)

College Basketball Game of the Week: No. 21 Indiana Aims to Top No. 1 Purdue