In the world of music, collaborations allow separate artists to come together and create one great song for their combined fans. In this listicle, the Arts and Entertainment Department takes a look at some of the best collaborations put together. 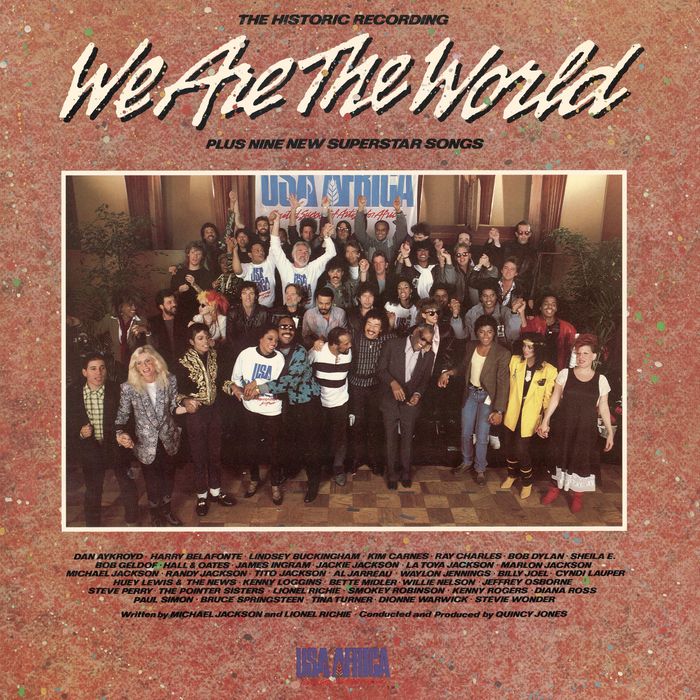 Within the last couple of decades, many songs have been made to help raise money for Africa. This category of music is called “Aid Songs for Africa.”

A favorite that shines out of the dozens of them is “We Are The World” by U.S.A For Africa.  The supergroup was a one-time thing; however, it is the best music collaboration of all time.

The most famous musicians of 1985 coming together for a song sounds like a dream come true. No other music collaboration song can compete with this one.

This music collaboration is outstanding because so many unique artists came together for an extraordinary cause and it’s a well-written, catchy, and powerful song. – Emily McGlynn 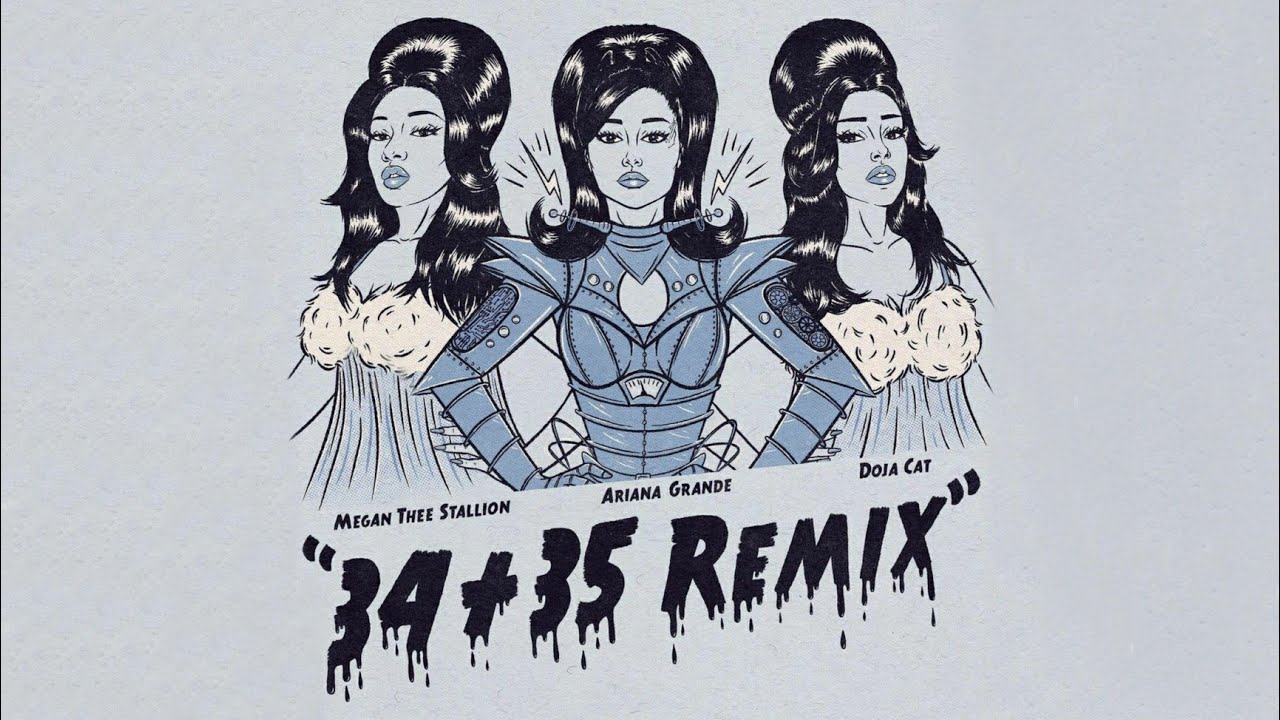 Ariana Grande is simply remarkable and never fails to create a catchy song that attracts the ears of millions of individuals.

The song “34 + 35” remix puts a clear twist on her original song; however, is funky and absolutely edgy. A collaboration with not only one, but two well-known singers, Doja Cat and Megan Thee Stallion, their diverse voices and different paces create a song that keeps everyone on the tip of their seats waiting for more.

At the same time, each of the singers are able to show their individuality as well-known artists.

This collaboration begins with Ariana Grande singing her heart out, then puts Doja Cat in the Mix, following Megan Thee Stallion. Some may like to stick with Ariana’s original version; however, this remix may surely make the listener want to dance the night away.

It was awesome for Ariana to do this collaboration with Doja Cat and Megan Thee Stallion, as they are up and coming stars with so much popularity.

As always hard to disappoint, the “34+35” collaboration is an effortless and smooth beat that may totally linger in one's head for hours. It is super iconic and everyone is here for it! – Olivia Manfredo 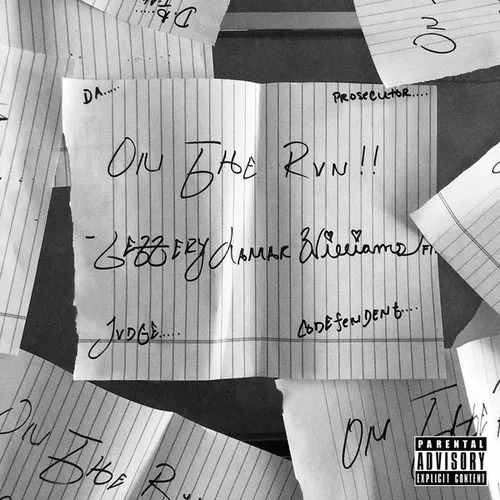 The music industry welcomed a fantastic Young Thug and Elton John collaboration in 2018. Their song, “High,” appeared as the last track on Young Thug’s EP titled “On the Run" and included imported audio of John’s “Rocket Man” blended with Young Thug’s smooth rap.

This collaboration was the brainchild of record producer Stelios Phili, who spotted an article in which Elton John declared his love for Young Thug’s vocals. Phili proposed the idea of a duet to Young Thug’s A&R, Geoff Ogunlesi, who hastily agreed to the partnership.

Ogunlesi suggested sampling John to avoid the challenge of getting the English singer and American rapper in the same room. Phili finally decided to combine “Rocket Man” audio with Young Thug’s vocals.

The artists' synergy is undeniable, for their voices weave together seamlessly. The song has a dreamy sound made possible by the piano and drums. Fans of both the rapper and the rock legend will enjoy this iconic collaboration. —Maggie Wilson 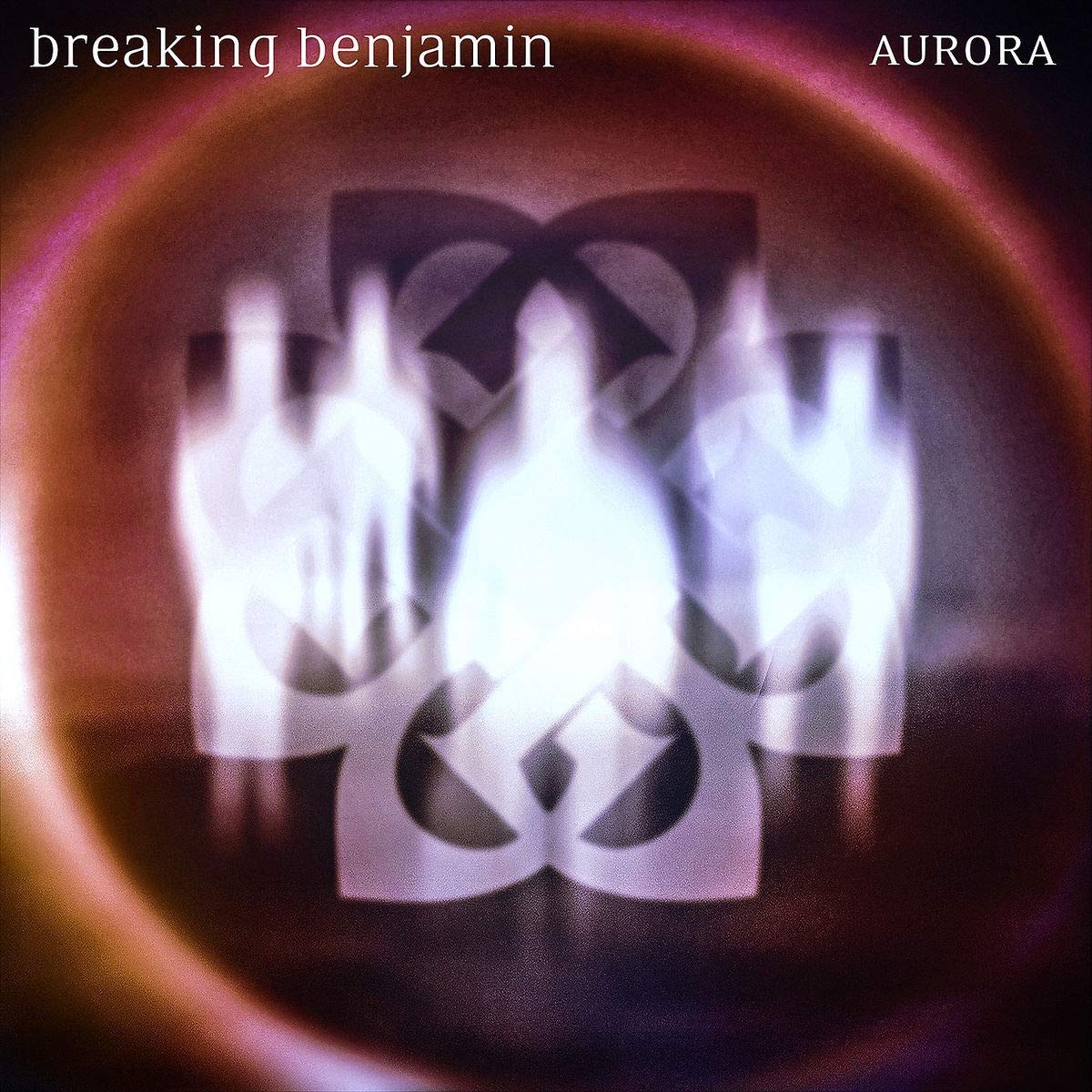 “Far Away” by Breaking Benjamin and Scooter and Ward

For both rock and classic “Halo” fans alike, Breaking Benjamin is a band that many grew up with. With the release of their 2020 album “Aurora”, the band welcomed a handful of other artists for the acoustic remake of many fan-favorite songs.

Of course, the band decided to release a brand-new song with the roster, and thus “Far Away” featuring heavy metal vocalist Scooter Ward was born.

The tone of the song, from instruments to vocals, is somber combined with the emphasis of the piano. The singer duo, Benjamin Burnley and Scooter Ward, provides a powerful setup in telling the lyrical story of the song – the inclusion of Ward’s powerful vocals definitely upped-the-ante. It is as powerful as it is moving.

“Far Away” is a song of beauty and is easy for even listeners who don’t listen to Breaking Benjamin to get into. – Colton Pleslusky