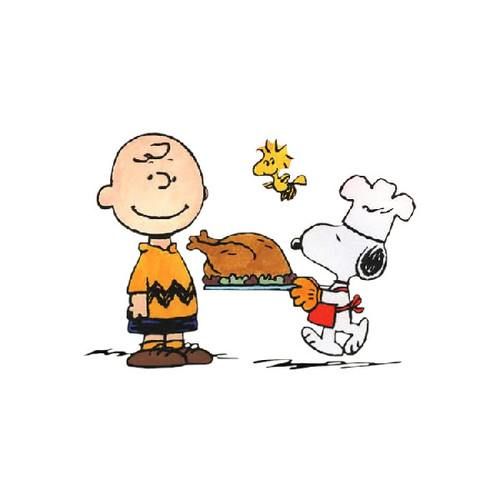 As the holidays approach, many families will be watching the “Charlie Brown” holiday specials. All the specials are good, but the Thanksgiving special is perfect.

The show opens with a classic scene: Charlie Brown running to kick the football and Lucy pulling it away. This scene is literally timeless. A childhood is not complete without trying to attempt this prank at least once.

After this gem of a moment, Charlie Brown gets a phone call from his friend Peppermint Patty, who invites herself over to celebrate the holiday. Over the phone she says “I don’t mind inviting myself over because I know you kinda like me, Chuck.” Charlie Brown obviously does not like Peppermint Patty, but nothing says Thanksgiving like an upsetting assumption from a friend or family member.

The show continues with Snoopy preparing the Thanksgiving feast with his pal Woodchuck. Snoopy whips together a meal of buttered toast, jellybeans, pretzel sticks and popcorn.

The guests arrive, and Peppermint Patty complains about the informality of the meal, which is extremely ironic considering she invited herself, but in the end the gang ends up going to Charlie Brown’s grandma’s house and enjoying the holiday. – Savannah Swartz 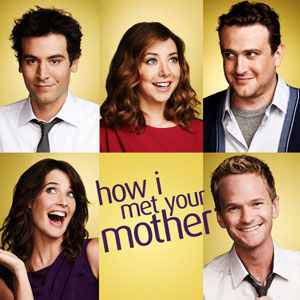 “Slapsgiving”- “How I Met Your Mother”

Not many shows have done running gags as well as “How I Met Your Mother.” One of the best running jokes throughout the entire series is the slap-bet between Marshall and Barney.

During this episode, Marshall has a countdown that will end during Thanksgiving to torment Barney with the impending doom of the slap that he knows is coming but can’t do anything about it.

While the slap bet ensues, Ted and Robin have to deal with the repercussions of their failed relationship. Throughout all of this, Lily seems to be the only friend attempting to put together the meal.

Although arguing and slapping friends may not be some of the most wholesome things in the world, this episode manages to resolve the character’s issues and allow them to enjoy their Thanksgiving together.

While “How I Met Your Mother” has a Thanksgiving episode every season, this may be the most iconic. The slap-bet saga is one of the most iconic running gags in television history, and this episode hilariously helps it along. – Sophia D’Ovidio 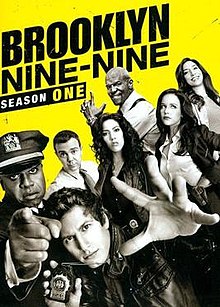 “My wife was murdered by a man in a yellow sweater” won’t remind most people of Thanksgiving, but to fans of “Brooklyn Nine-Nine,” it will.

This sitcom’s first Thanksgiving episode follows the squad all celebrating Thanksgiving at Detective Amy Santiago’s apartment in one of her many attempts to impress the new captain. However, it turns out that Santiago is a horrible cook, which leaves the squad without a Thanksgiving meal.

During the dinner at Santiago’s apartment, Capital Holt and Detective Jake Peralta have to take care of the money stolen from the evidence locker back at the precinct. Holt and Peralta have to work together despite being polar opposites.

Peralta specifically asked to be put on any cases that came up on Thanksgiving to avoid celebrating. He eventually explains that his lonely childhood and lack of a traditional family have caused his disdain for the holiday.

An early episode in the show’s run ends with the squad pulling together a take-out Thanksgiving meal. This episode has some of the funniest moments of the season. It also has some of the most heartfelt.

Peralta’s speech that ends the episode helps emphasize the theme of found-family, one that is prevalent through the show’s eight season run. – Sophia D’Ovidio 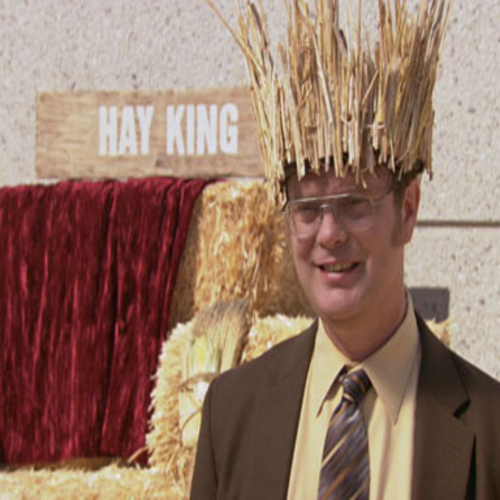 This may only be “The Office’s” unofficial Thanksgiving episode, but it is a memorable one as fans get a look into one of Dwight’s many peculiar family traditions.

This episode, which aired right around the holiday, features Dwight turning the building’s parking lot into a hay bale festival. He calls it “Hay Place - The Place for Hay” and charges children to do various hay themed activities. This included hay stacking, hay throwing, a hay maze and hayrides in the paper truck.

Angela meets her future husband, as they bond over jokes made about how unnecessarily expensive Dwight’s Hay Place is. The man laughs at Angela’s joke that it should be called Pay Place, and Angela drops one subtle thanksgiving joke, saying “so we can celebrate Thanksgiving-me-your-money day.”

At least Dwight is self-aware, as he tells the audience, “Did I truck 300 bales of hay to rectify some childhood disappointment? Yes.” – Rachel Fisher


Savannah Swartz is a first-year communications major. To contact her, email sms9072@psu.edu.

Rachel Fisher is a first-year majoring in broadcast journalism.  To contact her, email rlf5481@psu.edu.