One can be great solo, but sometimes a duo works wonders.

The entertainment industry is full of great dynamic duos that really take everything up a notch. In this listicle, Sophia D’Ovidio looks at three of the best pairings on the scene. 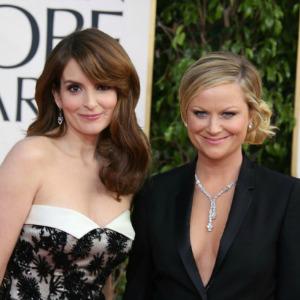 When it comes to comedic duos, very few have been as successful and universally loved as Amy Poehler and Tina Fey.

The duo got their start in the 90s doing improv in Chicago at the Second City, where they first became friends and colleagues. Their improv abilities got both of them hired on “Saturday Night Live,” Fey as a writer in 1997, and Poehler as a cast member in 2001.

The pair went on to win another Emmy for co-hosting “SNL” in 2016. Fey and Poehler are consistently ranked in the top “SNL” cast members of all time.

Fey and Poehler have also co-hosted the Golden Globes together four times and received multiple Emmy nominations for their writing and performance of the award shows.

While the comedy world is becoming more diverse, Tina Fey and Amy Poehler paved the way for women in comedy while both separately and together being part of some of the best comedy content in recent history. 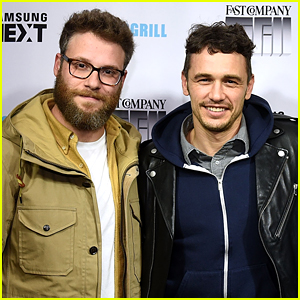 Very few people in Hollywood have created a project so controversial that has had a foreign nation send threats to the United States. However, when said project is starring James Franco and Seth Rogen, things start adding up.

Franco and Rogen have starred in several movies together, but both broke out in roles on the television series “Freaks and Geeks.” The set of this series is where the duo first met, not only becoming friends but developing comedic chemistry that would transcend the show and their careers.

“Pineapple Express” and “This Is The End” are two of the most iconic comedy movies in recent history. Franco and Rogen are able to master the dark and dirty humor that has cemented these movies as cult classics.

“The Disaster Artist” allows both actors to show that they can work together beyond just comedy movies as this film received two Academy Award nominations.

Despite Franco and Rogen being a great team, fans should not expect any more projects from this duo. In light of sexual assault allegations against Franco, Rogen has publicly stated that he will no longer be working together with him.

Although their time as a partnership has ended sooner than imagined, the work Rogen and Franco have done together will always be remembered as iconic. 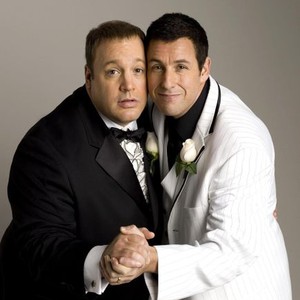 Not only are Adam Sandler and Kevin James good friends, but the duo has worked in 13 movies together, a feat that not many other Hollywood duos can say they’ve accomplished.

As the years have gone on the two have continued to go on to work on several prominent comedy movies in recent history. “Grown Ups” and “Zookeeper” are only some of the films the two have worked on together.

The two have also voiced characters in the “Hotel Transylvania” franchise, however Sandler did not reprise his role in the most recent installment.

Sandler and James are friends beyond their professional relationship. James cites this as a reason for their frequent and successful collaborations comparing their time on set together to summer camp.

Adam Sandler and Kevin James’ most recent work together was in the 2020 Netflix movie “Hubie Halloween,” but as long as these two stay friends a new collaboration should happen in the foreseeable future.


Sophia D’Ovidio is a first-year majoring in communications. To contact her email sgd5184@psu.edu.