Three faculty members took 17 print, broadcast, photo and multimedia journalism students to Rio de Janeiro for an eight-day reporting trip over spring break 2012, the end of winter in State College but a hot and humid late summer in Brazil. We chose Brazil because of its startling transformation from a country that had always seemed to have been known for its potential to one that is, at last, prized for its performance. Of its great cities, Rio de Janeiro is neither its largest nor its most important, but it is the showcase of Brazil’s culture, arbiter of its style, originator of its musical and fashion tastes, and host to millions of tourists.

Construction provides a path for Rio women to rebuild their lives 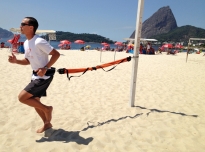 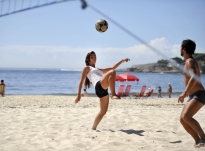 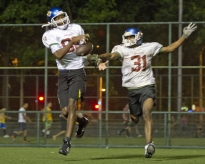 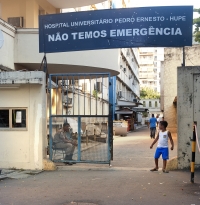 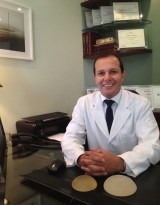 After 50 years ‘Girl from Ipanema’ still draws visitors to Rio

ComMedia in Brazil: Scenes from Rio