Sometimes, a movie that doesn’t take itself seriously is just what the audience needs. In this listicle, the Arts and Entertainment Department look at some of the best parody films that mock serious franchises. 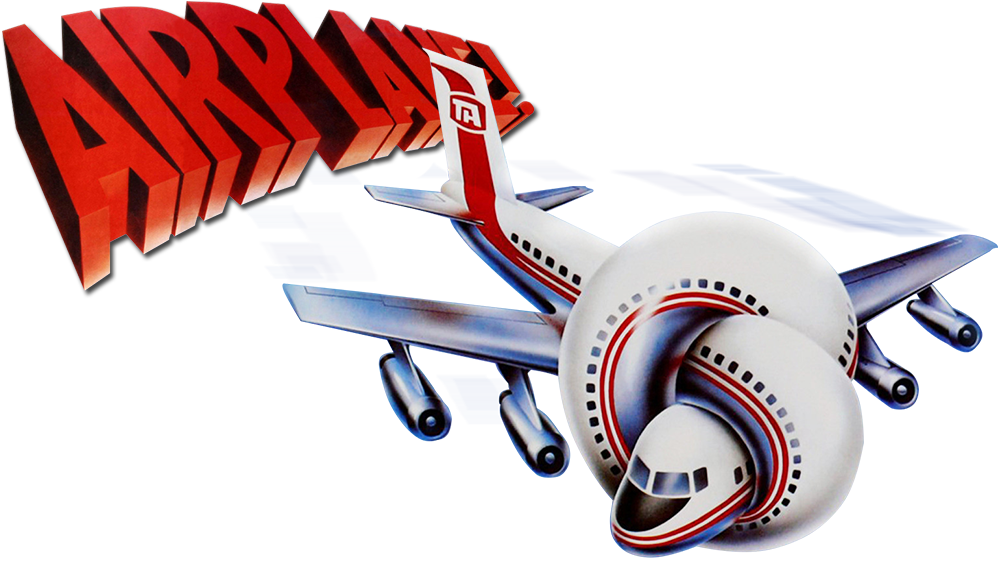 In “Airplane” the humor is dispensed at a rapid rate, and looking away from the screen for even a second could mean missing out on a barrage of jokes. The film has spawned numerous memes and catchphrases, one of the most prominent being “and don’t call me Shirley” uttered by a doctor played by the legendary Leslie Nielsen in response to the statement “surely you can’t be serious.”

Where “Airplane” thrives as a parody film is by deflating the serious and overly dramatic nature of disaster films that were ominously present throughout the 1970’s. Borrowing its entire plot and even the name of its main character from the 1957 film “Zero Hour,” “Airplane” told the exact same story but instead of trying to leave the audience in suspense, they chose to rather have them rolling on the floor laughing. It’s safe to say that they succeeded. – Paul Martin 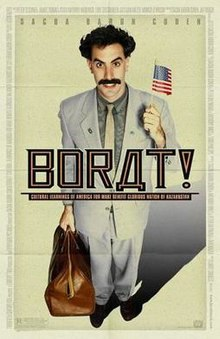 In 2006, “Borat” was released to the public. Little did people know the impact this silly character would have on their lives.

“Borat” is about a journalist from Kazakhstan who wants to explore America and why it is so great. Sacha Baron Cohen plays the role, and it is an understatement to say that he did an astonishing job.

The movie is filmed in a documentary style. But here’s the catch, Baron Cohen is the only one (besides four other actors) acting in the movie. Everyone else in the film are real people. So, he is travelling across the Land of the Free and saying and doing outrageous things. The audience gets to sit back and watch the chaos unfold. There was even a warrant issued for Baron Cohen’s arrest in New York.

In 2021, the sequel “Borat Subsequent Moviefilm” was released. This was a well awaited movie. It did not receive as many stars as the original, but still just as funny.
This film will make the viewer’s stomach hurt from laughing so hard. While this movie will make the audience laugh, it will also provoke thought.

“Borat” is one of the best parody movies of all time. – Emily McGlynn 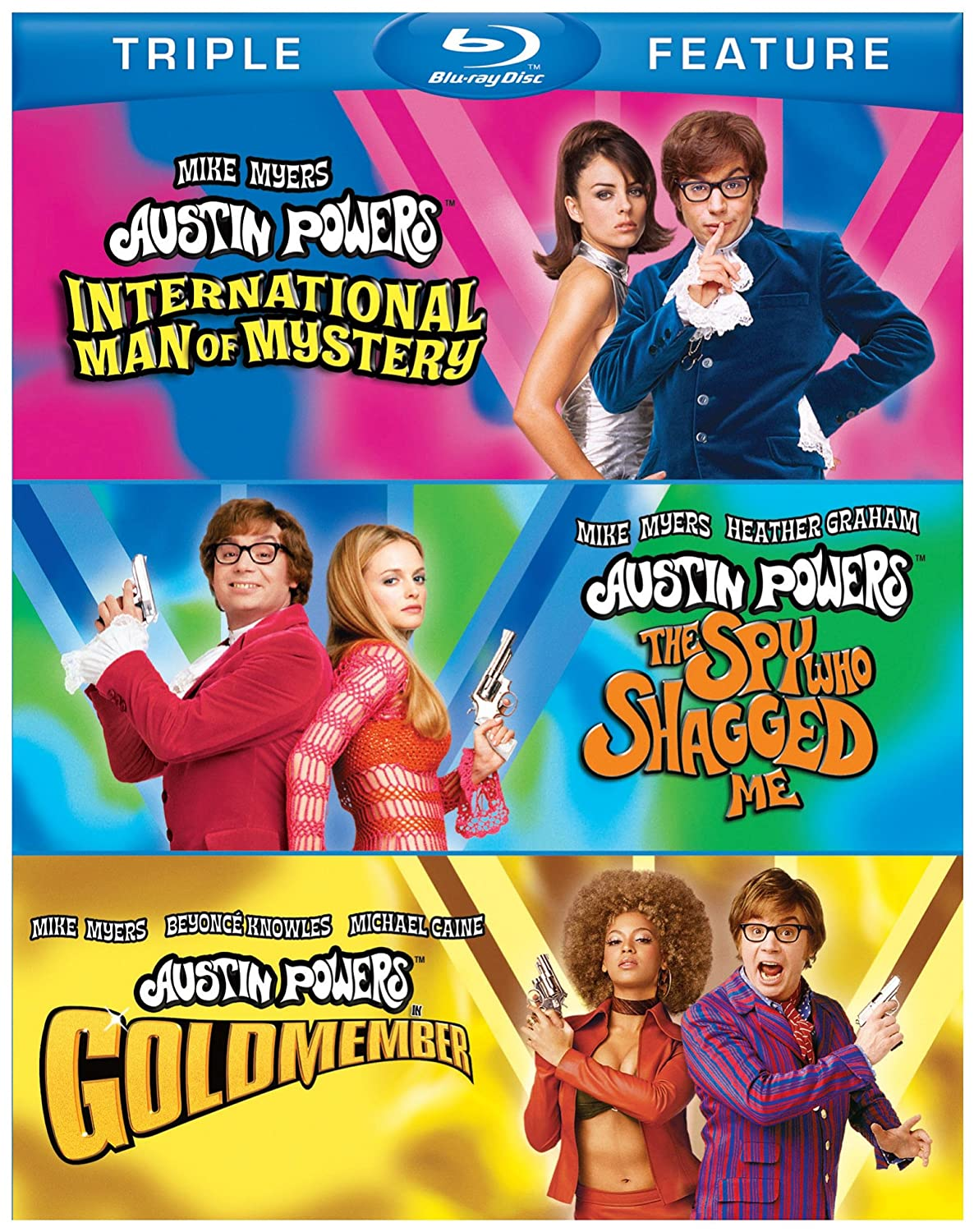 Who needs swag when you have mojo? Austin Powers has mojo.

The “Austin Powers” film series is a parody film making fun of the James Bond movies. He is a groovy, ugly, and a love-hungry spy attempting to take down Dr. Evil.

Mike Myers is the face of Austin Powers and many other main characters in the series, such as Austin Powers, Dr. Evil, Fat Bastard, and Goldmember.

The ridiculousness of these movies is so wild that it is hard to hold back from laughing. It is very inappropriate, and it catches most off guard. It’s always the simple jokes that make the audience laugh the hardest. One of these movies should be on every viewer’s movie watch list.

The “Austin Powers” film series is one of the best parody movies of all time. – Emily McGlynn 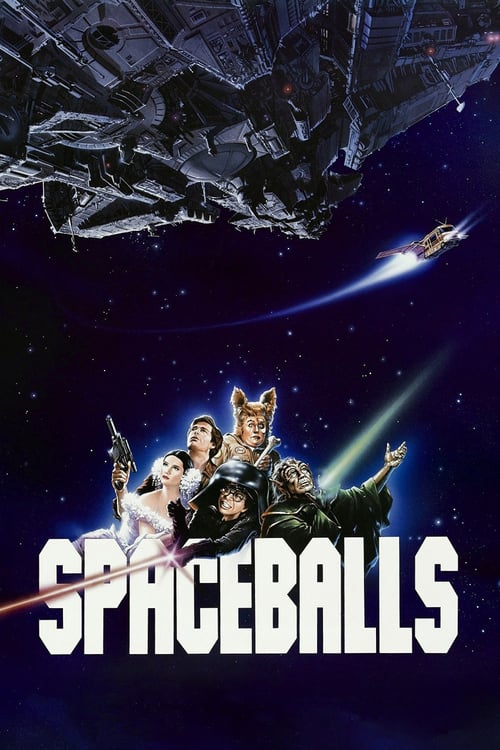 “Spaceballs” was written and directed by Mel Brooks, who is the king of the parody film. “Spaceballs” is a parody of the “Star Wars” franchise. This film is absolutely hysterical and is a perfect parody film.

The writing in this film is top tear. All of the jokes land and the humor is very intelligent. Although there is a fair share of dumb humor, the humor is quite unique. Mel Brooks has a very unique type of humor that adds to a very original way of storytelling.

The fourth wall is broken a ton of times which leads to many delightful scenes. There is one scene in the middle of the movie that is very meta and this meta style of humor fits perfectly in the movie.

The cast is also great. Each actor has great comedic timing. John Candy is a standout in this film. He is larger than life in his performance and he makes every scene he is in ten times funnier.

This is a great parody film that riffs off all the famous quotes and storylines of the original “Star Wars” trilogy. This is a must see for any comedy fans since this film will have you laughing from the opening credits to the last frame. – Jack Freiser 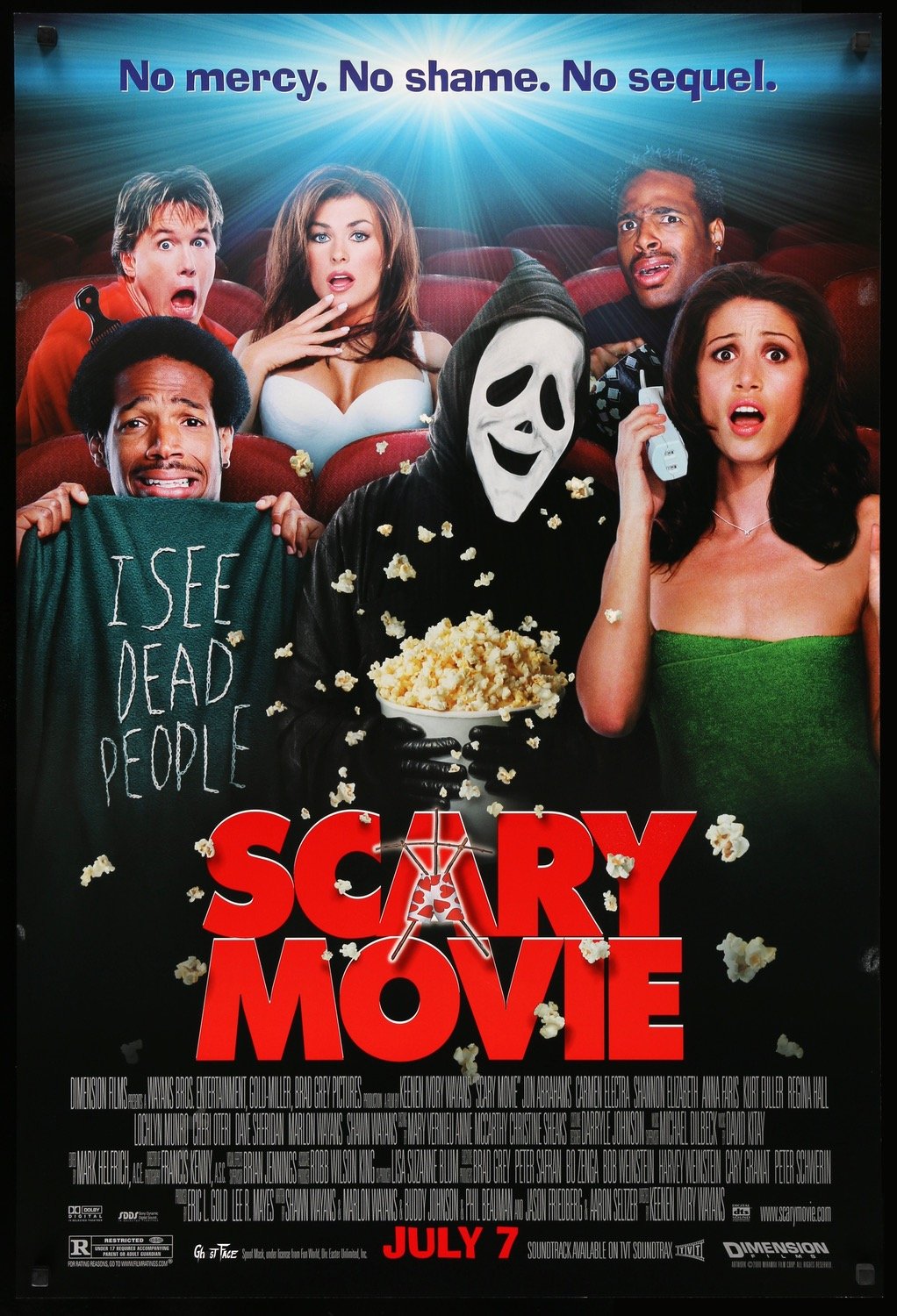 “Scary Movie” is the perfect horror movie spoof film. This film is absolutely hysterical and does a great job of making fun of a ton of films. There are so many pop-culture references in this film and a lot of them come out of nowhere. This movie never fully makes sense, yet the quirky humor always keeps the audience interested.

The movie spoofs off the film “Scream” heavily. Even the title references the film, since the original name for “Scream” was supposed to be “Scary Movie”. The cast in this movie is excellent. Each actor is very funny. With standout performances by Marlon Wayans, Anna Faris, and Regina Hall.

This movie is a perfect parody film. It pokes fun at all the classic horror tropes and also still tells an interesting story with many twists and turns. All of the pop culture references work really well within the story even if some of them may seem out of nowhere. This movie never takes itself seriously, which makes it very unpredictable and unbelievably funny. – Jack Freiser