Penn State gets a win against Navy

Penn State won its first game of the season with a 34-7 victory over Navy at Beaver Stadium. 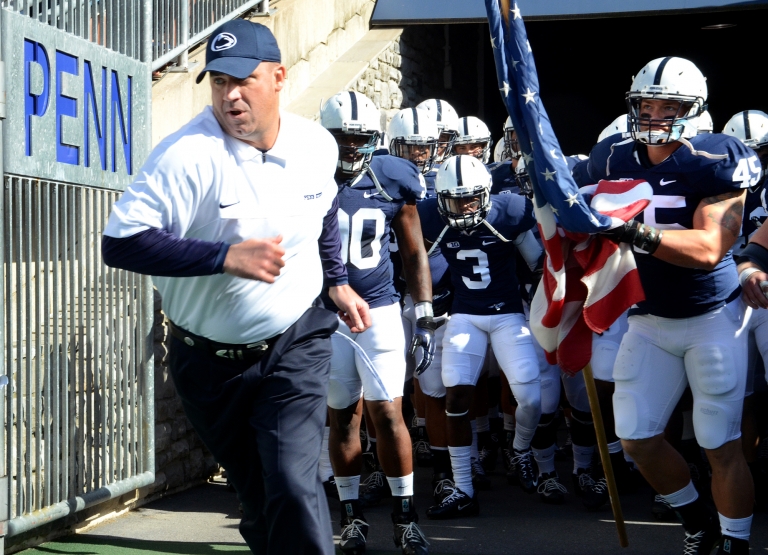 Penn State head coach Bill O'Brien leads his team onto the field for their 34 - 7 victory over Navy. / Photo by Katherine Rodriguez 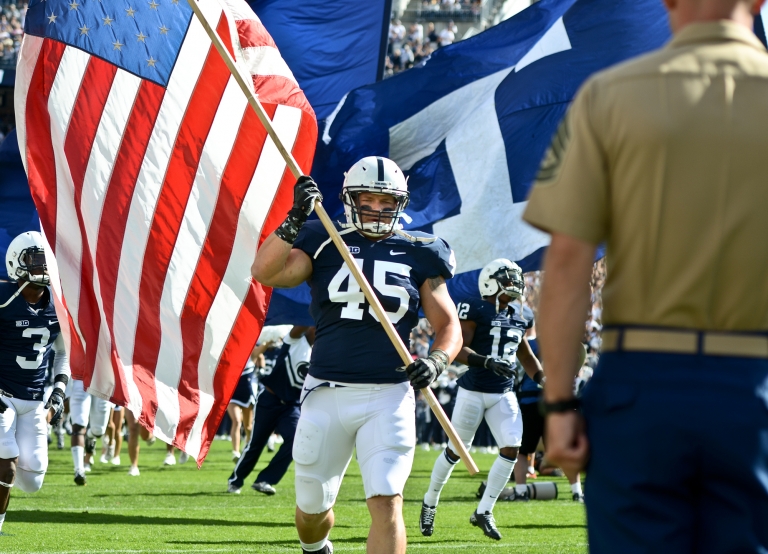 Penn State's P. J. Byers carries the American flag onto the field for the start of Penn State's game against Navy at Beaver Stadium. / Photo by Chris Lipfert 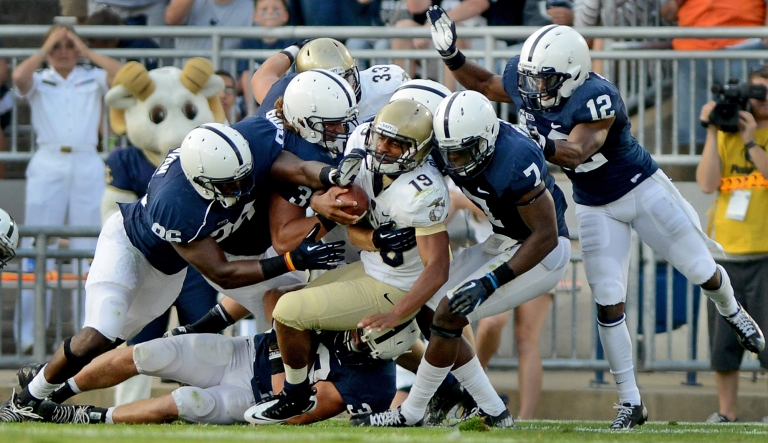 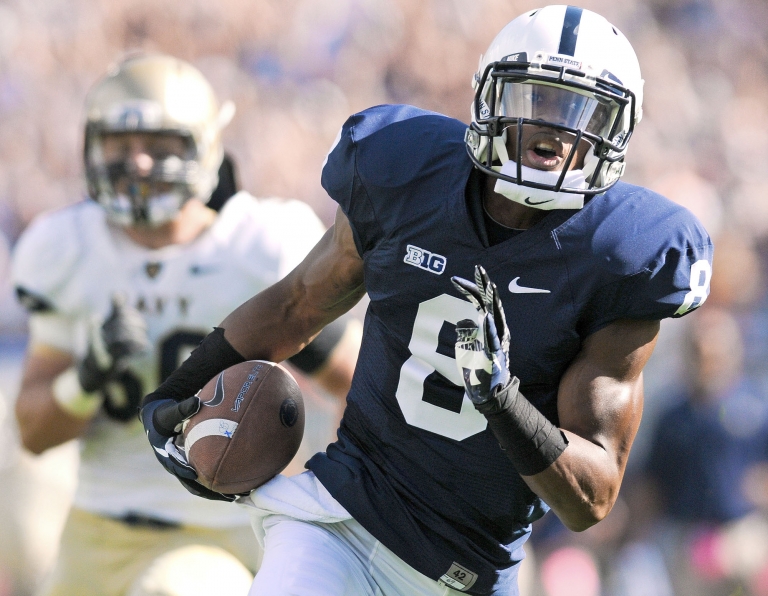 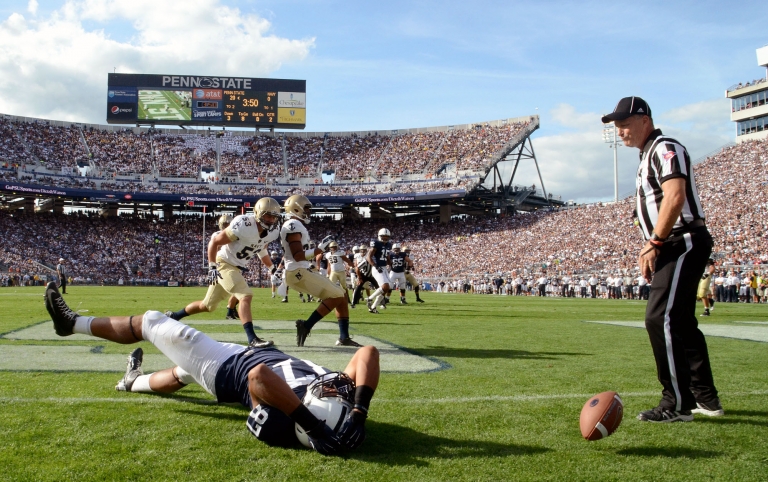 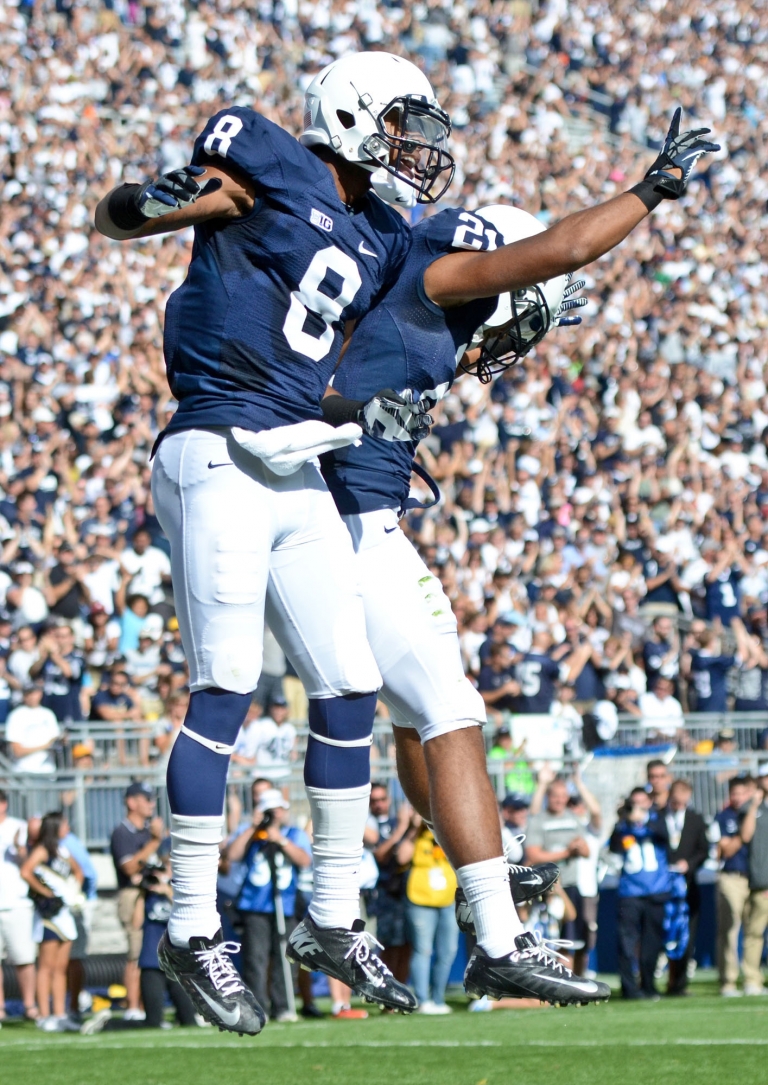 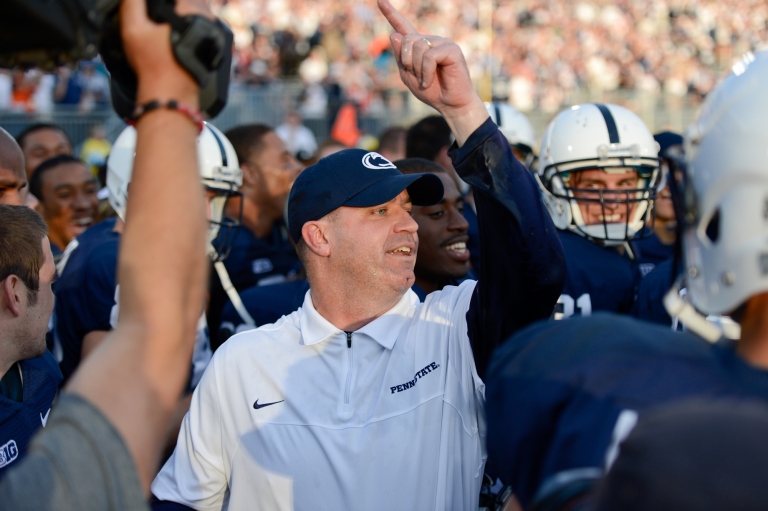