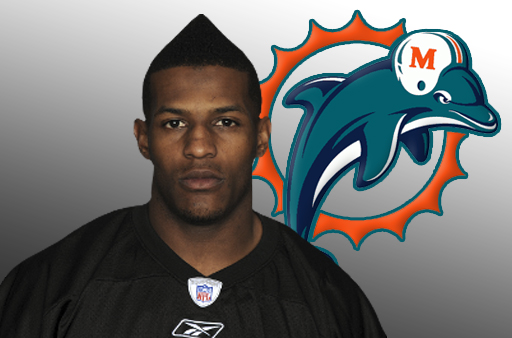 As soon as the offseason started, the Miami Dolphins made it clear that their first priority for 2013 and beyond will be providing quarterback Ryan Tannehill with weapons. After trading wide receiver Brandon Marshall before the 2012 season, Miami was left without a clear number one wide receiver, relying heavily on Brian Hartline to get the job done. Hartline delivered with 74 receptions and 1,083 yards in 2012. The Dolphins rewarded Hartline with a 5-year, $30.7 million deal.

It turns out they weren't done.

Within the first hour of free agency Tuesday, Miami signed former Pittsburgh Steelers wide receiver Mike Wallace to a 5-year, $65 million deal. Wallace was one of the biggest offensive weapons on the market. Standing at 6-feet tall, Wallace is known for his blazing speed and ability to stretch the field, a perfect complement to Hartline.

In four season with the Steelers, Wallace averaged 58 receptions while posting two 1,000 yard seasons. He never had fewer than six touchdowns in any season, a number that would have led Miami last year. 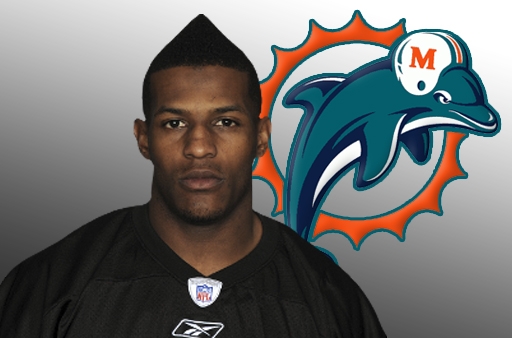 So what does Wallace's deal mean for Miami and for the rest of the NFL?

It is a clear signal to Tannehill that the franchise is committed to building a young, talented core around him. The combination of Wallace and Hartline gives him a dynamic duo on the outside to work with.

The duo is expensive, though. The two wide outs will make $95 million over the next five seasons. Wallace will be one of the top three highest paid receivers in the game along with Arizona's Larry Fitzgerald and Tampa Bay's Vincent Jackson.

For the rest of the league, it's a signal that front offices had better be willing to pay for wide receivers. With Green Bay's Greg Jennings, New England's Wes Welker and New York's Victor Cruz all free agent options, this deal sets a high market price for wide receivers. Wallace's résumé pales in comparison to those of Jennings and Welker.

Where those receivers end up is yet to be seen, but it's safe to say that Wallace's deal has created a very good market for the remaining free agents to sign big contracts.

Joe Garofalo is a sophomore majoring in broadcast journalism and a ComRadio Sports Director. To contact him, email joepgarofalo@gmail.com.