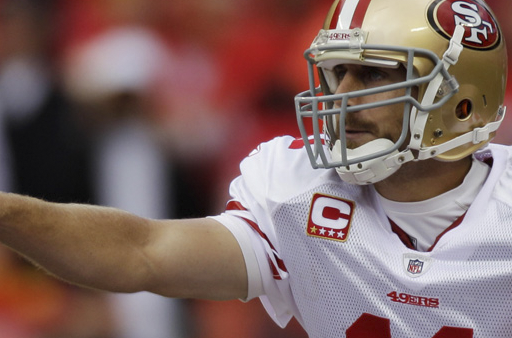 The 2013 draft class does not have an Andrew Luck, RGIII, or Russell Wilson waiting the top 10 draft picks, and it may not even have a Ryan Tannehill or Brandon Weeden. This is the weakest draft class for quarterbacks since 2007, which featured busts such as Jamarcus Russell and Brady Quinn, which is why there's been a strong push for GM's to pull off a trade or bring in a free agent signal caller.

Smith became expendable for the 49ers after a week 10 concussion paved the way for new starter Colin Kaepernick, who led the team to the Super Bowl.

After trading for Smith, the Chiefs released Cassel, who struggled for four seasons in Kansas City with injuries and inconsistent play. The Vikings signed him to backup current started Christian Ponder. Cassel is not expected to compete for the starting position. 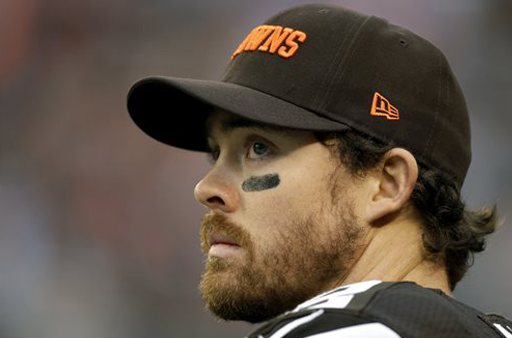 Colt McCoy: San Francisco 49ers
Traded by Cleveland Browns with 2013 sixth round pick in exchange for 2013 fifth and seventh round picks

McCoy was relegated to a backup role in Cleveland last season after first round pick Brandon Weeden beat him out for the starting job in Training Camp. In San Francisco, McCoy replaces Smith as the backup.

Campbell took over the Bears' starting job midway through week 10 last season after Jay Cutler suffered a concussion. Campbell lost that game as well as the next game against the Kaepernick-led 49ers. 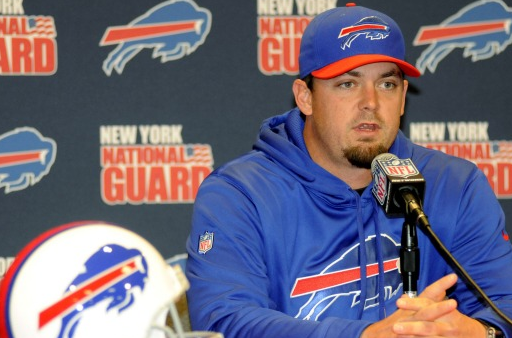 Despite losing the starting job to John Skelton, Kolb played in all of the first six games of the 2012 season before missing the next seven with a rib injury. It is unknown whether Kolb will be a starter. Tarvaris Jackson is still in the fold in Buffalo and the Bills will likely draft a quarterback as well.

After a frustrating season in Buffalo, the Bills released Fitzpatrick. The Titans signed Fitzpatrick to backup third-year quarterback Jake Locker, who has shown flashes of brilliances when healthy. 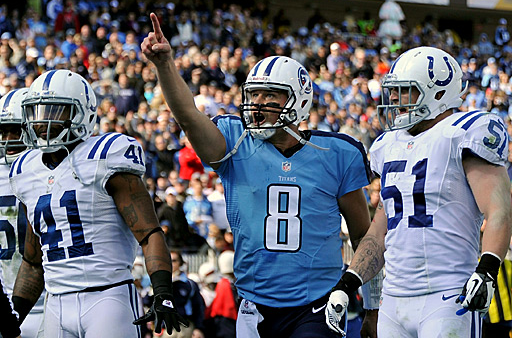 After being released by the Titans, Hasselbeck is likely to serve a similar backup role for Andrew Luck with the Colts as Luck enters his sophomore season.

Flynn was the biggest free agent acquisition made by Seattle in the 2012 offseason, but he was beat out for the job by third round pick Russell Wilson, who had a tremendous rookie season. The Seahawks were in a position to shed Flynn's 3-year, $21 million deal while the Raiders were prepared to move on from Carson Palmer after he refused to restructure his contract. 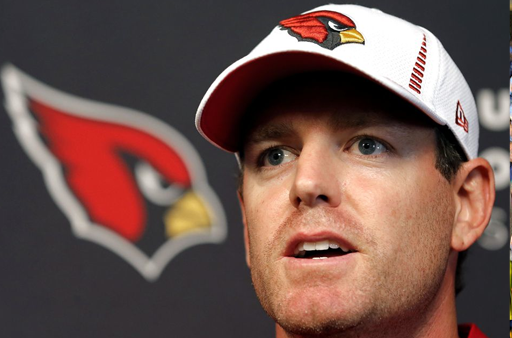 Palmer's first full season in Oakland was mediocre, and with a large contract, the Raiders decided to move on. Arizona needed a veteran quarterback after parting ways with Kolb and Skelton, and Ryan Lindley has proven himself incapable of staying healthy or yet to even to be a starter.

Skelton won the starting job from Kolb at the beginning of the season, but suffered an ankle injury. He remained on the sidelines until Kolb injured his ribs in the seventh game of the season, but he was ineffective and eventually lost the job to third-stringer Lindley. Skelton will backup starter Andy Dalton in Cincinnati, replacing backup Bruce Gradkowski, who signed with Pittsburgh.

This is clearly not the year to find a franchise quarterback in the draft. The push to acquire quarterbacks through free agency and trades is evidence of a lack of faith in the upcoming rookie class. Even quarterbacks like David Garrard and Pat White, who have not played in two seasons, have both signed contracts with the New York Jets and Washington Redskins respectively.

As always, there is a chance for diamonds in the rough, and coaches will be looking intently to see what prospects they can potentially mold into solid players come draft weekend.

Kris Rogers is a sophomore majoring in journalism. To contact him, email klr5734@psu.edu.

Born and raised outside of Scranton Pennsylvania, Kristopher Rogers was exposed to both the New York and Philadelphia sports markets. As he grew, so did his love for sports, leading to his dream of becoming a sports analyst. Hoping to one day work for a national sports network, he dreams of being the next John Clayton or Bob Costas. Kristopher is currently an analyst for ComRadio’s work covering the NFL Draft, and the cohost of the NFL talk show Two Point Stance.