The stereotypical high school field hockey coach, maybe of someone yelling. A yoga teacher, is often a quiet and calm person. Most people would never think that they could be the same person. In fact, Bethany Mink is both. Mink is a tough authority figure filled with a zen yogi- esque persona.
The two personas she attains were not always hand in hand. Mink started field hockey at a young age and played for Penn State University’s D1 field hockey team. Having such a strong personality, Mink never saw herself as yoga teacher. Her journey to yoga and finding her inner peace took a long time.
After college, Mink did not have a plan for her future. She took a job as the head field hockey coach at State High in State College, PA.
Being so young and inexperienced as a coach, Mink felt she needed to be even more stern and authoritative. She came off “scary” and “intimidating”, something she was her whole life, as she gave off a tough exterior.
Mink started taking yoga classes at PYP (Power Your Possibilities), the studio she works at now as a teacher, when she was a student. She took all different types of fitness classes, including yoga, which she only saw as a workout. As time went on, Mink started paying attention to her mind, not only her body during yoga practice. She soon joined a 40 day program at PYP, which helped her begin to focus even more on her mindfulness and brought her more peace.
Eventually, Min 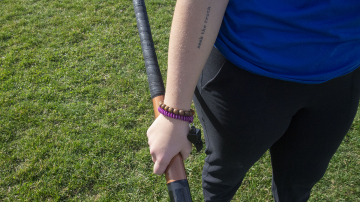 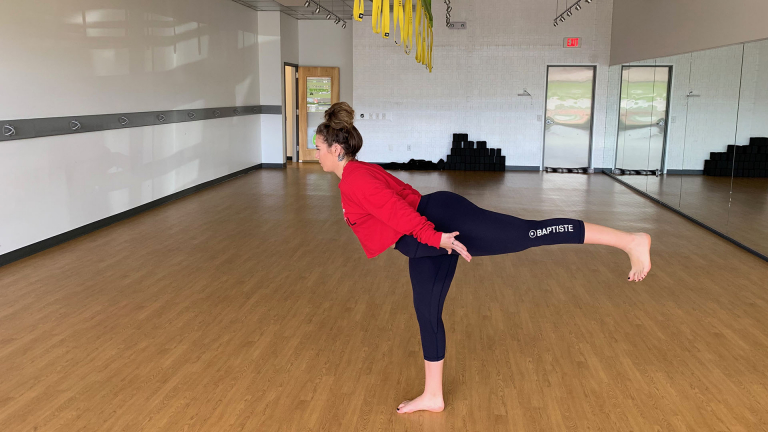 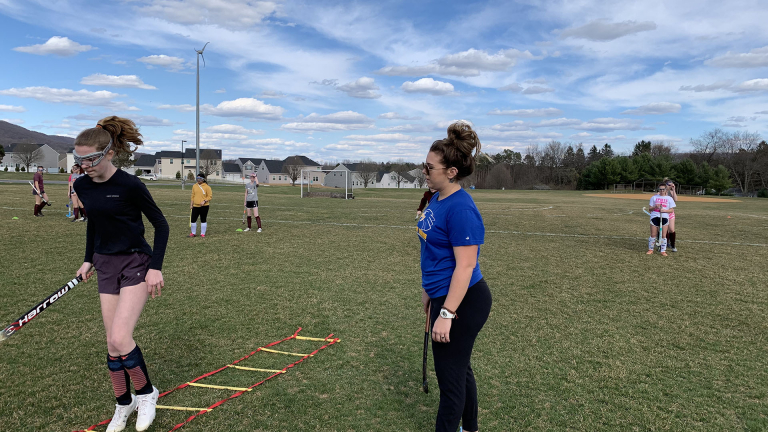 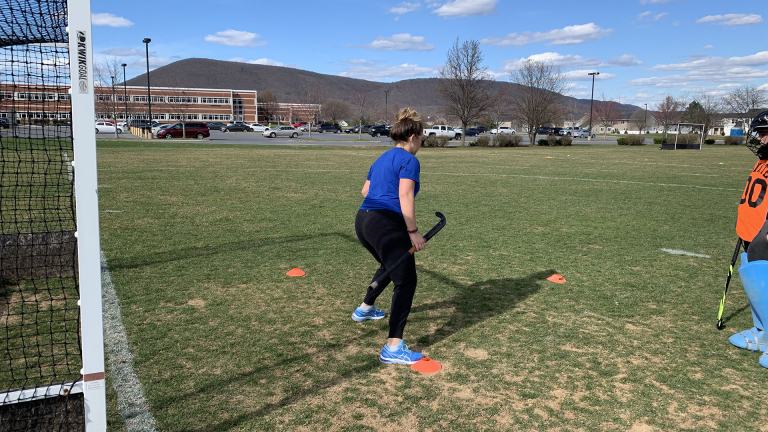 Georgia Kelly is finishing her last semester at Penn State University. She is a major in Broadcast Journalism with Minors in Spanish and History. She used her minor in Spanish last Spring semester while living in Barcelona, Spain. Georgia is an active member of the Penn State community involved in activities such as PSU’s dance marathon. She is excited to begin her future in communications field where she hopes to work in Sales.

Puerto Rico Golf Getting Back to Par