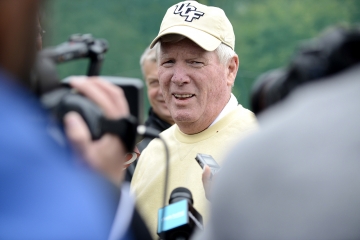 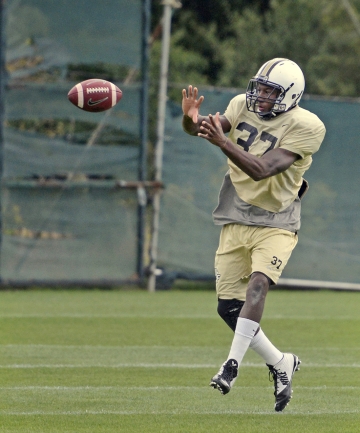 Sleepy Cedar Cliff gets a tour of Dublin; Penn Manor lands in Ireland